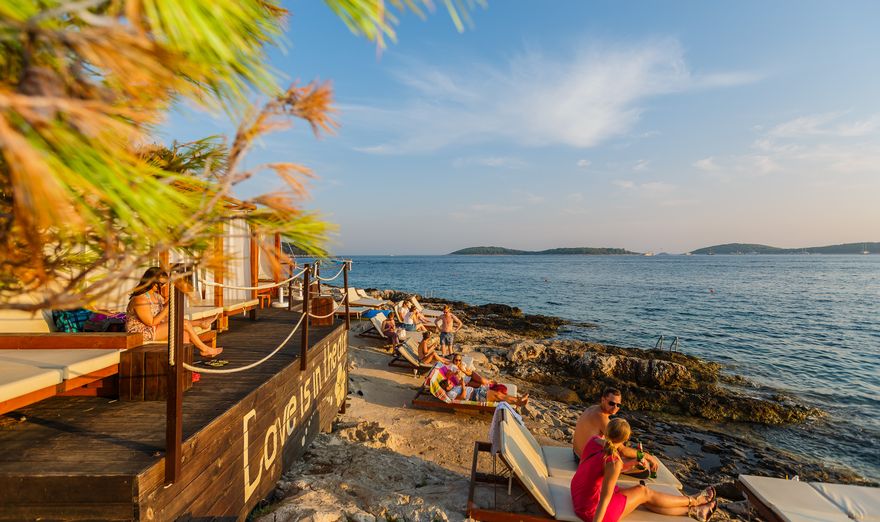 The highly popular UK paper Metro had no reservations when lauding Croatia in the recent edition. Their new section called Escape brought no less than five pages describing the features of this Mediterranean country, and why their readers should consider having a summer vacation on its shores.

Metro has underlined that Croatia has a multitude of gorgeous islands, which can easily be explored thanks to UberBOAT service, implemented this year. The British journalists also noted that visitors can enjoy watching dolphins playing, have an entertaining nightlife and explore the fascinating world of old wineries. 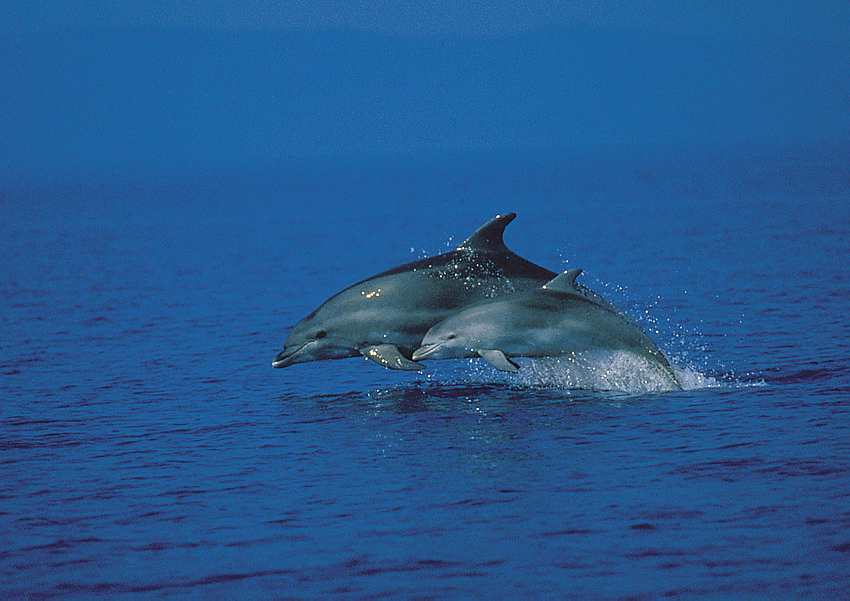 According to Metro, the Islands of Losinj, Rab, Brac, Kornati and Korcula are their favorite spots on Adriatic. Surprisingly, a small Island of Obonjan has also reached the list, due to several of its festivals and peaceful vibe.

As for Inland Croatia, the article suggested readers to attend Dvorista event in Zagreb, which allows people to tour the old inner yards of old villas and residences. The Capital of Croatia became a renowned foodie destination, thus a list of great restaurants and bars was provided as well. 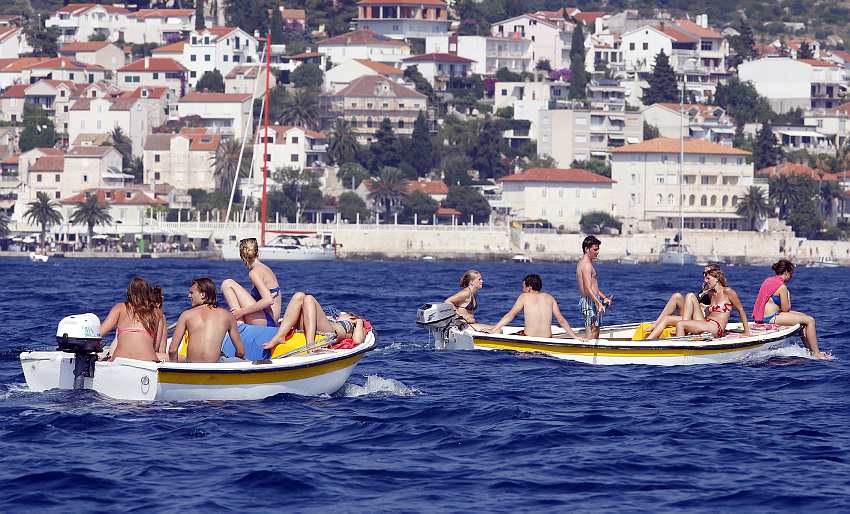 Finally, the British magazine explained that Croatia has a distinctive ‘celebrity effect’, meaning a lot of internationally known stars are expected to visit the country every year. This contributes to sense of glamour, and increases a chance that visitors might venture upon their favorite actor or singer during holidays.

The interest of British people for Croatia is rising above expectations. The number of bookings coming from UK has increased for almost 40% since the last year. The airline companies have instituted 20 new flight lines between Britain and Croatia, allowing more people to spend summer on Croatian coastline. 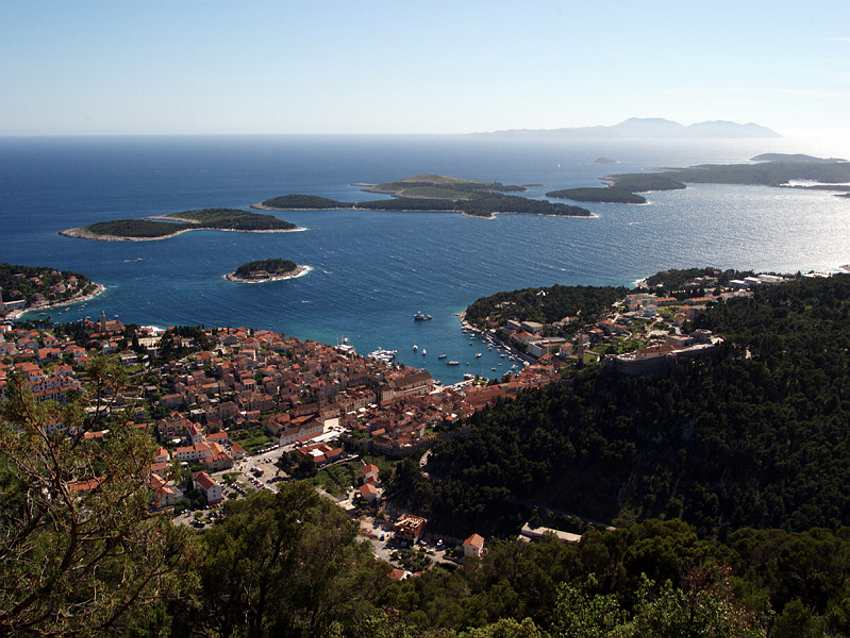 Which destinations in Croatia would you suggest people to visit? Add your own spots and contributions in our comments section below, or join the discussions with our Facebook community.

I would highly recommend the Island of Korcula, particularly Korcula Town and Lumbada. I would also recommended visits to Ston, Orebic, Dubrovnik, Zadar, Split, Hvar, Brac, Lastovo oh I could go on and on. I love the Croatian people, culture, mentality, scenery, weather, food and of course the beautiful crystal clear sea.

Thanks, Connie. It seems you had a great time in Croatia 🙂