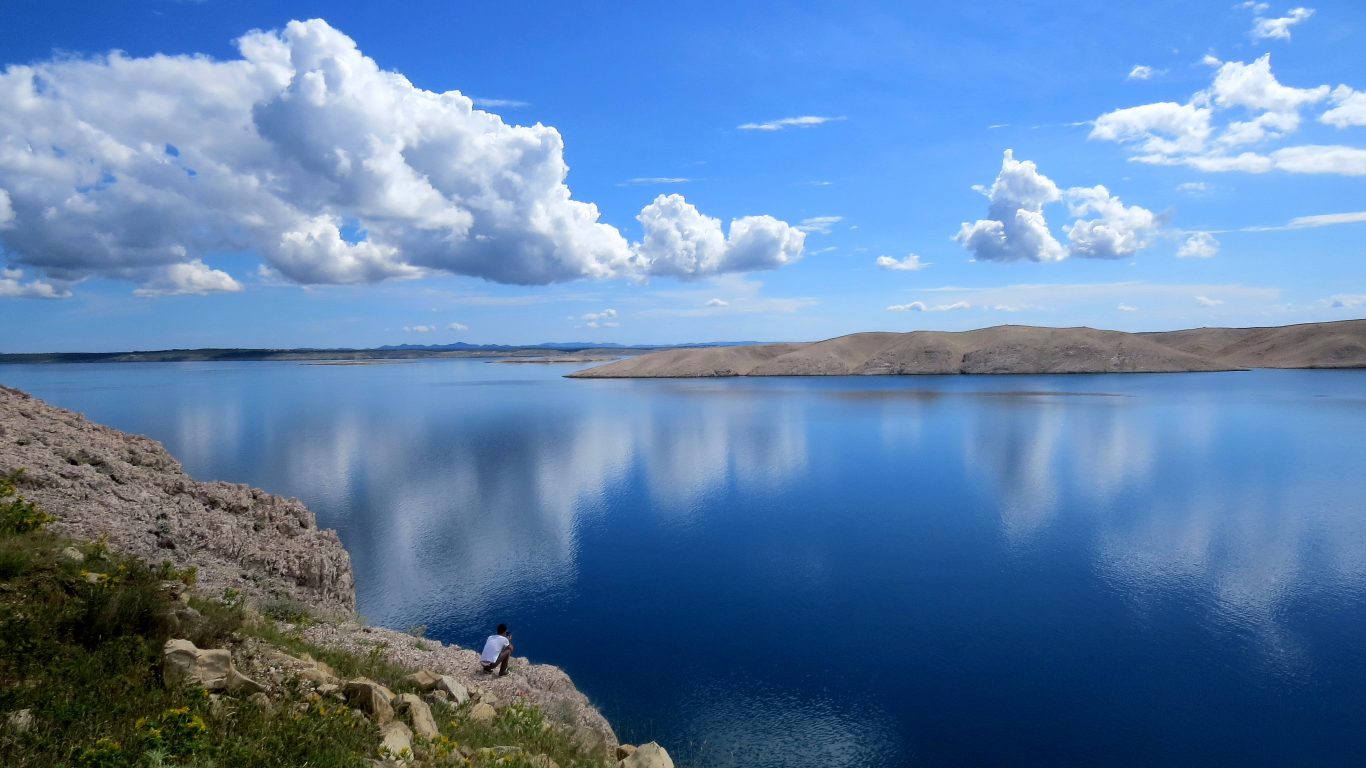 It’s no secret that Croatia attracts a lot of people around the globe. But judging from certain unusual happenings, its renown might go even beyond our solar system. Every now and then, strange sightings of flying lights are being reported, but rarely are they as well-documented as those that appeared on December 13th 1997 above Croatian Island of Pag.

These UFO sightings became a sort of local legend, with witnesses still retelling what happened during that fascinating evening. Pag inhabitants were not the only one who noticed the phenomena- it was observed even by people living in neighboring regions. Also, an audio recording of Croatian police officers following the strange objects has surfaced, adding to mystery.

“Yes, I can see it still from where I am standing. And I can see a sort of small dot on the ground, just below it” said one officer to his colleague on the terrain. “It has a very bright color, constantly changing between yellow and red… it is lowering towards the ground.”

Police officers tried to give their own interpretation of what is happening, but providing no coherent answer. “It looks like a burning mass. From where we are, I think it is at the height of about 200 meters above ground.”

The communication was fundamentally silenced by police HQ, explaining that it could be a secret military exercise which shouldn’t be observed.

Later, scientist and skeptics offered their own explanation of Pag UFO sightings. Some suggested that a phenomenon was caused by crystals in Earth atmosphere, while others deem it as a meteorological balloon. However, the incident has been well noted in local minds and is often remembered by witnesses.

One should note that Pag Island is no stranger to these things. UFO sightings have been reported as early as ‘ 60s and certain rock formations found on isle’s soil show unexpected features when exposed to ultraviolet rays. From what is known, certain rocks have been subjected to extreme heats, unlike the soil surrounding them.

Whatever being the case, if you are fan of extraterrestrial topics, you may want to head for Pag. In addition to being a favorite spot of unknown flying objects it is also a gorgeous island with beautiful natural landscape.