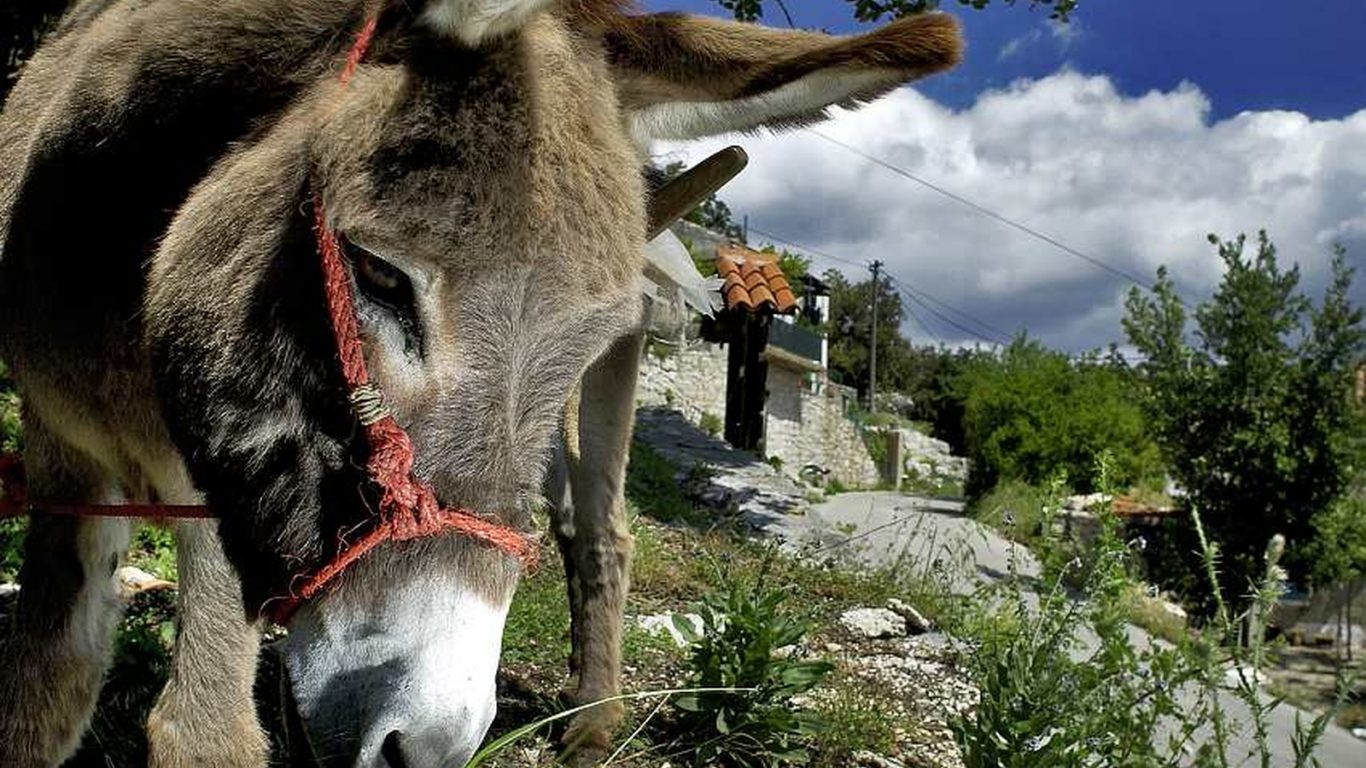 Babino Polje is the largest village on the Island of Mljet, with a population of 337 inhabitants. The literal translation of village name would be “Old Woman’s Field.” This is due to a local legend which says that a mature woman assisted prince Desa with advice in his battle with his adversary, Duke Remin. To thank her, the young royal gave the land to her tribe.

The settlement was founded in the 7th century, as Slavic tribes discovered a large quantity of lush land on the island. In the 11th century, Babino Polje received its first church, dedicated to St. Pancras.  The religious order of Benedictine ruled the island in the following years, constructing an important administration building called Sotnica. This became the very heart of Mljet’s cultural and political life. 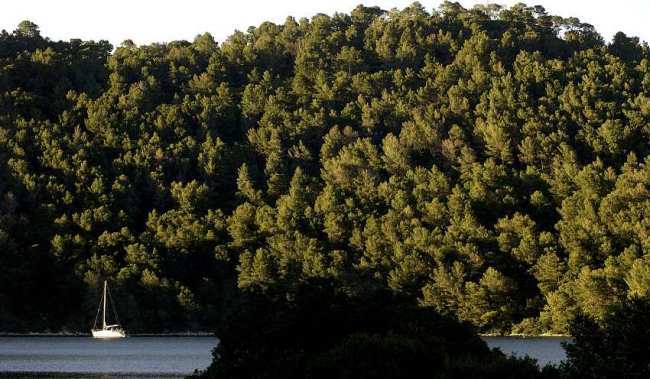 Later, the Republic of Ragusa (today, the city of Dubrovnik) took the leading role over Mljet and Babino Polje alike. It stayed under its influence until the fall of the Ragusa state.

In addition to ancient Sotnica and the Prince’s Court, Babino Polje has another unique feature. Certain scholars believe the hero Odysseus lived in nearby cave for seven years with the nymph Calypso, as told by the stories of Greek mythology. True or false, the site is worth your visit.

If you opt to stay in Babino Polje during your Croatian vacation, don’t forget to snap a photo or two, and send it to our Facebook Wall. Our online community is always happy to check out new images and video clips.