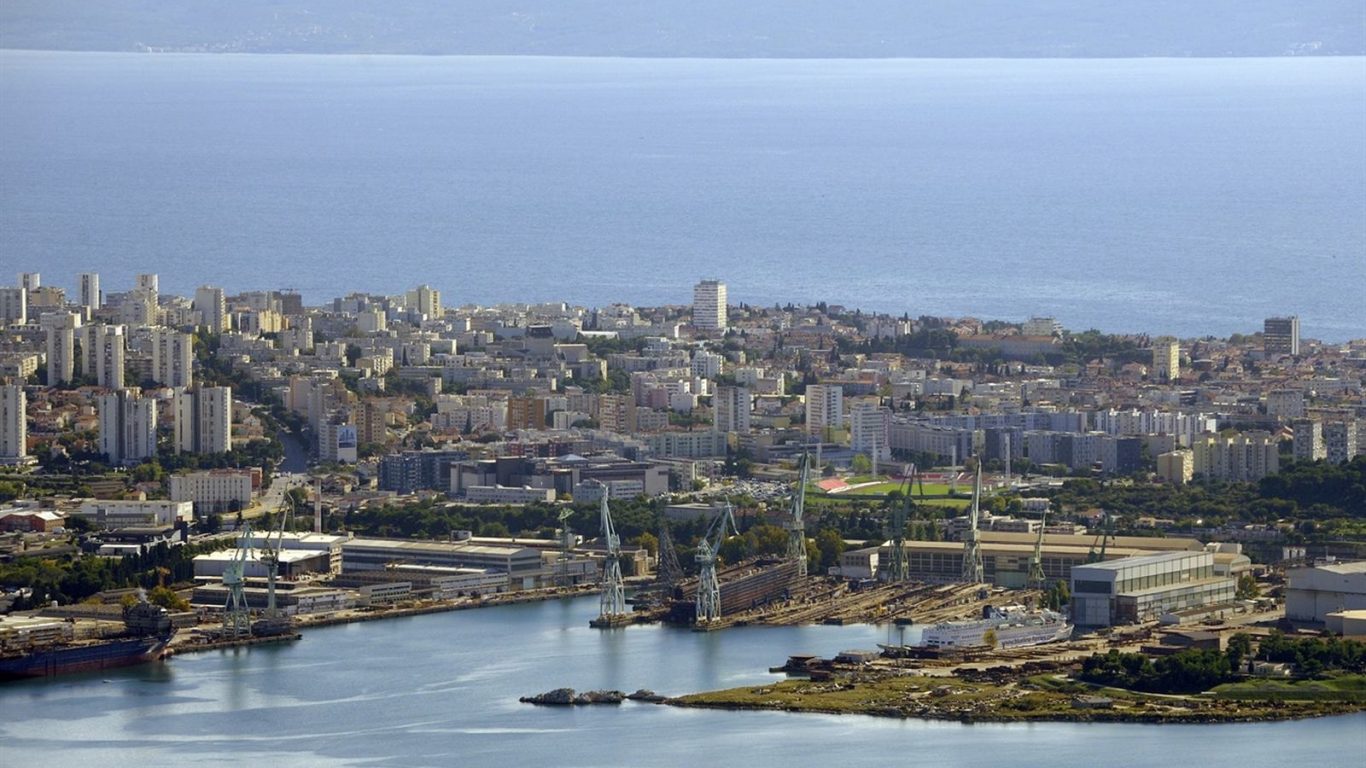 Once mankind built its first naval vessel, it was the beginning of a revolution. The seas ceased to become obstacles, and became challenges instead. We owe a lot to these large marine giants, yet rare are those who really know how they are built. 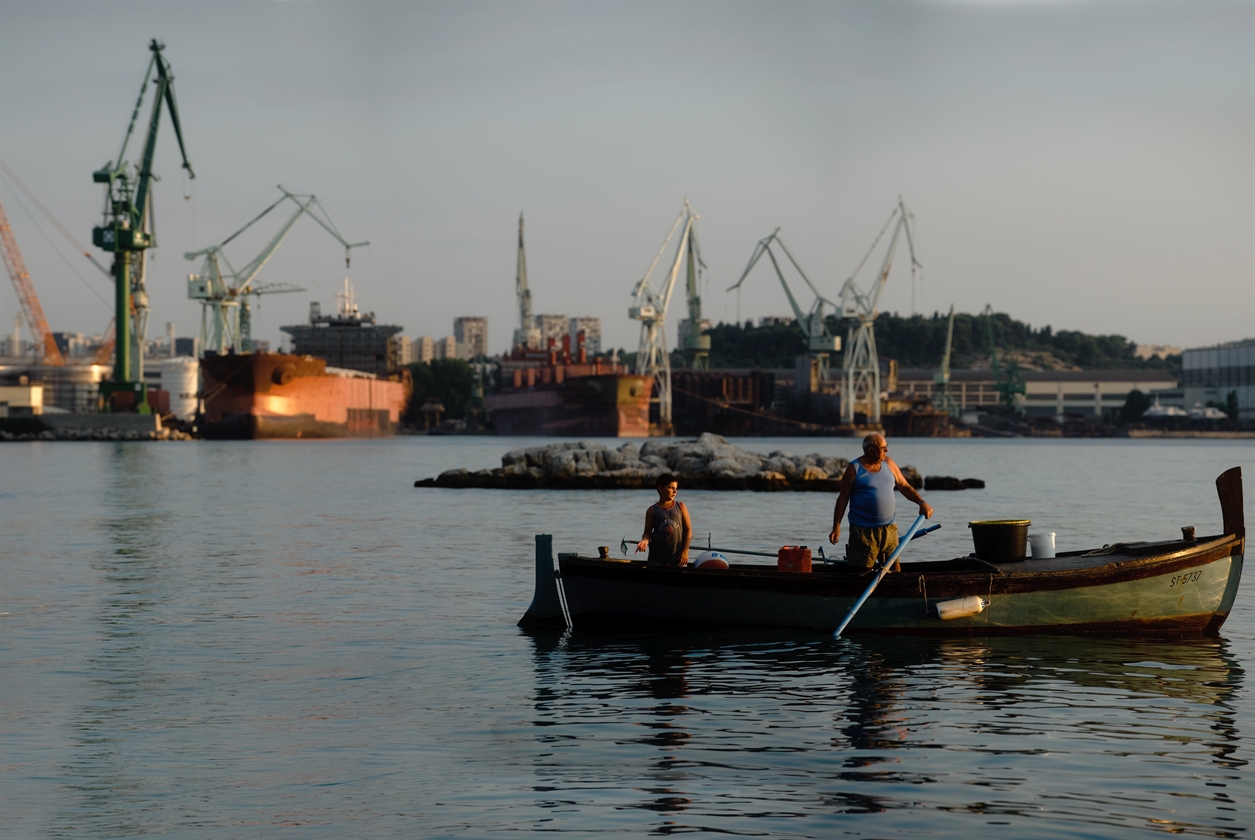 Thanks to relatively new tour available in Split, people can tour the city’s large shipyard and be introduced to the complex process of constructing a vessel. Popularly known as ‘Skver’, the shipyard has over half of million square meters in size, and features various buildings, workshops and facilities.

So far, about 1500 people have already attended the tour. According to local organizers, it is very popular among tourists from Austria, France, Germany, Belgium, Switzerland and Czech Republic. Individual visits from USA, Brazil, Israel and Poland are not uncommon, and all attendees are required to wear the provided safety helmets. 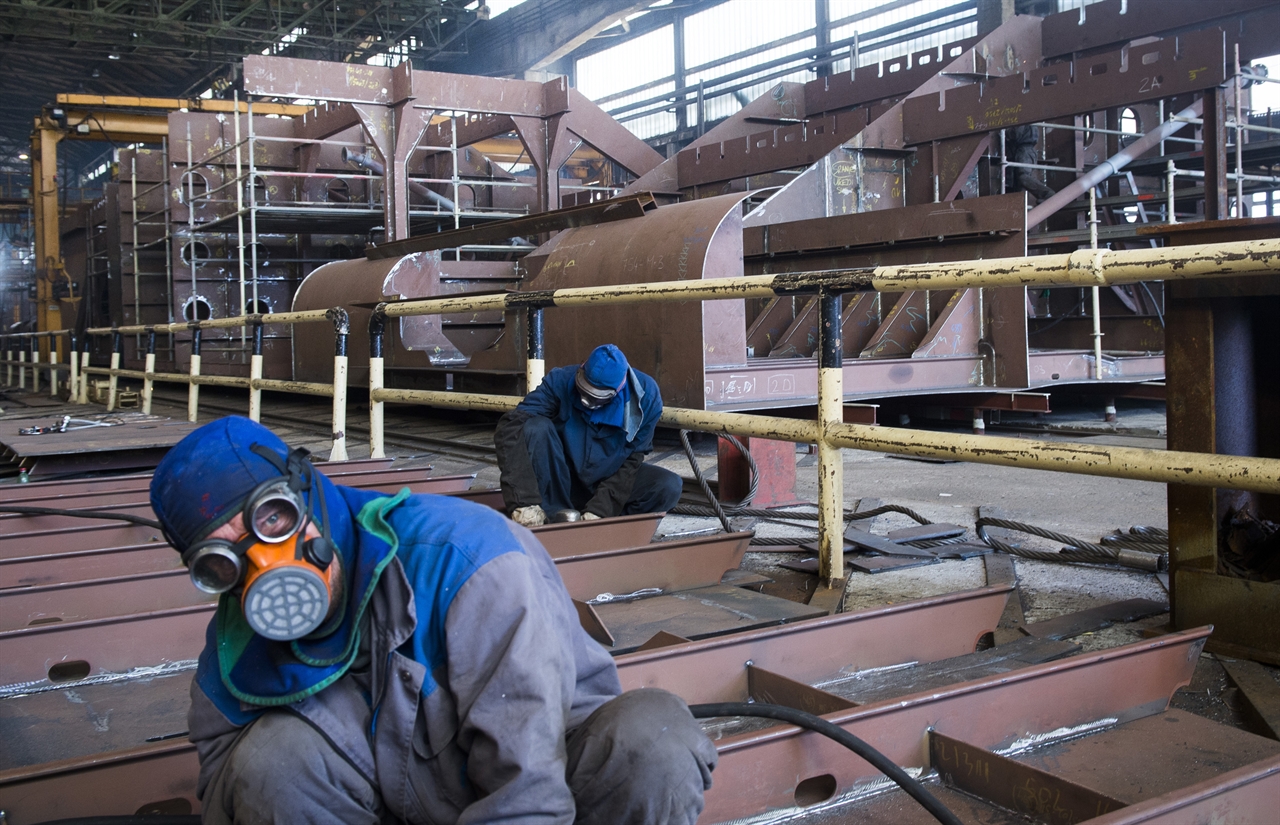 The attendees are introduced to numerous processes required in order to build a vessel. These include dispatchment of materials, metal cutting, block forming and montage of the goods. Finally, people are introduced to what it takes for a ship to be released into the Adriatic Sea and how its equipment can be upgraded.

Finally, the attendees can see the actual works in the shipyard. At the time of writing this article, it included the construction of what will be the largest sailing ship in the world. But Skver doesn’t built ships alone. The large metal dams for Venice are also being processed, aimed to lower the impact of tides on the Italy’s popular destination. 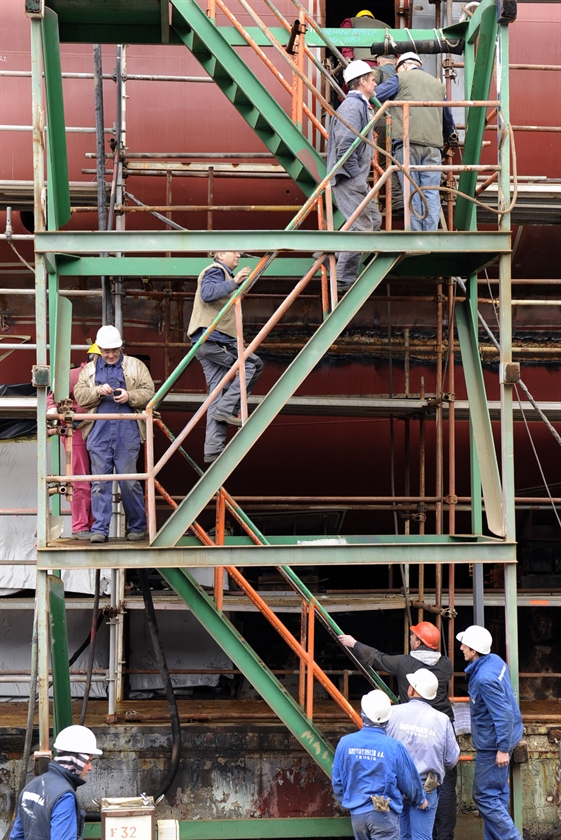 If you are interested in attending the tour, learn about your options by contacting Split Tourist Board. It could really be among the most unique and informative experiences you can have in Croatia.