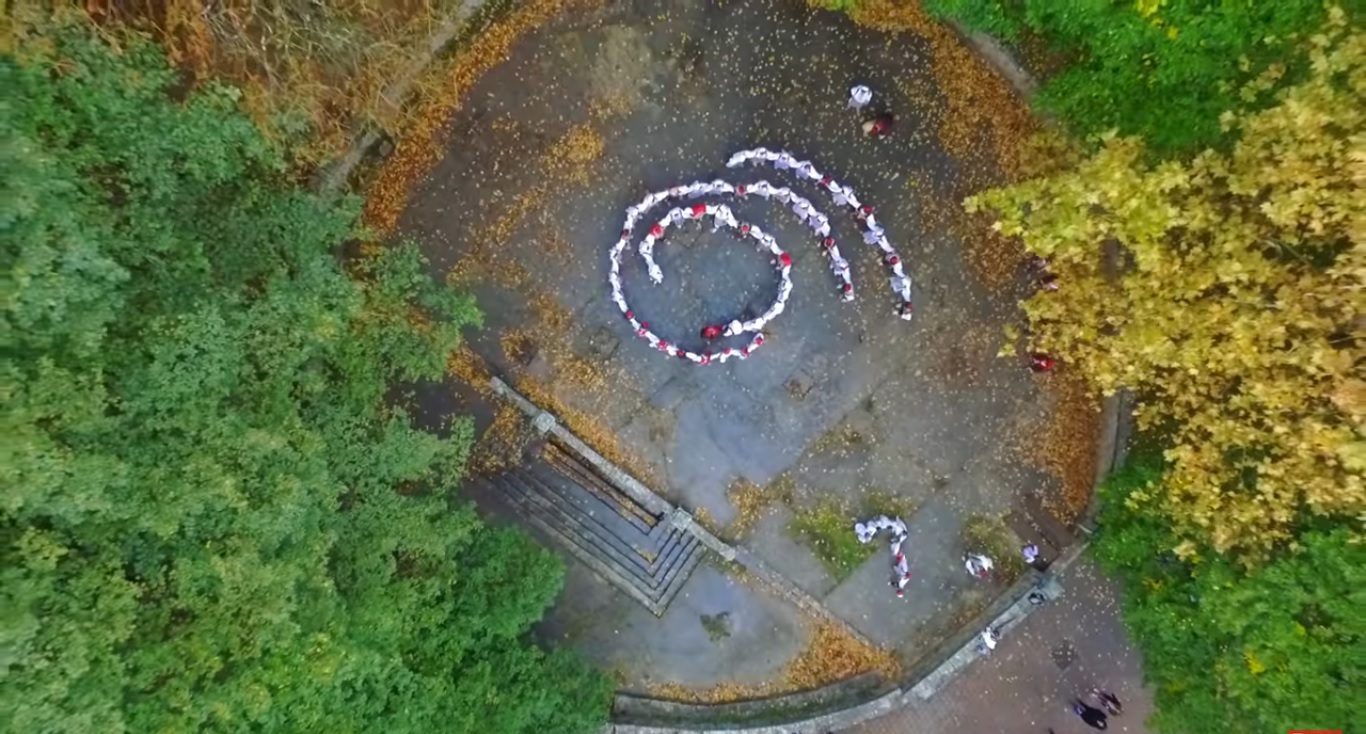 Even if you are a dedicated fan of Croatia, chances are that you haven’t heard of Vrlika. It is a lovely settlement situated about 60 kilometers away from Split, in the region that is known as Cetinska Krajina. The locality has developed next to Cetina River’s source, earliest writings mentioning it in early 11th century. The central site of the settlement was an old Croatian Church of Holy Salvation (Crkva Svetog Spasa). In its immediate vicinity, archeologists discovered a large necropolis that numbered more than 1000 graves and unique stecak gravestones. 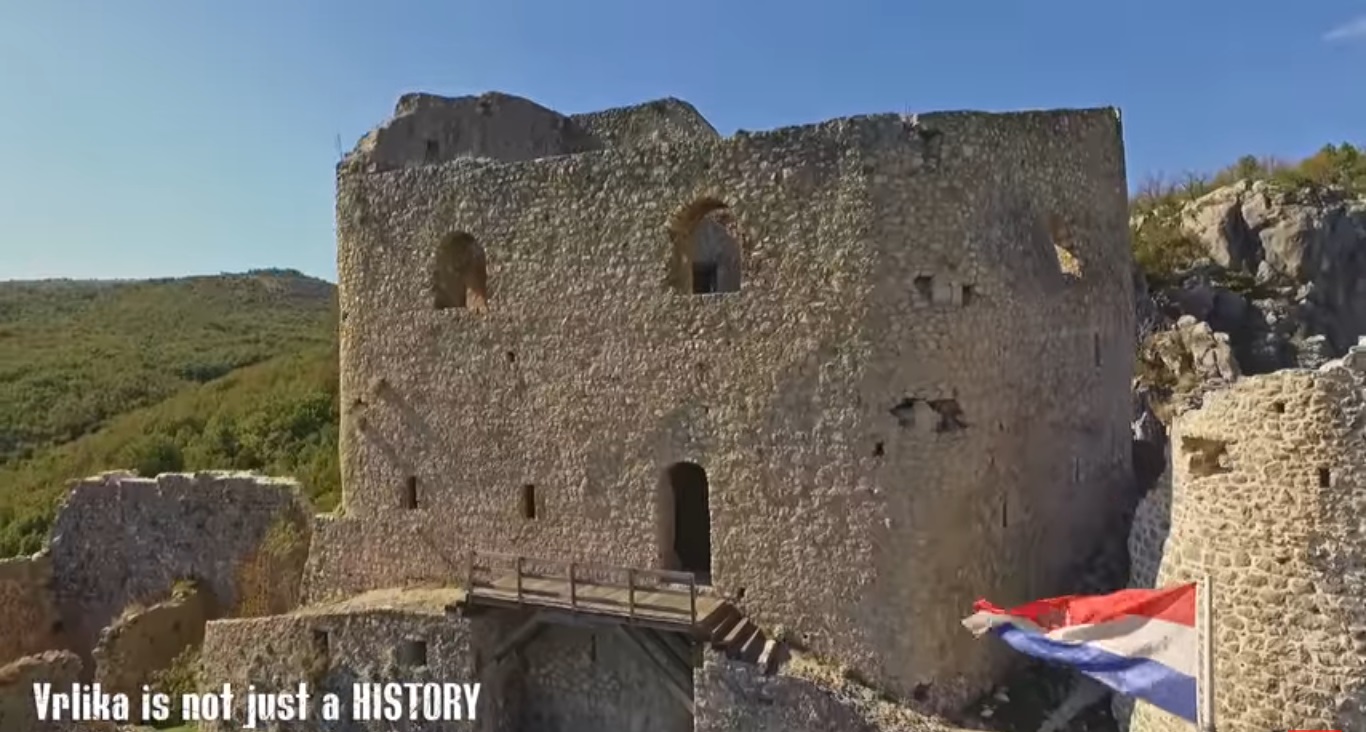 Because it was surrounded with rivers, Vrlika was relatively secure from invasion. Yet, a defensive fort called Prozor was erected on a nearby mountain in 14th century. It served as a secure haven during numerous wars between European Coalitions and Ottoman Empire. The defenses were not enough, and Turkish soldiers occupied the settlement between 1522 and 1648. Following their downfall, Vrlika was successively governed by Venetians, French and Austro-Hungarians. 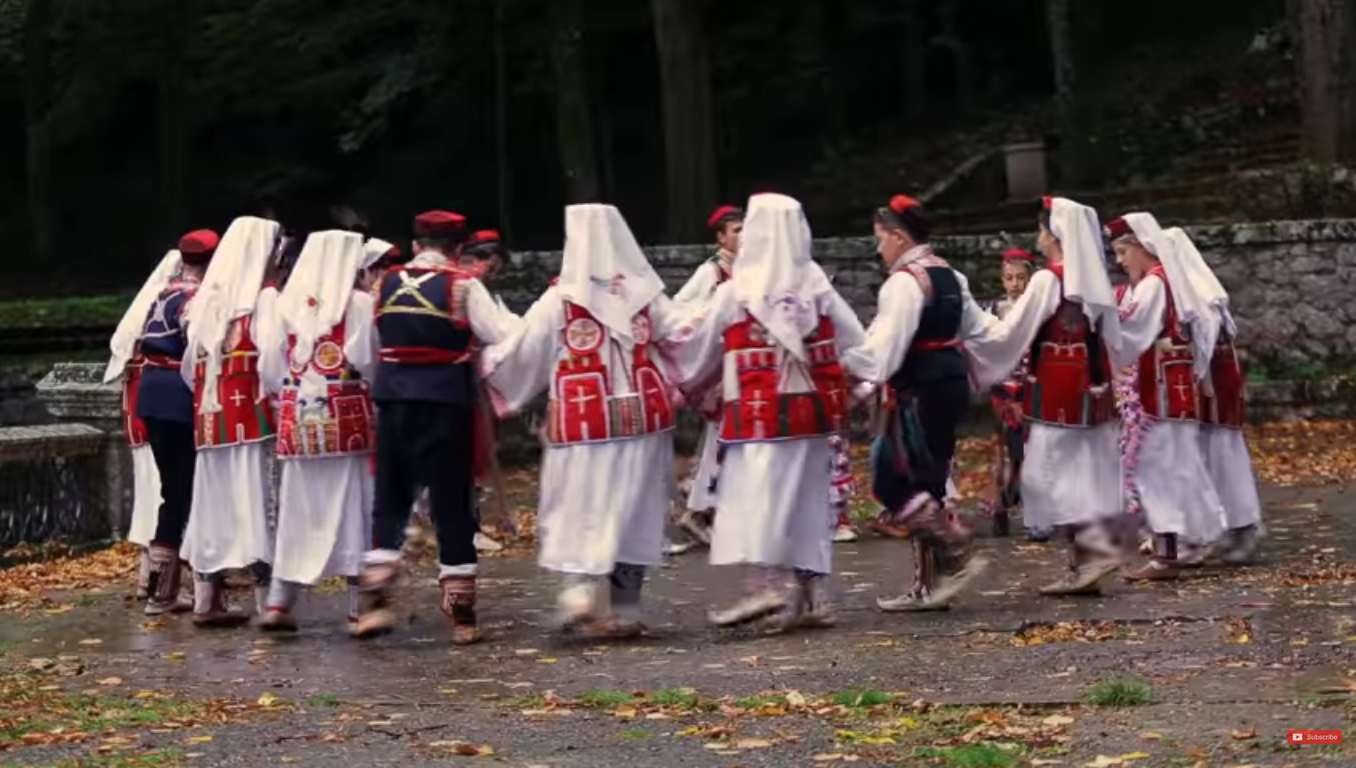 In late 20th century, during Croatia’s war for Independence, Vrlika was in the center of the conflict. Since the conclusion of the military campaigns, the settlement shaped into one of more influential centers in the region. Attracting tourists of local and foreign origin alike, it is a spot well worthy of your visit, as proven by its promotional video below (brought to you by jedina.hr Production Company).

Share your impressions of Vrlika in our comments section.