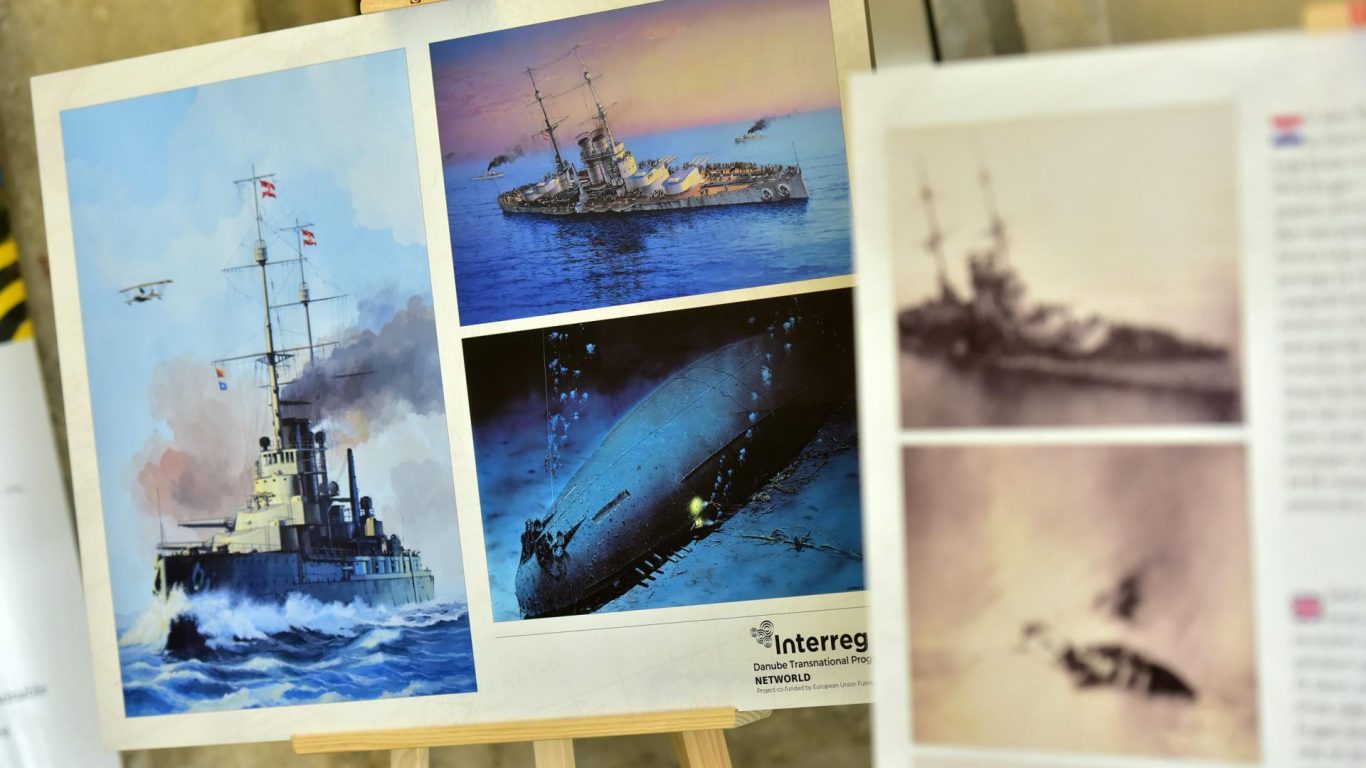 A number of impressive ship wreckages can be found in Croatian seas. These serve as perfect locations for divers, although certain level of expertise is required for a safe visit. Always a memorable experience, such underwater destinations are among the most interesting features of Adriatic Sea.

Yet, there are ghost ships of this kind that are so historically important that they were proclaimed a cultural good and are under state protection. One of them is Szent Istvan, a large dreadnought that found her demise during World War I. Interestingly enough, her sinking was filmed, the only case of such recording in history of that global conflict. 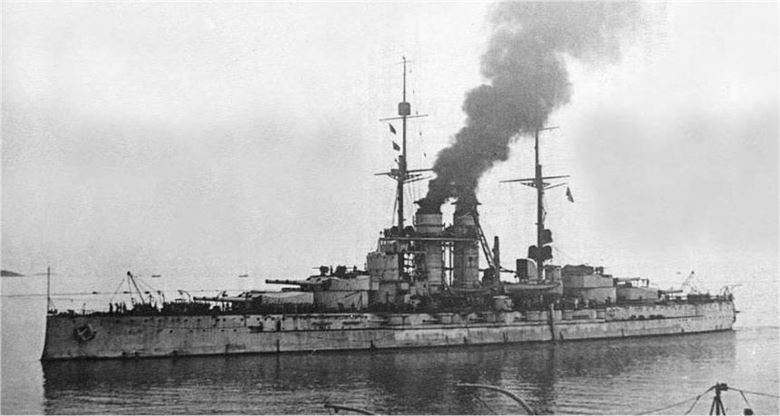 At the time of ship’s construction, Croatia was a part of large state known as Austro-Hungarian Empire. The dreadnought was the pride of its army, boasting 153 meters in length. Named after Hungary’s first Emperor, it was a vessel to consider on tactical map of Adriatic. However, Szent Istvan was so valuable that she rarely left her main port in Pula. The mere fact that it was harbored and combat-ready was sufficient to keep the Empire’s enemy at bay.

However, situation changed in 1918 when she was dispatched to join one gathering fleet on a very important mission. Soon after leaving the safety of Pula, the vessel encountered Italian assault ships carrying (at that time) still quite experimental torpedo weapons. Ironically, those were prototyped in Rijeka, another notable Croatian city.

Immediately after recognizing the ship, Italians engaged in combat and managed to make several direct hits. The Austro-Hungarian pride was damaged beyond repair and completely vanished bellowed the surface approximately three hours after military engagement. This happened less than 1000 days since its construction.

Crew casualties were relative: 89 of sailors perished in the incident, but 976 managed to stay alive. For more than half of the century, the dreadnought was dormant below the waves until her wreckage was found by documentary director Mario Saletto in seventies. 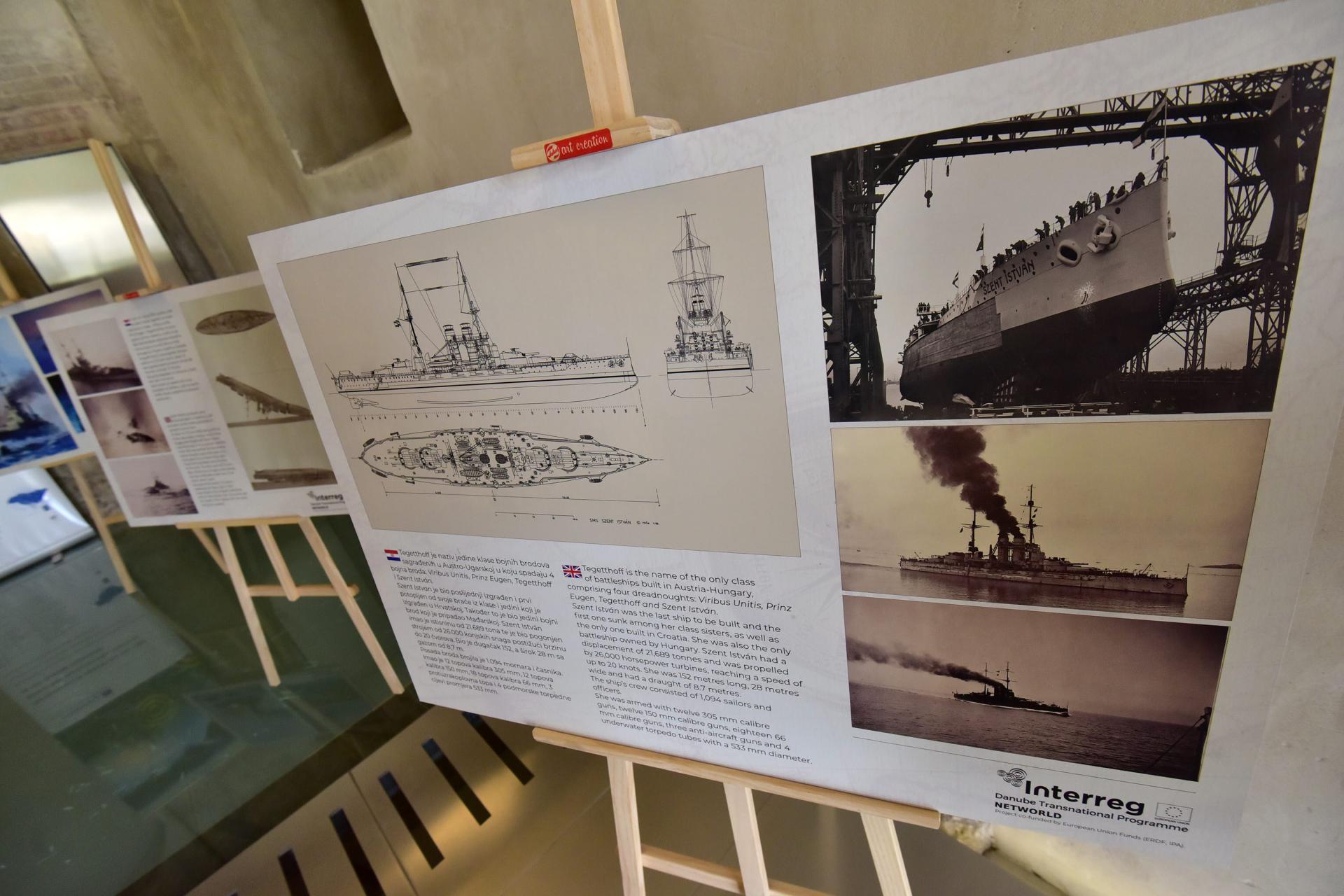 The wreckage of Szent Istvan is important testimony of World War I era. She is located in vicinity of Premuda Island, but visiting her as a scuba diver is strictly forbidden. This is partly because locality hasn’t been secured; meaning submerged visits may be threatening to inexperienced divers. However, the wreckage is often depicted on photographs, her images featured during historical exhibitions along Croatian coast. Maybe in the future more content will be associated with this impressive ship and her tragic tale.