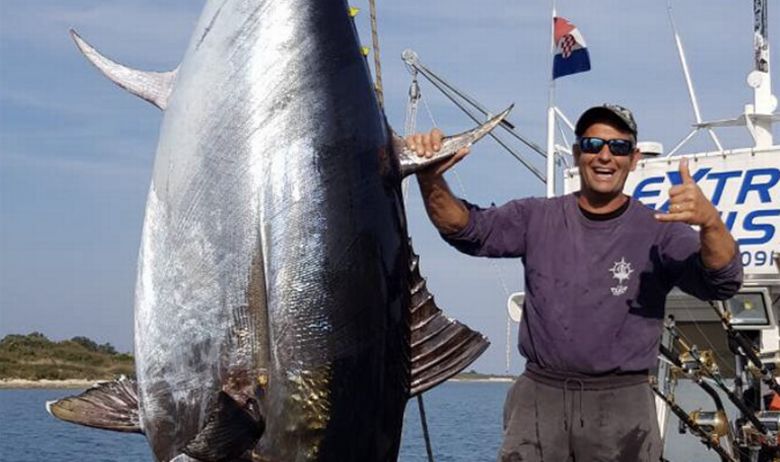 The most successful Croatian fisherman has done it again. Zoran Srdarev Mure is no stranger to photos with impressive prey, yet the latest addition beats every previous catch. While sailing the seas surrounding Cres Island in Croatia’s Kvarner region, Zoran has caught a tuna fish weighting 317 kilograms.

“We fought for two hours. The fish didn’t want to give in, but I was stubborn as well. At last, I caught it using the usual drifting technique,” Zoran explained to Croatia Times source. “This has beaten my own personal record from 2004, when I caught tuna weighting 303 kilograms.” 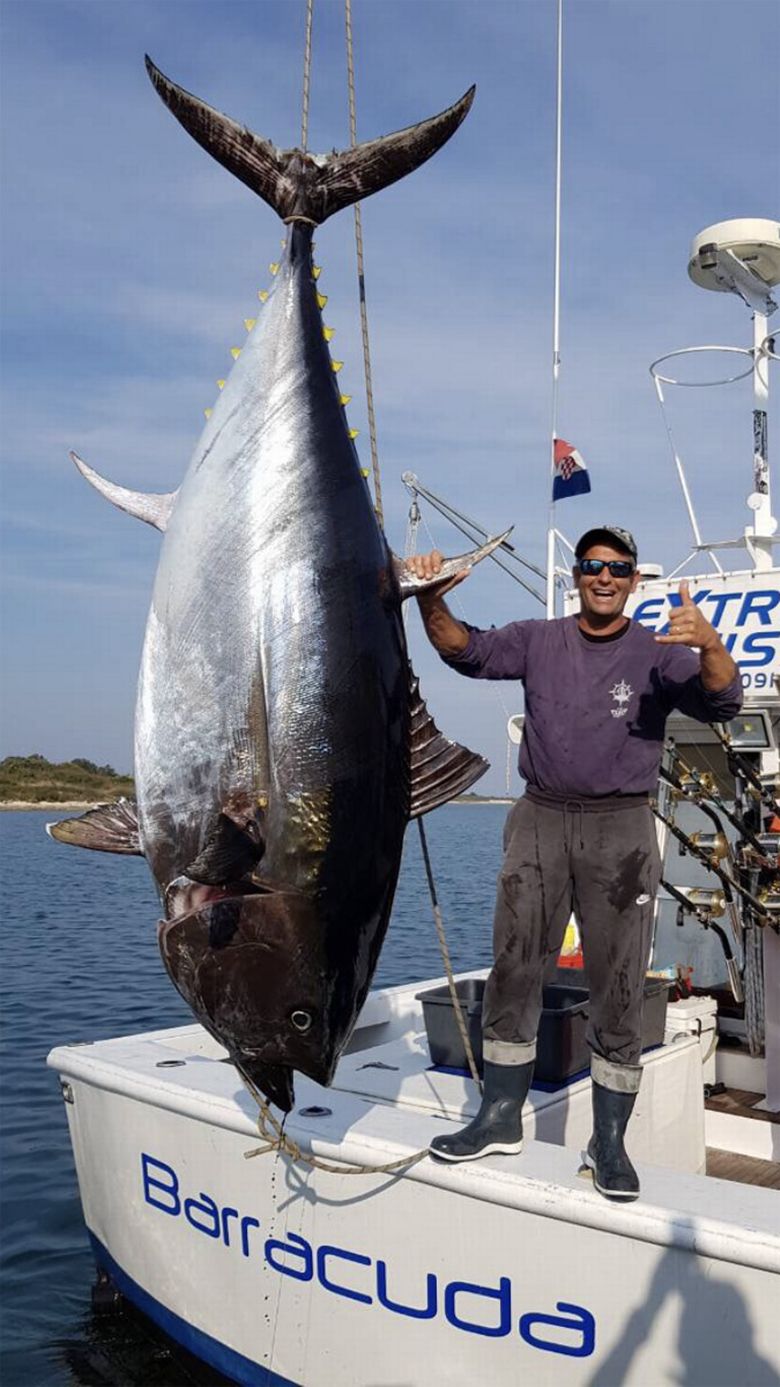 Tunas are always gathering near large populations of sardines, which are their usual nutrition. In fall, these fishes move into northern regions of Croatian seas. Of course, the fishermen follow their path.

“Although this is a large catch, we still haven’t fulfilled this year’s prescribed quota,” said Suzana Mure, Zoran’s wife and head of logistic support. “So far, we caught about three and a half tons of tuna fish, and are cleared to catch another three.” 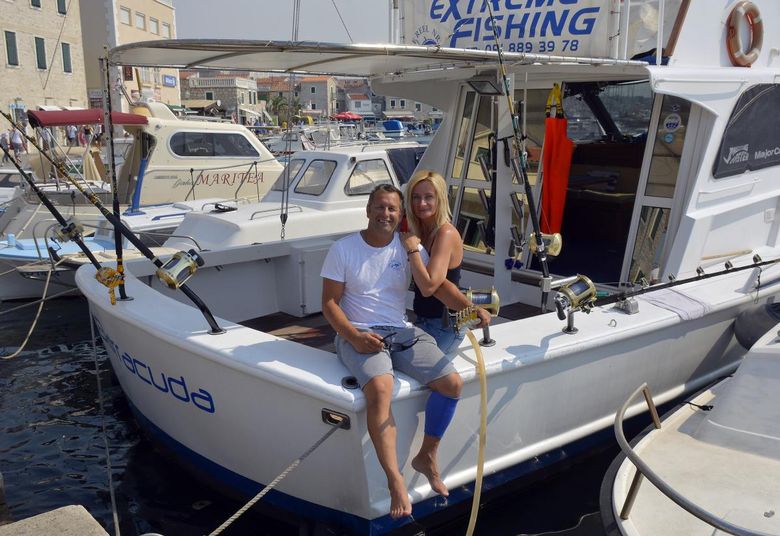 The impressive catch has almost immediately found the buyer in neighboring Italy. But there are many more fishes in Adriatic Sea that can become a prey to skilful sailors.