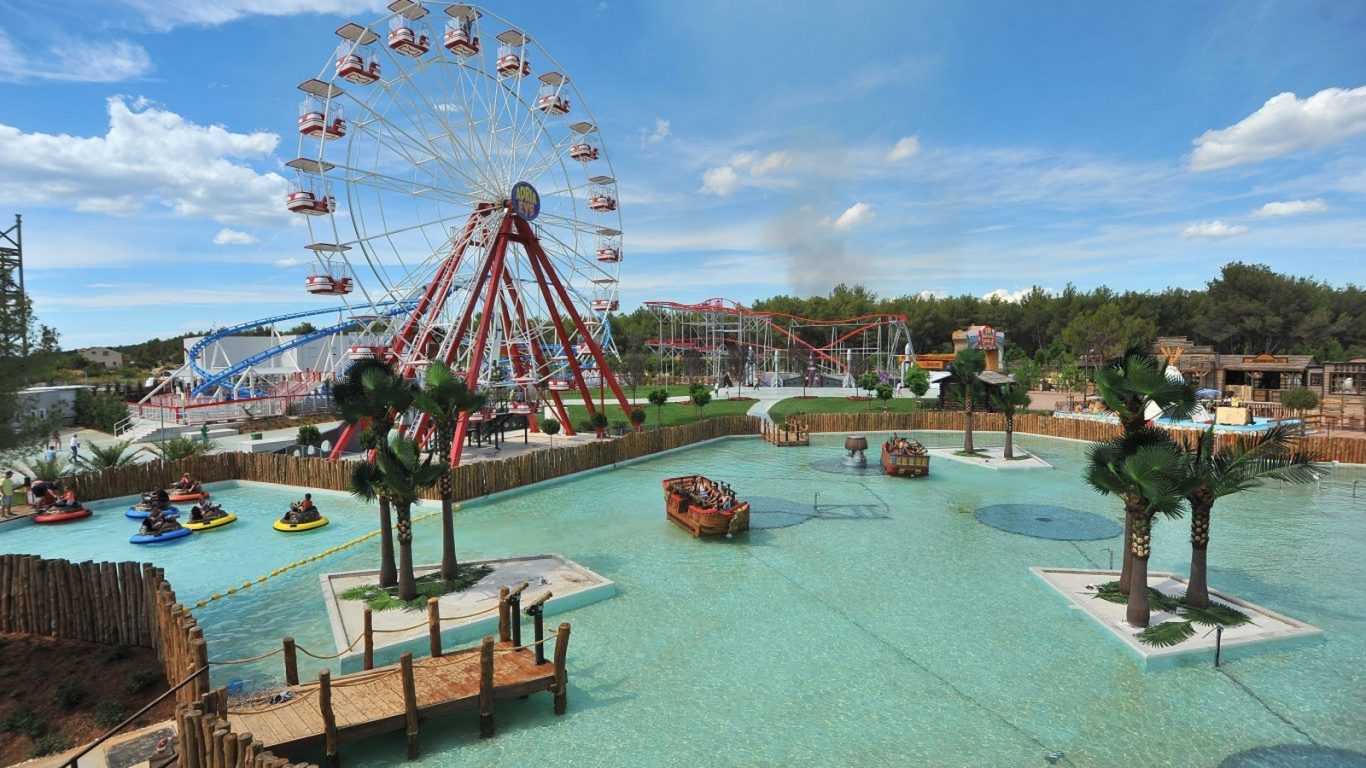 Truth to be told, there are not many theme parks in Croatia. However, thanks to Mirnovec Company, the tide has turned, and a large outdoor fun factory has just been opened in the vicinity of Biograd na Moru. The Croatian firm excels at pyrotechnics and runs a number of shops that sell fireworks, not to mention that they also work in film industry and organize notable entertainment festivities. Long story short, Mirnovec really knows how to put a smile on one’s face.

As every theme park, the site occupies a terrain of a considerable size. Mirnovec Fun Park features about 25 unique attractions, spread over 45 thousand square meters of Dalmatian soil. It is imagines as a place of fun for all generations, divided in three topical areas- a pirate ship, a space station and a wild west.

The CEO of Mirnovec, Franjo Koletic, didn’t hide his excitement. “I was preparing this for a long time. For six years, I have travelled the world, visiting various theme parks, fairs and similar places. I acquired contacts, listened to experience of others… our park is the final step in that work, and I hope people will like it ,” Koletic explained to Croatia Times.

In addition to attractions, the park will feature a large restaurant, several bars, a video-game arcade area and an outdoor stage for live-action performances.  It is expected Mirnovec to be operational between early spring months and November. During winter, the gates will be opened between Christmas and New Year. 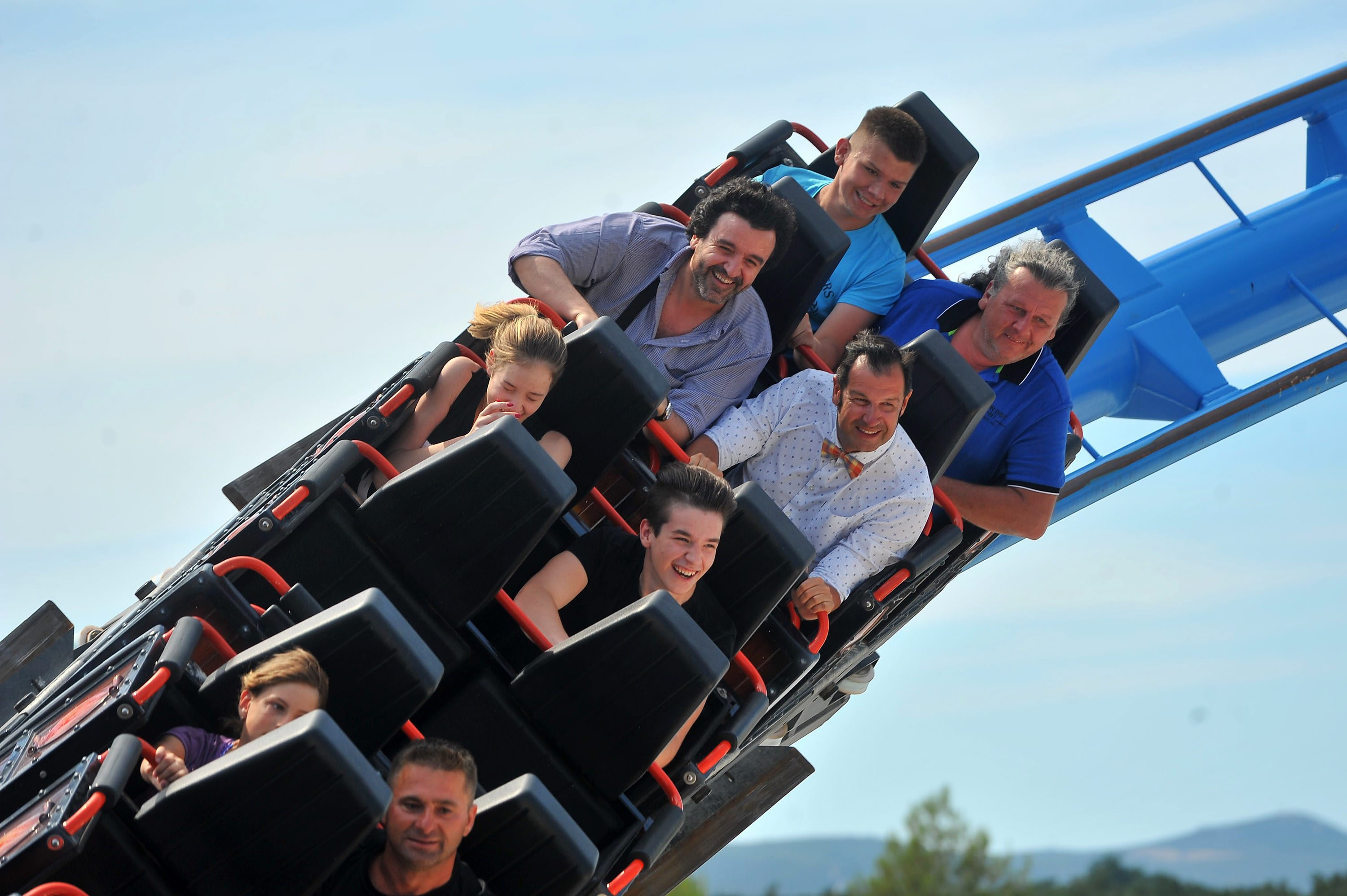 “We are not as large as some other regional theme-parks, such as Gardaland in Italy. But we are already planning to broaden up the business, depending on what people seem to love most”, Koletic added. “The price for grown-ups will be 190 HRK / 25.50 €, but discounts can be expected for family visits. Tickets for children will cost less, too.”

The park can be found on address X.Jankolovacki put 9. Visit the official website for more information, and don’t hesitate to check out our image gallery below- brought to you by Luka Gerlanc / CROPIX.