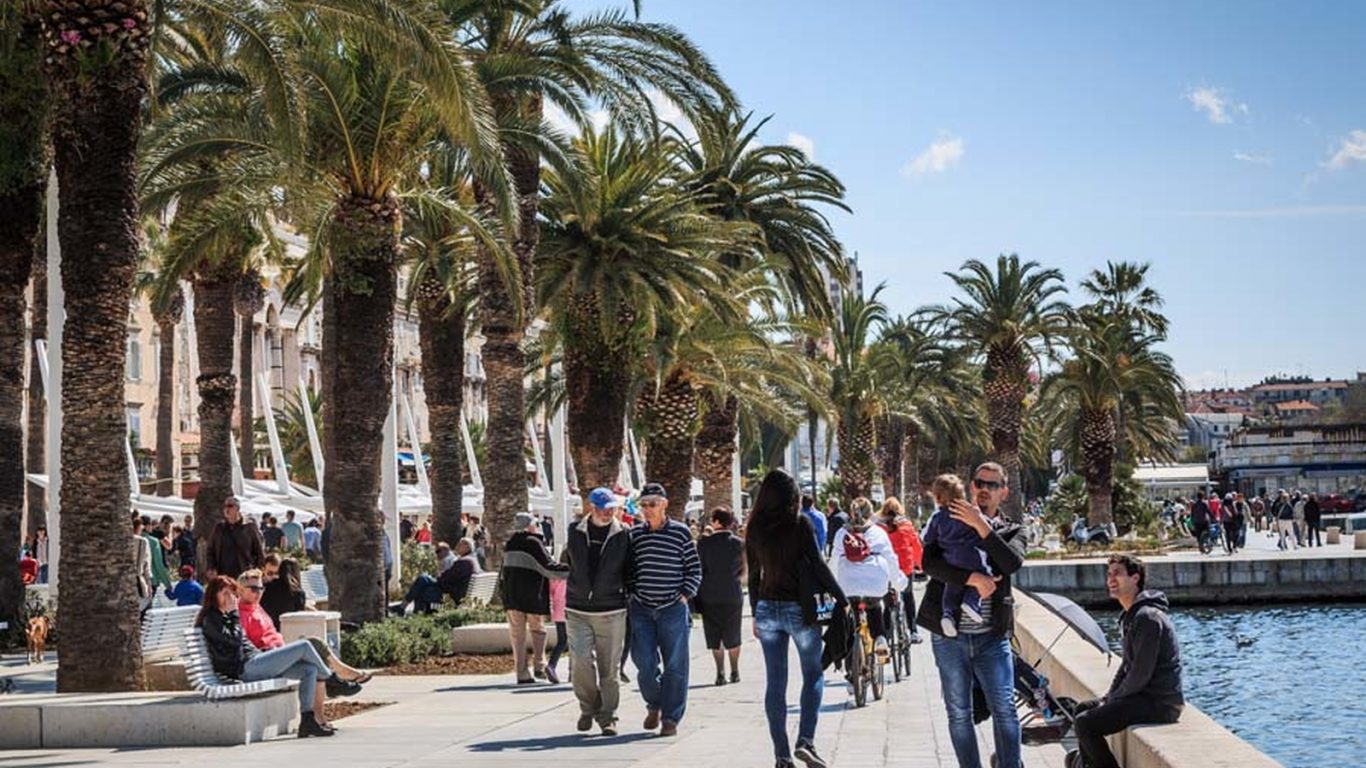 We continue our series of articles that introduce expats in Croatia. In the last one, we have presented Ana Wu, a Chinese entrepreneur that runs a successful restaurant in Dalmatia region. Today, we will jump into the world of medicine. Meet Doctor Patrick Mathis, a 54-year old chiropractic expert that settled in beautiful city of Split.

With his knowledge and expertise, Patrick could easily pick his place of residence anywhere in the world. However, he was attracted to Adriatic Coast, and chose to settle in Split for life.  When asked why he left Atlanta for Dalmatian Capital, he explains in very plain words.

“Movies and television have a habit of presenting things better than they are, and USA is no different. I always hoped for something better, so I was thinking about settling in Canada, Netherlands, Italy or Croatia. At the end, I arrived to Split about a decade ago and never regretted one bit.”

Doctor Patrick Mathis noted that people move quite a lot in United States, but technically rarely leave the country itself. This is also because starting a job is easy, thanks to federal laws and developed local infrastructure. However, there are traits of Croatia as well.

“People here are unaware about precious things they have,” Mathis explained. “In Croatia, children can play on street up to late evening. That’s impossible to expect in the western world.”

Doctor Mathias noted that life is not so fast in Croatia, and considers local residents pleasant and very approachable. Speaking of differences between the two cultures, he noted strange names of Croatian winds. “I think juzina would be considered a form of hurricane in the States,” he smiled. “As for draft that happens between two open spots in house interior, we don’t have a word for that. But I know people here are always afraid of getting cold from propuh.”

“I am very happy here. I have learned how to grill fish as a true Dalmatian. And I am very big fan of Riva, Diocletian Palace and Zlatni Rat. Croatian women are gorgeous and I hope I will find my spouse here. After all, I don’t plan to leave.”

The only issue he finds is the language. “Croatian is quite difficult, but I’m doing my best.”

As the only specialist of orthospinology in Europe, Doctor Patrick Mathias is a valuable resident of Split. May his story be an invitation for you to arrive and enjoy the beautiful shore of Dalmatia.