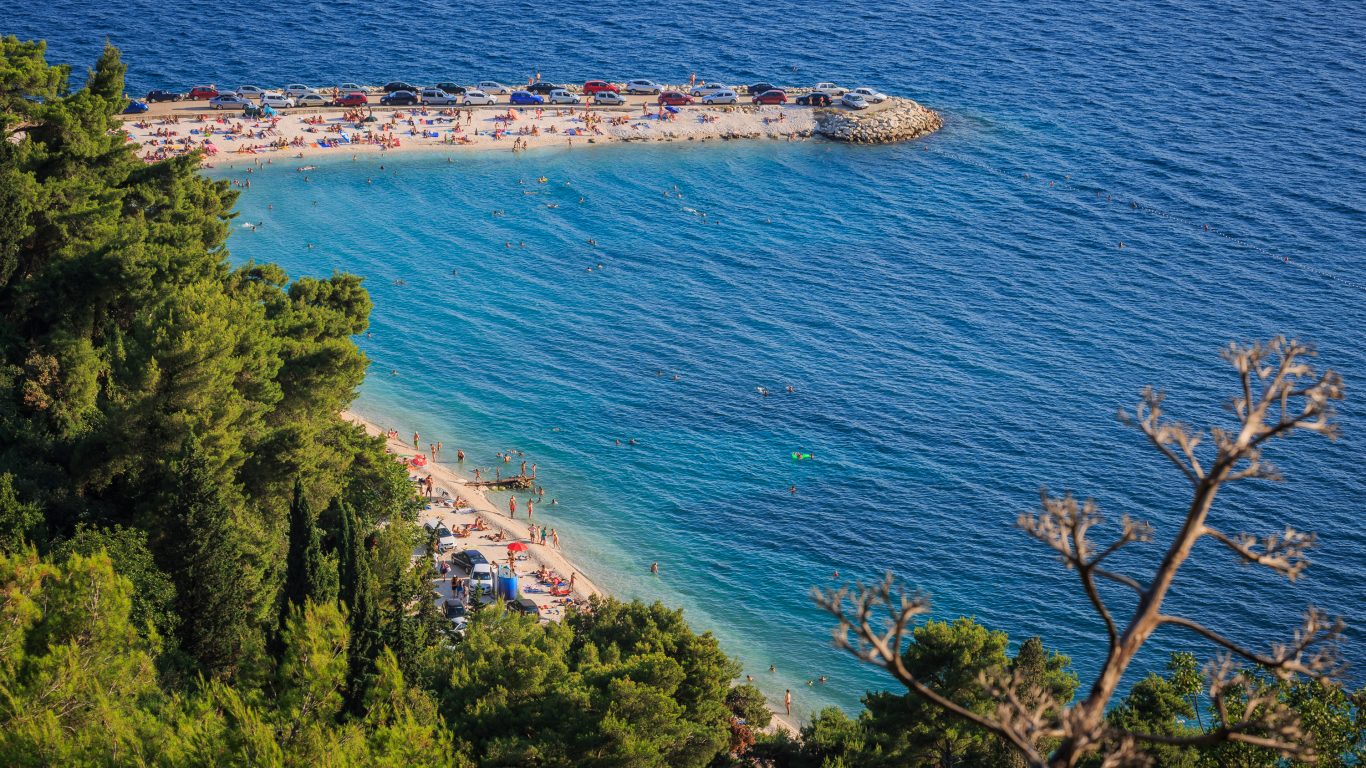 A couple of years ago, the biggest piece of news in Croatian media was the existence of Spiro. The nickname was given to a young boar that was supposedly being seen on the slopes of Marjan Hill that ascends over Split. Such wildlife is not uncommon in the country, yet rarely can one see animals of the sort living so close to humans.

Spiro became a topic of much debate. Some said wild boars could pose a security issue, suggesting that huntsman should be sent to “slay the beast”. Others demanded a more humane solution, requesting the hog to be pacified and transported to more remote area. There were also people who claimed that Spiro never attacked anyone and that his presence should be tolerated. Fundamentally, some individuals claimed that Spiro doesn’t even exist and that the whole story is either a children’s prank or a fiction of a dulled journalist. After all, what kind of Yeti pig is so skilful at avoiding cameras in 21st century?

Here and there, of course, a photo of Spiro emerges n social media. The recent encounter with this mystical being was made by local Natasa Krstulovic, who also came in possession of an image of the boar. “I have three dogs so we walk quite a lot on Marjan Hill. It is easy to find traces of the animal, such as rugged soil. But I never actually met this beast.”

“Suddenly, my dogs begun to bark. They were scared of something, and it also seemed that the target of their fear was sharing the emotion. Soon, Spiro appeared. It is a magnificent specimen, all black and having a giant head. I’d dare to say it has at least 200 kilograms,” Natasa explained to Croatia Times source.

The animal rushed towards Natasa and her company. At one moment she thought of climbing on the nearby tree. However, the boar didn’t charge in aggressive way but sought a safe passage to deeper woods. During the encounter, Natasa’s friend managed to snap a photo of the large pig.

The story sparked another round of interest for Spiro, and debates are being held on what to do with the animal. An official research on the matter has been announced by officials, but the actual investigation still remains uninitiated.

Of course, a lot of people maintain the belief that Spiro is not real and that photos are fake. In case they are not right, be sure to know how to behave when meeting a wild boar in nature. The best way is to keep your distance, remain calm and leave the area. Make selfies in more peaceful situations, such as trips around Dalmatian Islands or explorations of Split’s urban environment.