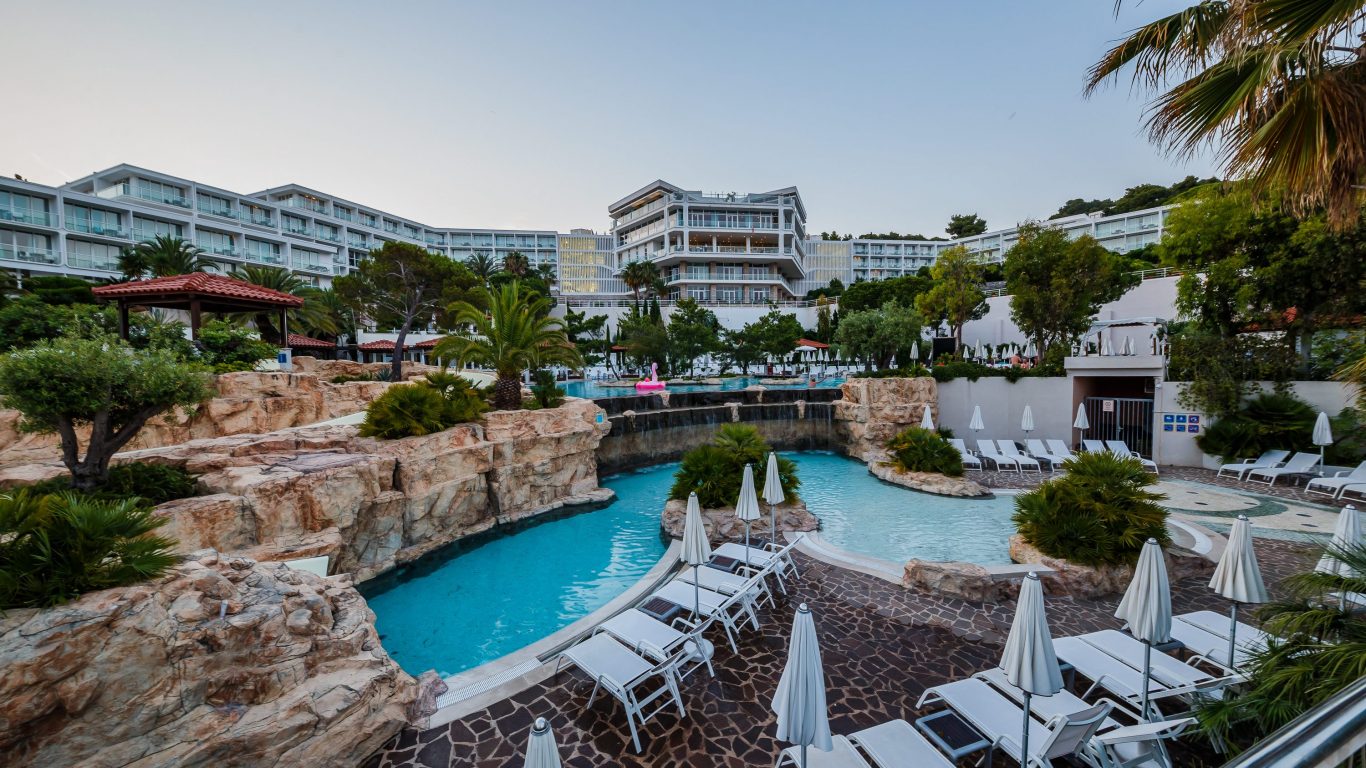 If you are no stranger to Croatian destinations, you know Hvar Island pretty well. The beautiful Dalmatian destination is unofficially a retreat for many famous celebrities, who enjoy a level of anonymity on the more secluded shores. It is also a place where Mercedes decided to film the commercial for one of its latest car models. Having its own wine-producing empire, Hvar is also a place that some foreign people decided to permanently settle on its premises. 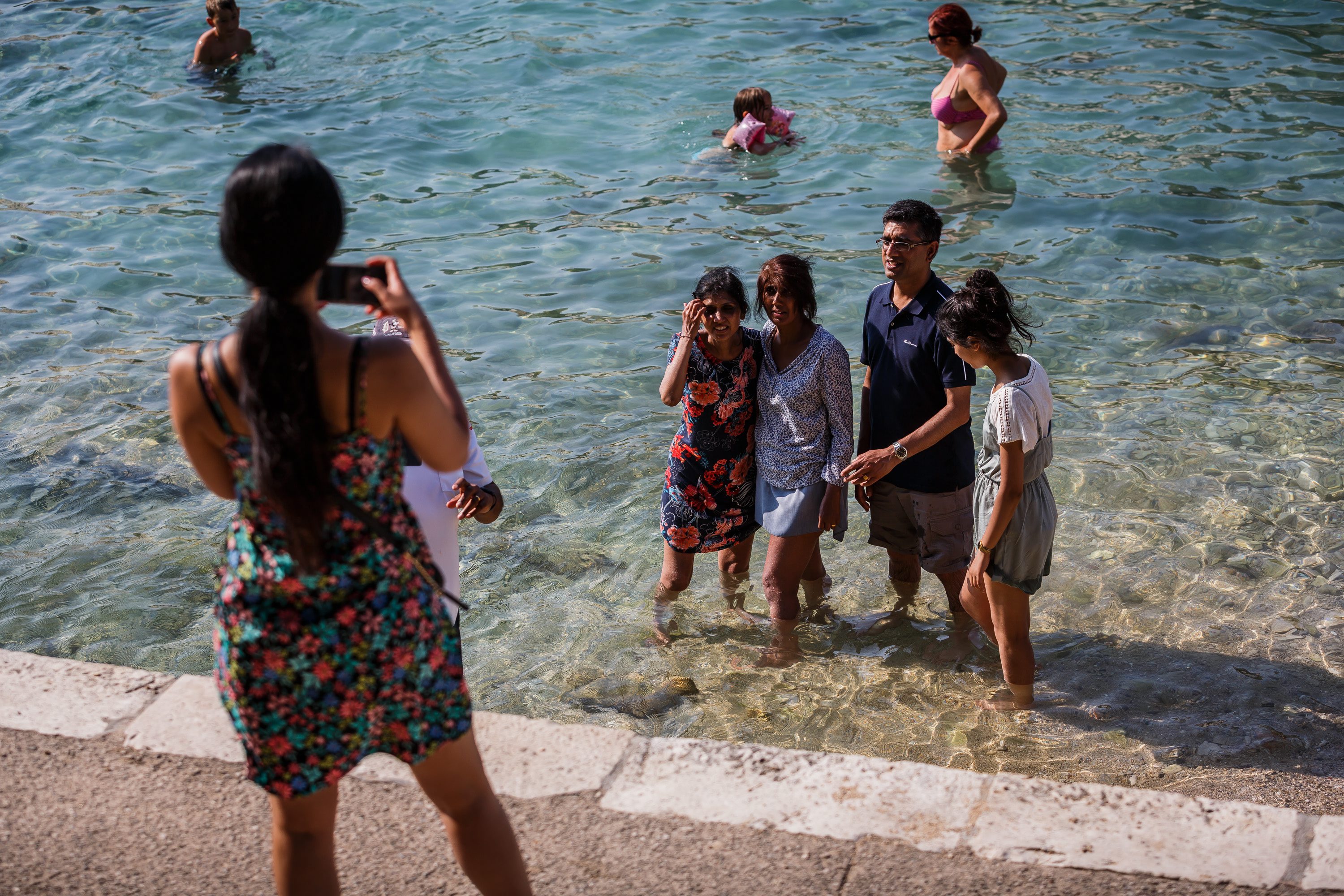 The main settlement, also called Hvar, proudly features one of the oldest theatres on the Old Continent. The town called Jelsa is known for its romantic streets and relaxing vibe, while the entire landscape of the island is filled with vineyards and lavender fields. Visitors are happy to try kayaking, snorkelling, strolling and sunbathing, not to mention enjoying the local cuisine specialties. 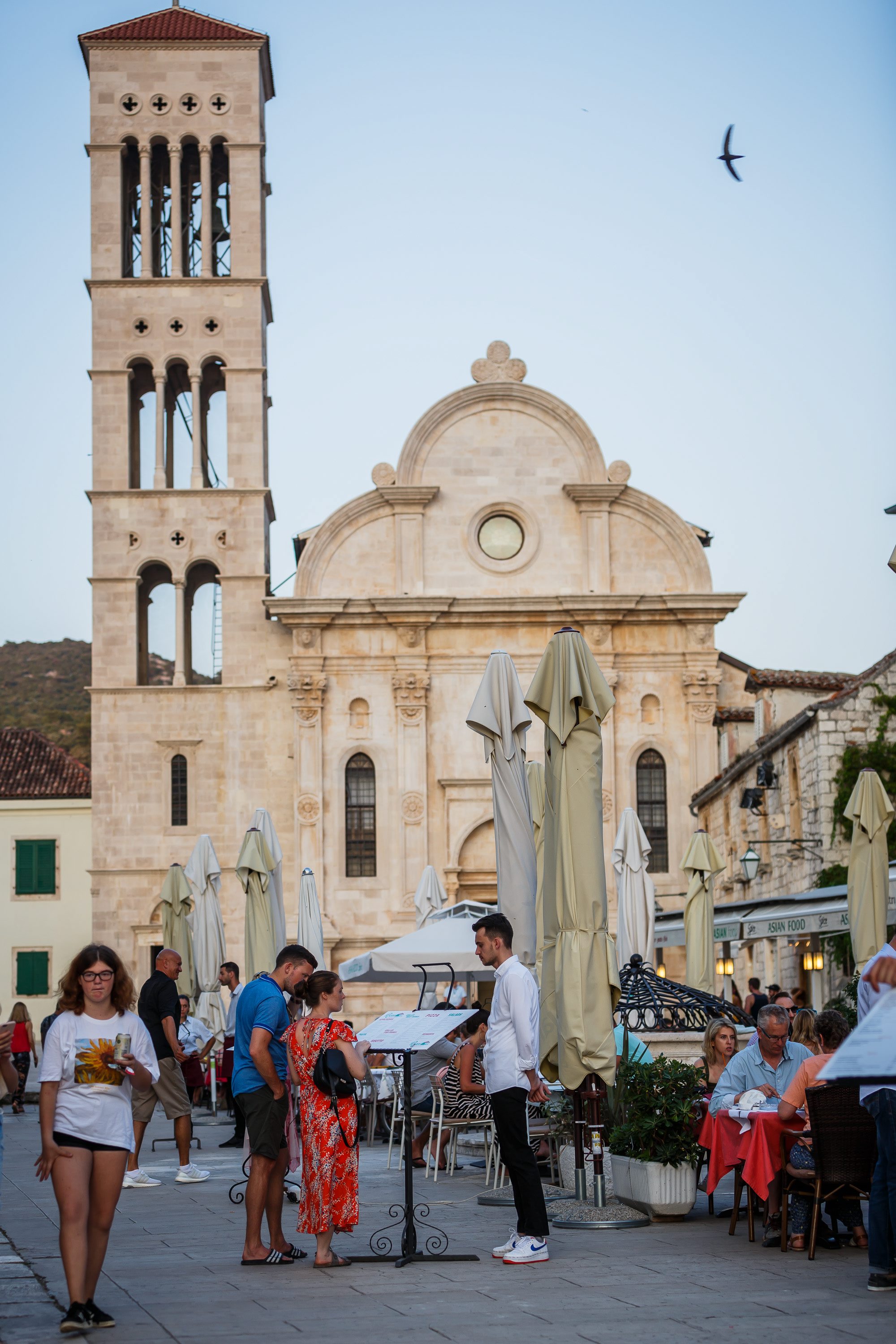 But maybe an image tells a thousand words. So here are about fifty-thousand worth of images taken during peak season on beautiful Hvar Island.