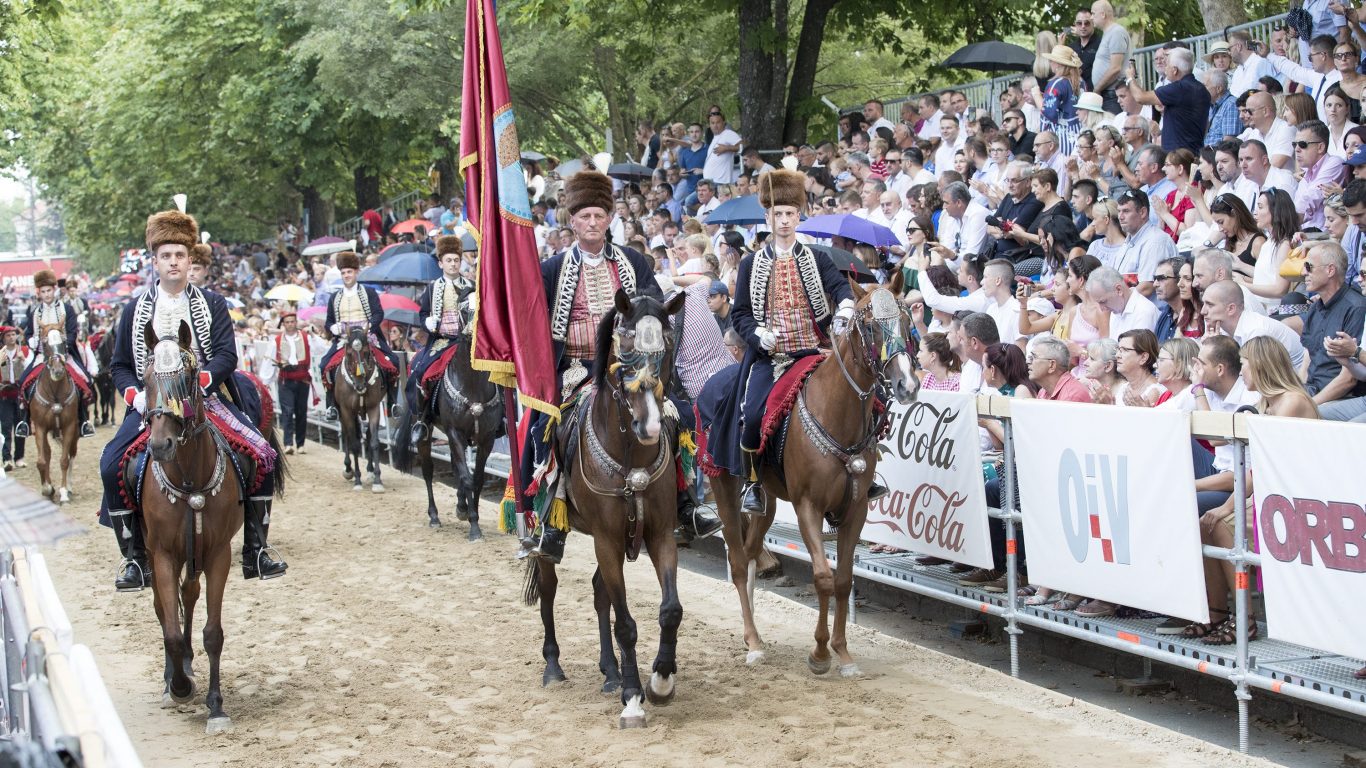 Every first Sunday of August, Croatian Town of Sinj organizes one of nation’s most cherished cultural events. Called Sinjska Alka, it is a gathering of Alkari knights, a local order that played an important role in Croatian history.

In 1715, several hundred Croatian soldiers joined forces with Venetian armies to defend Sinj from invading Ottoman legions. The enemy had larger numbers, and chances of victories were slim. However, thanks to their military wits and dedication for the goal, the Croats emerged victorious at the end of the day. 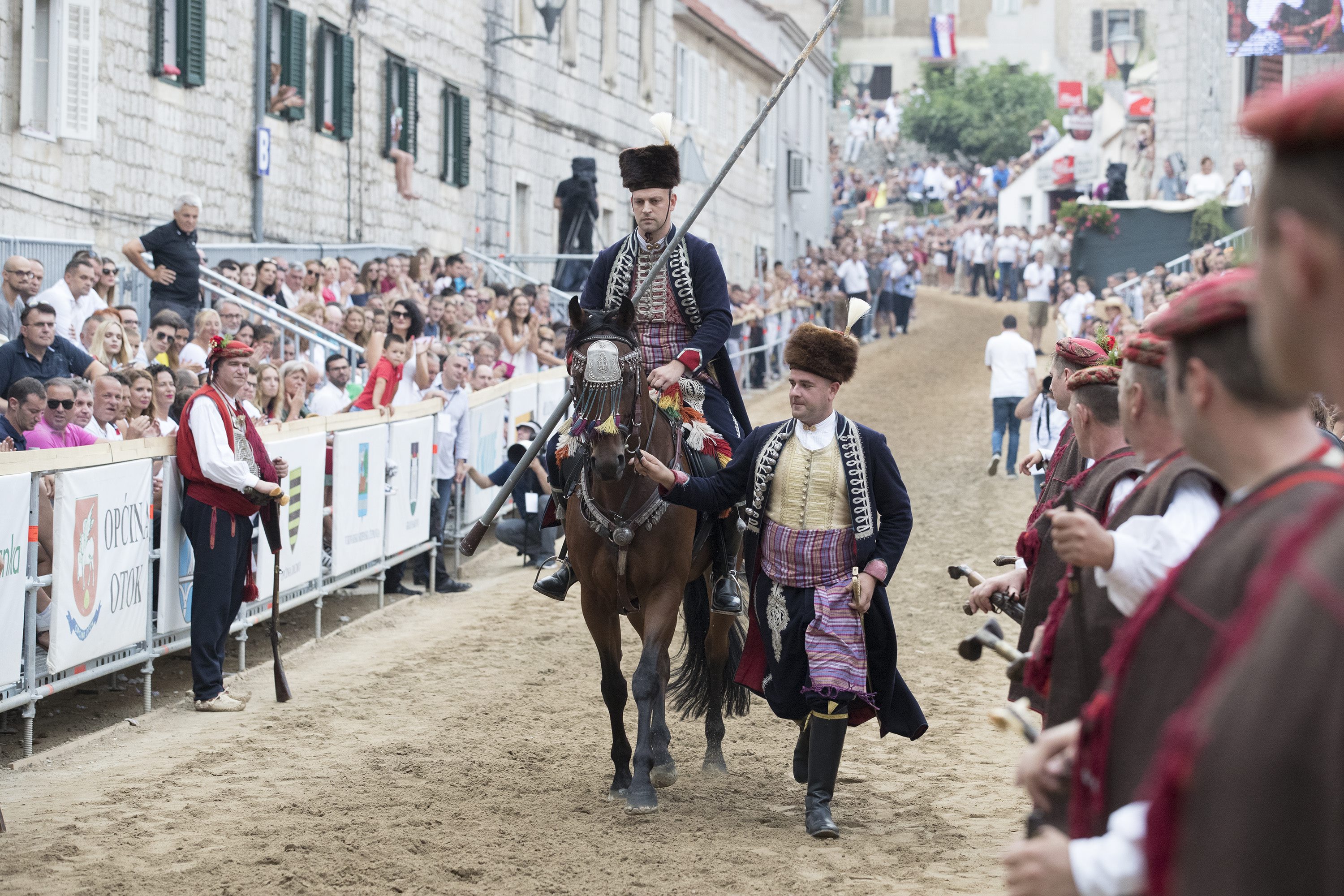 In order to commemorate this victory that largely changed the region’s historical background, alkars annually hold a tournament called Sinjska Alka. It is a competition that only Sinj residents can attend, as they are the descendants of warriors who secured the settlement over three centuries ago.

Sinjska Alka gathers alkars in their traditional uniforms. Mounted on horses, the participants rush towards a small round iron target, carrying a large spear. Depending on the spot they managed to hit, they gain points and compete with each other. 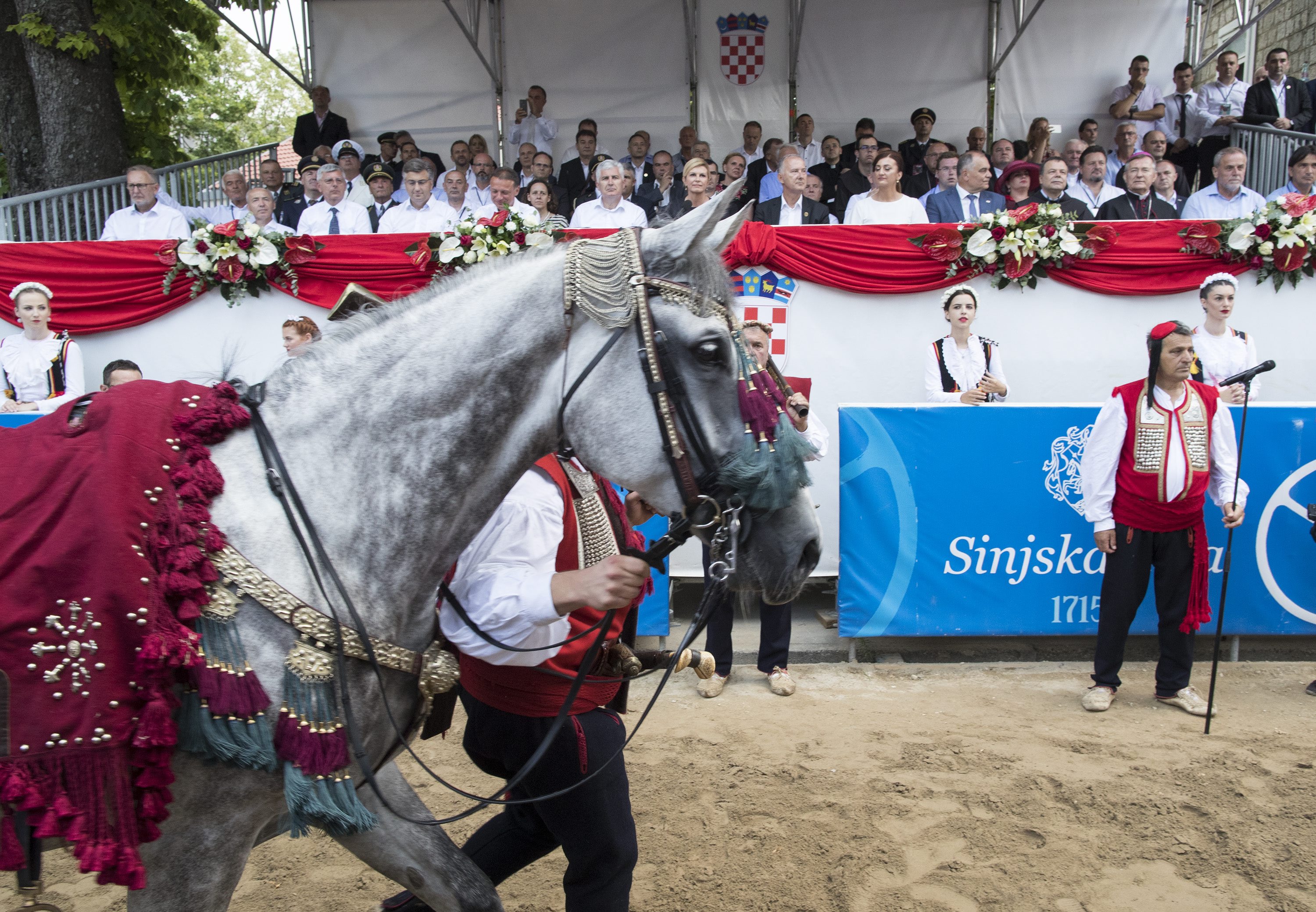 This year’s winner is Josip Cacija, born in 1984. This is the first time he won in this grandiose competition. In his private life, Josip is an electrician and professional diver, working as a military officer in Croatian Navy. His momak, a word which would describe a shield-carrier, is Zdeslav Curkovic who works in a private inn. The horse which brought Cacija to victory is called Askan. 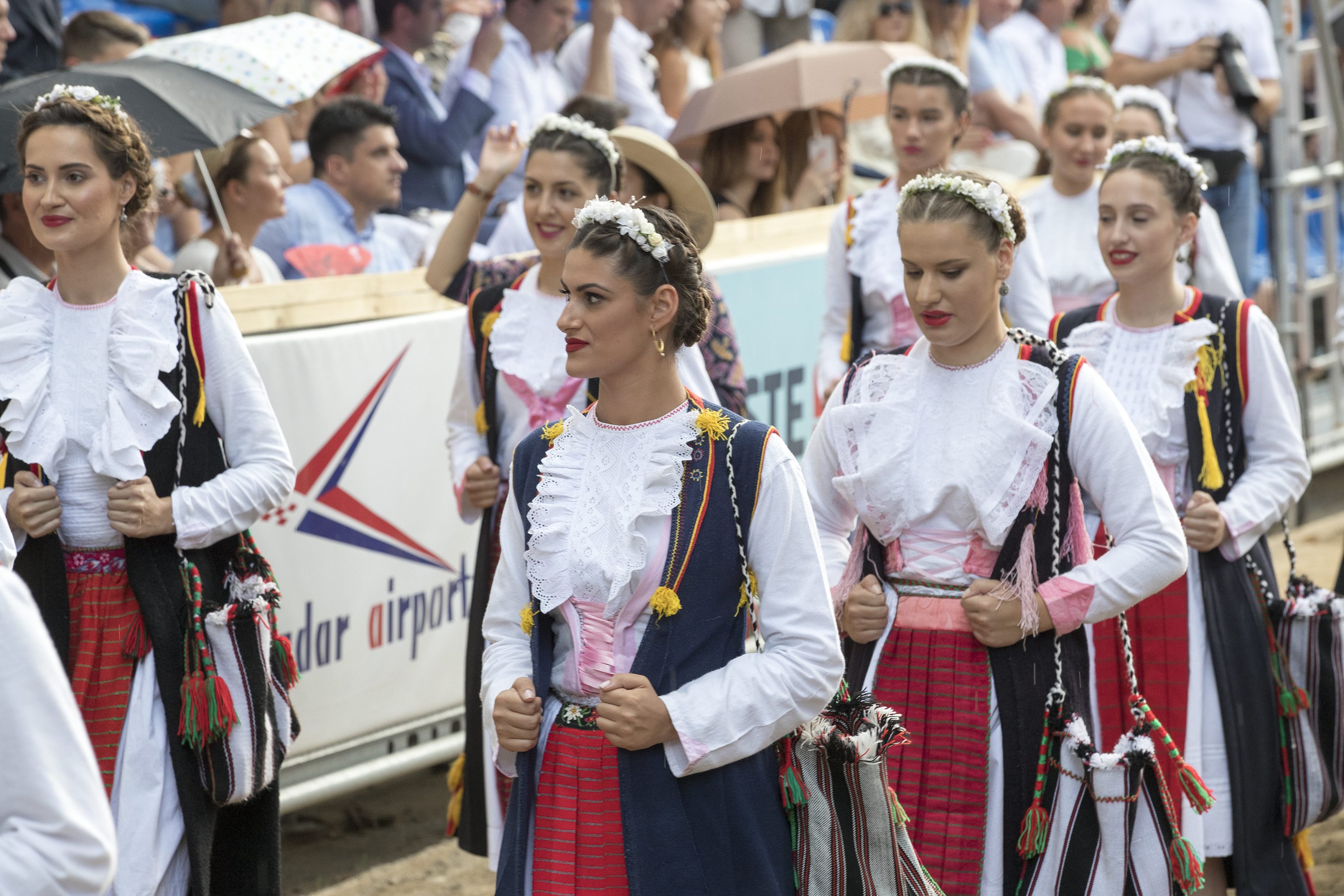 Always a spectacle and never a disappointing event, Sinjska Alka has once more reminded the locals of their heroic past. In addition to literally every resident of Sinj and its broad county, the tournament has also gathered numerous country officials. Of course, tourists have attended Alka as well. Without doubt, they were equally impressed by this ancient tradition. 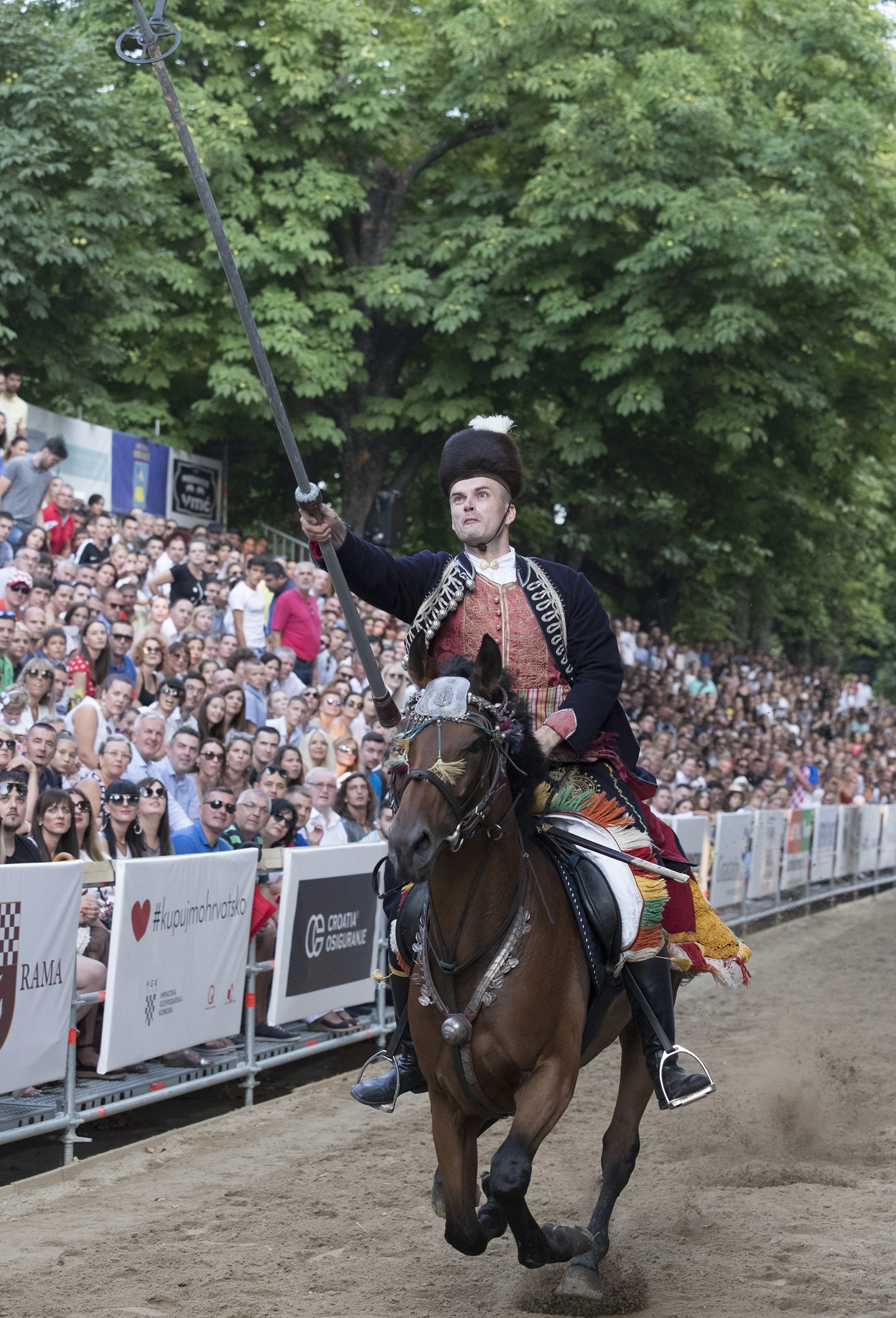