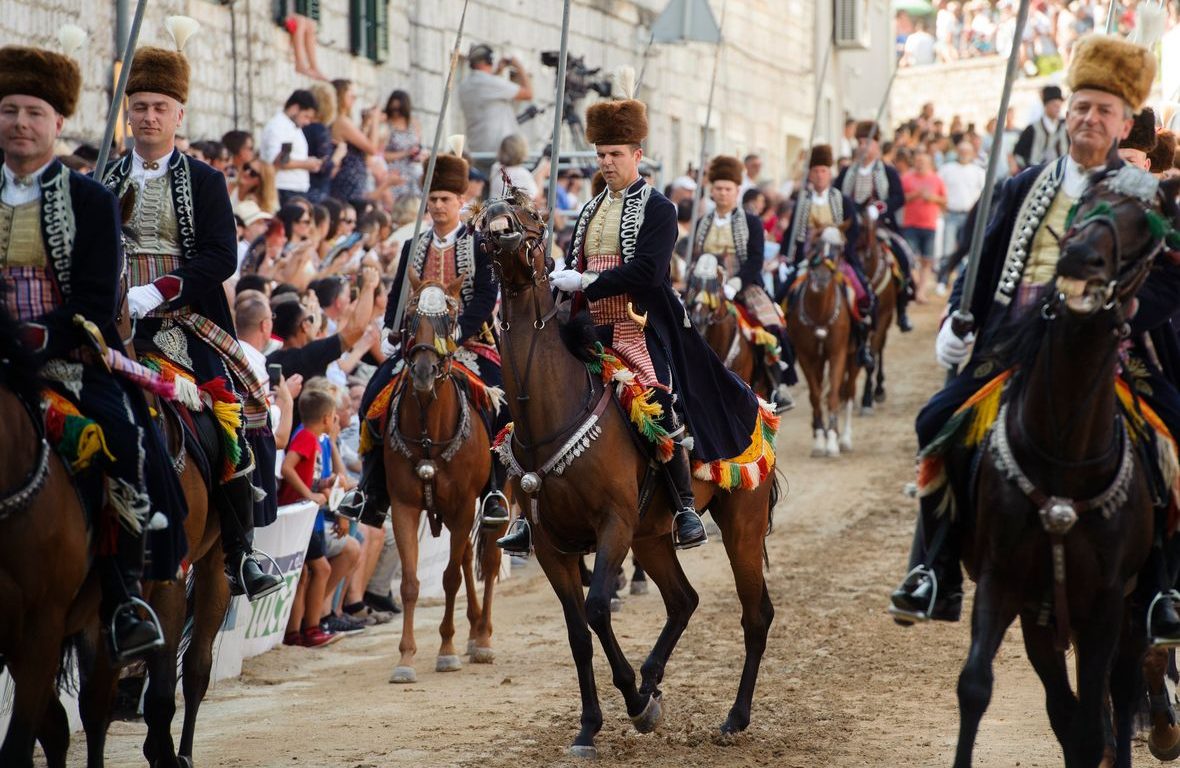 Every first Sunday in August, Croatian Town of Sinj is a site of a rather unique event. Called Sinjska Alka, it is an equestrian tournament that gathers thousands of people, and is among the most important ceremonies in the country. Literally being a form of knight games, the competition celebrates Croatian victory against Ottoman invasion in 18th century, when merely 700 local troops managed to thwart the invading armies numbering 60 000 soldiers. It was a miraculous achievement, and many religious believe it was caused by Virgin Mary’s intercession in the sky. 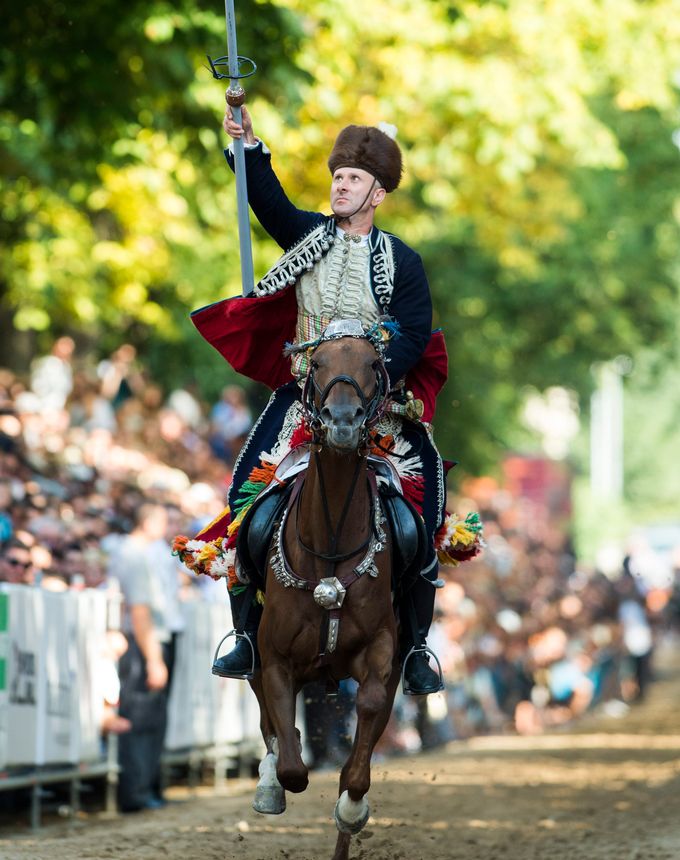 The participants are members of Alkar knight order. During Sinjska Alka, they mount their horses and launch a full gallop through the main street of the town. Their aim is to pierce an iron ring (which is called alka) and gains point depending on which part of it they managed to hit with the lance.

The competition includes traditional attires, music, food, speeches and many other customs of historical value.  Sinjska Alka is, without question, a beautiful event and a great time investment during your holiday. If you missed this year’s edition, here is a photo gallery to encourage your visit some other summer.