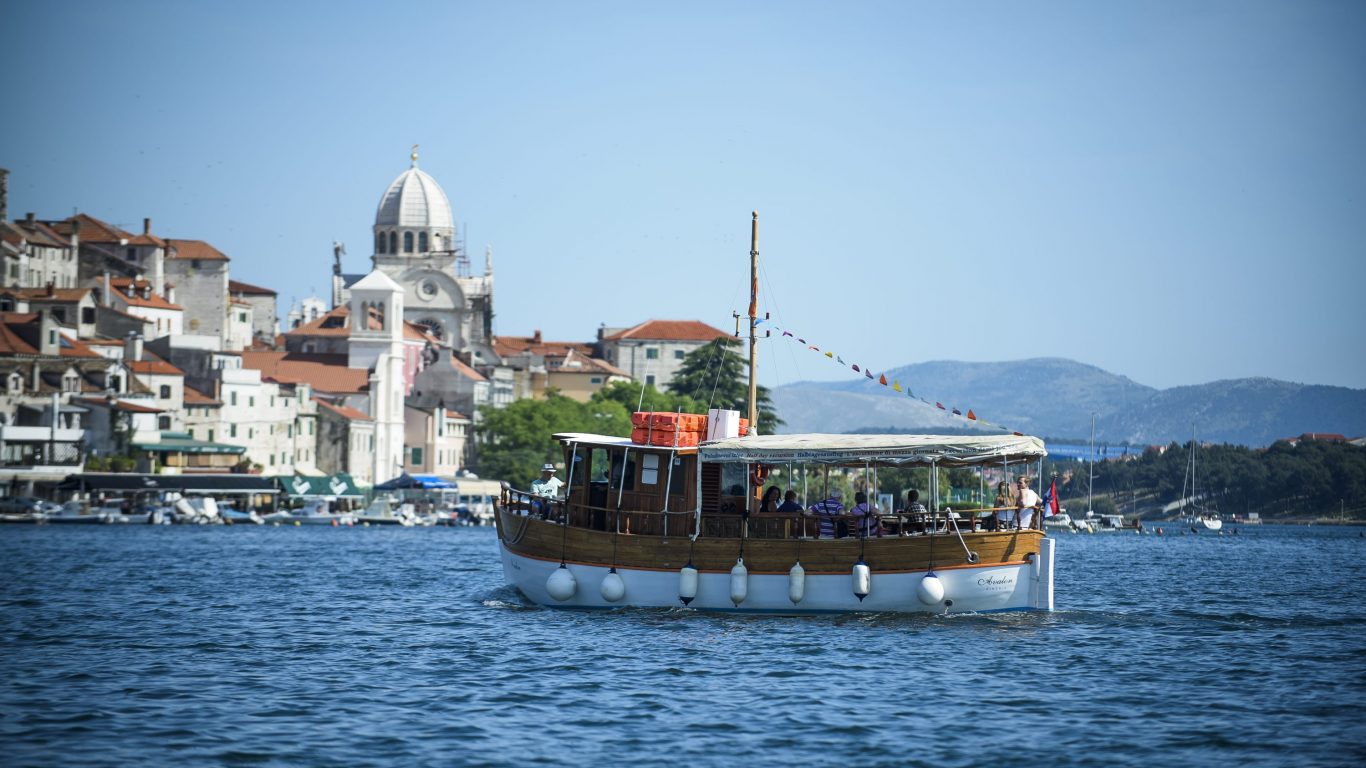 It is not a secret that Croatia features some rather unique and attractive destinations. Its settlements are often included in “Best of” lists that various media shares online or in hard copy. The latest such recognition comes from influential British Guardian, which named Sibenik and Zadar the best beach towns in southern Europe.

Sibenik is on the top of the list, and Guardian chose it because of its beautiful Cathedral of Saint James and old fortresses such as Sveti Mihovil. They invited their readers to visit Banj beach and numerous bars and restaurants that can be found in Sibenik’s charming streets.

As for Zadar, Guardian distinguished its original outdoor Installations Sea Organ and Greeting to the Sun as most unique features. The city is also attractive due to its pebbly Kolovare Beach and resorts of Borik and Diklo.

Both destinations were exemplary due to their closeness to other points of interest. Sibenik is literally a gateway to Krka National Park and Kornati Islands while Zadar is perfect starting point to explore Dugi Otok and Paklenica.

In addition to Zadar and Sibenik, Guardian noted the beauty of some other European destinations, including Viana do Castelo from Portugal and Saint Jean de Luz from France. Read their article here and  try to visit at least some of the mentioned localities.