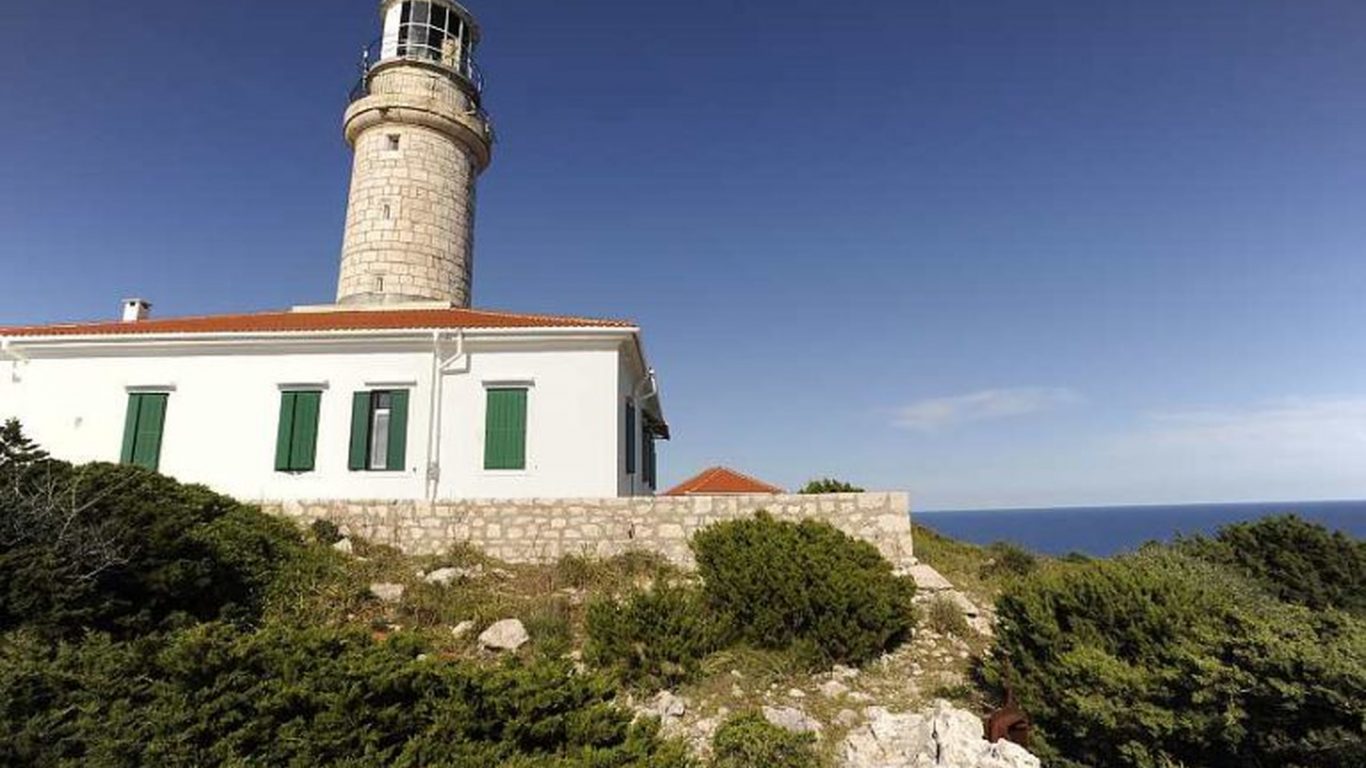 The Island of Lastovo can be found less than 20 kilometers away from Korcula, providing the name to the small archipelago of inlets surrounding its shores. There’s plenty to love on this island, but we bring the seven highlights.

With only a single ferry line existent on the island (which connects its settlement with the coastal city of Split), Lastovo is not a very crowded place. If being surrounded by a large number of people is not your idea of vacation, book the ticket, and enjoy the vast space around you.

Precisely because of the first reason, it is rumored that Lastovo serves as a hideout to many foreign superstars and celebrities, who enjoy their privacy far away from paparazzo lens and frenzy hordes of fans. So if you stumble upon a familiar face from the newspapers, don’t be too surprised, but keep your distance. People are there to take a break.

Because Lastovo is so isolated from more civilized areas, the skies above the island are not suffering from light pollution, making them perfectly clear for star gazing at night. This feature was so important for the locals, that their public illumination system uses special lamps which emit light only under the bulb, thus the skies remain dark and stars shiny.

While every place of importance in Croatia organizes its own carnival, the one of Lastovo is quite unique. It is a centuries old tradition, celebrating the victory of locals against Catalonian mercenaries in 1483. The event lasts for several days, and includes traditional attires and rich cultural program.

It is completely unknown what drove old Lastovo dwellers to construct odd-looking chimneys, but they came into the fashion. Roofs of Lastovo town are literally open-air exhibition of surrealist sculptures. These unique chimneys are called fumars.

One should always be a little bit cautious when enjoying Mediterranean outdoors. Putting your hand under a rock might lead you to being bitten by a snake or a spider, and although most species are not poisonous, you shouldn’t take risks. That is, unless you are on Lastovo. Separated from the rest of the Croatian coast, its fauna list doesn’t include any dangerous beings. So if you want to sleep on the forest ground, enjoy it without fear of being bitten, poisoned or crawled over.

Due to its stunning beauty and large portions of untouched nature, Lastovo archipelago was proclaimed a state natural park in 2006. Thus, it is the youngest natural park in Croatia.

Do you love Lastovo for some other reason? Tell us all about it in the comments section below.