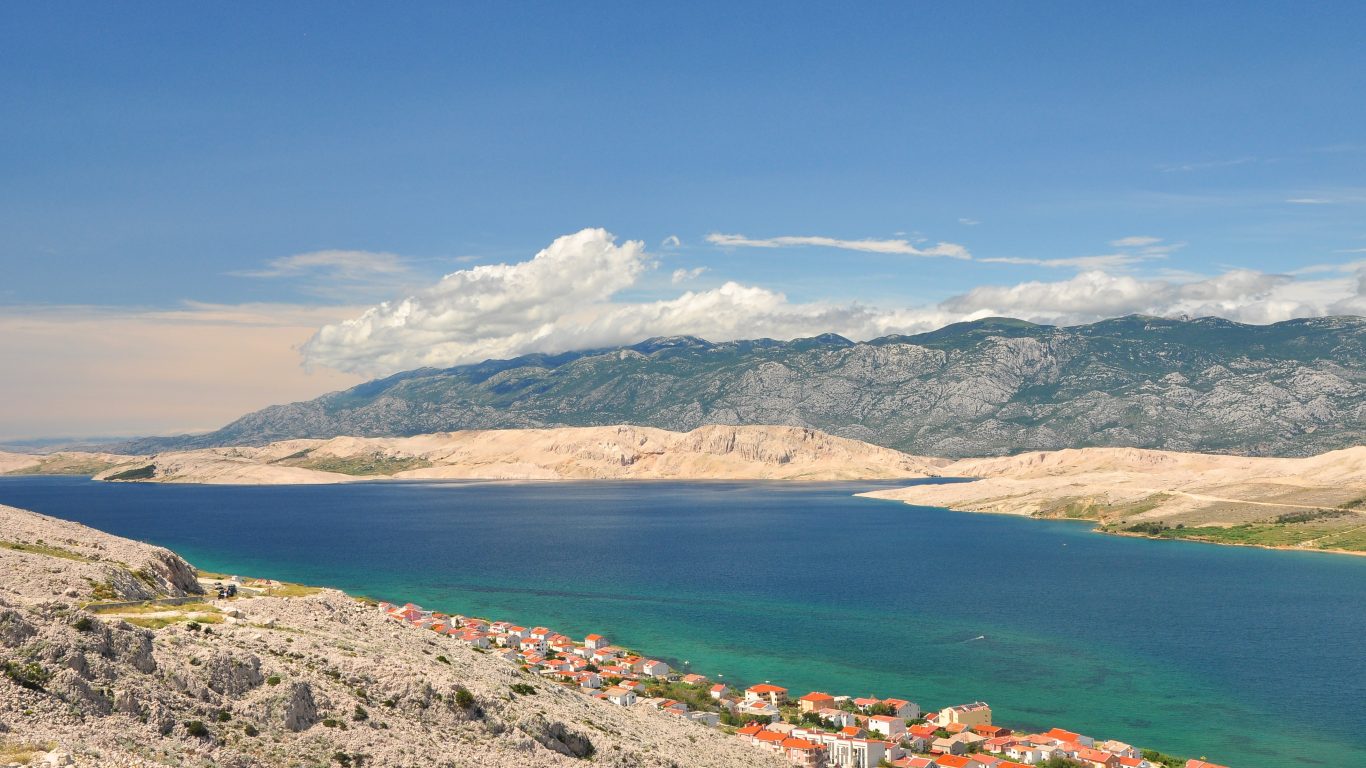 Last November we wrote about a bold project of founding a new settlement on the Island of Pag. The gorgeous Croatian destination annually attracts numerous visitors of both local and foreign background and a fine number of these wouldn’t mind to make it a more permanent home. Thanks to business manager Eduard Marzic, that may become a viable option.

Inspired by French town of Port Grimaud, Marzic envisioned a settlement called „Zlatna Obala“ (The Golden Coast). It is imagined as the world’s most elite coastal oasis, accustomed to senior residents that can’t leave open seas for long and have their own private yachts. The housing in this town would be excellent, featuring top-class built quality and furniture. And since most inhabitants would be foreigners, the local services would have speakers in their tongue.

The residents would have three food deliveries per day, sparing them from investing time and effort in their own cooking. The buildings themselves would vary from beautifully arranged flats to villas of highest class level. Hotels would exist too, but would host the guests of permanent residents. Needless to say, these would also offer prime services.

Although it might sound as utopia, Marzic knows what he is doing. For numerous years he successfully managed Hotel Pag and Simuni Camp, both of which are quite strong assets in Croatian tourist offer. If anybody could put the project of Golden Coast into the motion, it is this Dalmatian expert. The town could accommodate up to 10 000 people and its construction could cost about 700 million Euros.

Marzic has presented the model of his dream-settlement in Croatian Capital of Zagreb. The event has sparked a lot of interest, proving that this visionary really means business and that golden coasts of Pag may yet receive a new urban settlement in the close future.