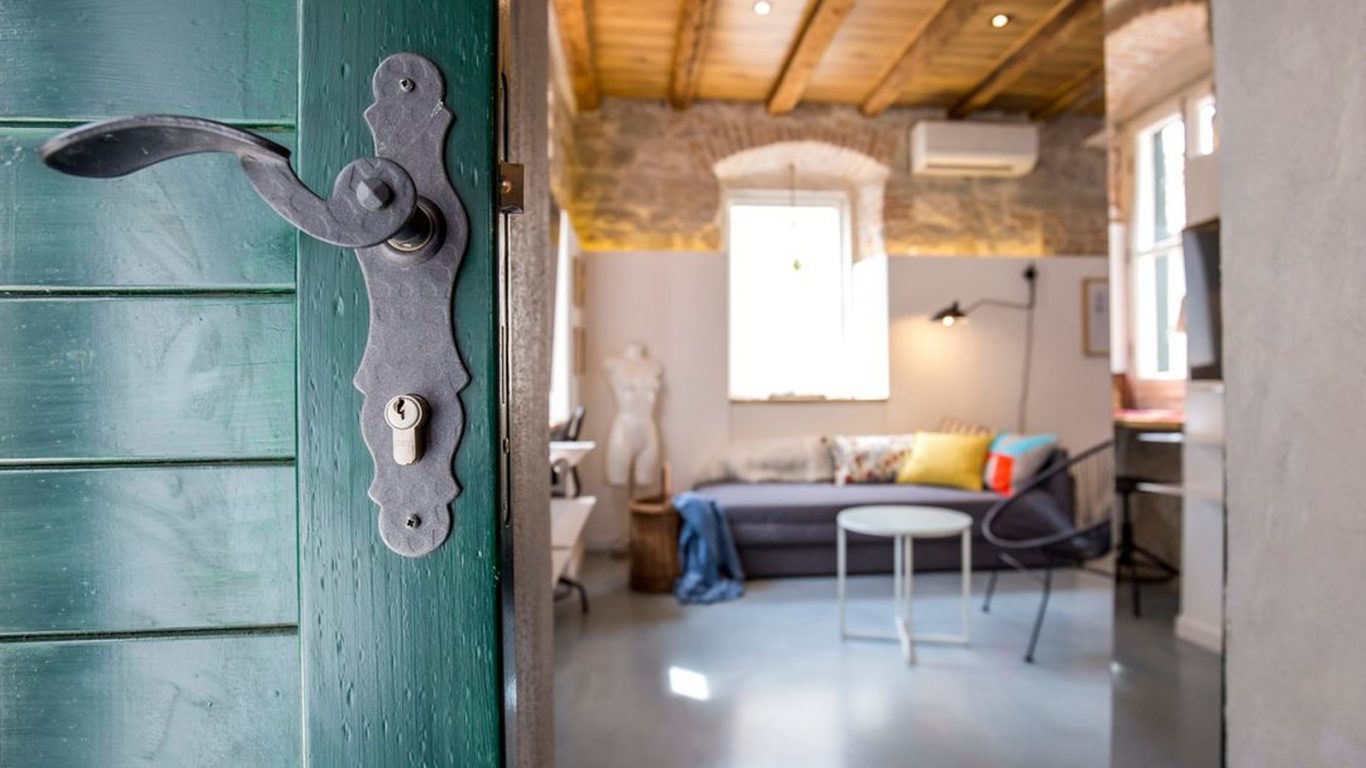 In the quiet Split neighborhood called Varos, merely five minutes away from the historically important street of Marmontova, you can find the residence of Ivana Gradinski. The site has an interesting story to tell- if for nothing else, it tracks its history for two entire centuries.  Despite such long past, the owner didn’t find it in good condition. “I fell in love with space the first time I’ve seen it. But scratching below the surface brought a lot of cold showers,” Ivana explained to Croatia Times source. “There was concrete on old stone walls, the bricks were in bad shape, water and electricity was non-existent, and wooden parts were badly damaged.” 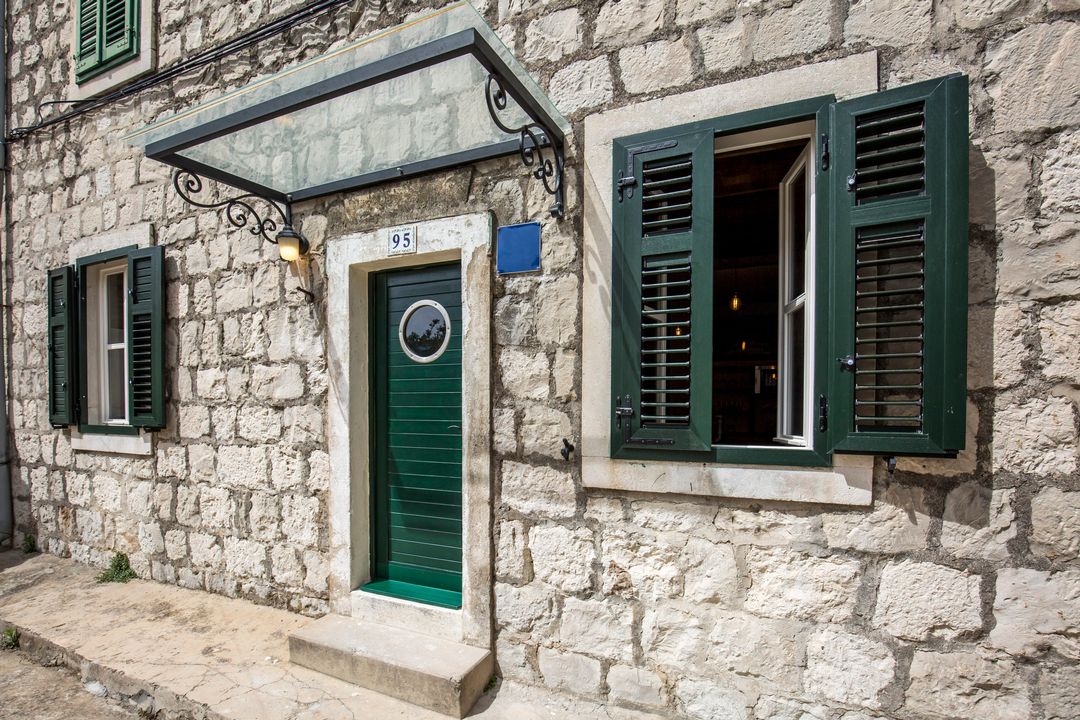 However, Ivana answered the challenge, and decided to make the old Split residence beautiful again. It took more than one year, and numerous mason experts to fulfill her unique wishes. “They were puzzled by my decision to leave the old wall that divides two rooms intact. But I wanted one of its sides to carry the sliding doors, while the other serves as a surface for hanging decorated plates.”

Ivana also made an island in her kitchen space, which eases cooking and also serves as a dining area. As Dalmatians care much about culinary culture, she can prepare meals while talking to her guests. The living room features a large sofa that can be turned into a double bed and a small working space. Several large mirrors on the wall provide the viewer with sense of a larger interior. It is an old trick, but does the job every time. 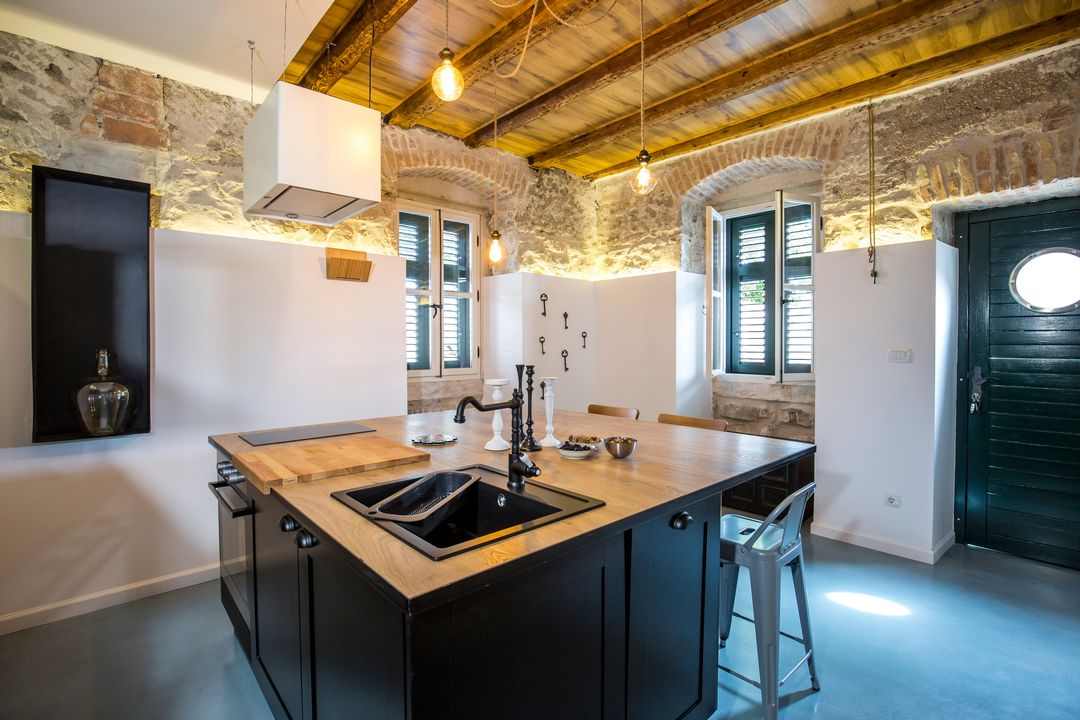 Although renovation aimed to preserve the old vibe of the house, this approach was slightly avoided in bathroom facilities. It is a modern space with lots of daylight sources, providing the residents with pleasant surroundings during their bathing time.

Updating the looks of this house was a tough job, but the final result is impressive. Check out what this old Split Residence looked like before and after Ivana’s renovation in our image gallery below.