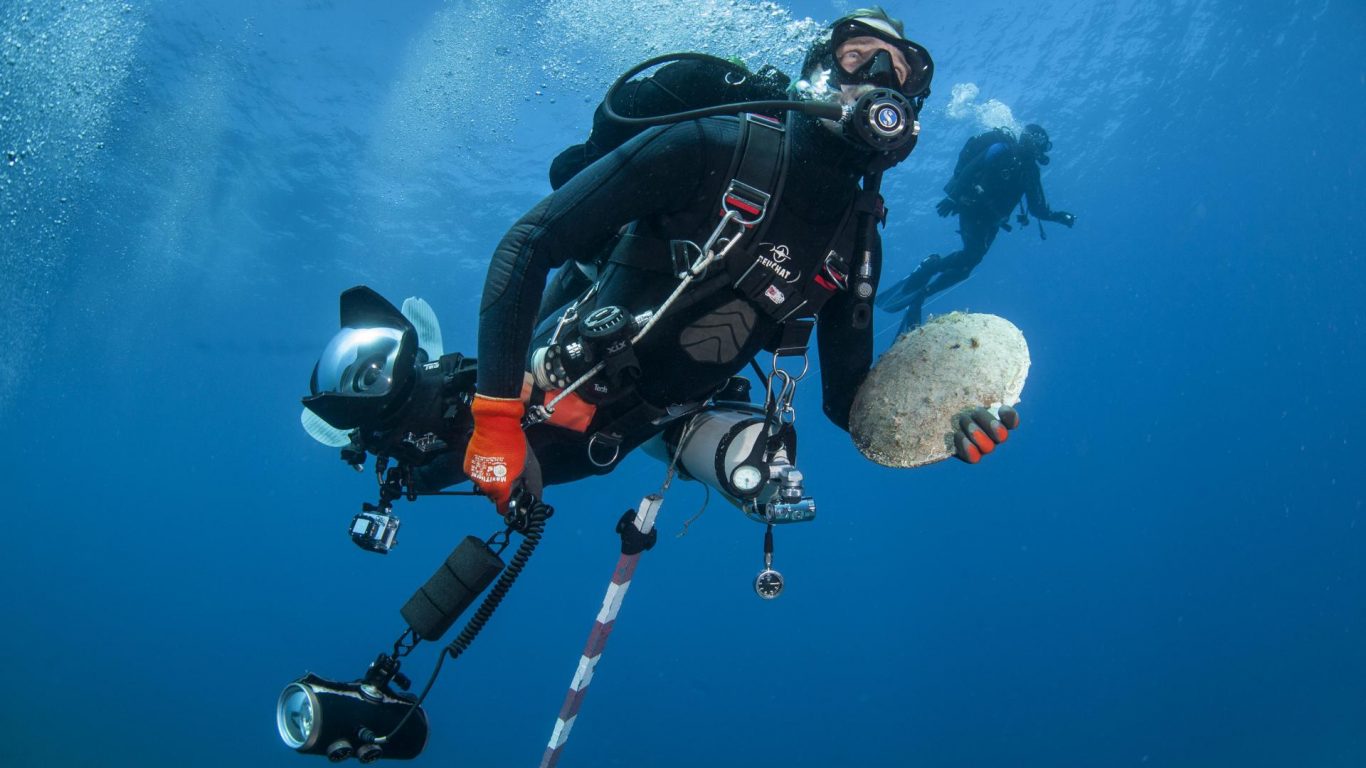 Adriatic Sea has been a site of dense naval traffic since times immemorial. Its bottom hides many secrets, so finding a sunken pirate treasure in Croatia is not that surprising. Precisely such kind of discovery has recently been found in the seas near Hvar Island. Four new vessel wreckages have been located and are subject to archeological investigation. And yes, these archeologists are also scuba divers. 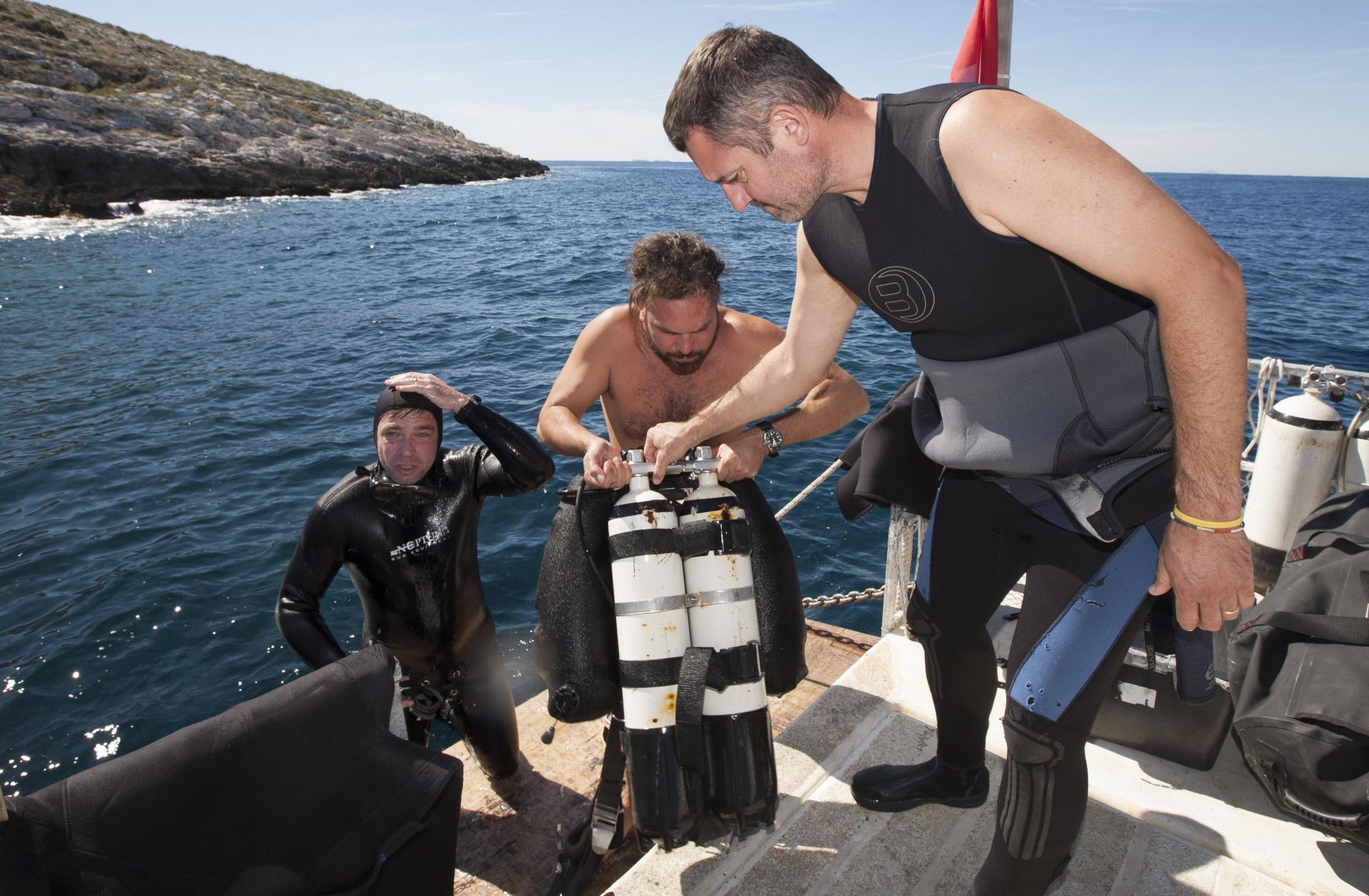 Contrary to popular opinion, it is not easy to find remains of large ships on the sea bottom. This is especially true in cases of old vessels, as historical documents rarely depict the precise position of their last sighting. During centuries sea corals and underwater vegetation embrace the wreckages, making them literally undistinguishable from the natural environment.  Only experienced divers are able to notice the difference, and even then it takes some time for the archeologists to receive green light for their work. 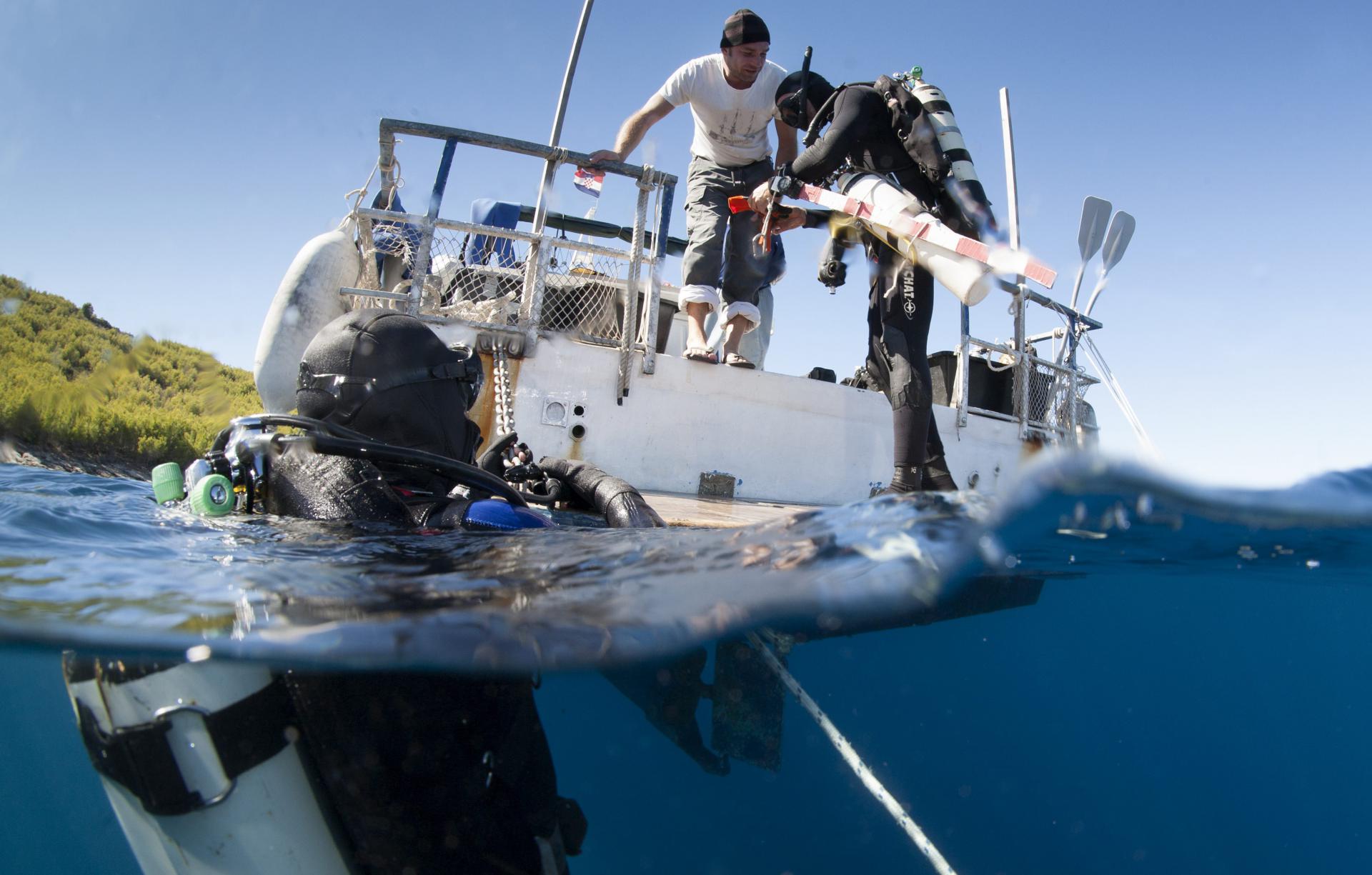 “Three new wreckages are in the immediate vicinity of Hvar Town, while one is closer to Sucuraj,” Croatian archeologist Igor Mihajlovic explained to Slobodna Dalmacija daily paper. “We will investigate their perimeters and decide to which extent they will be protected.” 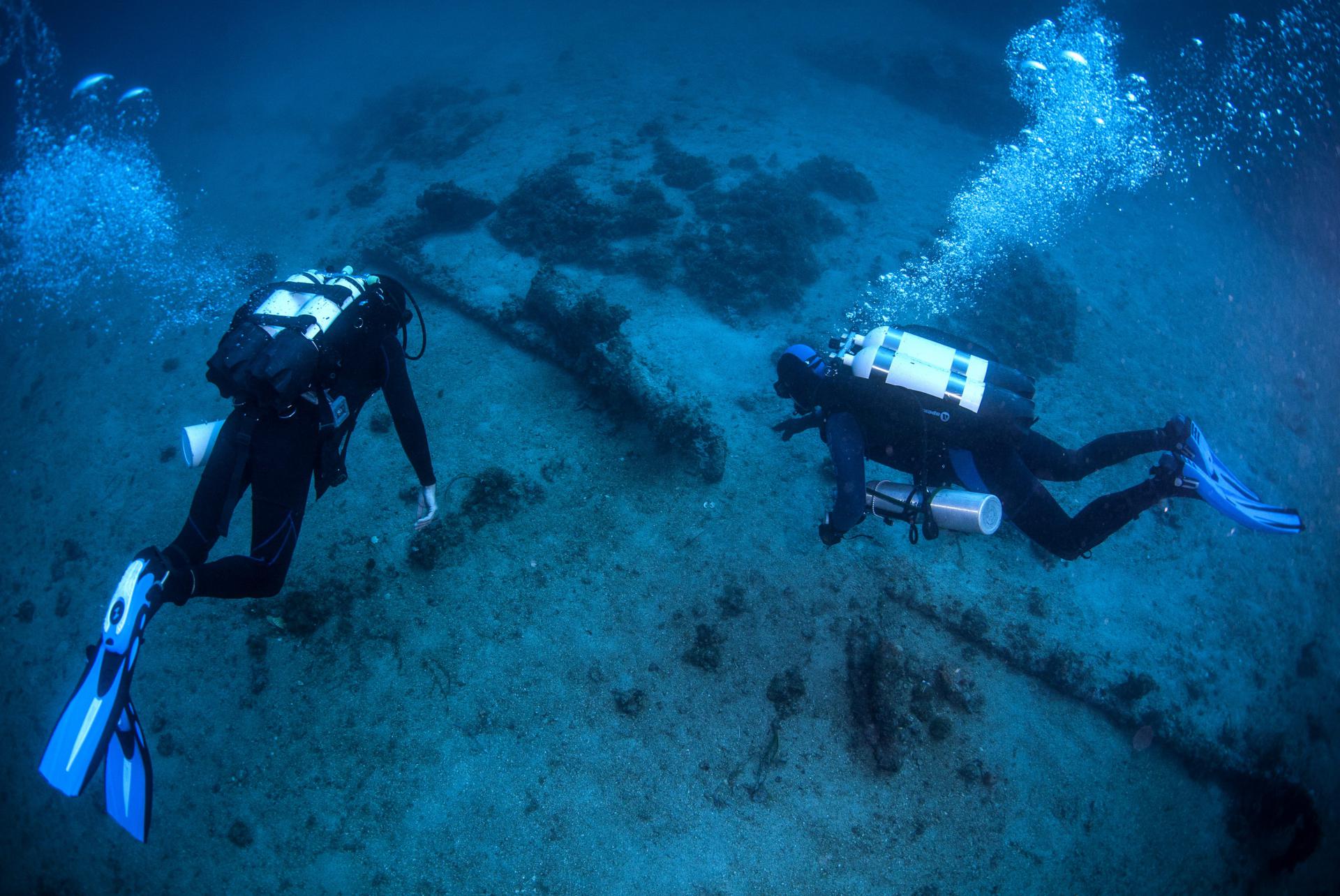 From initial research, the wreckages are quite diverse.  The oldest ship is next to Sucuraj, believed to be a transport from 1st century. It was carrying amphorae, with some evidence suggesting it was raided.  The second wreckage was another transport, this being from North Africa and transporting merchandize in 3rd century. 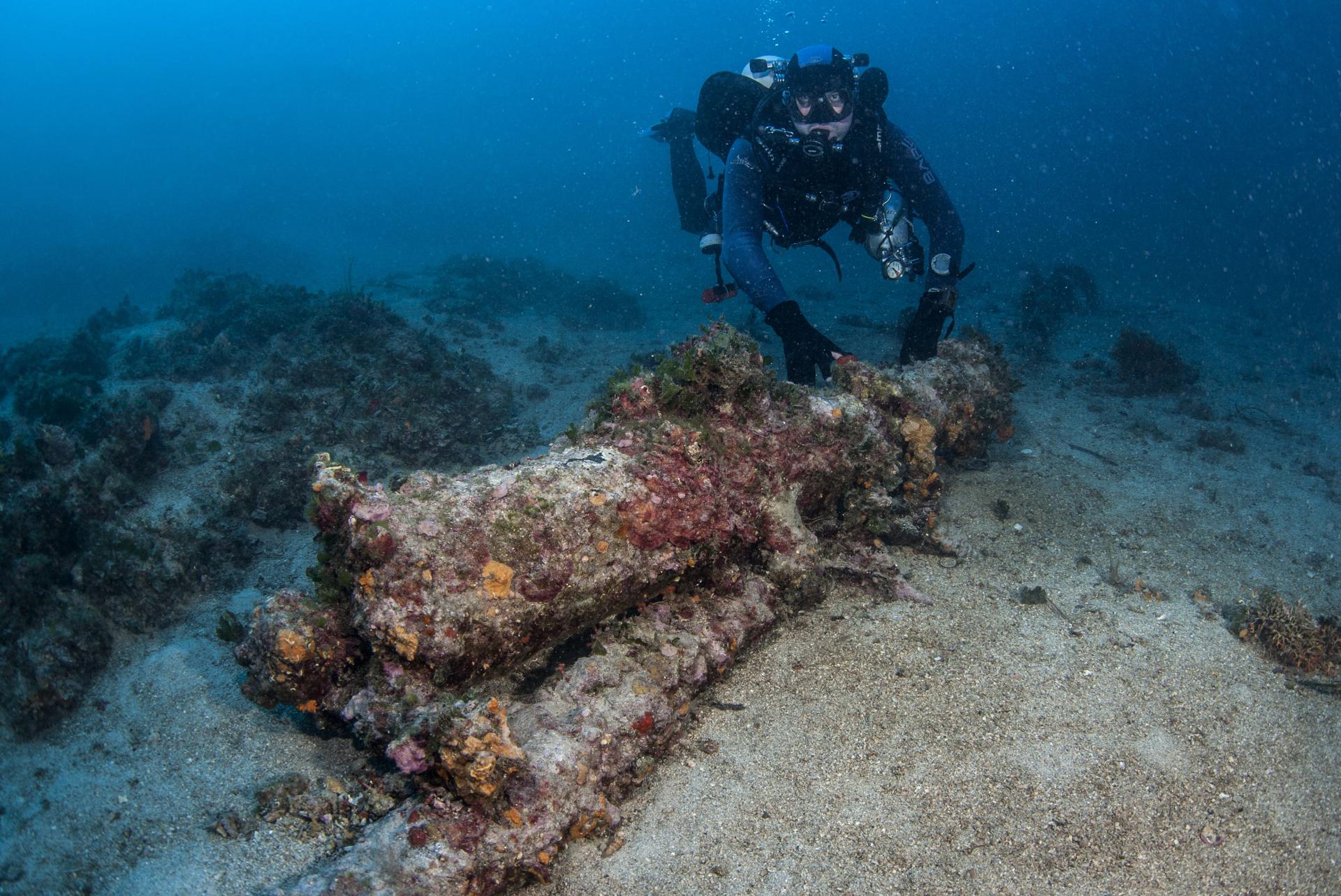 Third ship was dated to 18th century and was another transport unit. However, the final vessel raised special curiosity. From what can be said with present data, it was a fully armed pirate ship that existed at times of Napoleon wars. In addition to wreckage, no less than four cannons were discovered on Adriatic bottom. 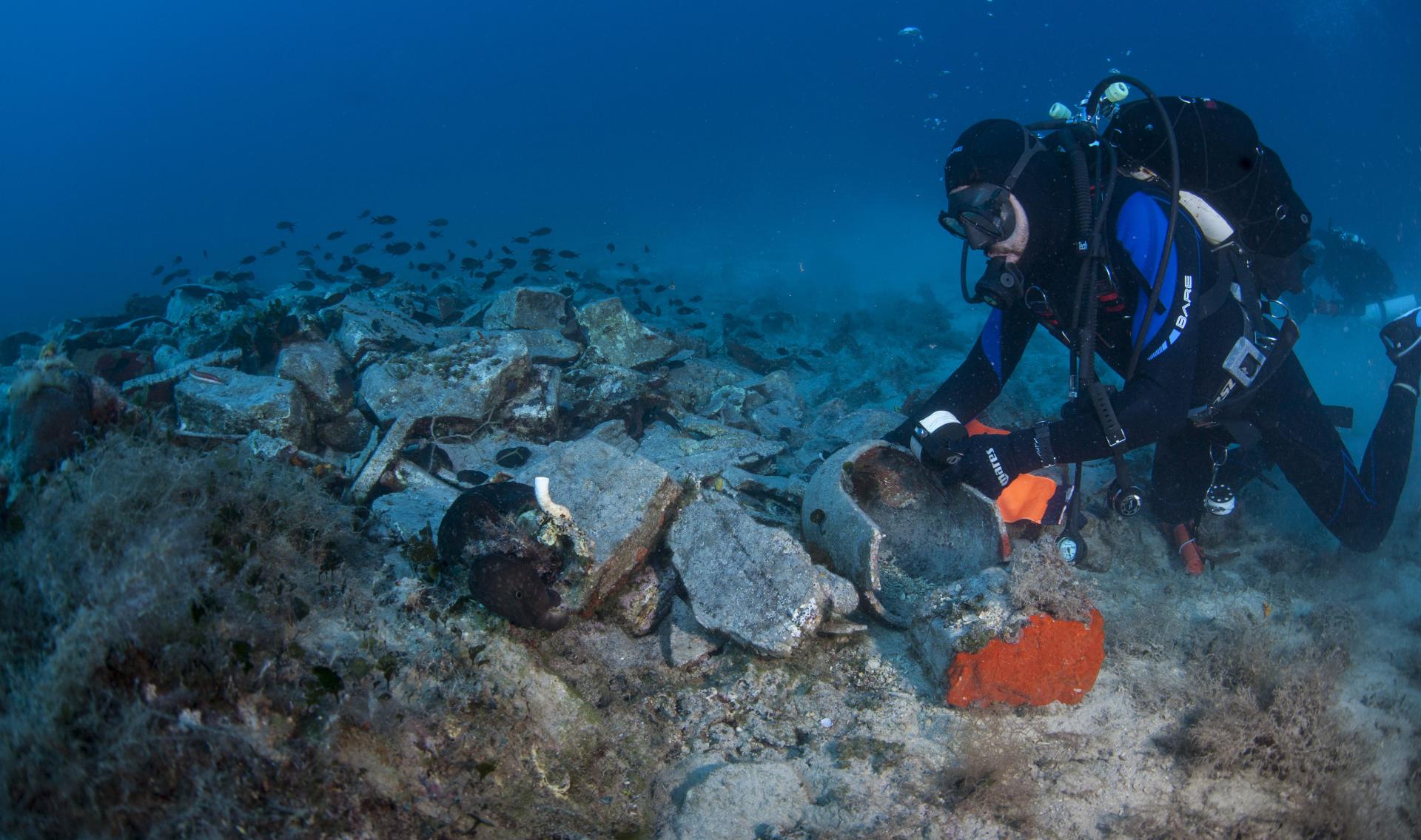 Does this mean a pirate treasure in Croatia will soon be found? It is too soon to tell, but even without chest full of coins the country may receive a new protected diving locality. If you are too anxious to wait, learn more about available Croatian ghostships and schedule your visit to their underwater remains. 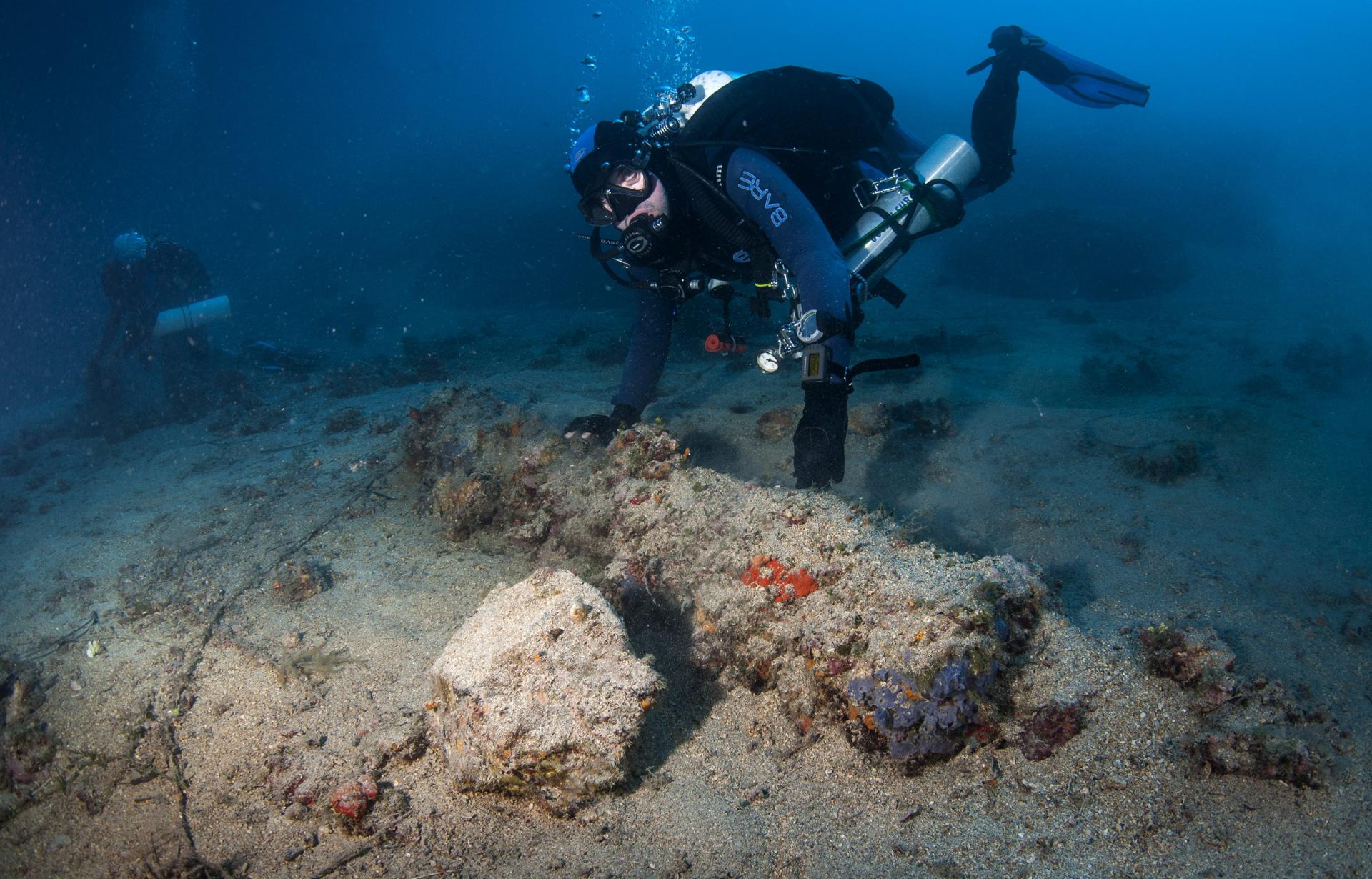