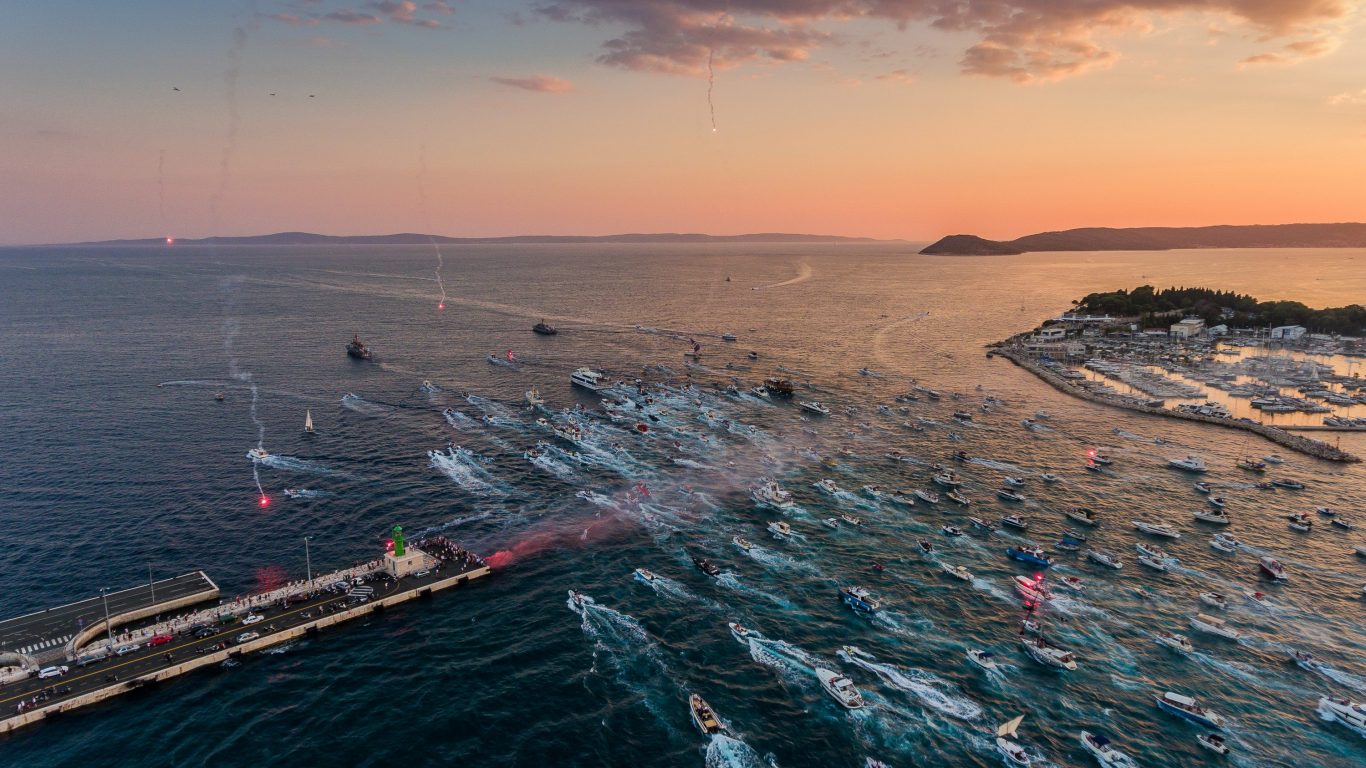 Yesterday, a truly magnificent sight could have been witnessed on Split Riva, followed by today’s event of similar kind in Vela Luka of Korcula Island. Many tourists were amazed and somewhat puzzled by thousands of people gathering on the city’s main coastal promenade, whispering lyrics and wiping off tears. If foreigners were curious enough to ask, it would be explained to them that they are looking at farewell to Oliver Dragojevic, one of literally legendary Croatian singers that sadly passed away last Sunday. 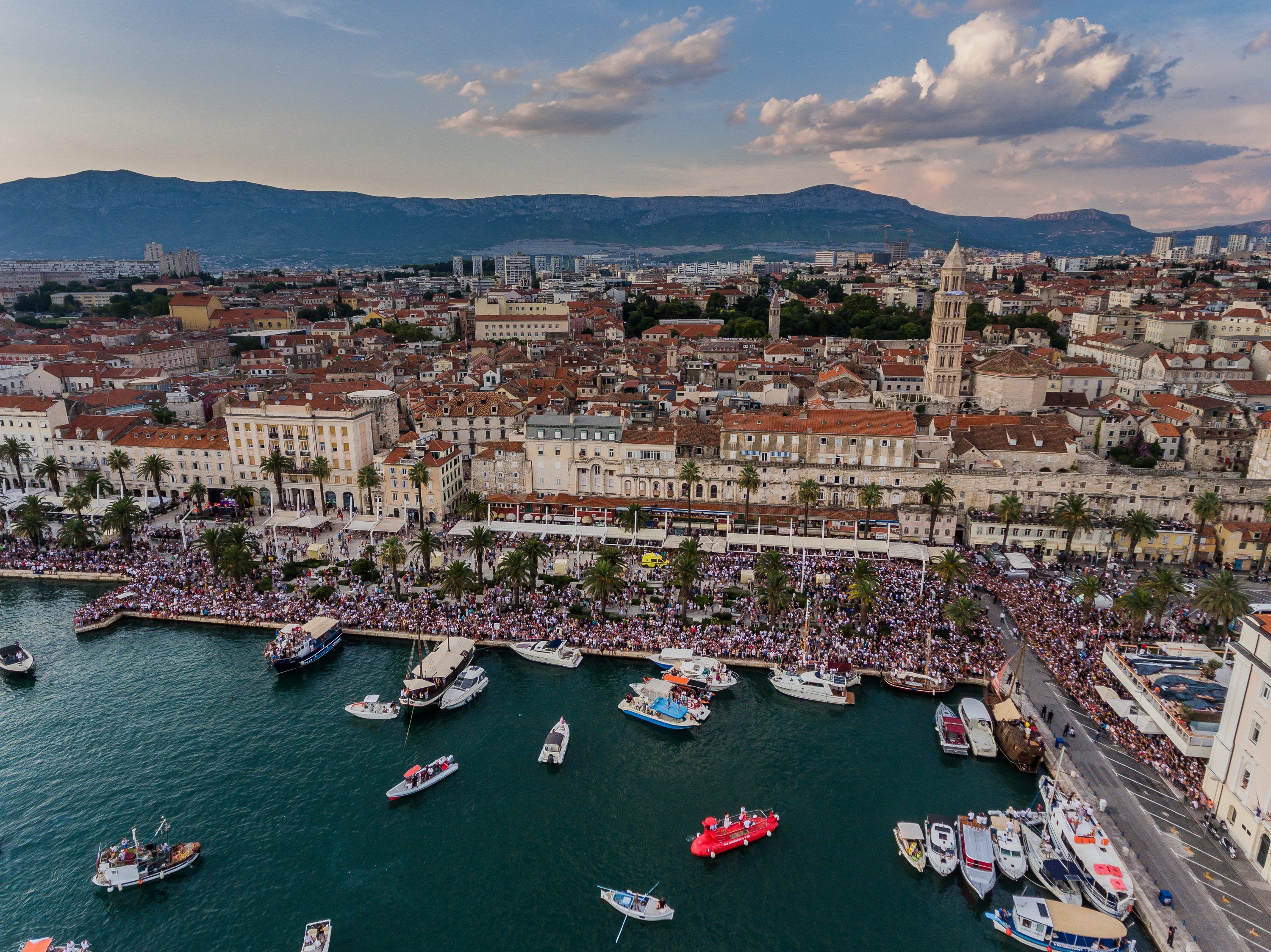 For the last few decades, Oliver Dragojevic’s songs have influenced the collective conscience of Croats in many beautiful ways. He had a tune for every occasion, and verses that could easily connect with every listener. His voice could provide a layer of uniqueness even to the simplest love songs, while those reflecting on big questions in life made him a star even during his early years.

The singer was a master of chansons, and has performed across the world. And although he was a cosmopolitan figure to an extent that some even called him Croatian Corto Maltese, he always managed to connect himself firmly with Croatian soil. The beauty of Dalmatia was commonly depicted in his work as well as Adriatic Sea and people inhabiting these parts of Croatia. 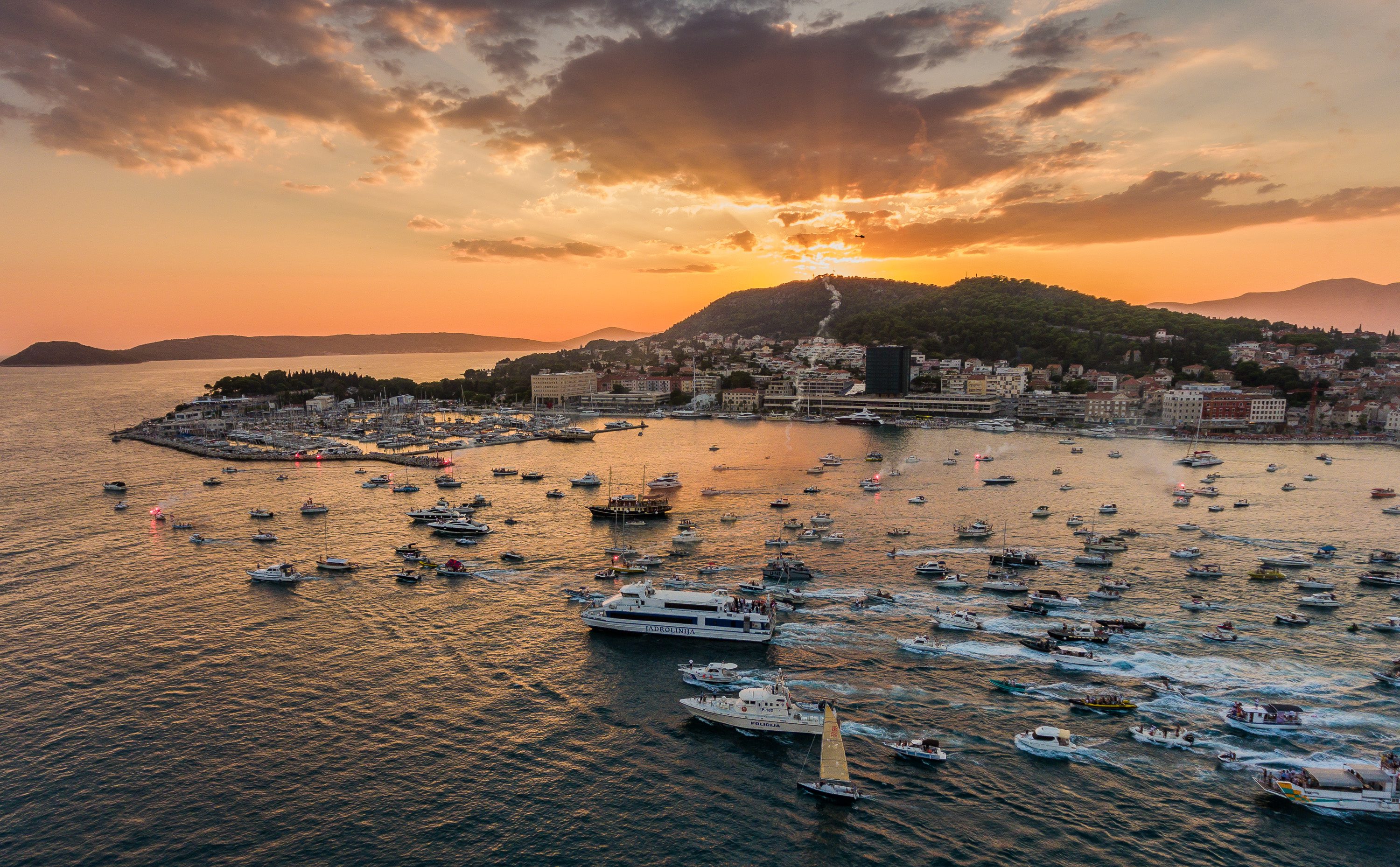 The farewell to Oliver Dragojevic concluded with pure magnificence. As the coffin carrying his body was moved to a vessel departing to his native island of Korcula, hundreds of local ships joined the voyage. A whole armada, from simple fisherman boat to military vessels of Croatian army, went after Oliver on his last journey home.  Maybe there is no better way to express what this person meant to Croatian people, and why his songs certainly won’t leave the local speakers for quite a long time. 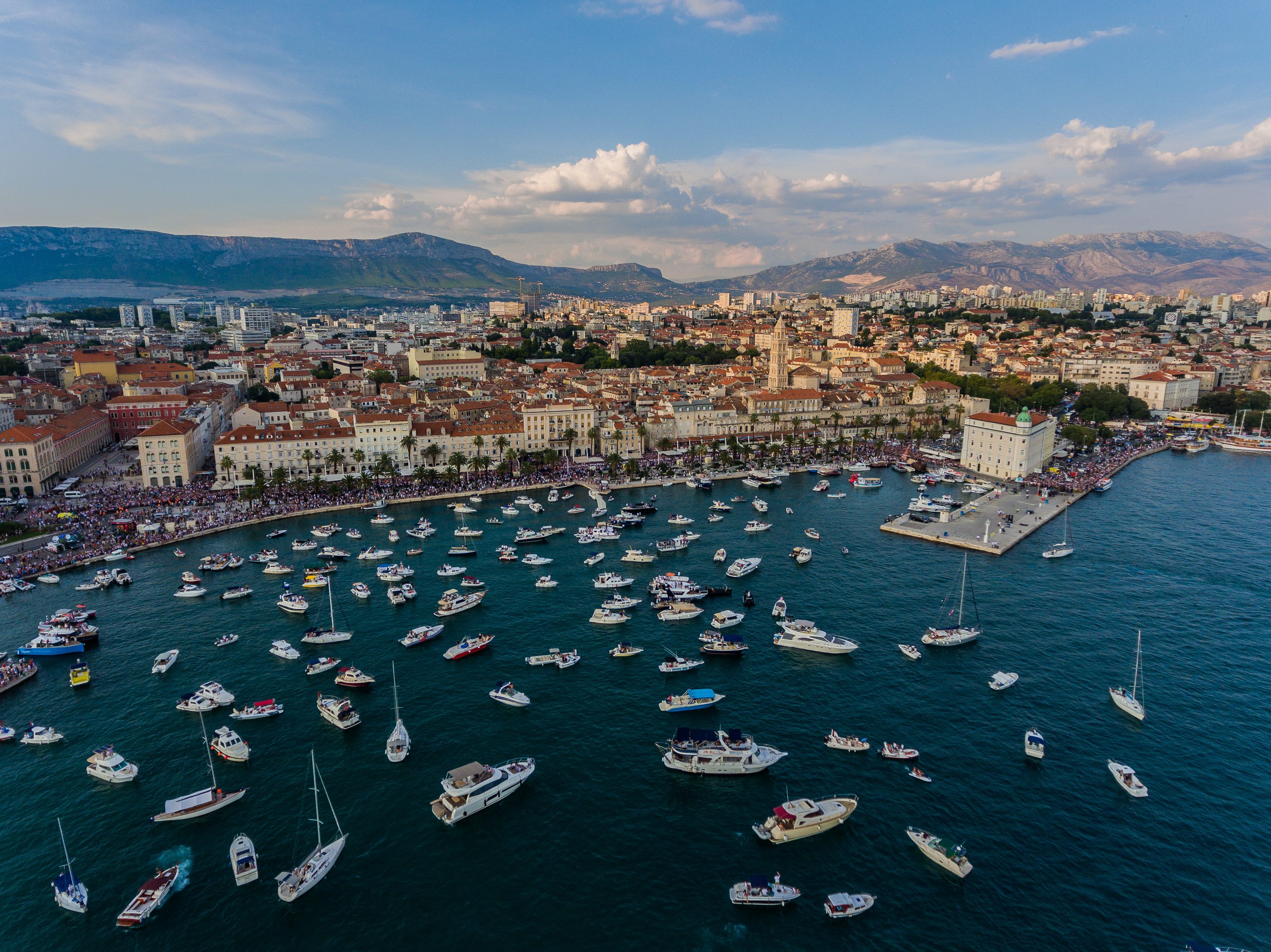 Check out our impressive gallery of Split Riva below.