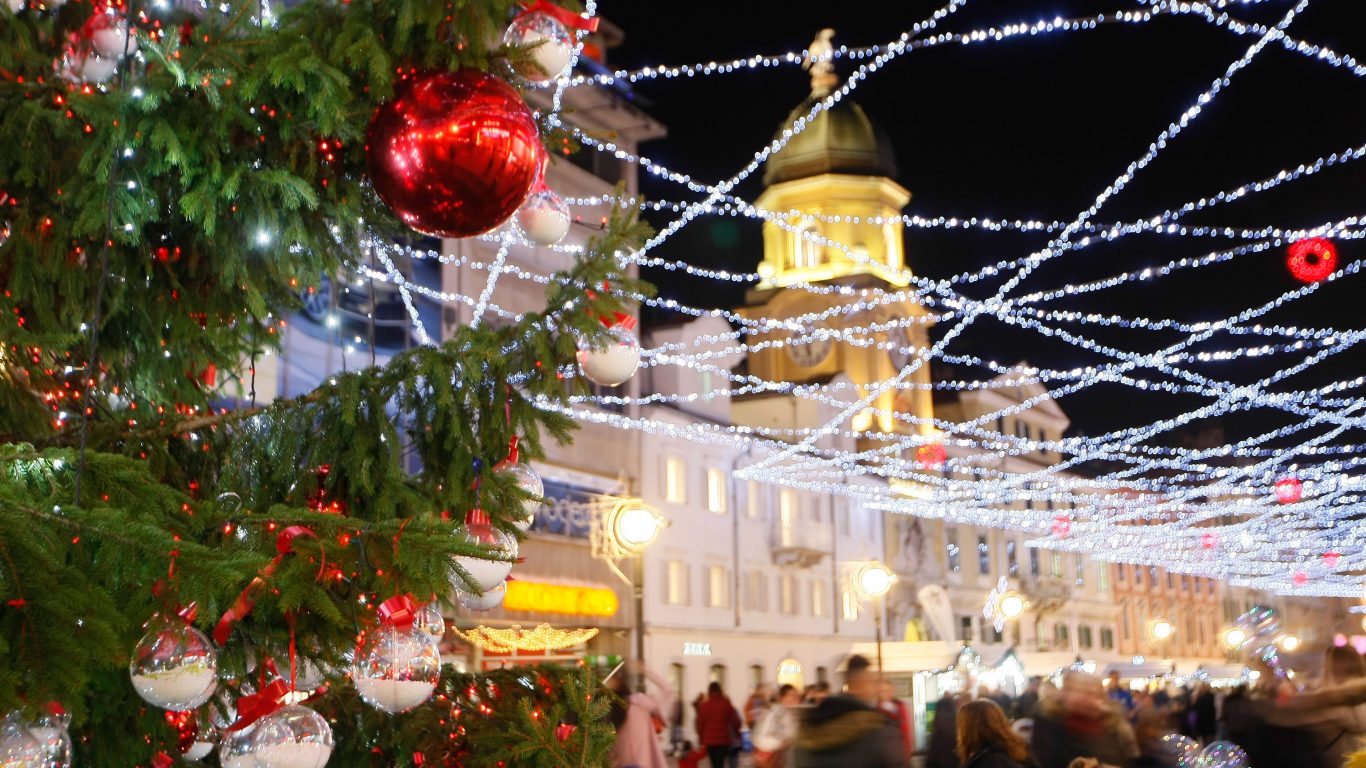 In addition of being a superb location for summer holidays, Croatia is also a fantastic spot for winter enjoyments. As Christmas season slowly come closer on the calendar, the coastal City of Rijeka is being decorated for the grandiose holiday. 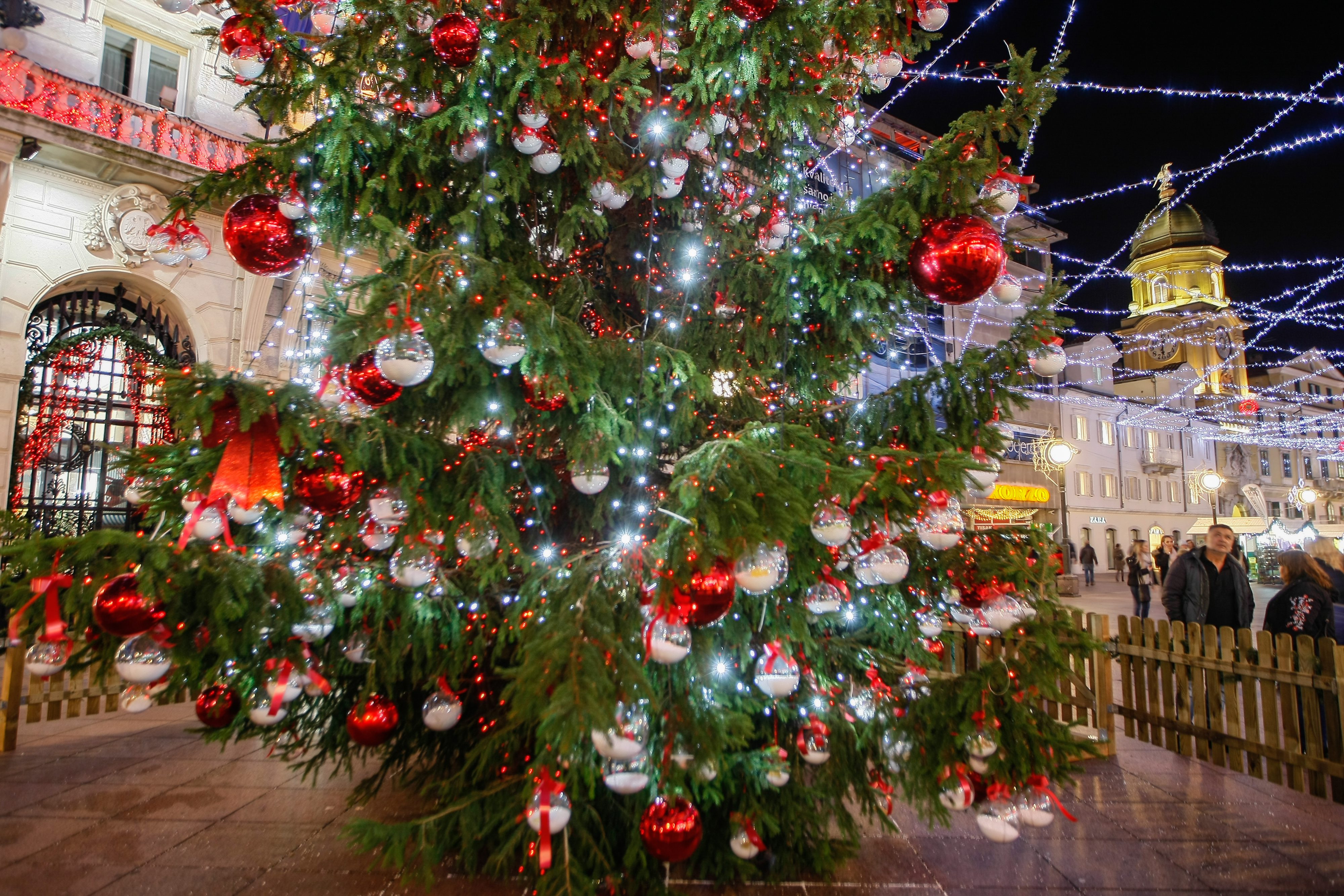 Rijeka is Croatia’s largest port and a thriving cultural center of Kvarner Region. Its urban vibe has led to foundation of many famous Croatian bands, making the city a kind of musical heart to entire country. Rijeka is also known for its annual carnival taking place in February and costumed ghost-chasers known as zvoncari. An ornament called morcic, depicting a colorfully clothed man of dark skin, is one of settlement’s symbols. It is an usual motif in northern Adriatic at large.

Finally, Rijeka means river in Croatian language. The city has been chosen as a filming spot to one of the recent Lexus commercials. 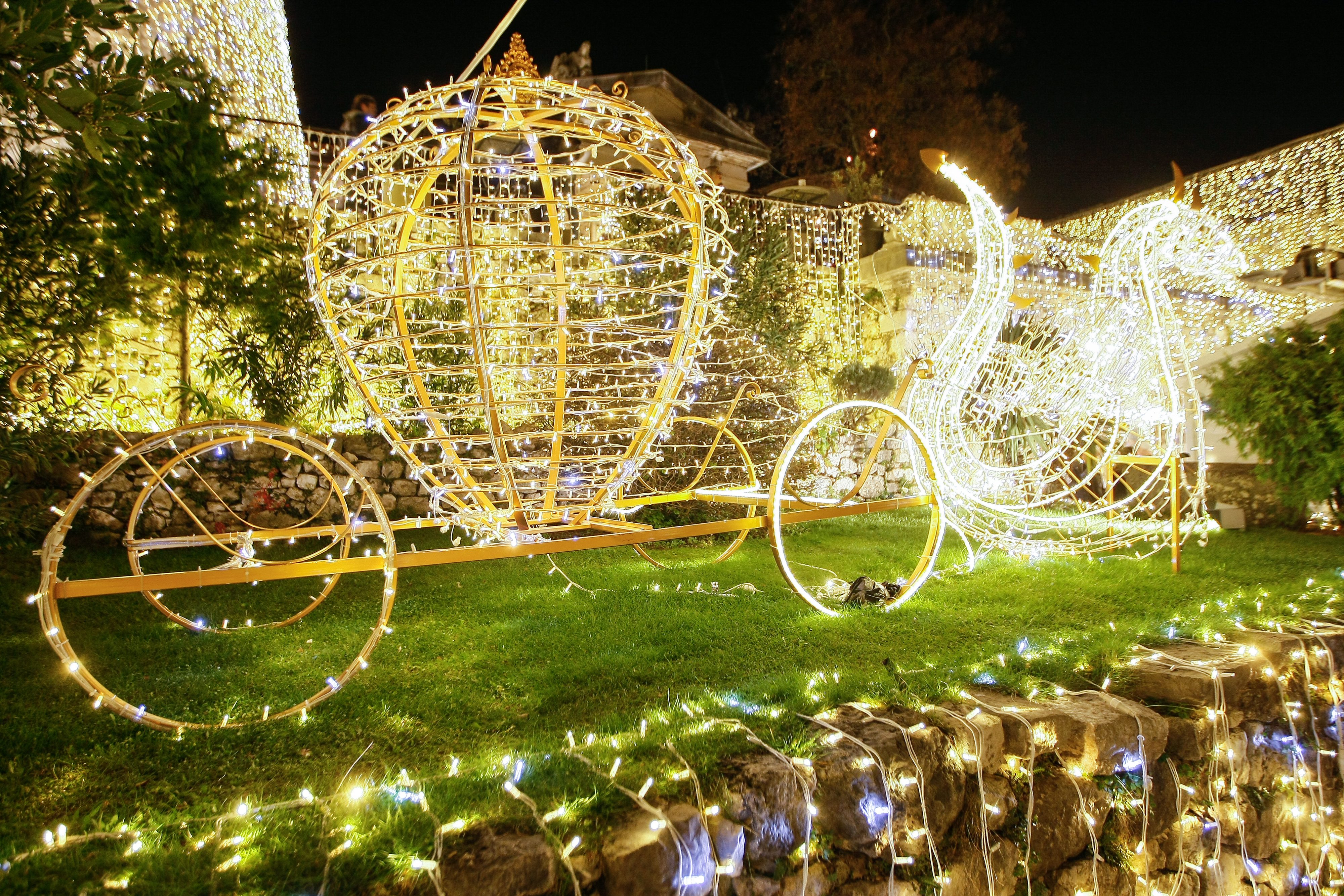 Check out our Christmassy image gallery below and consider making Rijeka your destination of choice for this year’s Merry Season.