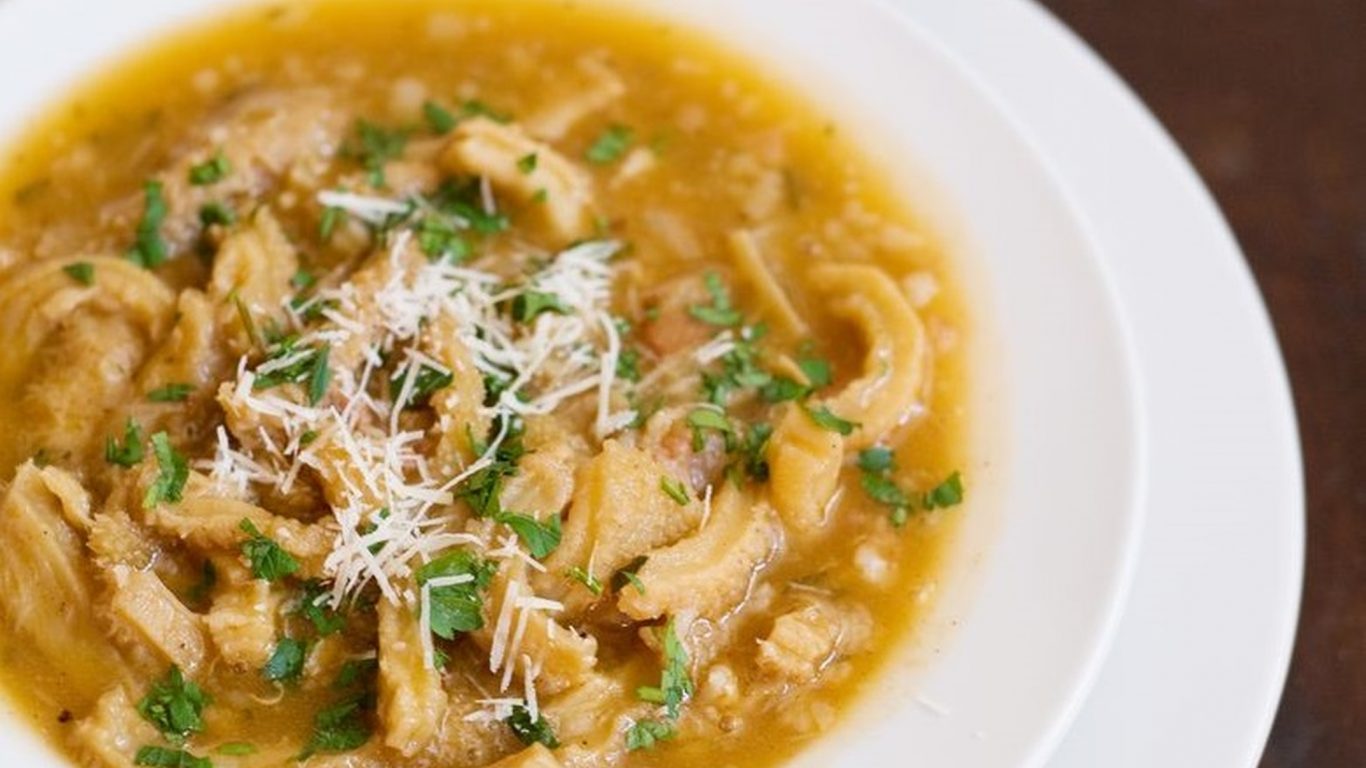 Every country in the world has its own culinary heritage. However, some traditional specialties from one culture may look odd and inedible to people coming from other. In case of Croatia, fileki may be such dish. It is a part of animal’s stomach and gut, thermally processed and spiced to form a thick stew. The meal’s point of origin is usually connected with Italian coast, but Croats have accustomed it to local standards and developed a variety of kinds.

The meal is greatly appreciated in Croatia and is consumed even by younger burger-oriented generations. The canned versions of fileki are popular among travelers and excursion-goers, but lack the touch of a more dedicated preparation. Another word for this dish is tripice.

As already mentioned, the idea of eating an animal stomach is not always lightly accepted by first-time eaters. In order to break the ice, journalists of Croatian Dobra Hrana food magazine asked chef Nikola Bilic to explain the background of fileki. You may wish to try his specialties in Zagreb-based konoba Posada, located in Ulica Miroslava Kraljevica Street.

Fileki are usually made of pork, veal, beef or lamb meat. People living on the coast are also keen to prepare them from certain fishes, angler being the key example. The meal is prepared from animal gizzard and some parts of its gut. In Croatia’s continental part, pork fileki are usually served during kolinje, a traditional event that celebrates meat production. 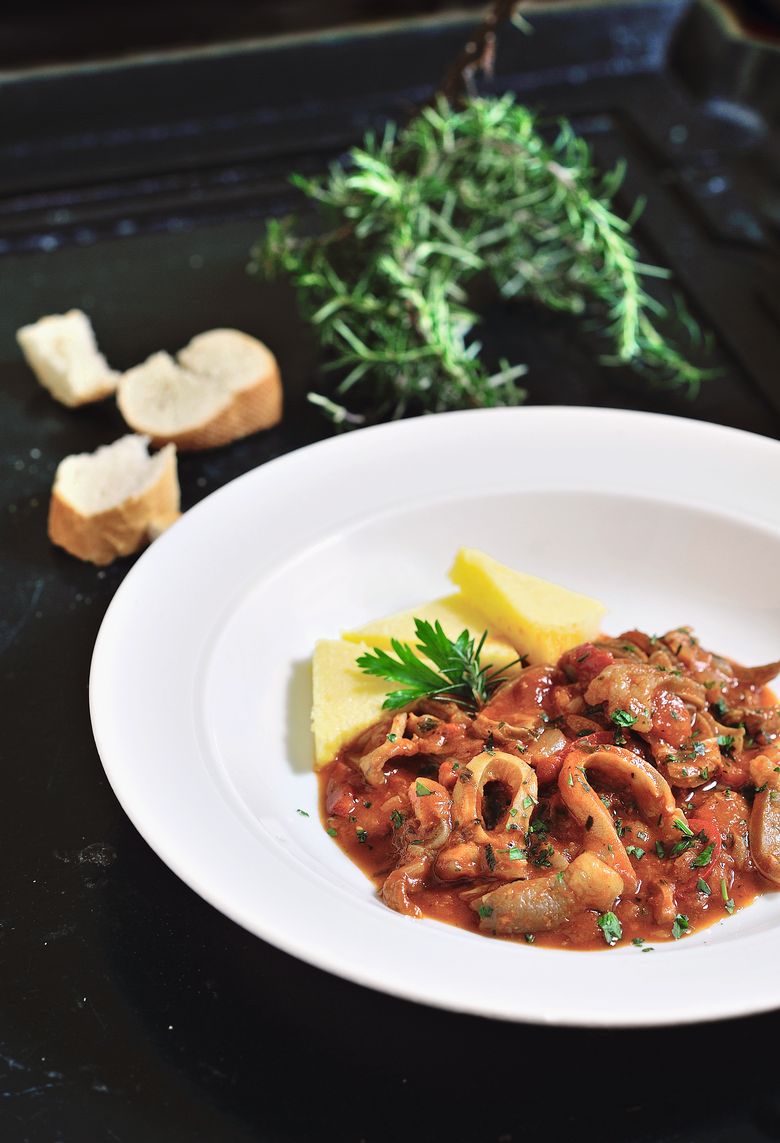 The ingredients need to be carefully washed and then cooked until becoming soft. Depending on kind of meat, this can take between twenty minutes up to more than an hour. The stomach interior has aglet-like segments that need to be cut off, sliced and served aside.

According to Bilic, once the meat is processed the remaining procedure is quite straightforward. You only need some minced onion that is fried on fat and olive oil. Put fileki on the pan, adding some white wine, water and eventually tomatoes. After a hour, the cooks usually add salt, pepper, laurel leaf and pancetta chops. You may make a home-made pate by combining white bacon, garlic and parsley. Finally, vinegar is also an option for balancing the tastes.

The recipe above is for fileki in tradition of Sinj people. Bilic notes that literally every residence in this town has its own variant of the dish. The precise procedures are a matter of family secrets, and were given to the bride by mother-in-law to continue the tradition. Interestingly, this did not happen immediately. Sometimes, the bride had to spend an entire decade in the family to “earn” her right to recipe. As you can see, fileki are serious business in Croatia. 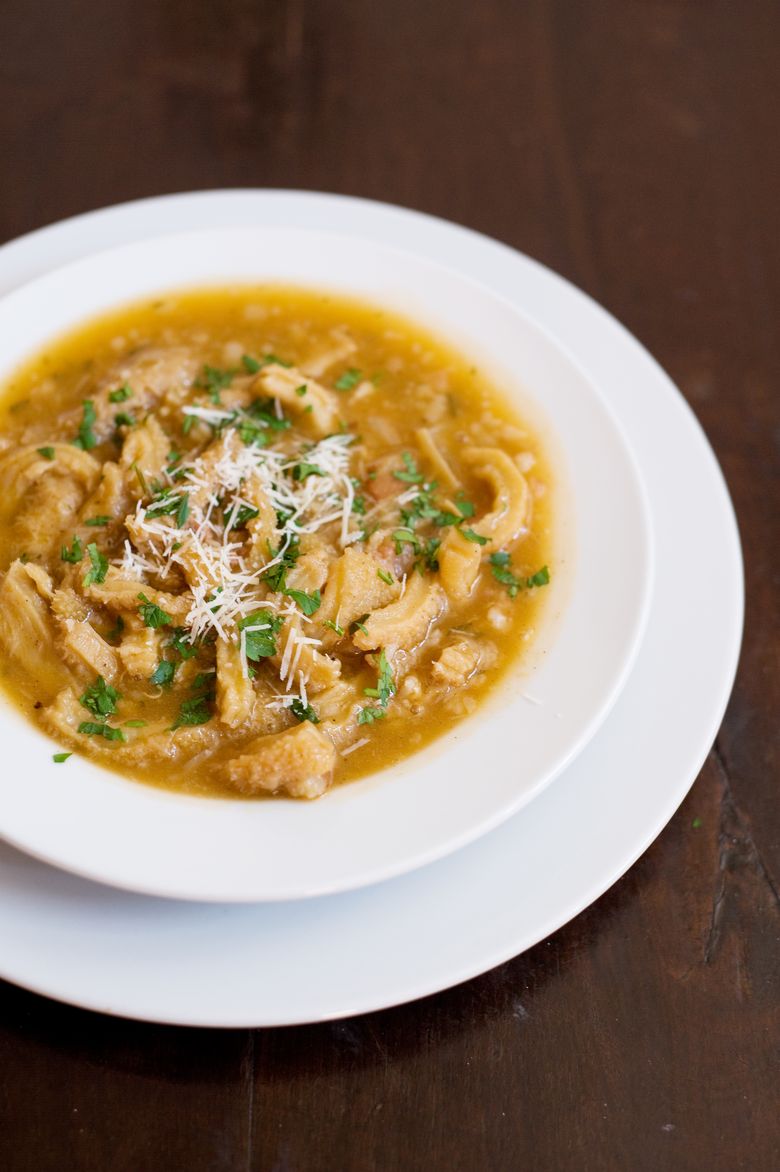 The meal should be served with parmesan cheese and wines such as red Plavac or white Vugave. Whatever your choice, be sure to try fileki and be introduced to this important part of Croatian cuisine.