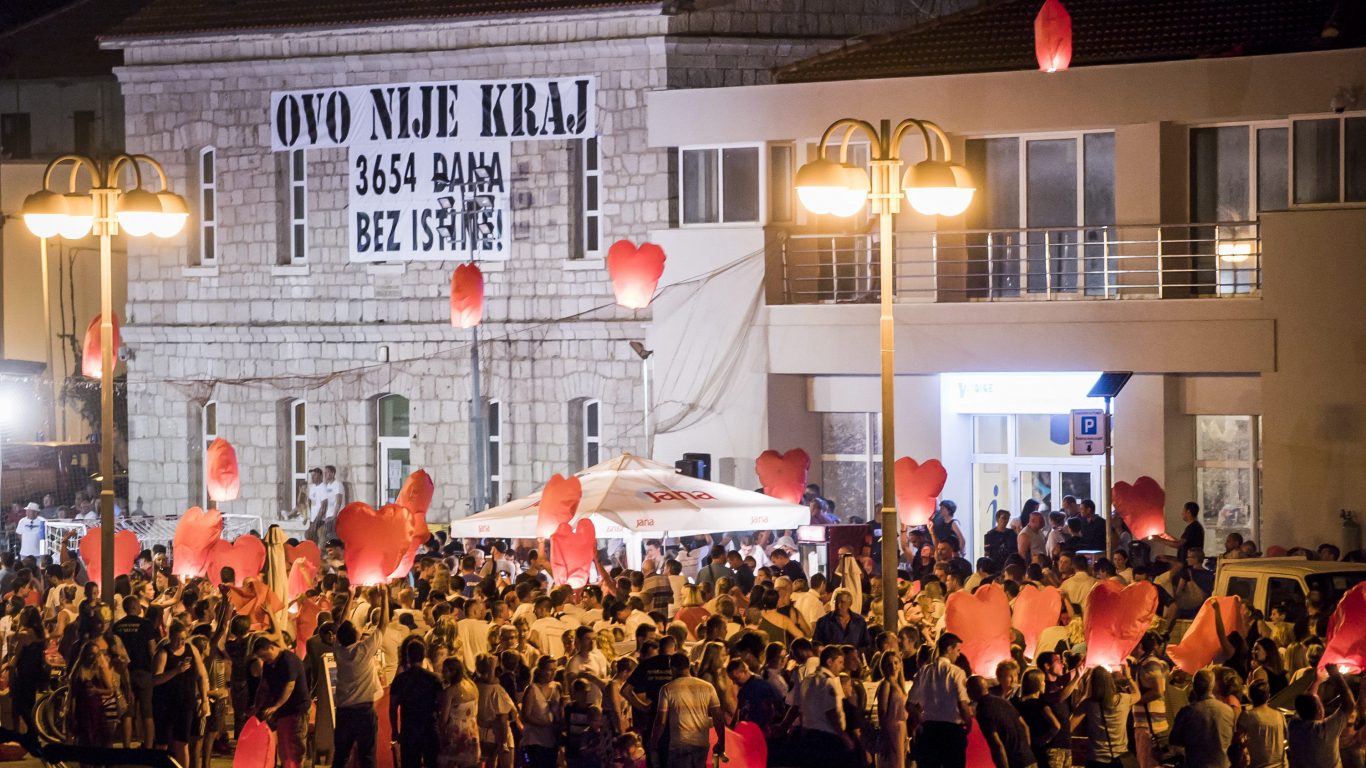 On August 30th, Croatia remembers its most tragic heroes in recent history. In 2007, precisely ten years ago, a group of young firemen were deployed on Island of Veliki Kornat, in order to extinguish a relatively small blaze. Due to circumstances which were never completely explained, the fire engulfed the group in instant, killing most of its members onsite. The survivors were reached by rescue teams and brought to hospitals, but from thirteen firemen, merely one managed to survive the injuries.

The incident has greatly disturbed the public, especially since official explanations for the cause of the tragedy were vague. According to investigation, natural gases formed due to burned vegetation and have accumulated in the valley where the firefighter brigade was dispatched. With coming of high temperatures, this gas area was set ablaze, literally exploding above the ground. Other theories include possible fuel leak of the transporting helicopter, and even released bombs of NATO forces that were active in the vicinity. 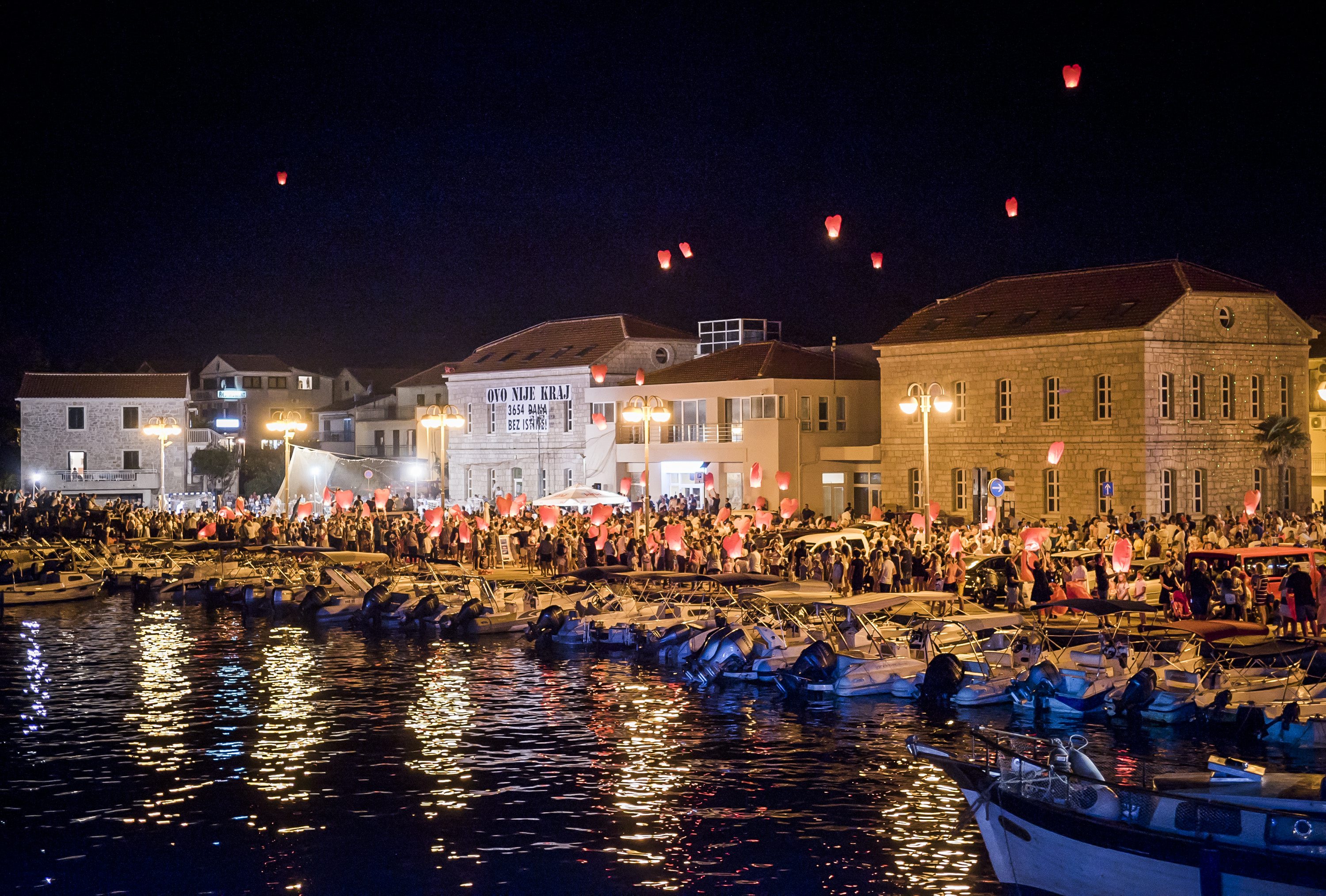 Today, a full decade later, firemen of Kornati have not been forgotten, their sacrifice serving as a permanent reminder of heroism and dedication this profession comes with.  Numerous Croatian settlements, both on the coast and in the mainland, remembered the tragedy and arranged corresponding events. For example, the Town of Vodice has even organized the release of small lampions, a custom which became quite popular in the country. Interestingly enough, the locals have done so although their fire brigade requested a different form of commemoration, as fire-driven lampions pose a large security threat. Thankfully, no fire has been detected.

Feel free to browse our image gallery of firemen commemoration in Vodice. Also, no matter where you live, be thankful to your firefighting department. Despite hard training and avid equipment, these people still risk their lives for our safety and security, and are true-life heroes in every possible sense.