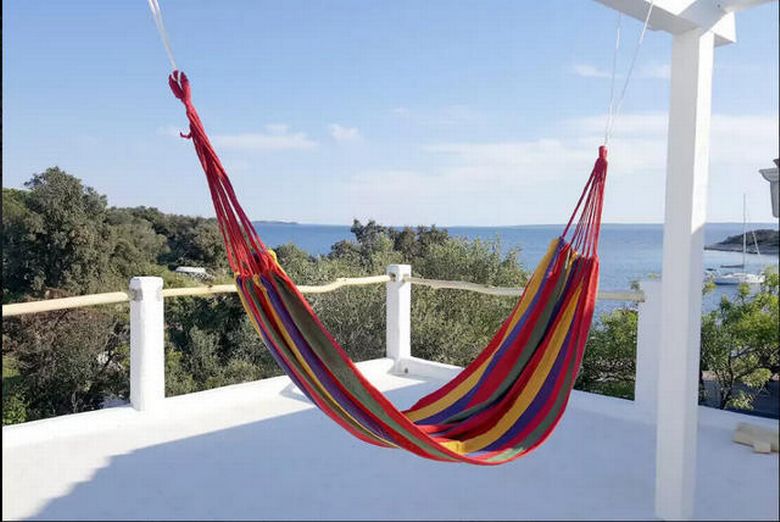 The tale begun in 1979, when the construction of a charming little house begun in a secluded Paprenica Valley of Island Silba. Not many things have changed since then. Remote and surrounded by only a few neighbors, the so-called Josko’s Castle is a part of a large pedestrian zone, meaning all mechanical vehicles are prohibited in its vicinity. Lacking water and electrical grid, inhabitants of Paprenica are getting these resources via filtering raindrops and powering solar plates. 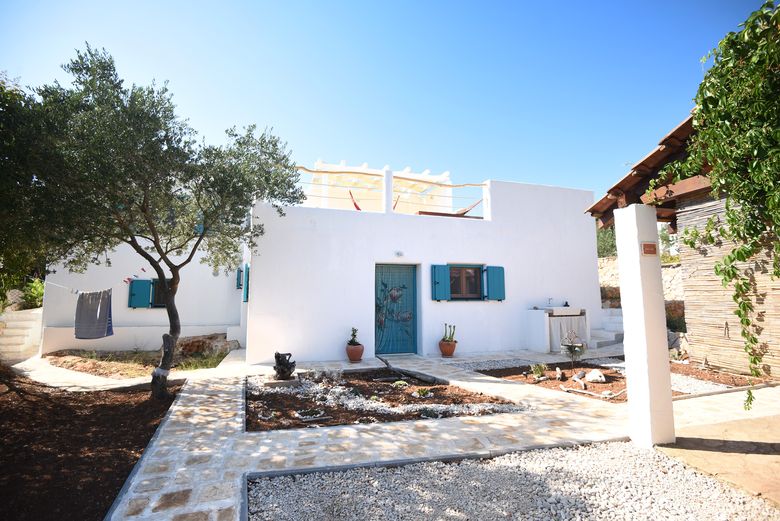 The Josko from the name is actually the owner’s father, which inherited the residence from his own parents as they arrived to Silba. The estate has recently been renovated, much thanks to EU funding. Without sufficient power and water, the workers had to rely on more traditional ways of building. Large machines were also not present, requiring manual techniques to be used. 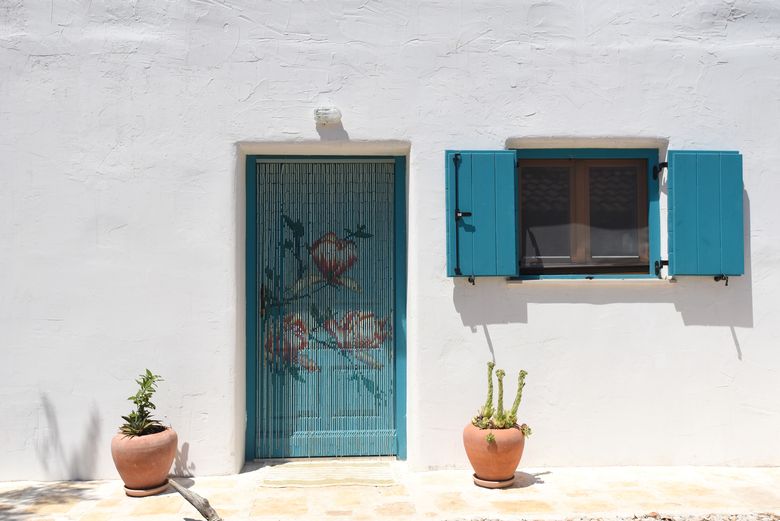 The final result is Josko’s Castle of today. It is an estate electrical power, thus its visitors never have internet or television. But with cozy interior and picturesque outdoors, it is not that much of an issue. As a matter of fact, the whole idea of residing at this place is to commune and enjoy each other’s company.

With a fireplace and a large dining table on the outside and special reading area on the inside, Josko’s Castle guarantees time well spent and plenty of relaxation. Providing true Mediterranean feeling, it also has a gorgeous view of surrounding nature. The whole design is more Greek than traditional Dalmatian, as arranged by owner and studio called Marvin Makes You Happy. 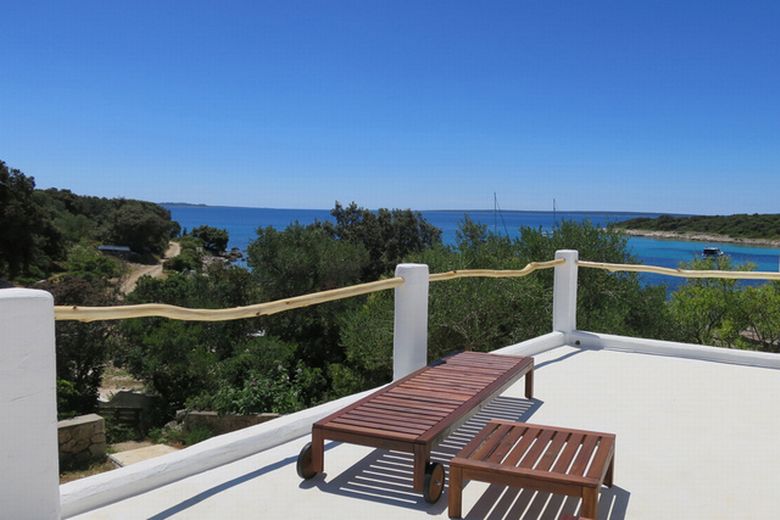 Although constructed in the old ways, the residence has a perfect level of thermal isolation. This makes the stay comfortable without air conditioning, even in the hottest summer months.

Check out our image gallery of Josko’s Castle, and do consider renting this spot on Silba Island.