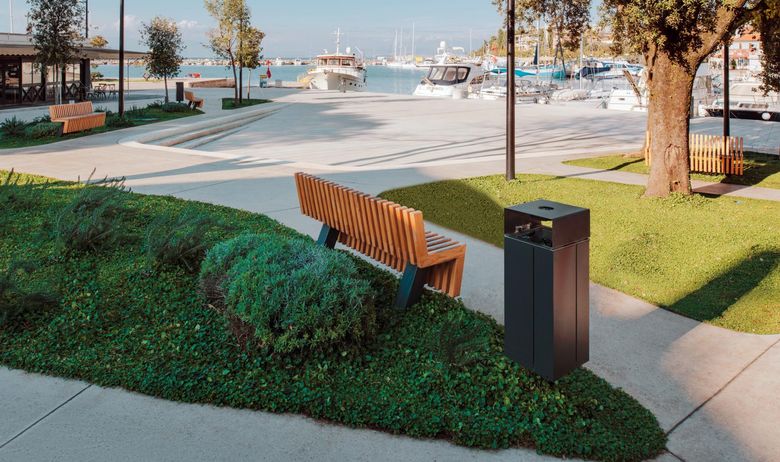 Located on Croatian Island of Krk, Malinska is a picturesque settlement that became a viable tourist location in recent decades. Originally a harbor that was known to be safe from strong Adriatic winds, it was founded in 15th century and named after a local mill (one of archaic Croatian words for this structure is malin). Closely tied to Frankopan family of nobles in past, Malinska was an important urban center for Krk Island. 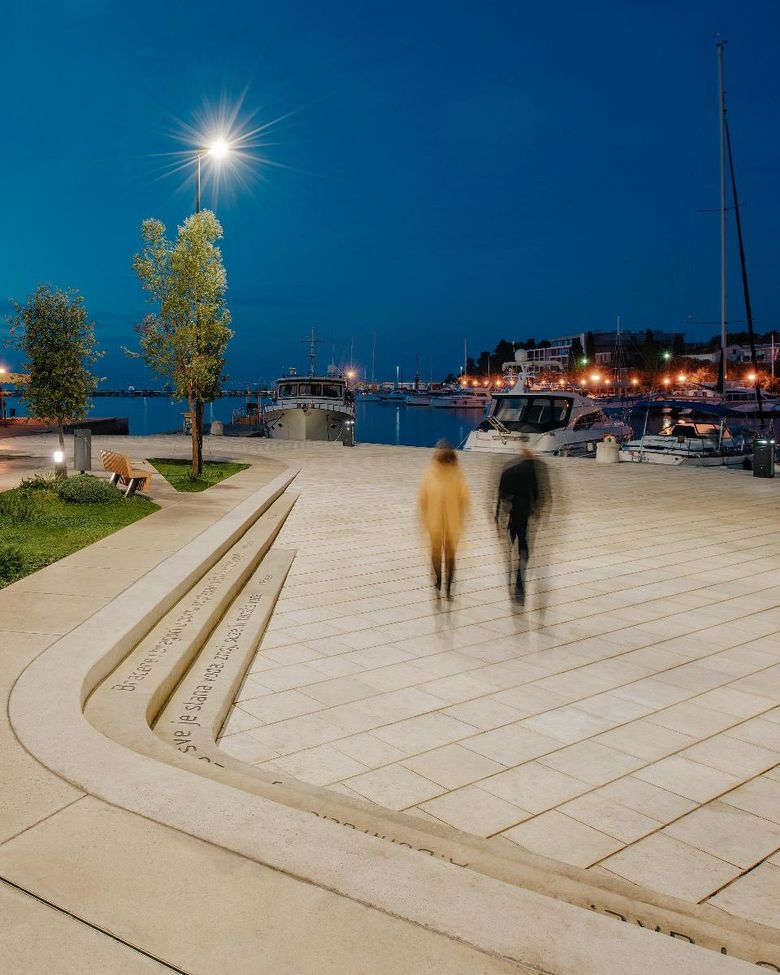 With Croatia developing as a tourism-oriented country, the settlement was supposed to become a sort of Adriatic Monte Carlo, with a number of high-class casinos being built in early seventies. However, due to business conflicts of investors, these plans fundamentally collapsed. However, Malinska is still attracting a lot of visitors, especially since it is in close vicinity of Rijeka airport.

Malinska can be proud of its recently renovated central square. Situated immediately next to waterfront, it is a charming spot that will surely serve as a great place to take photos. The works have been made by local architectural studio NFO. 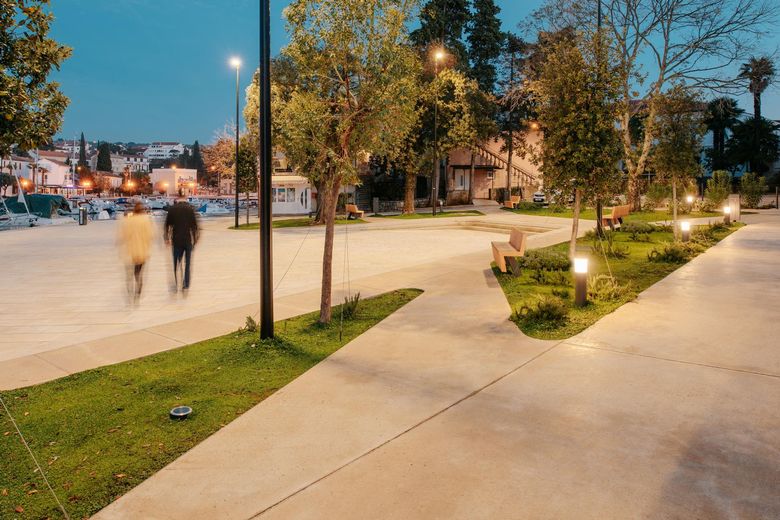 If you are visiting the settlement in one of the upcoming warmer seasons, be sure to snap a few of images and upload them to our Facebook Wall. This will grant you the chance to become our media contributor of the day.

In the meantime, be inspired with our own images of beautiful Malinska.