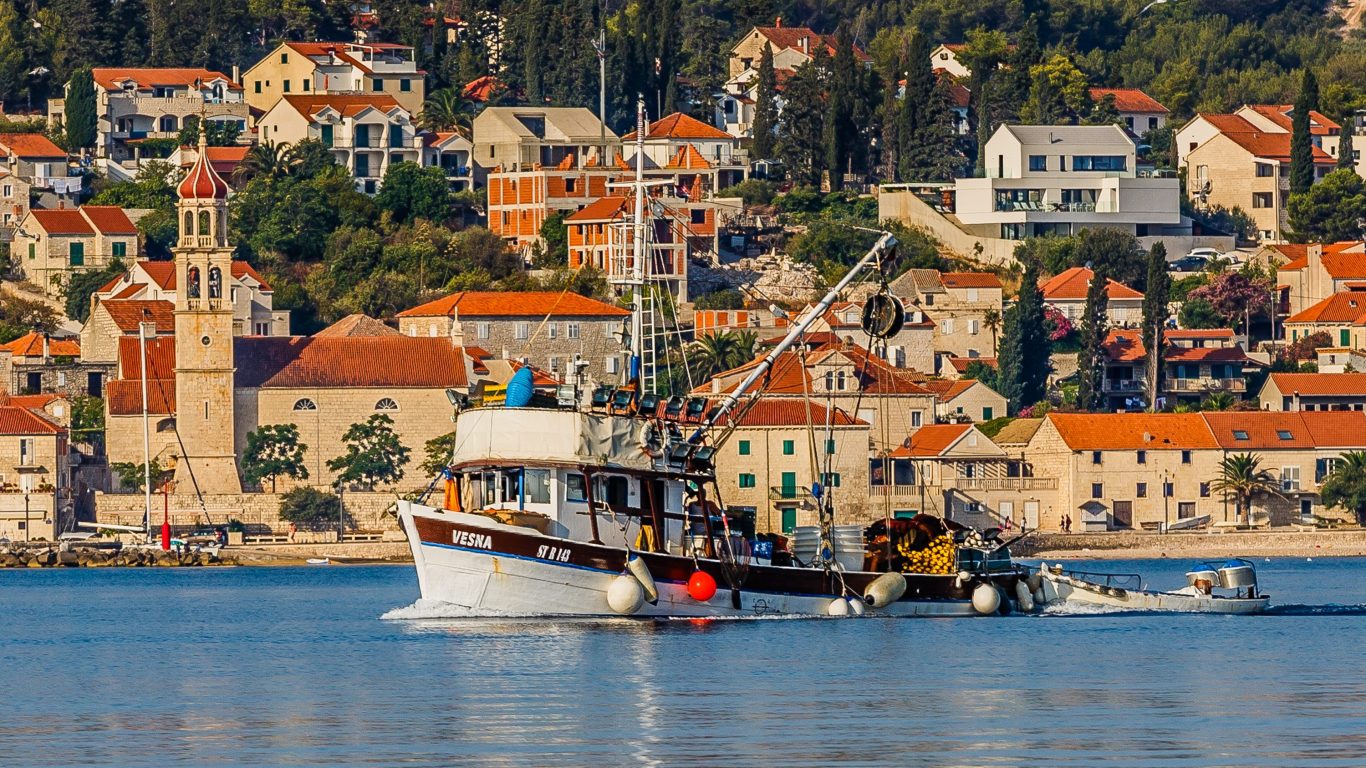 The Settlement of Sutivan can be found on the Island of Brac, immediately opposite the Dalmatian Capital of Split that reigns over the mainland. Named after an old Christian basilica of Saint John (‘Sanctus Johannes“), Sutivan is a charming little town that became a notable tourist locality and annually attracts a high number of relaxation-seeking guests. 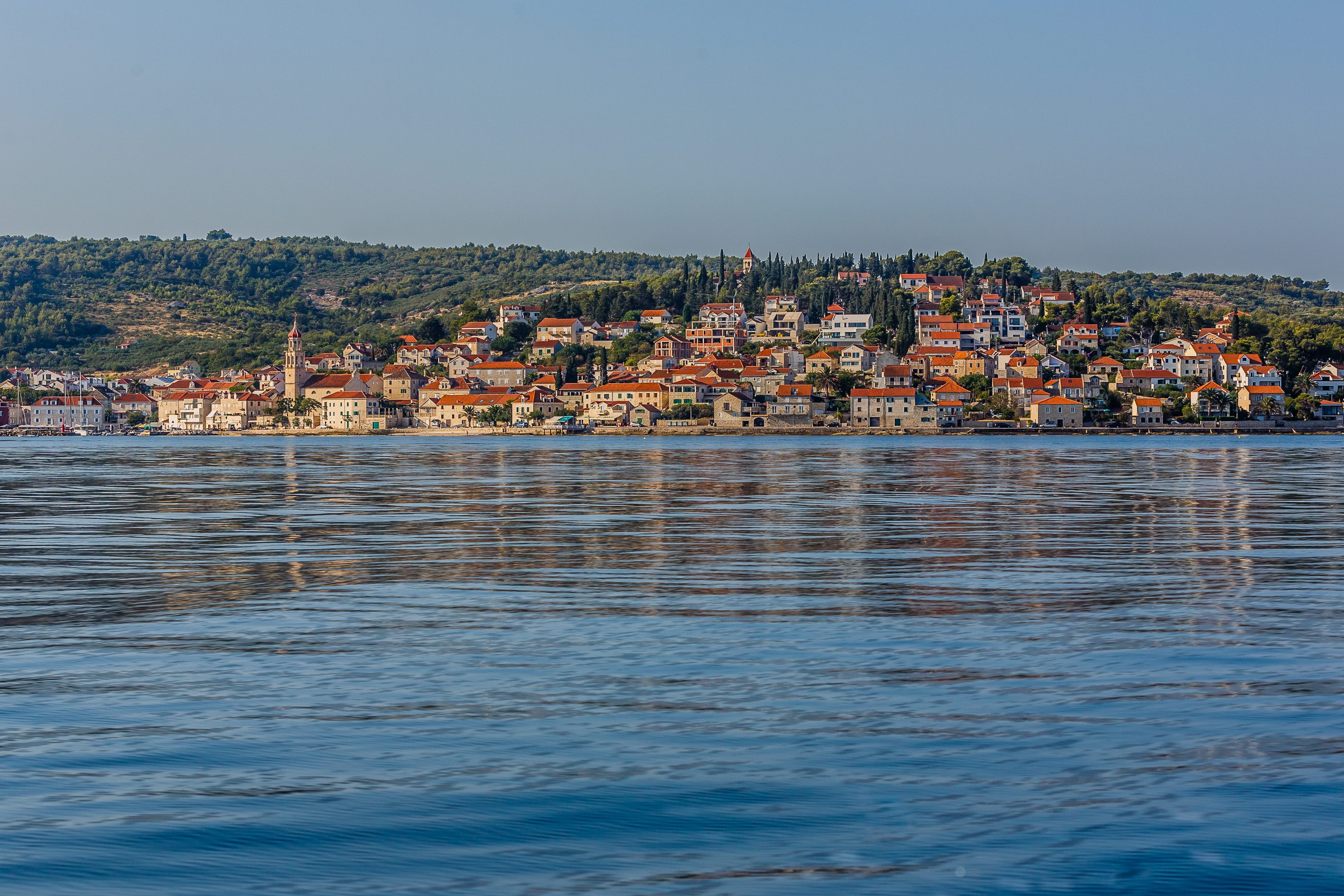 In addition to pristine waters and numerous beach localities, the settlement is known for its impressive sacral objects, the oldest being the aforementioned Church which dates back to 6th century. Sutivan also has its very own catacombs, as well as a charming windmill and several summer residences that track their past in long historical distance.

As one can see in our image gallery below, Sutivan looks inviting even when observed from the open seas. Consider visiting this picturesque Dalmatian site during your trip to Croatia. And if you are searching for more localities to meet in this Mediterranean haven, don’t hesitate to check out our Destinations Section.