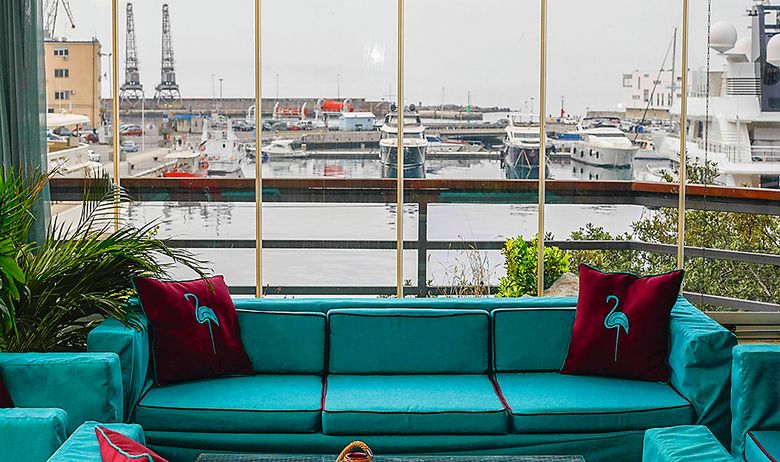 There are plenty of things to do and see in Rijeka, but having a nice time in local bars is among the most practiced experiences. Flamingo Sweets & Wine Bar is a rather novel place to hang out, being a nice pastry-looking café during daytime, only to transform into a classy wine bar in the night hours. The chart includes over 30 kinds of Croatian wines, those belonging to Josic brand being the main offer. These can be tasted on large outdoor terrace, which is equipped with heaters, making it operational even outside the summer season. 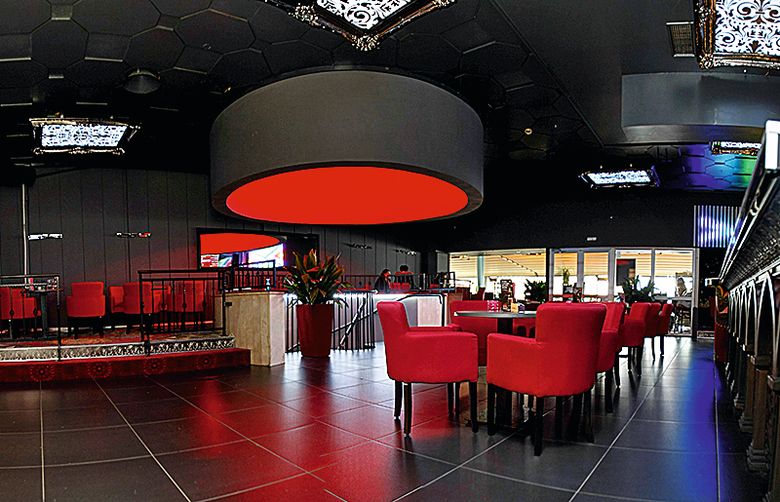 Owned by designer Igor Willheim, Flamingo is not just an ordinary spot in Rijeka. It is a place which celebrates an important part of local history- the disco scene of Kvarner Region. “The first discotheque in Croatia opened in 1967. It was called “57”, and you could have visited it in Opatija,” Willheim explains. It was the first place of the kind in former Yugoslavia, but certainly not the last. Already in the eighties, you had over twenty nightclubs between Rijeka and Medveja.”

Flamingo aims to recall those times, and introduce them to modern generations. For example, the residential DJ is Alen Gacina, who is perceived as a Croatian dance scene legend, ruling the floors and radio waves of the eighties in Rijeka. The bar is also featuring stand-up comedy nights, as well as gigs by popular bands, both of Croatian and foreign background.

Find Flamingo Sweets and Wine Bar in Rijeka, on the address Riva 6. It is literally being on the terrace of shopping center RI, on the first floor. Between Thursday and Saturday, the site is opened at prolonged time, welcoming visitors up to 2:00 a.m. In addition to aforementioned wines, Flamingo also has various cakes on the menu, making it a great spot for breakfast or a  quick snack between strolls through Rijeka.