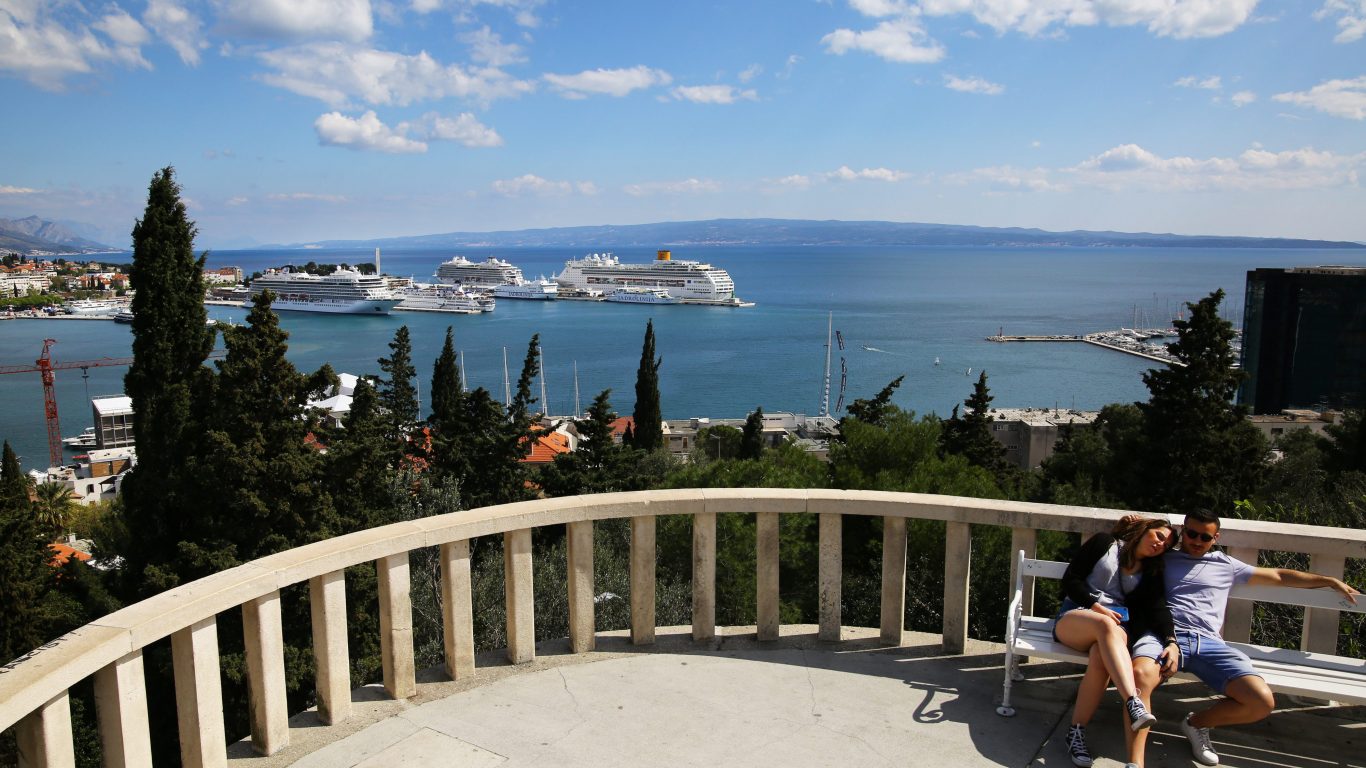 One of the most influential travel sites of the digital world has again mentioned Split in positive light. Booking. com has included Dalmatian Capital on its list of destinations that host more than ten million guests per year. Other localities featured on the list include Rome, London, Dubai, Melbourne and Kuala Lumpur.

The much-loved internet service had modest beginnings in the late ’90s, providing its users with chance to book tourist accommodations online. However, in less than two decades it became a global net for such inquiries, having a database of more than 28 million registered places for tourist stay. Visitors of the website can choose between 148 000 destinations in more than 220 countries and territories around the world.

According to Booking.com, over three billion tourists have used their services since 2007, about quarter of them seeking stays in rented houses, apartments and unique accommodations. A lot of them decided to spent their vacation in beautiful Split on Croatian Coast (well, ten million of them at least).