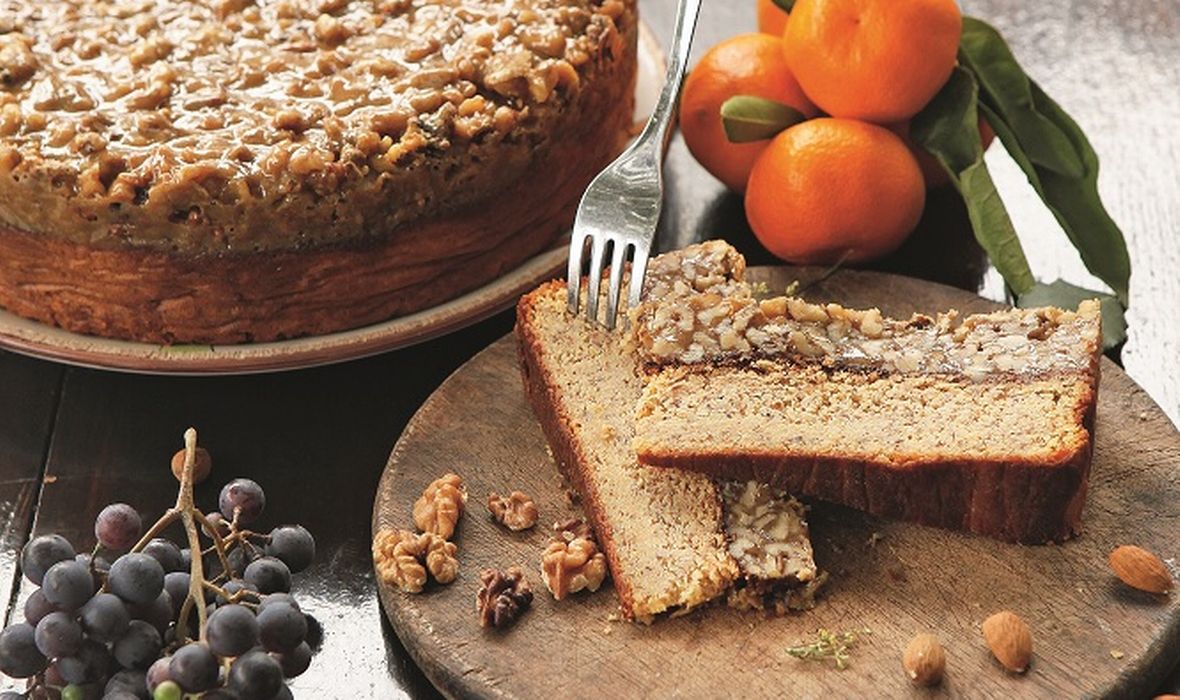 Nations usually protect localities of their natural or historical value. However, these are not the only forms of heritage worthy of protection. Believe it or not, Croats actually decided to put some of their delicacies on the list of protected goods. Croatia’s protected cake, for example, is called hrapocosa and it is a piece of nation’s history that you can prepare in your own home. In case you wish to enjoy it in its motherland, be sure to check out our impressive app Croatia by Car that will greatly assist you during the visit.

The name of the cake is derived from a local slang for certain Dalmatian rock formations, which look similar to the dish. Also known as Dolska Torta, the specialty is traditionally associated with the settlement of Mali Dol on Island of Brac, in the close vicinity of Postire town. Once hrapocosa was proclaimed a cultural good, the entire hamlet was celebrating for several days. Some say that it is a powerful aphrodisiac, which is also a trait worthy of noting.

But let’s leave the background here, and teach you how to prepare Croatia’s protected home in your own kitchen. 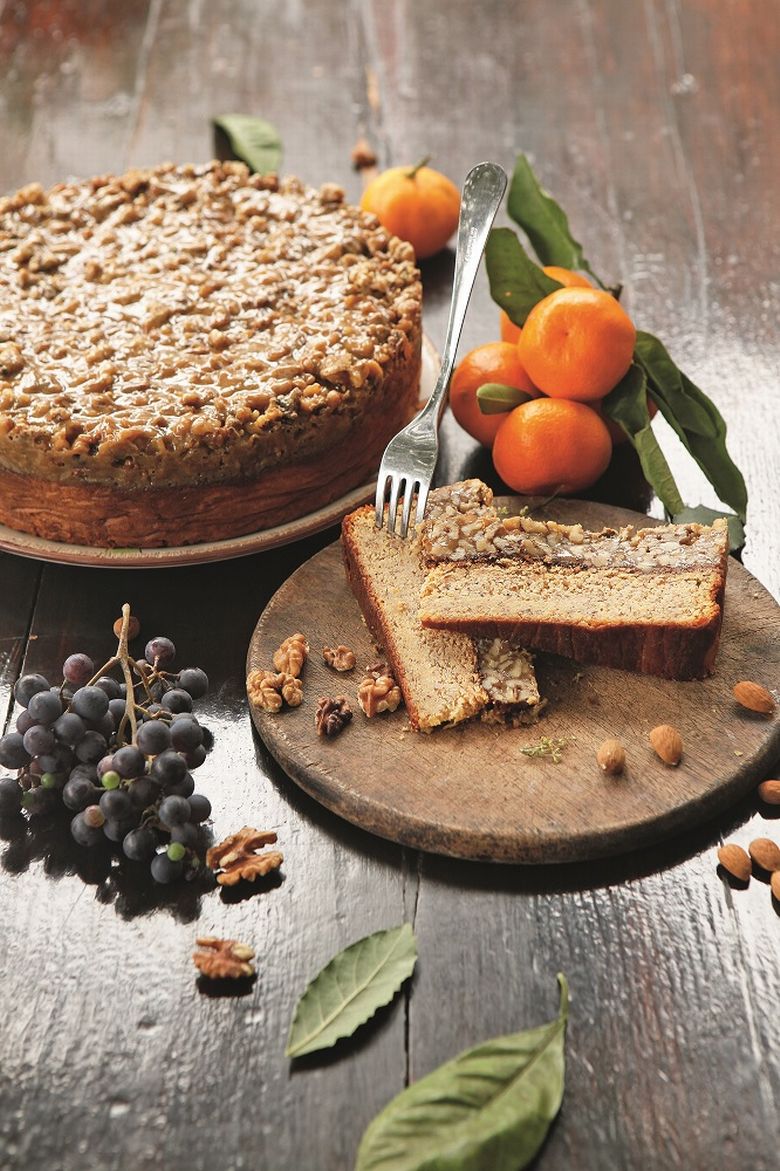 What You Will Need

What you Will do

Twelve yolks, four egg whites and twelve spoons of sugar should be stirred together in a bowl. Once the mixture is formed, sprinkle some warm water over it, adding flour, rum, vanilla and lemon. Stir again and put in the oven for 15 minutes at temperature of 180 °C. The formed biscuit should have a nice, golden-looking crust.

Now it’s time to work on the topping. Stir the egg whites, forming a snowy compound that isn’t too stiff. Add sugar and walnuts and bake everything until it receives a yellow crust. Extract some lemon juice and pour the topping over the biscuit (previously cooled down!)  Now it’s time to finish the specialty- just put the cake in the oven for 45 minutes at 130 °C temperature. Once this step is complete, you can congratulate yourself. Your Croatia’s protected cake is ready to be served.