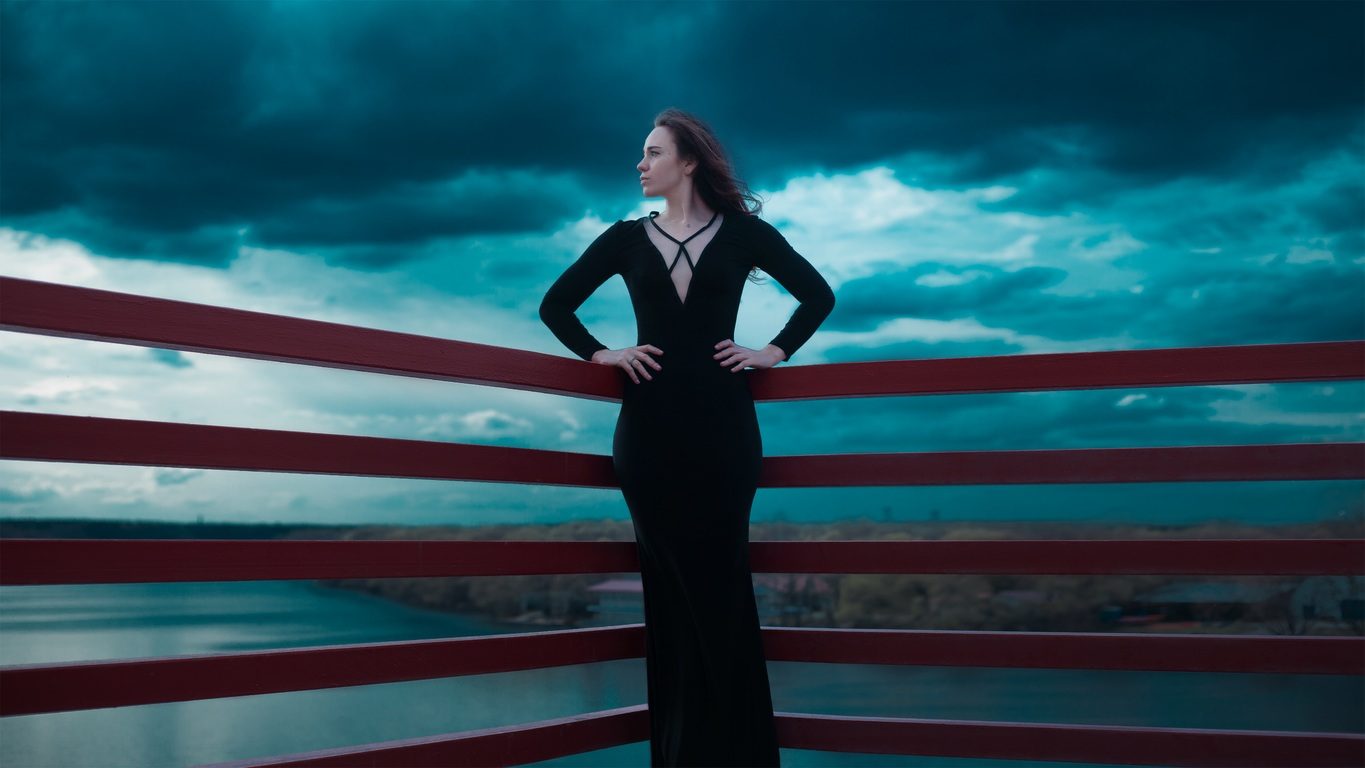 The Island of Sveti Andrija is uninhabited destination in Vis Archipelago, located almost halfway in the seas bordering Croatia with Italy. It can be reached only during fine weather, which makes it very secluded from the rest of the coast. But about 2000 years ago, Sveti Andrija has been much livelier place, as proven by ancient ramparts of Queen Teuta’s keep.

The aforementioned royalty ruled a powerful Illyrian tribe that dominated eastern shores of Adriatic in 230 BC. For those who don’t know, Illyrians were people that lived on Croatian soil before the nation arrived in Slavic migration during 7th century.

Teuta’s husband was King Agron, and the realm flourished during the couple’s reign. Once Macedonian allies sought help against the Greeks, Illyrian kingdom helped with much effort. Their joint victories brought more wealth to Argon and he celebrated each triumph with large banquet. As the tale goes, the Illyrian king once drank so much red wine that he passed away in his sleep. Whether this is true or just a shaky explanation that covers court intrigue is now known.

However, Queen Teuta didn’t lose time following her new widowed status. With experienced armies and a fleet of considerable size, she began to engage the unfortunate vessels in Adriatic Sea. These pirate raids brought her even more wealth and supplies.

According to some sources, the queen had a very voracious appetite for men. Many captured sailors ended up as subjects of her passion in royal sleeping chambers. Their fate remains concealed, but chances are they were expandable and put to death once the queen got bored with them.

The pirate raids drew attention of mighty Rome, however. The Empire sent two ambassadors to Illyria who demanded safety for their merchant ships. Teuta, however, replied that pirating is not forbidden in local law and that her subjects may engage in activity as they please. This led to a diplomatic scandal and murder of one Roman ambassador. What followed was war declaration and march of Roman troops towards Illyria.

Almost immediately at the start of the war, Teuta’s governor Demetrius switched sides and surrendered his estates to Roman generals. Some say it was an act of prudence, some consider it an act of fear. And, of course, there are those who say that Demetrius was lover of Teuta who didn’t want to end up in a way that her usual lovers would do.

After two years of skirmishes, Teuta surrendered and accepted truce. She was allowed to rule, but on a very limited estate. Her warships were not allowed to set sail outside certain naval territories, making pirating efforts very difficult. After a few years, however, Teuta tried to free herself from such constraints, leading to her final demise as a ruler. According to a legend, she threw herself from a cliff, not able to cope with all the losses she endured in her lifetime.

An important person for history of Croatian territories, Queen Teuta’s name is still quite known along Croatian coast. She was a woman of passion that was ready to defy an Empire, yet couldn’t restrain her own weaker sides. If visiting Vis, consider having a trip to Sveti Andrija and the remains of what was one of Teuta’s estates.