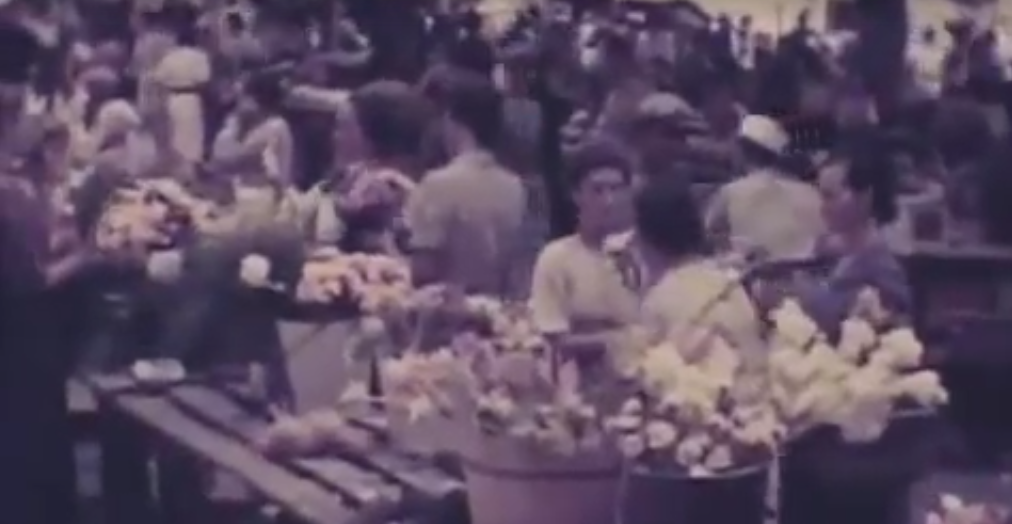 There’s always something to watch on the internet, right? And if you are fan of Croatia, you will be more than delighted to take a sneak peek of Dalmatian Capital as it was almost a century ago. Pre-World War footage of Split has been published by University of Pennsylvania Museum of Archeology and Anthropology, and was soon noted by the Croatia’s city Tourist Board. Depicting crowds that walk through busy streets, the clip presents Split in its purest Mediterranean form. Watch the film on Visit Split Facebook Profile below:

So similar, yet different, the home of Dalmatians proves to be magnificent no matter the era. With its gorgeous Cathedral of Saint Domnius, one of the smallest alleyways in the world and plethora of options for nightlife and fine dining, Split is a place to be during summer time.

Also read: what Split looked like in the eighties.

Screenshot: University of Pennsylvania
Museum of Archeology and Anthropology