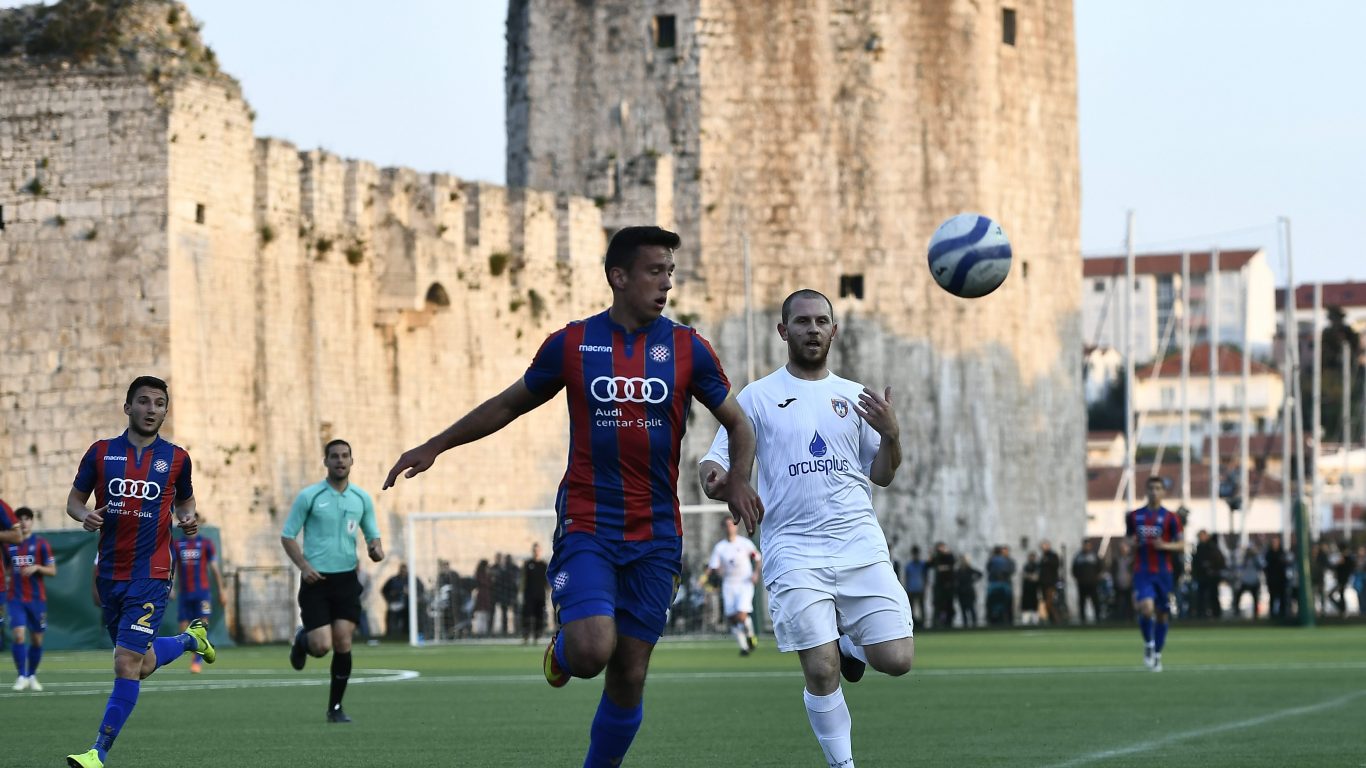 Here is an interesting fact not many soccer fans are aware of. In the beautiful City of Trogir that counts as one of the most impressive Croatian destinations, a unique sport locality can be accessed. It is called Batarija, and it is a soccer field unlike any other in the world. It has been constructed between two very important historical sites: The Forts of Kamerlengo and Saint Mark’s. 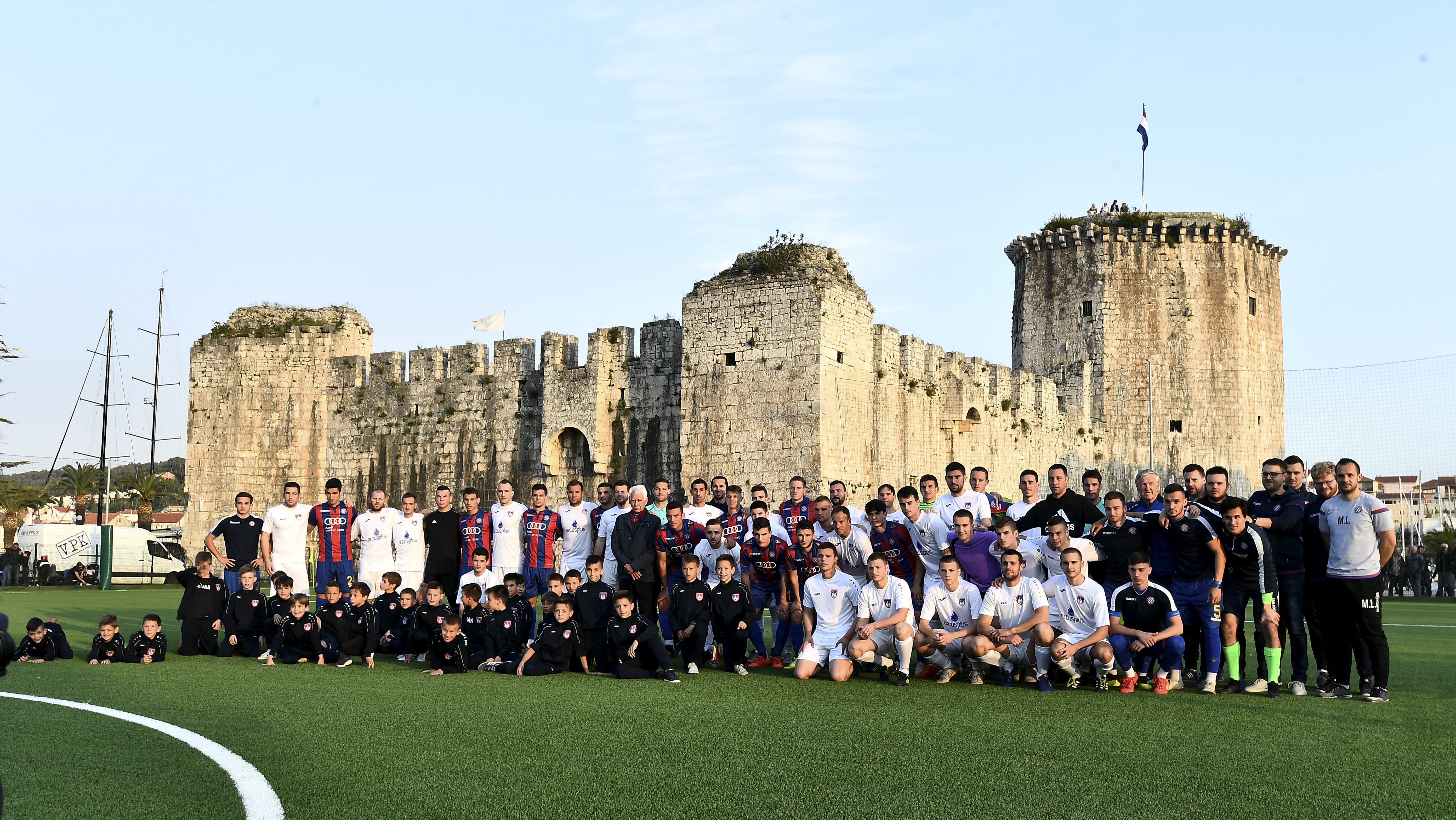 In distant past, Kamerlengo and Saint Mark forts were connected with defensive walls. That is not surprising, since they were supposed to keep the invaders at bay and stop them from invading the city center. Both were constructed during 15th century to garrison Venetian armies that were waging constant wars with mighty Ottoman Empire. Today, forts are a lasting testimony of those historical times, standing proud and mighty unless a soccer ball accidently falls in their yard. 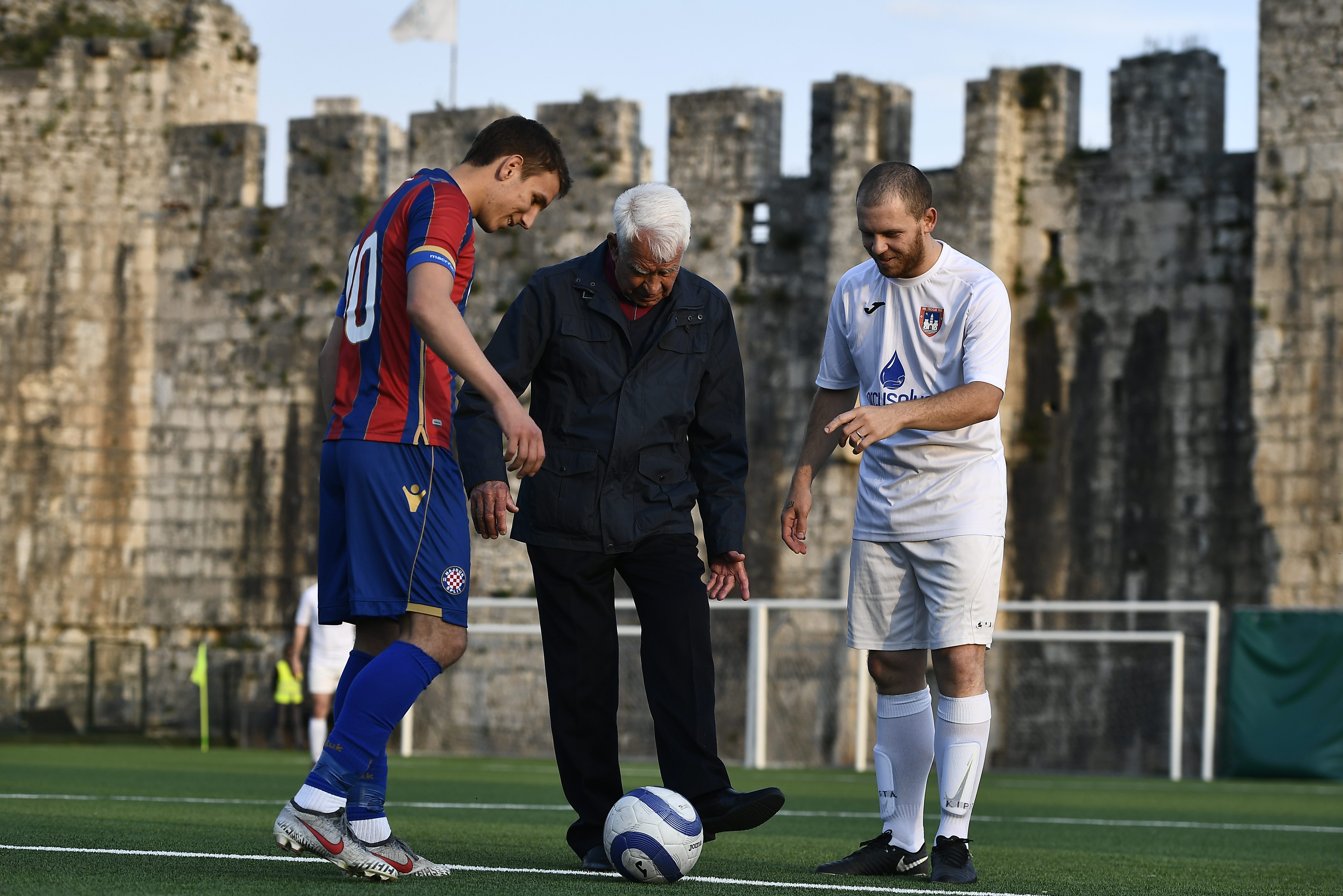 As for Batarija, it is the home of Trogir Soccer Club that was established in 1912. For the most part of its existence it operated under name Slaven.  The local fans call themselves ‘malari’ and the club has survived many decades solely by financial support of city residents. Batarija can host up 1000 people on its seats. The club traditionally wears white jerseys on home terrain and blue when playing as a guest.

If you love sports and history, the city of Trogir could certainly be a place worthy of your time. Check out what Batarija looks like in our image gallery below.