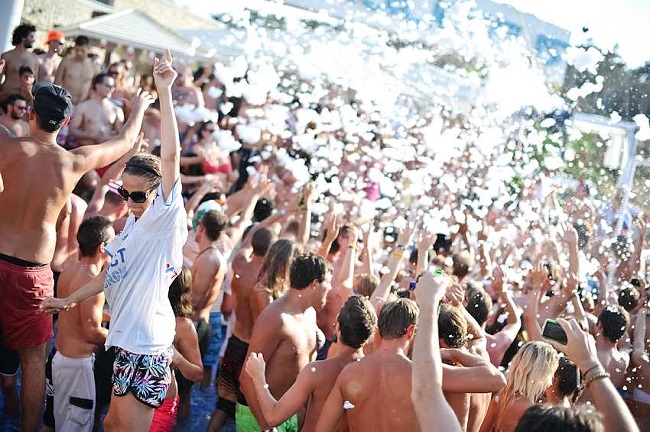 The debate did not come yesterday. People of Croatia, especially those working in tourism, are reflecting whether the country should build its reputation as a top locality for summer parties or as a site of culture, history and natural beauty.

At first glance, it seems like a trivial question. However, the current policies have brought mixed results, as proven by recent comments of Novalja mayor Ante Dabo. The leader of this renowned coastal locality wrote a lengthy status on his Facebook regarding the profile of visiting tourists. Most of them belong to youth enjoying the neighboring Zrce Beach, which annually hosts a number of notable music festivals. 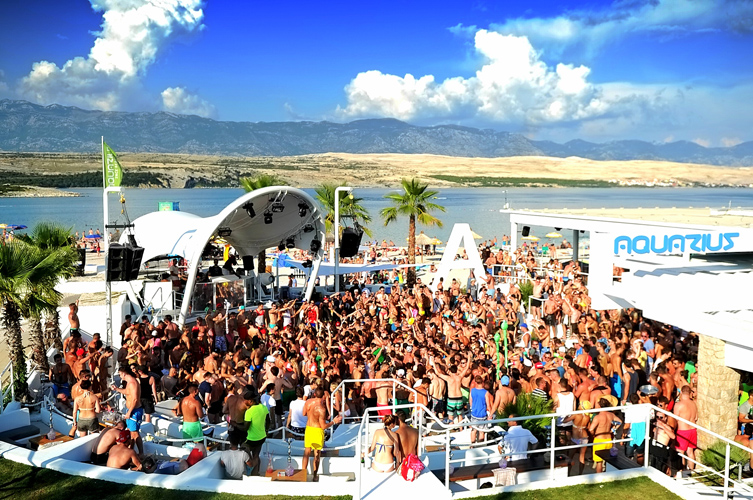 According to Dabo, the young attendees show little respect to local communities and behave in a variety of unsocial ways. This commonly includes obsessive alcohol intoxication, which in return causes unwanted incidents with the law or principles of public morale. “I wonder if some of our foreign guests would act in such matter in their respective homelands,” Dabo wrote. “Or would they be afraid that their own police would jail them?”

Dabo was especially critical of British tourists, whom seem to have a specific approach to alcohol enjoyments and how they perceive having a vacation in Croatia. “It is a matter of culture, really” one festival attendee explained. “The British people are generally disciplined when dealing in everyday matters, but once the weekend or vacation starts, they seem to let it all go and engage in a pattern of heavy drinking. “ 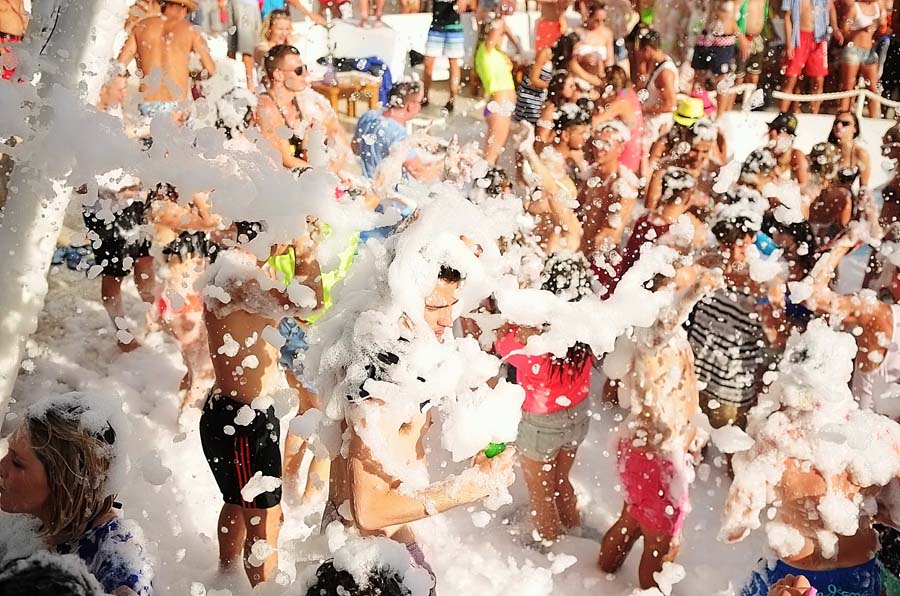 The problem of Croatia has escalated even more after a recent article in influential British tabloid The Sun. In it, journalist Georgette Culley described Hvar as a party metropolis of ‘boozed-up Brits’ comparing the site with Spanish Magaluf resort, known to host explicitly hedonistic holidays.

Although thousands of people read the article, the response in Croatia was not welcoming. The locals didn’t want this kind of advertising in foreign media. Even British expats living in Hvar, such as notable author Paul Bradbury, suggested that Croatia must reconsider the buzz it is forming, and instead of pursuing short-term income of masses strive to become a destination of class and glamour. 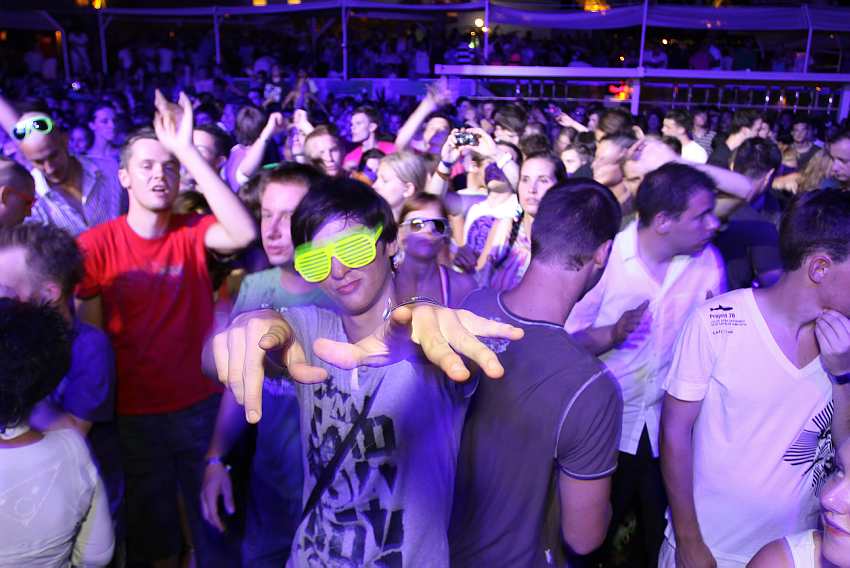 The organizers of music festivals and similar events have their side of the story, of course. The common response is that police should always apprehend the lawbreakers, but that situation is far from being acute. The financial benefits of their approach are unquestioned, as Croatia became a dominant party destination in Europe, attracting more tourists every year and becoming a recognized brand.

Should Croatia change its approach and offer more conventional vacation to its guests? We’d like to know your opinion on this topic- share your thoughts in the comments section below.