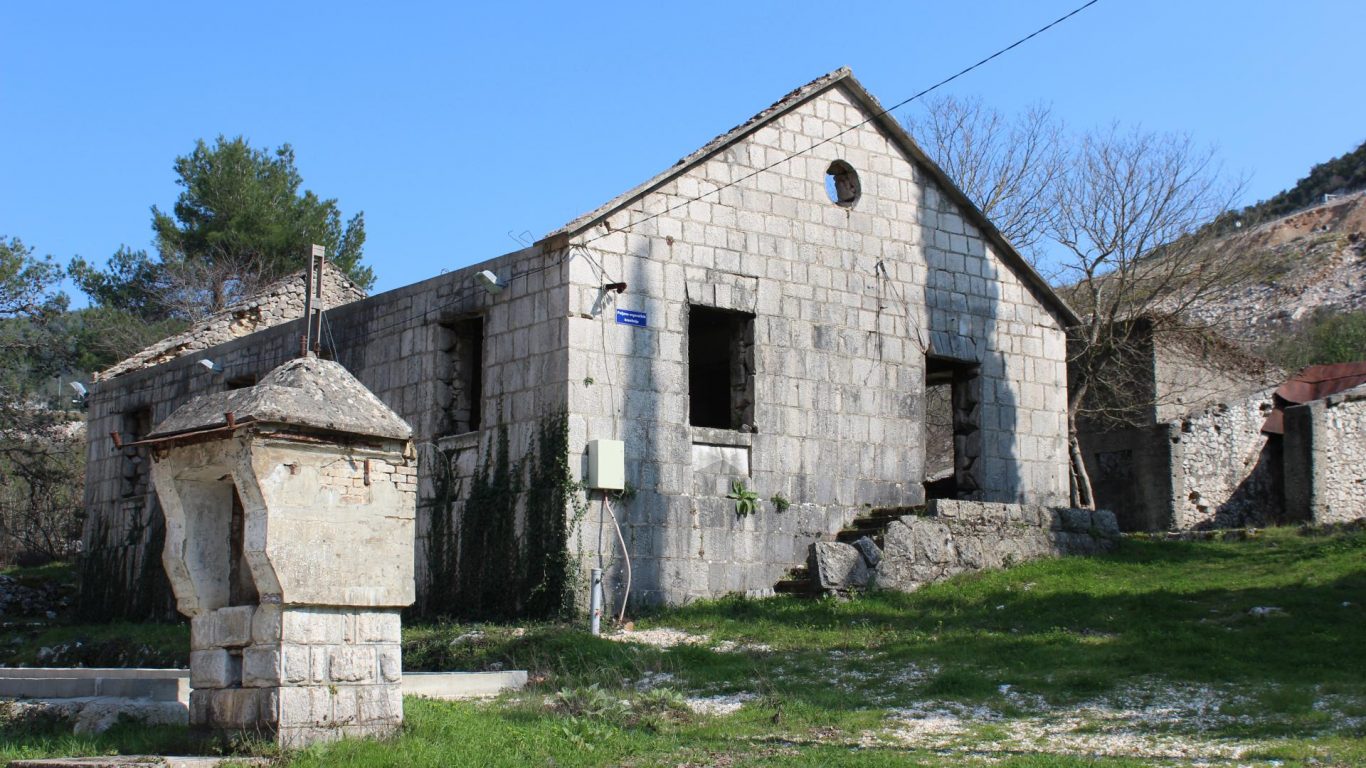 In the close vicinity of Vrgorac settlement, a unique locality is bound to become an original point of interest both to locals and foreigners. It is an old excavation site situated on Radovic Mountain, called Paklina Mine. The name was derived from word pakao which literally translates as “hell”. It is also a term that miners used to describe a thick black ore which was used as early form of asphalt, and was found in abundance below Radovic surface. 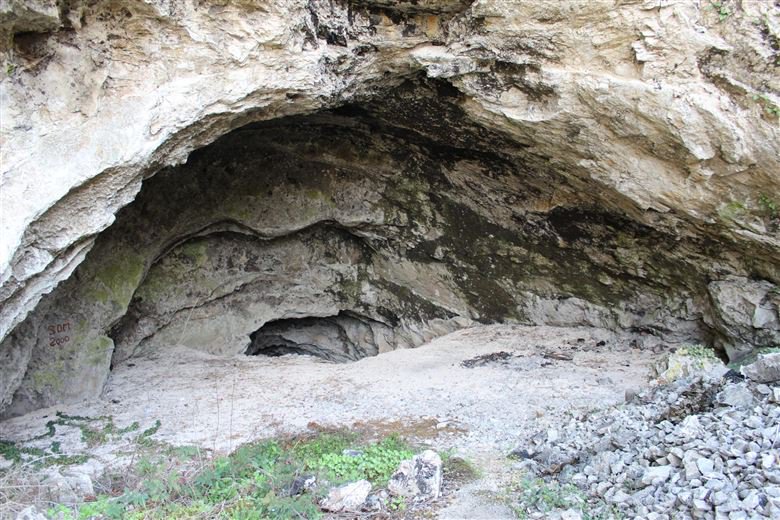 Paklina Mine has a rather long and interesting history. Even one of the most notable Croatian poets, Tin Ujevic, mentions it in his writings. During active excavations, the materials obtained were used to make salt pools of Ston in 1886. Surprisingly, even some roads of Vienna and Sarajevo had been constructed from raw ores mined in Vrgorac.

The earliest documented works in the area descend from 1565. From what is known, the mine was owned by Turks and later Venetians. In early 19th century, brothers of Zadar’s Juric family were operating in the mines, and later switched the ownership to well-known Baron Rotschild.  He invested in local infrastructure, bonding Paklina mine with local roads and increasing the output of the site. 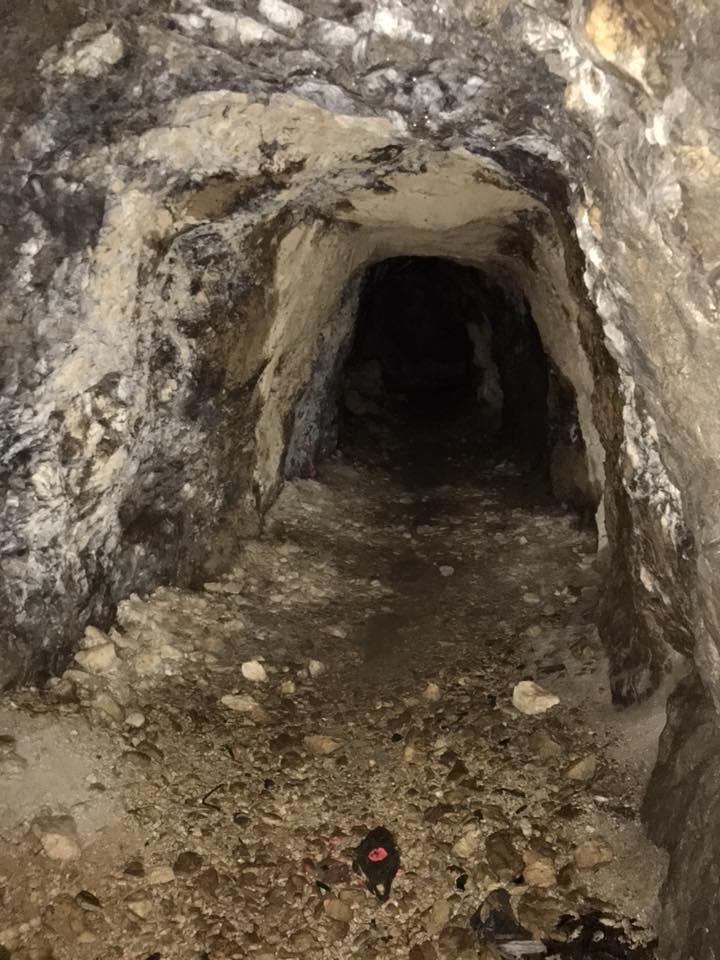 The next owner was Viennese businessman Alexander König who is remembered as a big caretaker to local families. His investments and donations greatly improved the life of Vrgorac residents. In 20th century, Paklina was frequently changing owners, before finally being closed in the mid-eighties. After nearly 400 years of working, it had to cease mining and was left intact.

That being said, the mine can expect better days in near future. Contemporary Vrgorac officials have already proclaimed it a site of cultural value. Plans are being laid to make it a tourist locality, especially since the surrounding natural landscapes are quite attractive. What used to be a spot associated with hell may now become a place of angelic beauty. 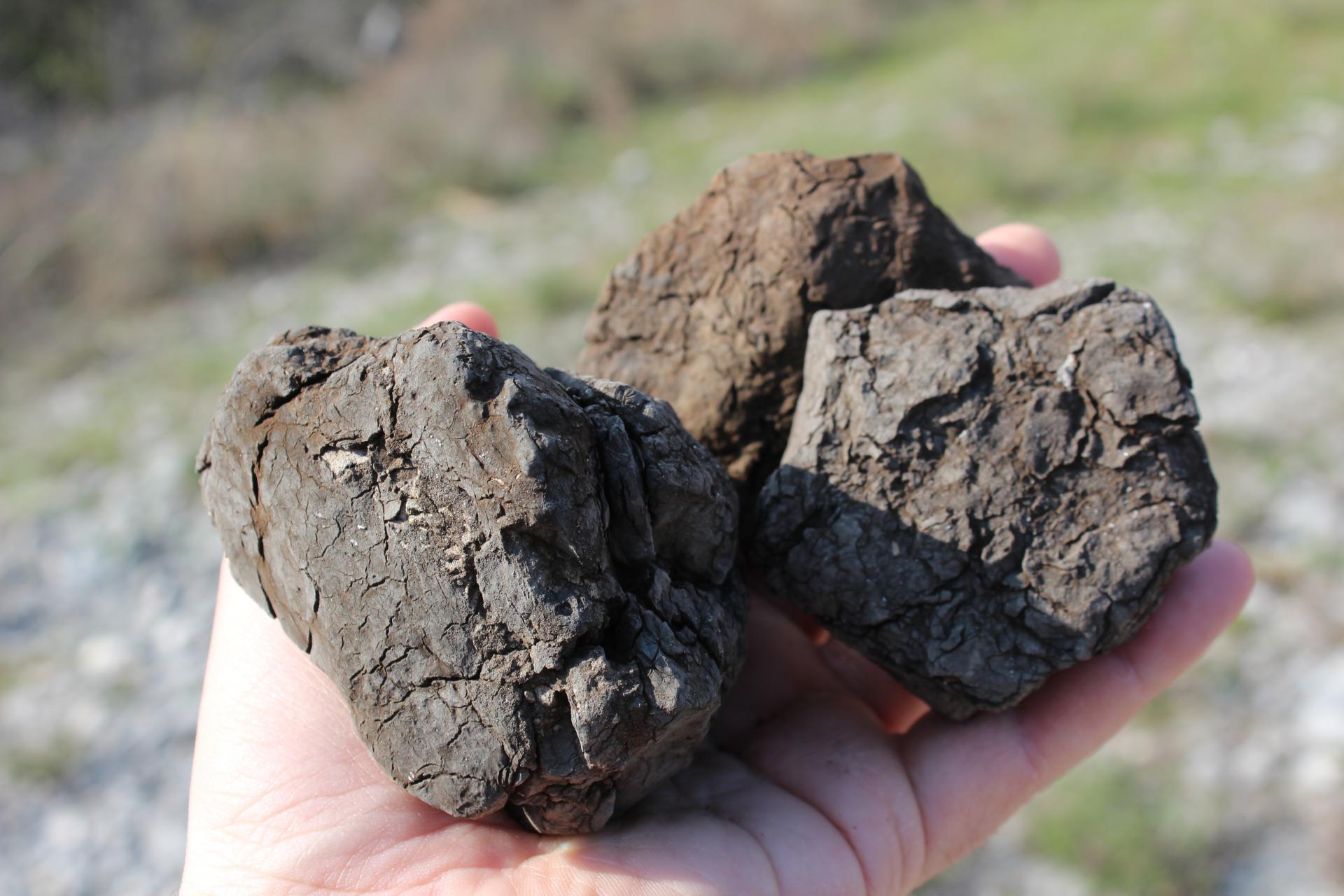