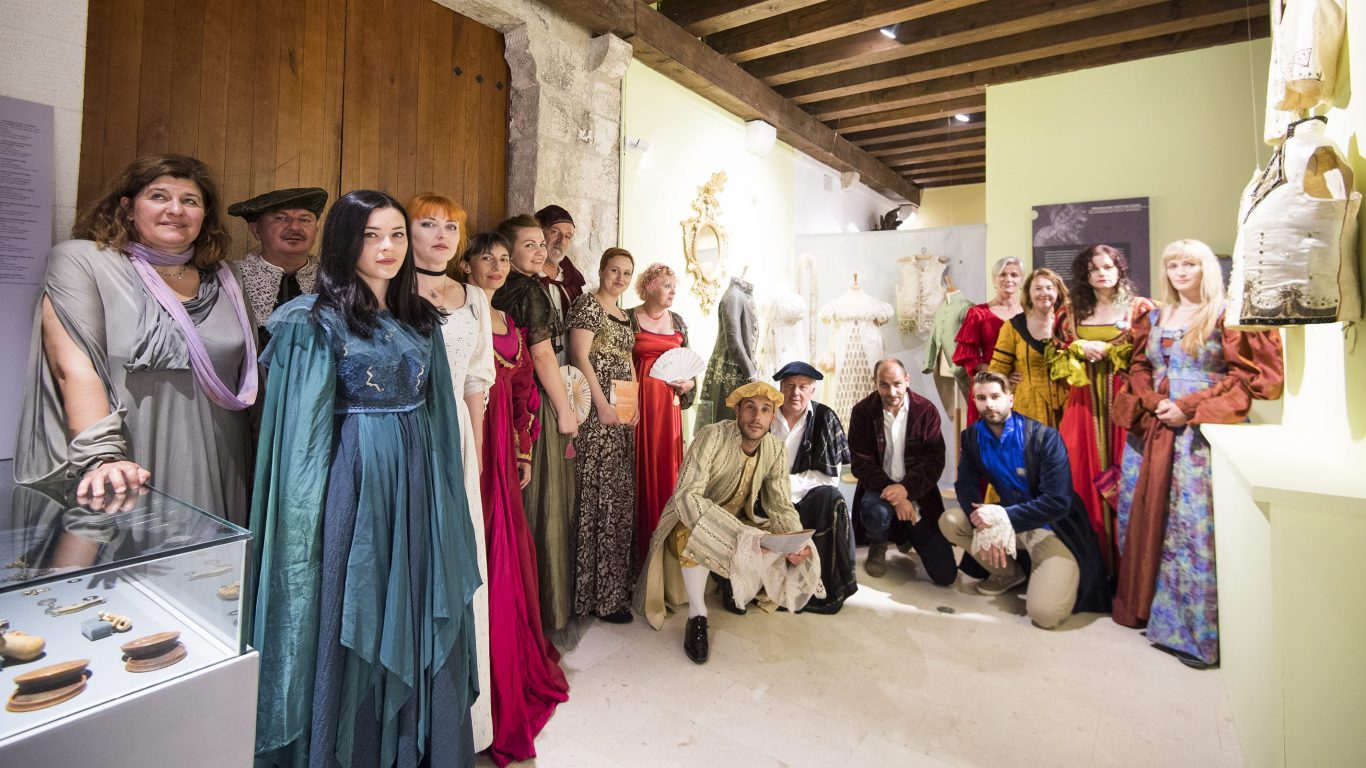 If you are staying in Split this summer, you must visit the “exhibition of exhibitions”, the one from ‘Rococo to secession – dressing and fashion accessories’, with objects from the ‘house’ holdings of Split City Museum. This magnificent display is worth seeing even if it were at a greater distance than that of being just at reach when going to the city center for a cup of coffee and thus visit it in Papalic Palace not far from the Peristyle. 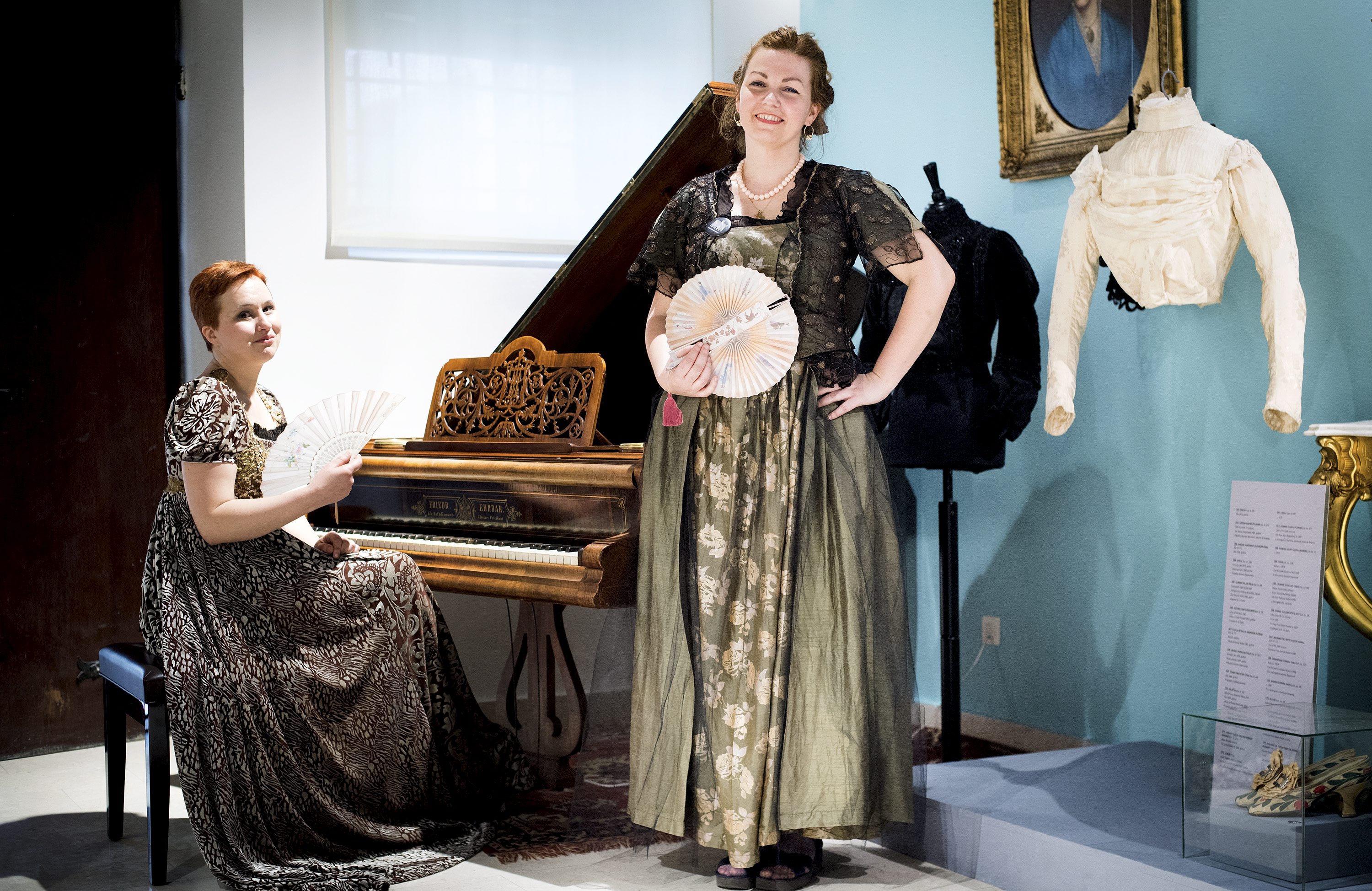 The seductive ambience of the former nobility palace with exhibits most of which have been taken out of deposits for the first time and garnished with authentic three-hundred-year-old furniture, can really be exciting for everyone. Our ancestors were fashion aware and definitely fully belonged to the European cultural circle.

Boxes for hats, parasols with real feathers as well as fans are witness of the fashion of the ladies from Split and Dalmatia, and the men of the time were no worse; at least those such as the nobleman from Trogir, Ivan Luka Garanjina, who could afford a fine short coat for men of French brocade that was well sewn by a tailor – Jew in Venice. Formal men’s boots from the Lukanovic Collection from Sibenik dating from the early 18th century are also proof of the luxury and taste of the time, being decorated with gold embroidery and brocade. 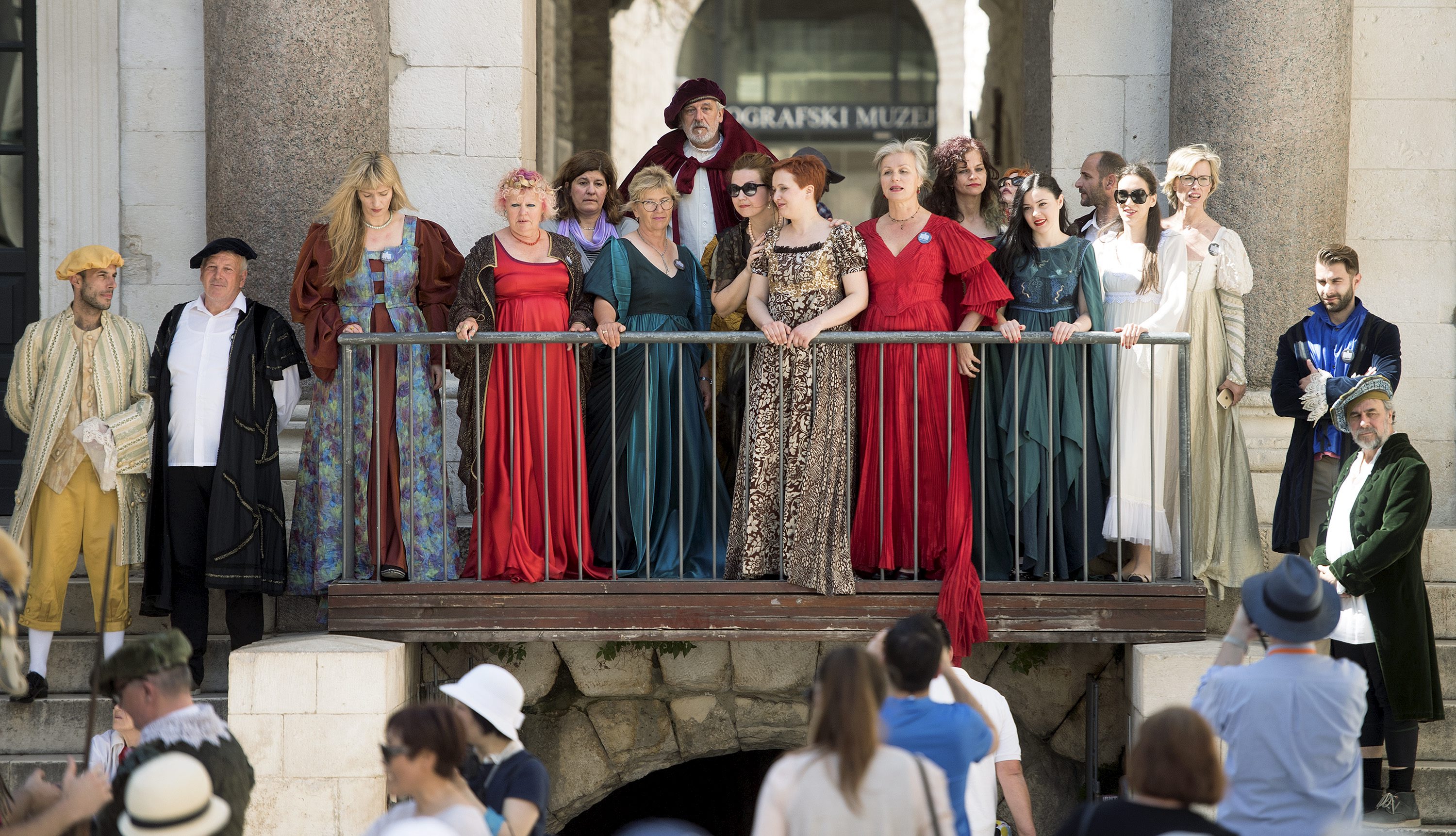 The ambience of the exhibition is supplemented with women’s amber dresses with features of classicism from the first half of the nineteenth century when the “discipline” of the former inevitable corset started to subside; Napoleon once gave a negative comment to this change.

A catalogue in two languages is available so that visitors could take away part of what they had seen. Clothes are the most sensitive impulse of society changes and Split possesses 225 objects that tell the story of the city’s culture in dress wear and shows the cultural, political and anthropologic changes. 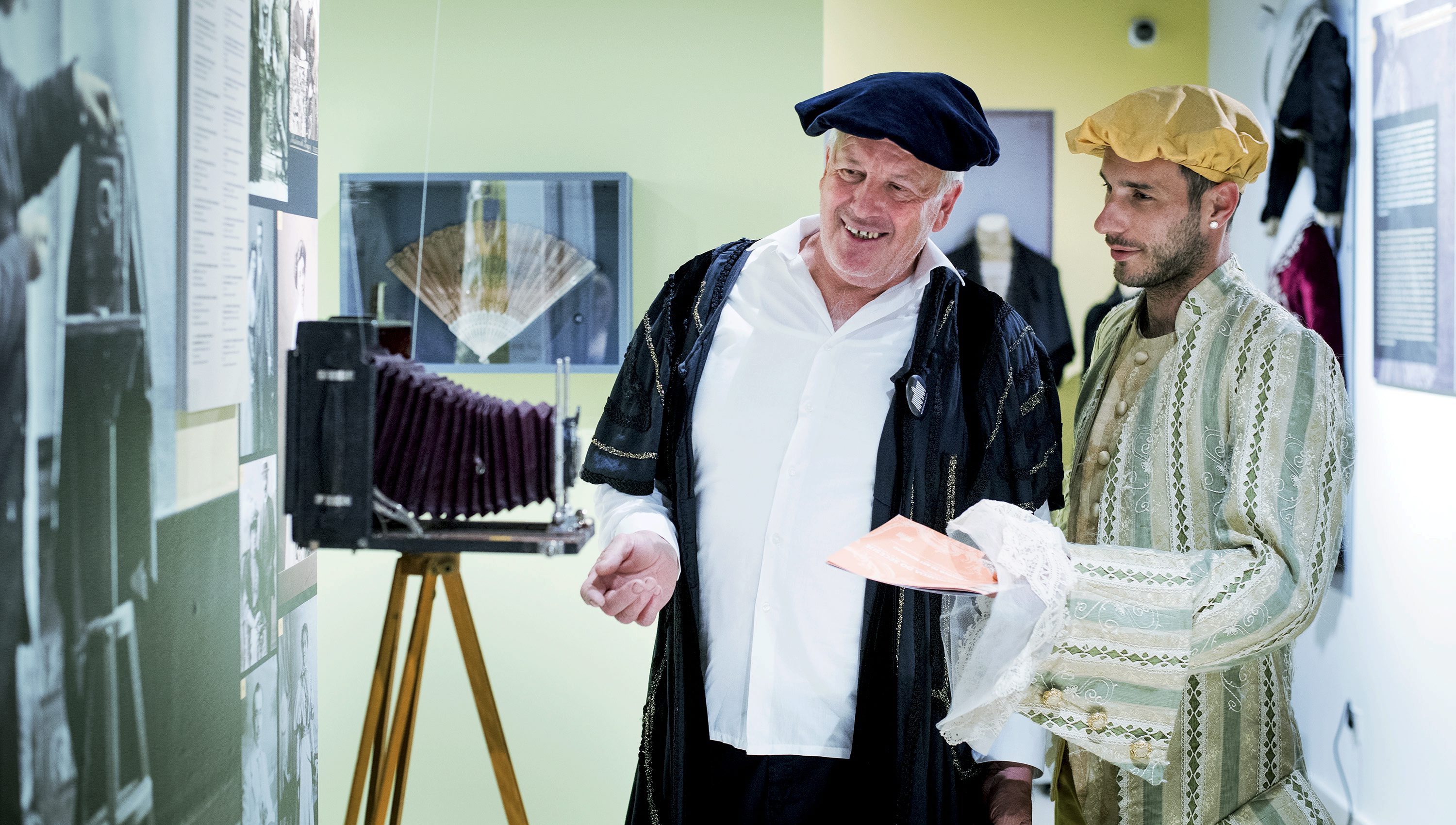 Even though the exhibition in Split City Museum that covers the period from the early 18th (Rococo) to the mid-19th century, there are no exhibits of the “first Split trousers but there are the – knickers. According to some new scientific observations, the split women invented underwear, knickers discretely decorated with flounces and down to the knee. 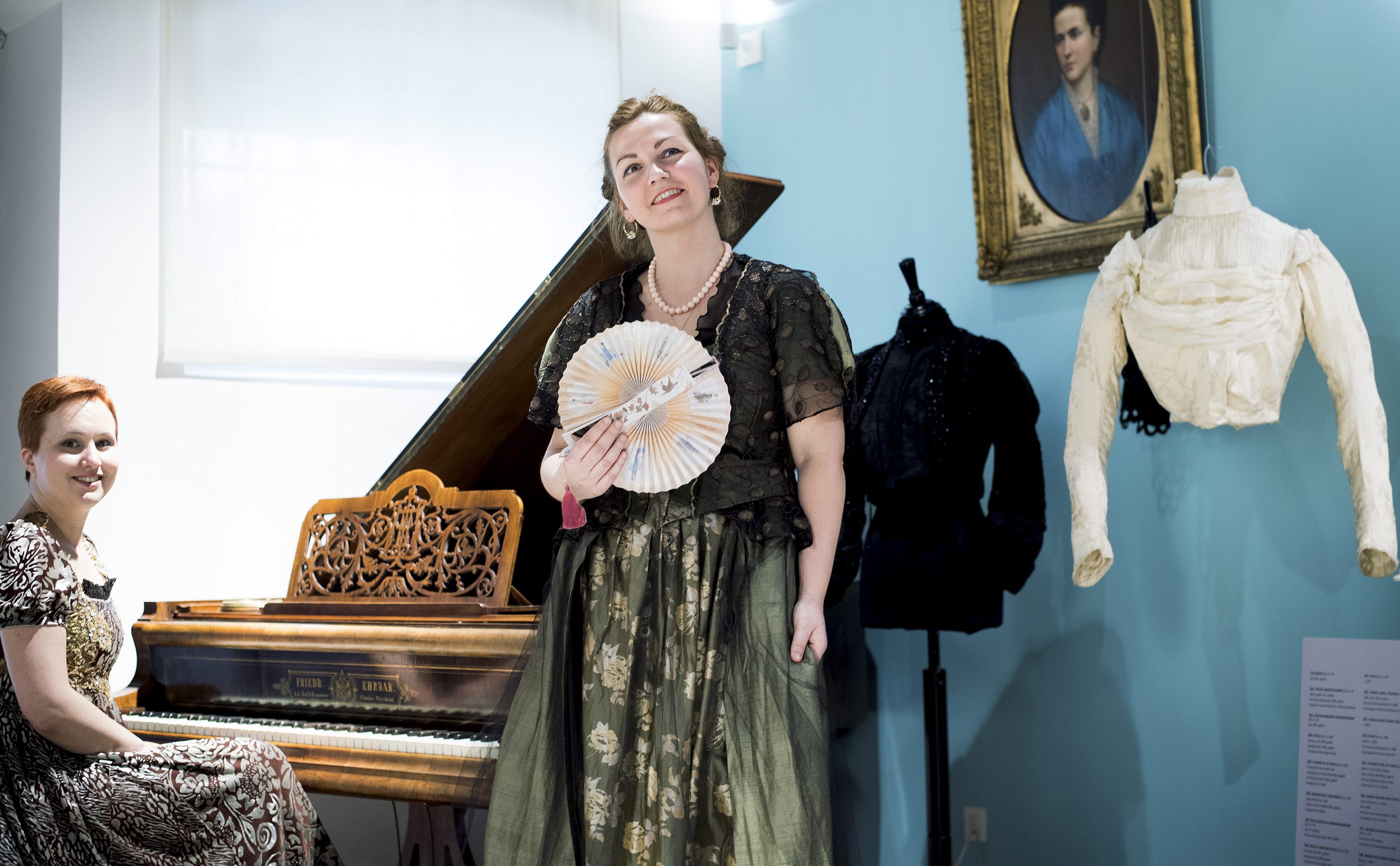