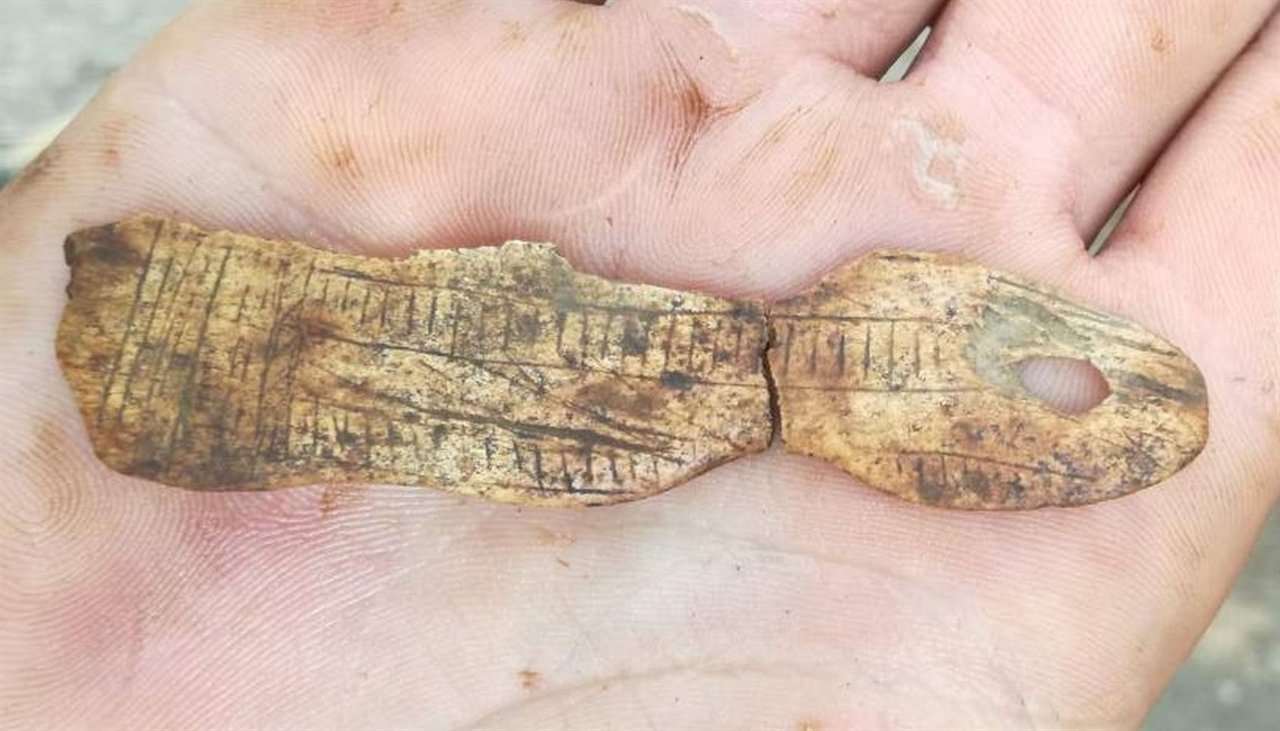 The Islands of Croatia have been settled since ancient times, colonized by Illyrian, Roman and Greek residents. But even before that, people would choose these localities for their habitats, as proven by numerous archeological findings. Venus Lili, a small statute that was discovered on Island Dugi Otok, is the recent success of this tale. 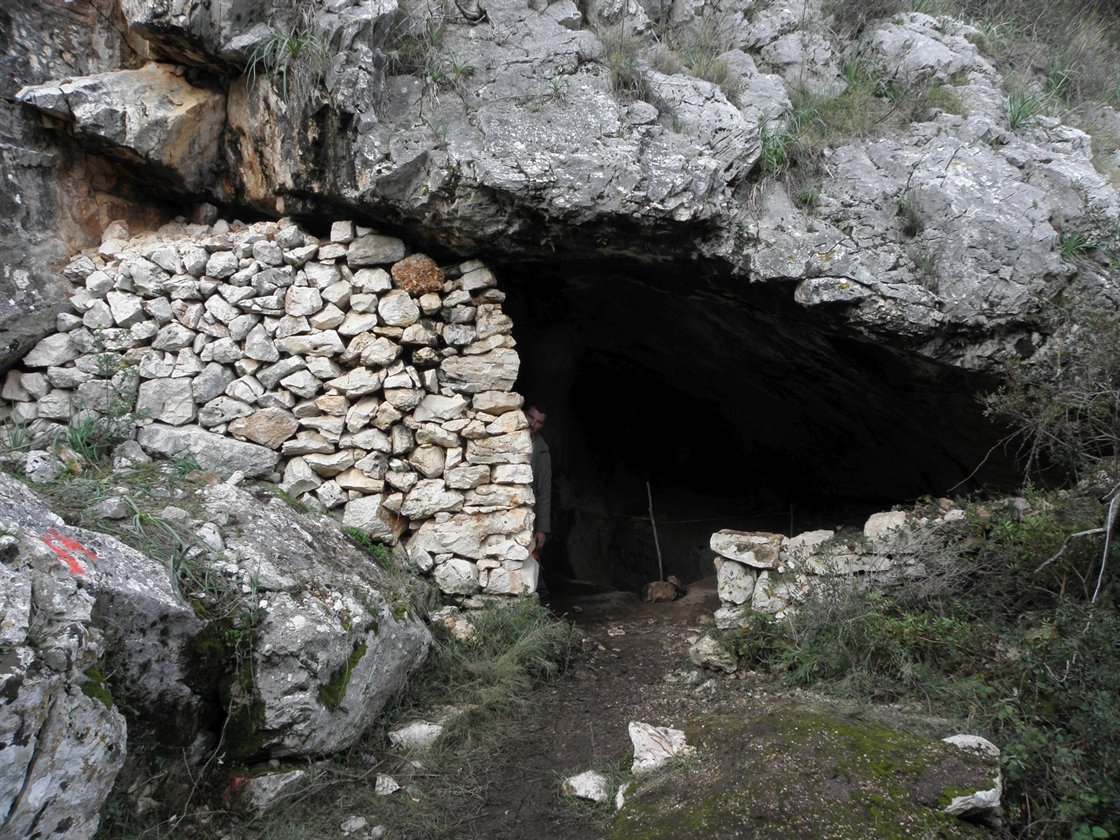 The small statue was found in the cavern of Vlakno, situated in the inland territories of gorgeous Croatian Island.  It is believed that the area featured a water source in the vicinity, being very attractive for human settling. The Venus Lili is about 15 000 years old, and was found next to some tools and spear-like harpoons. In addition to these items, a large number of deer and ox bones were found, suggesting that the area was rich with food sources that inhabitants used.

The residents of Vlakno cave were very developed, and even invested their time in making jewelry. The materials used included animal teeth and seashells, and it is quite possible that various trinkets were used to distinguish roles in society of the time. 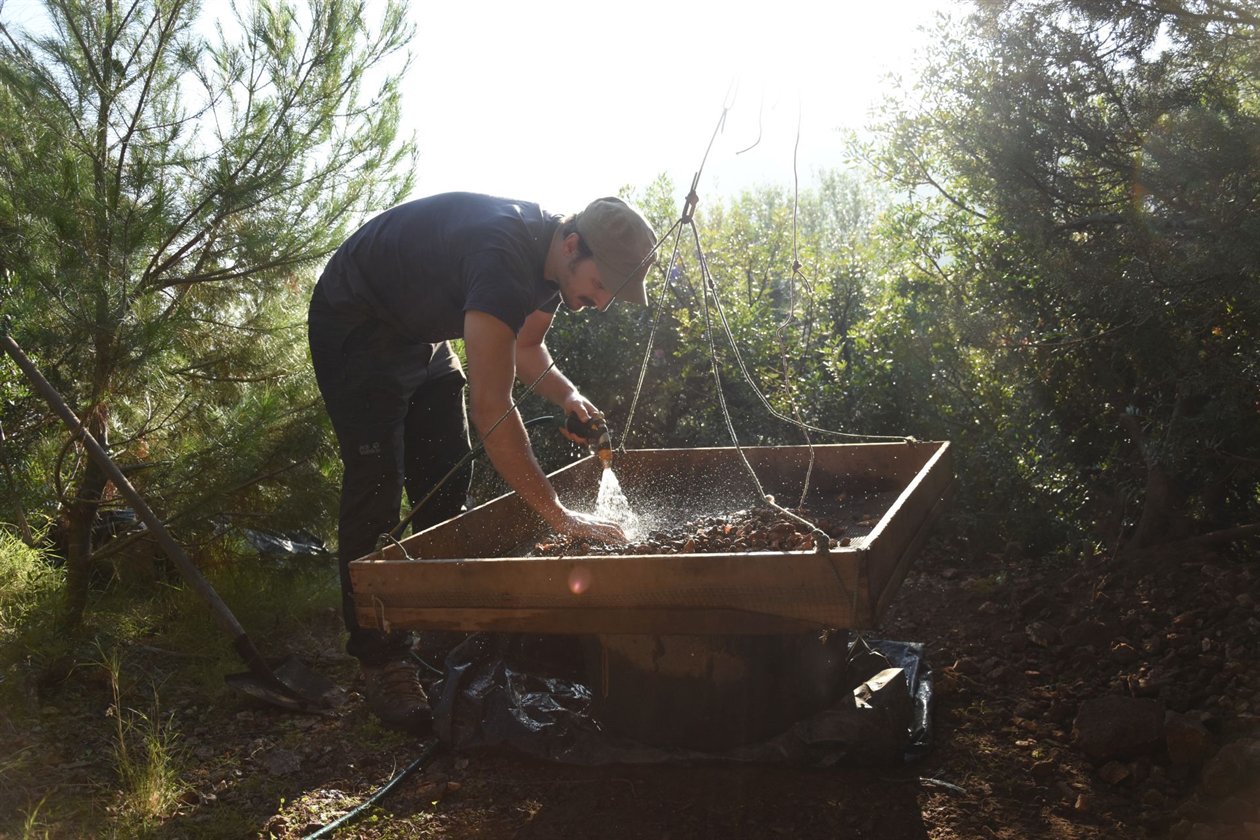 Experts also note that landscape was quite different in the era from which Venus Lili originates. Because of the large volcano eruption that occurred in Valley of Napoli, the region was covered with ash. In addition, large amounts of water were preserved in glaciers on distant north, making the sea level lower for entire hundred meters. The whole Adriatic was actually a single basin, only slightly connected with the rest of the global sea mass. If you could see what Croatian coast looked at that time, you probably wouldn’t recognize it. 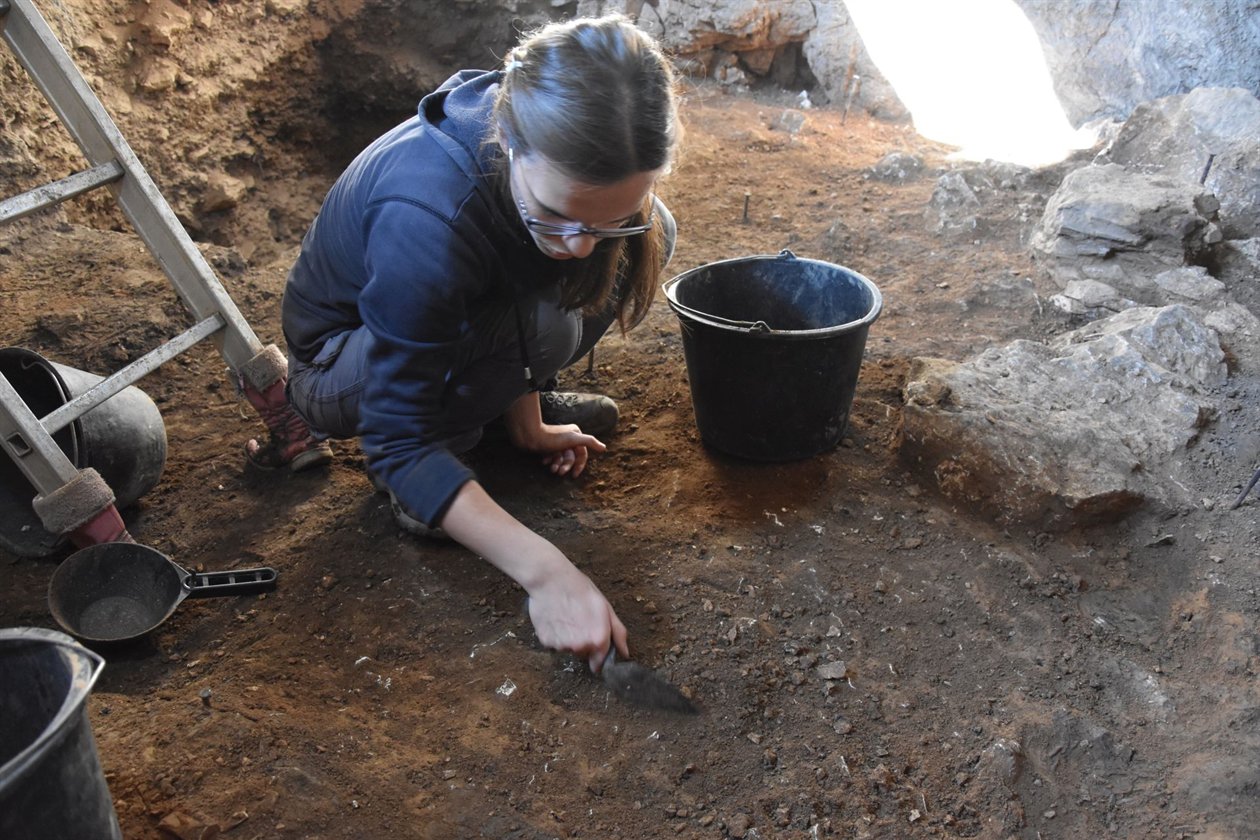 Venus Lili was named after a dedicated archeologist that spent numerous years on the terrains of Vlakno cave. It is the first time that human figurine was found on Dugi Otok, meaning it could become one of its symbols in the future.

So, if seeking a place that has 15 000 years of experience in providing hospitality, seek no further than Croatian coast.