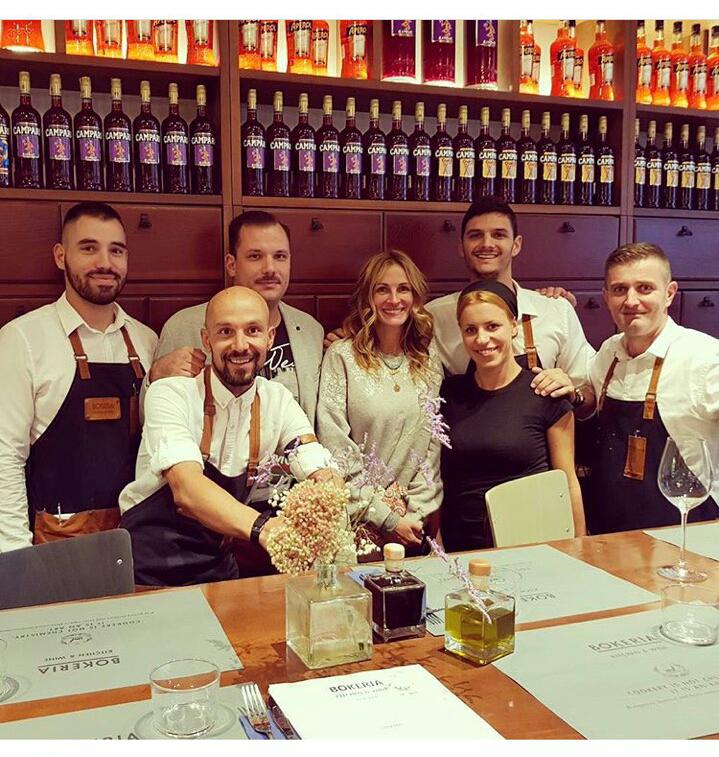 Every year, Croatia is visited by a number of international celebrities. Some arrive to film the upcoming blockbusters, as the country became quite popular movie-making destination. Other, such as actress Julia Roberts, come here for joy and leisure.

The popular “Runaway Bride” is having lots of fun as she explores the beauty of Adriatic coast. But, as in case of every influential person of fame, her arrival and whereabouts are subject to much secrecy. One must admit that Julia is contributing to this cause, as she perfectly blends with her surroundings and some people don’t even recognize the Hollywood diva as she passes by. 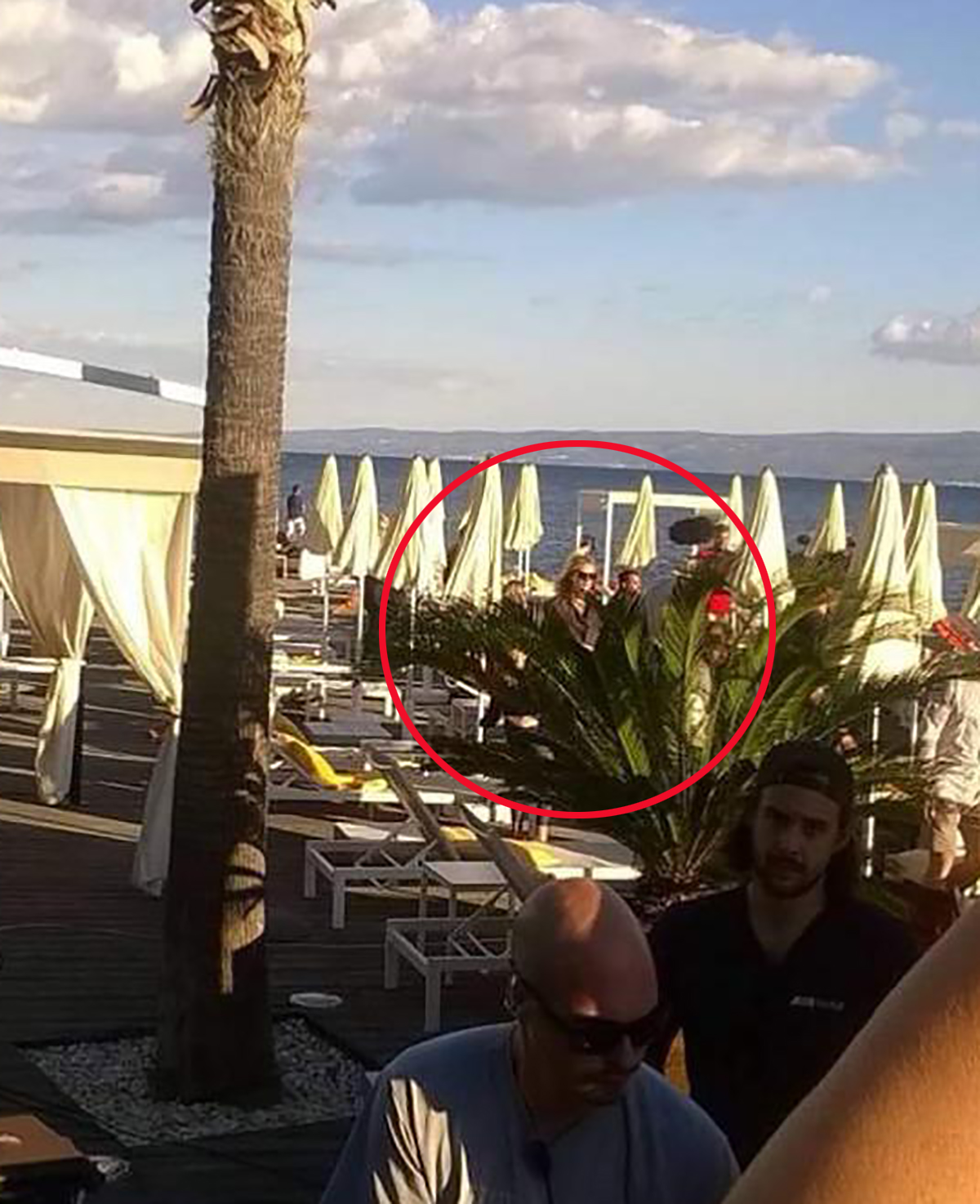 Before visiting the Dalmatian Capital of Split, Julia has visited the legendary City of Dubrovnik. From what is known, she went to a popular local store called Life According to Kawa, where she supposedly bought a few gifts for Christmas. She acquired several jewelry items,  works of Suzana Stankovic, which was very glad to hear about the purchase.

“I wasn’t at the store, so I don’t know what precisely she purchased,” Suzana explained to Croatia Times source. “But I’m pleased that Pretty Woman recognized my work, which is inspired by local floral and faunal life.”

According to Instagram feeds, Julia Roberts is touring Croatia with a yacht. The vessel is harbored on Dalmatian Island of Hvar. The actress is in company with her family and friends, including comedian Phoebe Robinson which stars in the new Netflix movie “Ibiza”.

In Split, Julia was seen on the main promenade, popularly called Riva, and on the local beach of Trstenik. Finally, she was a guest of the much-renowned restaurant Bokeria Kitchen & Wine. It seems that her dining stay was perfect, as she even posed with the restaurant crew for a photograph, featured above.

What would you suggest Julia Roberts to visit in Croatia? Send her your feedback in our comments section below (you never know, she might be reading us, too).