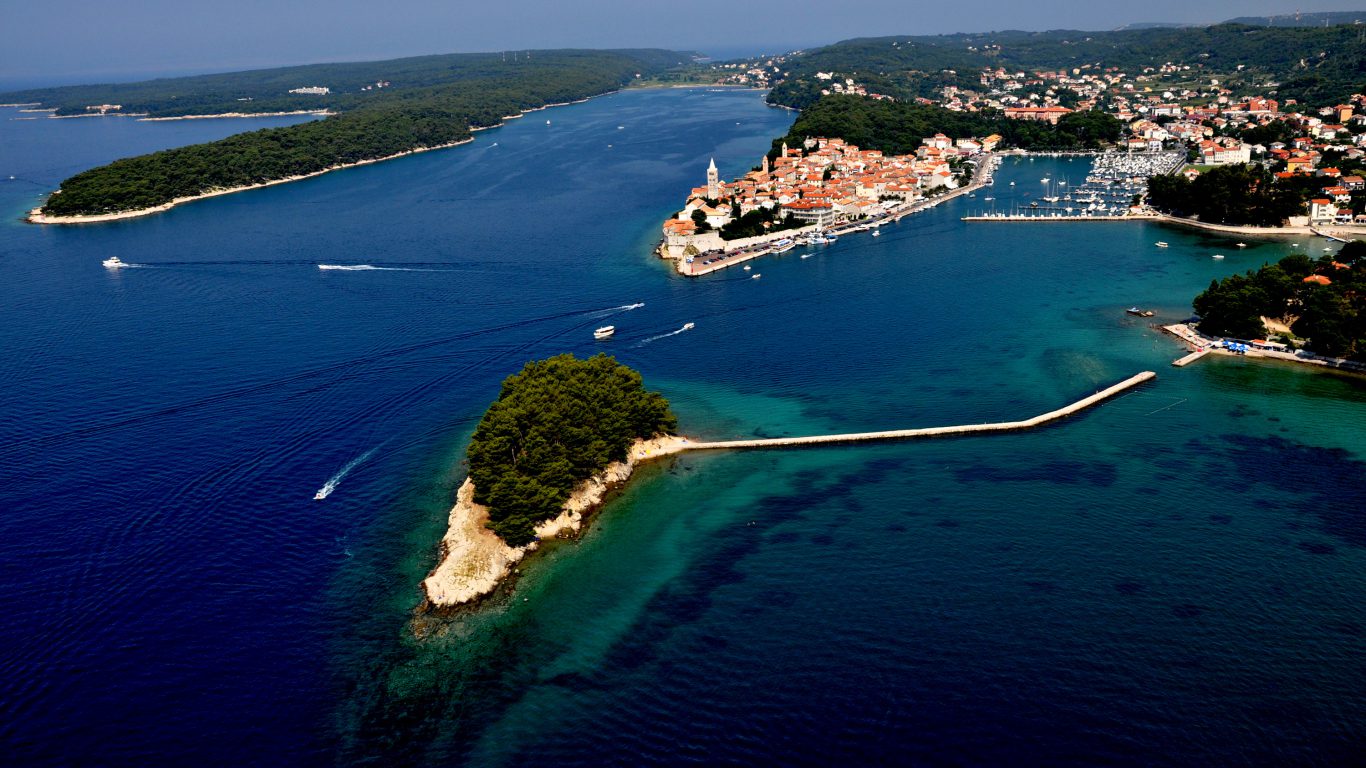 Back in the medieval times, crossbows were considered among the most powerful of weapons available. They were precise, had a long range, were easy to use and were capable of splitting a knight’s armor in a second.  They greatly changed the warfare, and their existence have influenced the history book in many ways.

Crossbowmen of Rab Island were known for their skills with these deadly arms, and used them even as far back as the distant 11th century. As a matter of fact, in 1364, Rab warriors organized their very own Knights Games, a sort of Medieval Olympics with sports like sword fighting and mace swinging. And, of course, crossbow shooting.

So if you are a fan of history weapons, and would like to meet the crossbowmen of Rab, consider visiting this Croatian island on the dates provided. Double-check whether the knight games are taking place with the local Tourist Association.  Your long-range, armor-piercing gear waits for you on Croatian shores.  While attending the event, don’t hesitate to upload a few photos to our Facebook Wall.