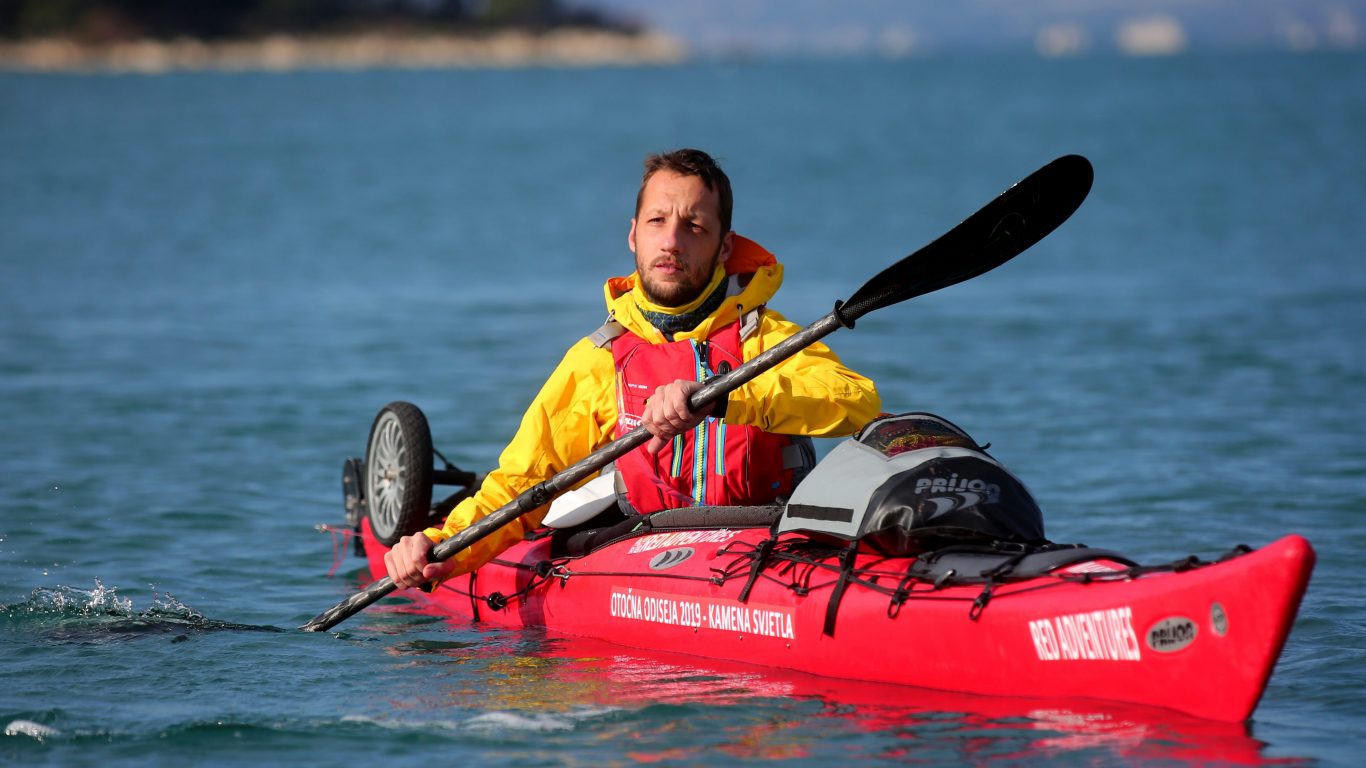 There are many people that are passionate about sea travelling. One of them is certainly Marko Kovac, a 32-year old geographer that moved from Zagreb to Split in order to have a more Adriatic-oriented life. In addition to being an expert in his field, Marko is also a dedicated Croatian kayaker and an adventurer who just can’t stay still. He recently begun a voyage called Otocna Odiseja: Kamena Svjetla that translates as ‘Island Odyssey: The Stone Lights’. It involves a kayak travel through Adriatic localities and a visit to no less than local 57 lighthouses that were built in 19th century. 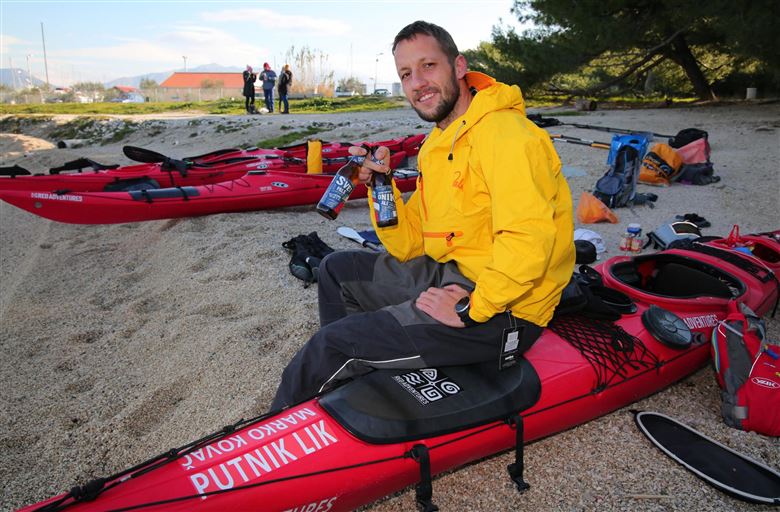 Marko attempts to reach even isolated and secluded island and inlets. During his voyage he will write a diary, blog and constantly publish images and video materials on social networks. He hopes to contribute to Croatian tourism this way, especially the one oriented towards lighthouses in Adriatic region.

“During summer season, I work as a kayak guide. That takes a lot of my time, so this kind of expedition wouldn’t be possible. Of course, it would be much easier to travel in that period, as the weather would be stable and not sea warmer,” Croatian kayaker explained to Croatia Times source. “But to tell the truth, I’m traveling in winter because it is a challenge. The route I picked wouldn’t be much of a problem in summer, and I like to move my own borders.” 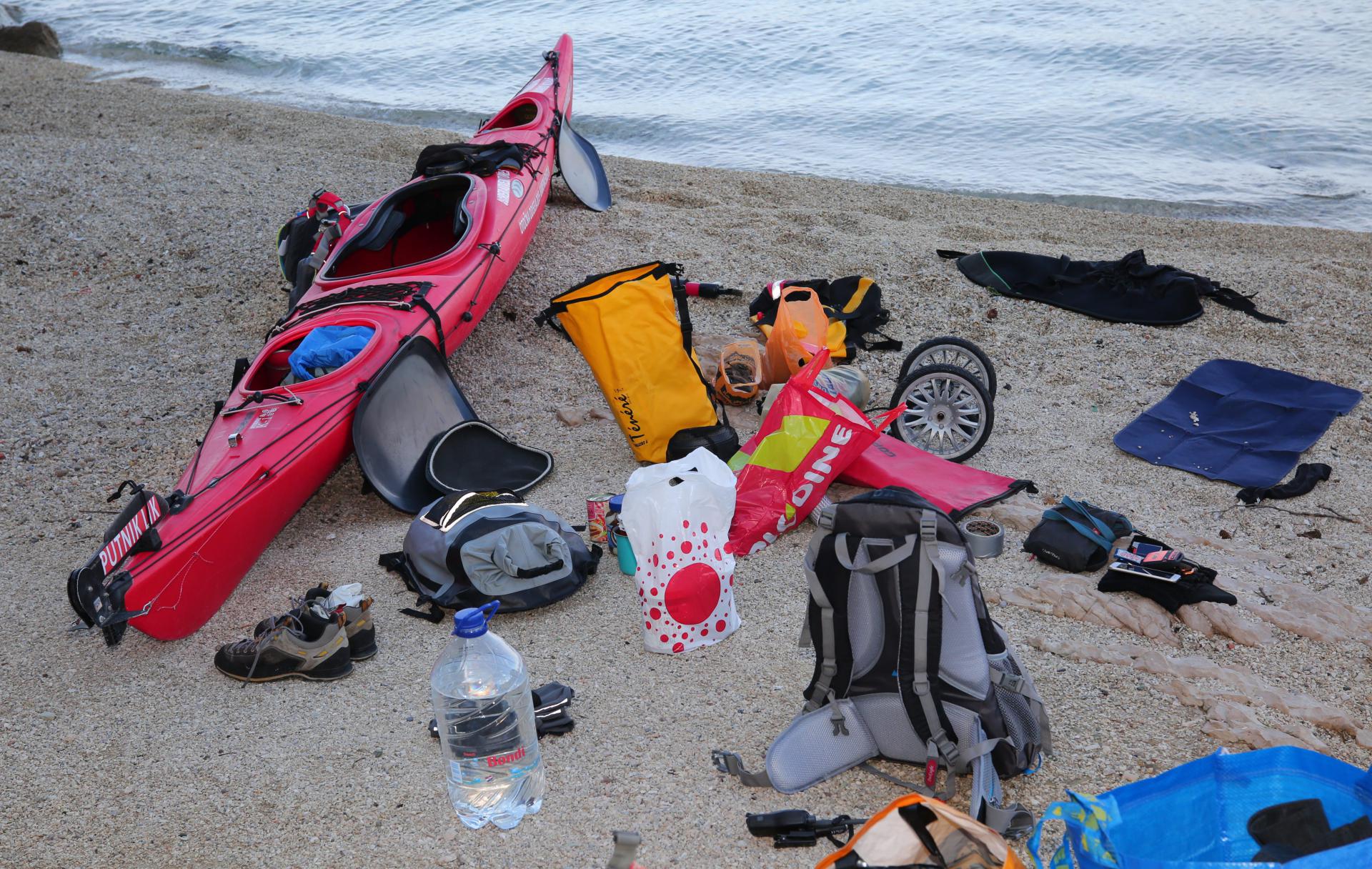 It takes a lot of knowledge and skill to engage in such adventure. For example, this Croatian kayaker has to decide when to rest and when to travel in advance, depending on the weather. Strong winds could jeopardize his safety, or in better case cause exhaustion without covering a lot of distance. His vessel is equipped with standard camping gear such as sleeping bag and gas cooker. Although he plans to spend a few nights in rented apartments, there is no doubt a few outdoors sleepovers will happen during his travel.

“It is my big wish to promote sea kayaking in Croatia. This activity is a great way to spend an active vacation. And despite the fact that Adriatic coast is a fantastic destination to practice it, it is still quite unrecognized potential,” Marko concluded. 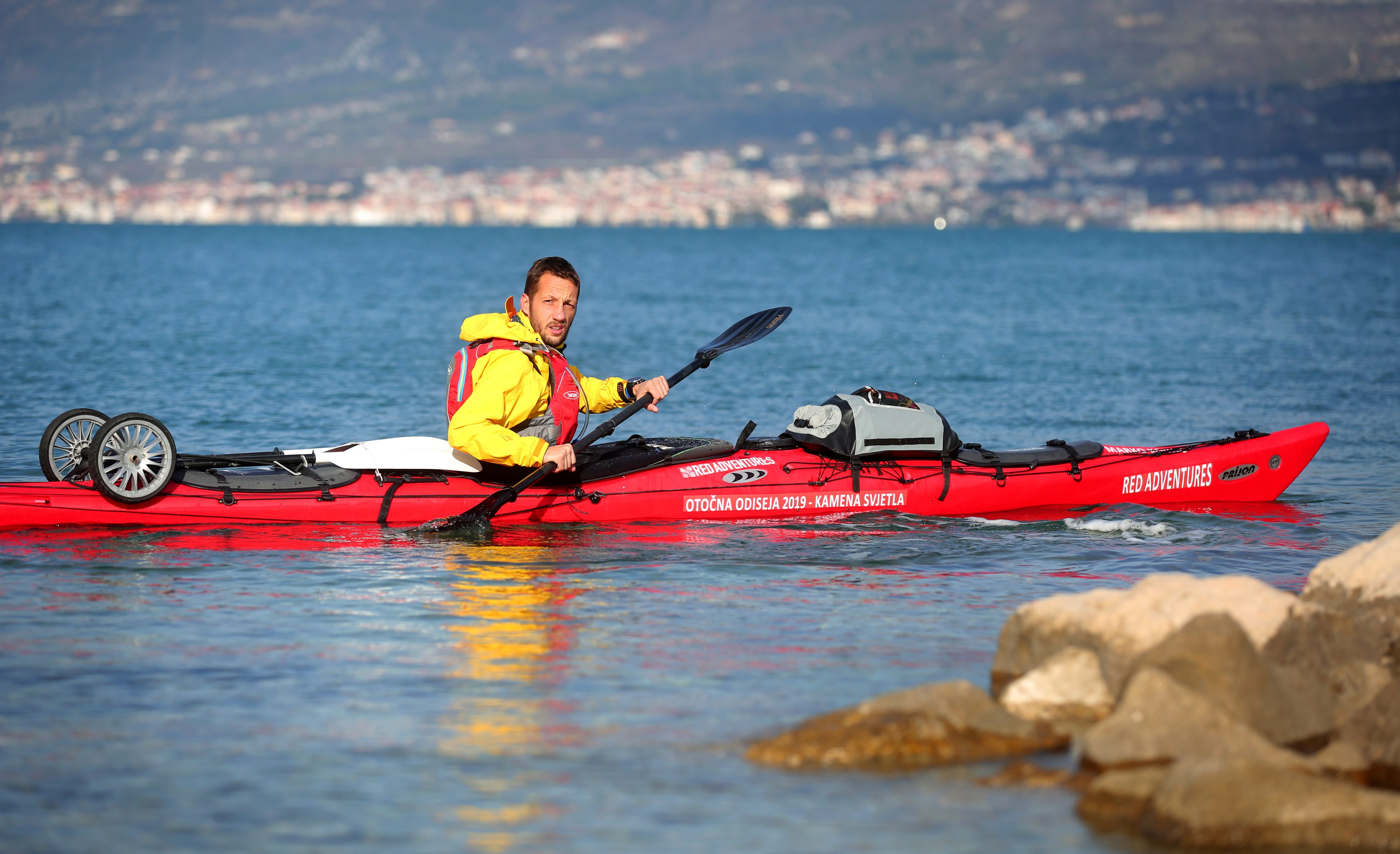 Follow the adventures of this Croatian Kayaker on his official Facebook Page. Be aware that his artistic name is Putnik (Lik) and be ready for some quite unique posts.