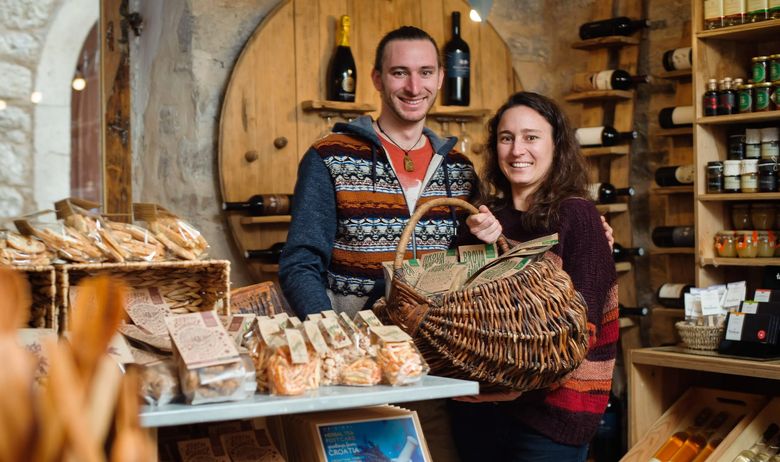 Croatia can be a perfect locality for summer vacation, but some foreign people developed a special bond with the country and made it their new homeland. We have already talked with Shuangzhen Wu who runs a successful Chinese restaurant in Split and Doctor Patrick Mathis who works in the same city as medical expert.  Today, we are bringing you a tale of Chloe Molina Badillo and Yvan Esteve- a French couple that moved away from Bora Bora to Island of Hvar.

It all begun with Chloe’s mother settling in Stari Grad, one of the oldest settlements on Adriatic Sea. Soon, the young pair followed, opting to open a unique store that would attract locals as well as tourists during the season. Once Za pod Zub store was opened, it became clear that Chloe and Yvan are bound to stay in Croatia.

“Do you know we offer ice-cream from Samobor? We found a way to dispatch it all the way from Continental Croatia to here. It is our biggest hit during summer,” the French couple explained to Croatia Times source. “In addition, we offer things such as Dalmatian wines, craft beers, herbs, lavender products, spices, liquors, olive oils, honey jars, cookies… everything is home-made and on display in fable-like interior of our store.” 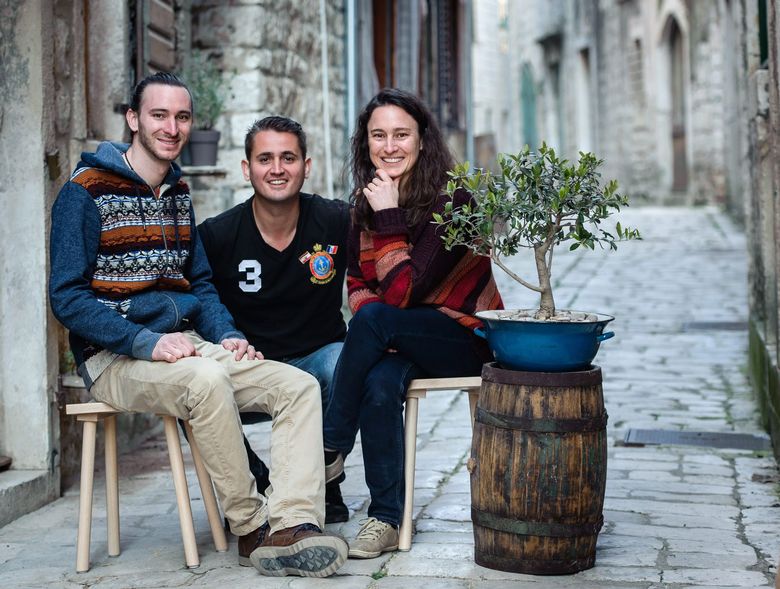 The couple also provides a rather unique service. They joined wits with talented young chef Alexander Griche and are offering delicious banquets to people renting Hvar villas. The meals are prepared with ingredients of local family farms, meaning that they are as authentic as they possibly can.

As for living on Croatian island, the couple thinks they adapted accordingly. “We like the fact that summer almost never leaves Hvar. And we also accepted this slow and relaxed approach to life that people call ‘pomalo philosophy’, they explained in giggles. “We like the synergy of old and new, and our success motivates us for upcoming things. We don’t intend to leave Hvar.”

Explore the offer of Za Pod Zub store on their official website.