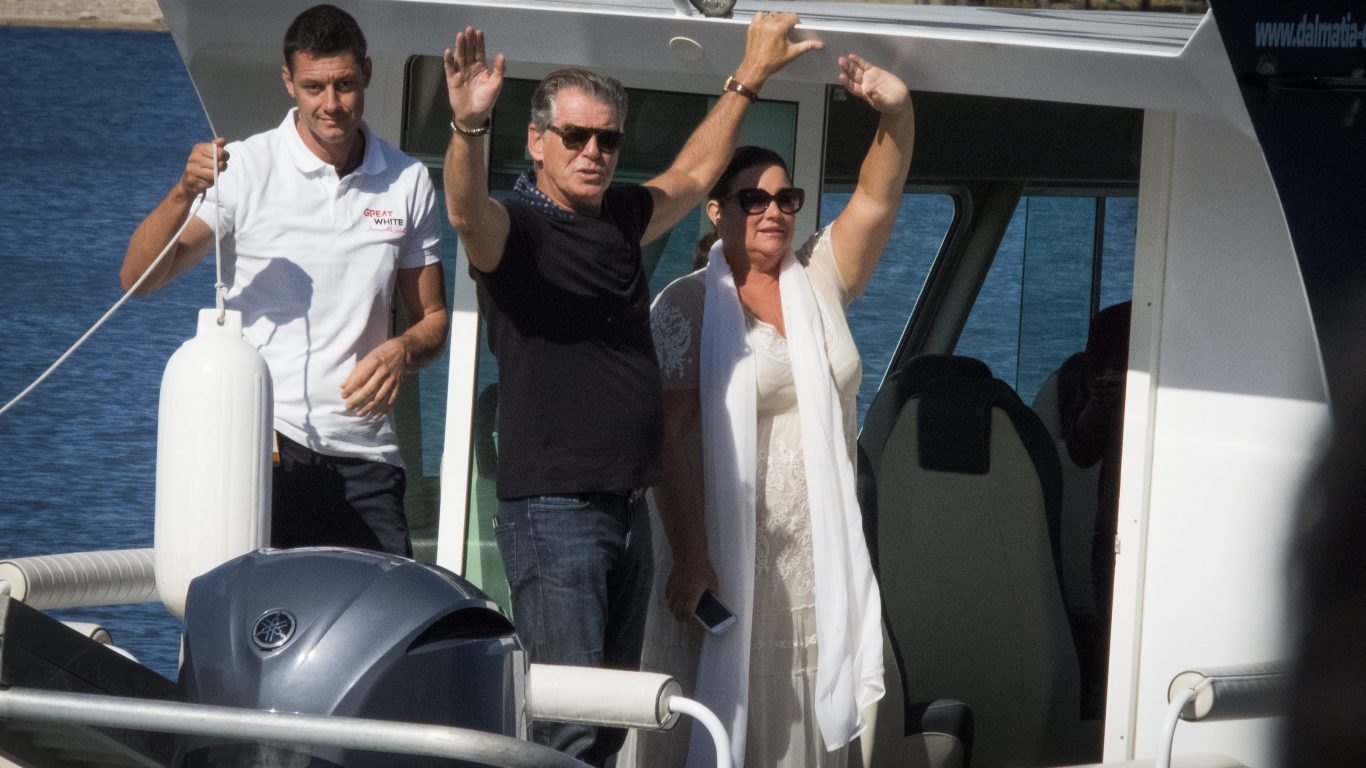 It took almost one month, but filming of the popular musical is nearly over on Croatian Island of Vis. For those unaware, this Adriatic destination literally became Hollywood on small scale, as dozens of movie stars took part in making Mamma Mia Sequel. The original movie is regarded as one of the best achievements of its kind, and was both commercial and critical success. The sequel follows the characters as they entered new chapters in their lives, all tied with the music of legendary band ABBA. 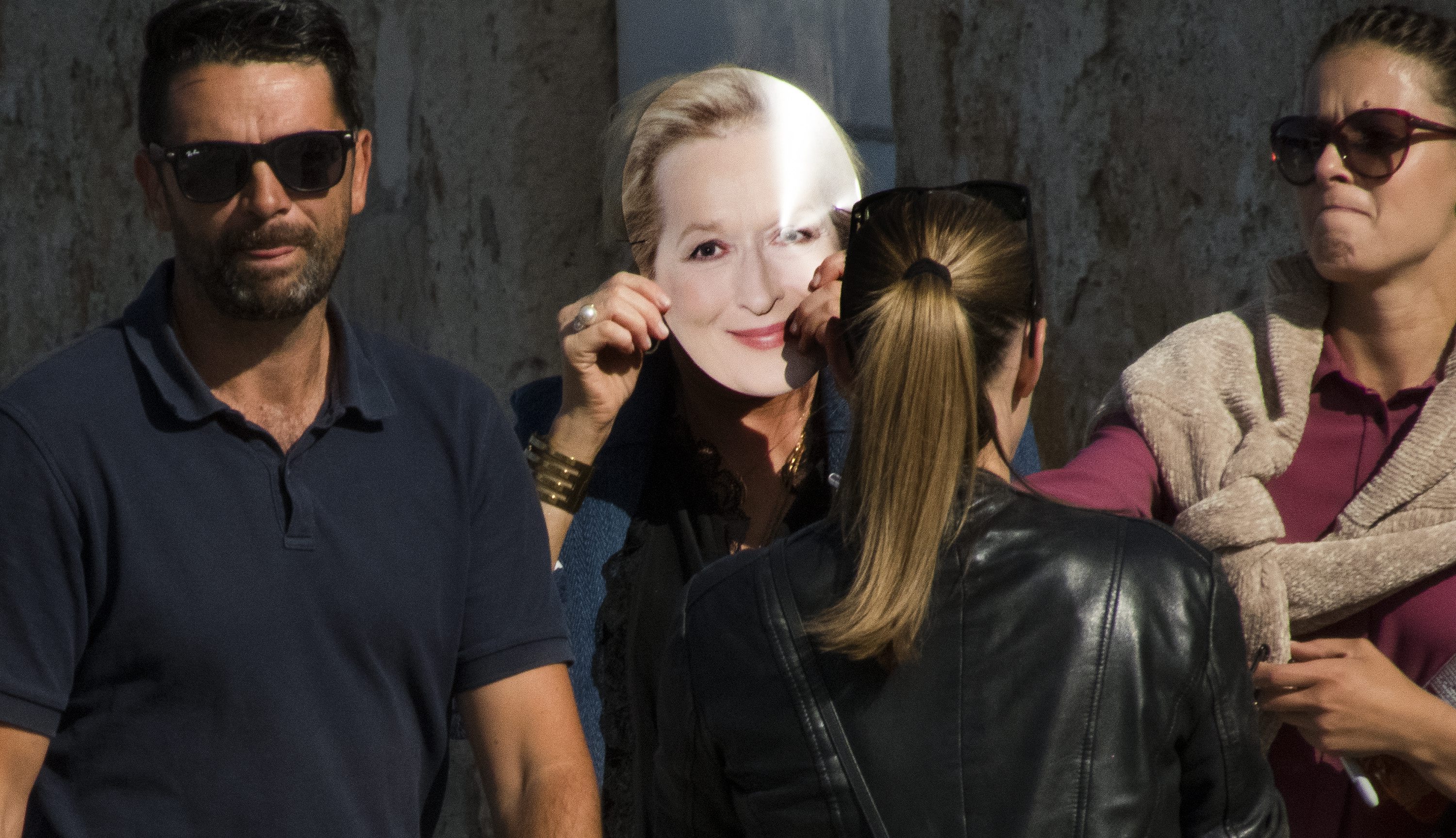 Although Vis movie set is not disbanded yet, some of the more renowned actor names have left its pleasant shores. Who knows, maybe they will return in the summer time, as its gentle sceneries have surely leftlots of  positive impressions.

Check out what the final days of Mamma Mia sequel filming looked like in our image gallery below. It features photographs of Judy Craymer, Colin Firth,  Pierce Brosnan, Gary Goetzman, Stellan Skarsgard and Amanda Seyfried. Hopefully, this is not the last time we see them on Vis coast.