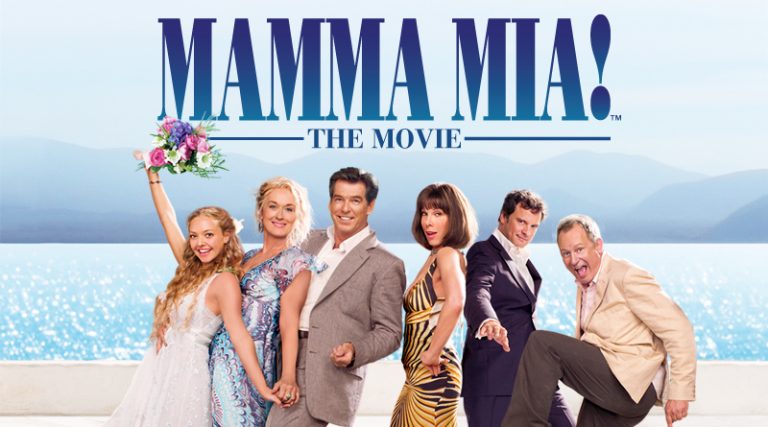 One of the most cherished Broadway musicals, Mamma Mia! , received its filmic adaptation in 2008. Starring Meryl Streep, Pierce Brosnan and Colin Firth, it quickly became a box-office hit, especially since it featured the music of highly successful pop group ABBA. Additional compositions were arranged by the band’s original member Benny Andersson. 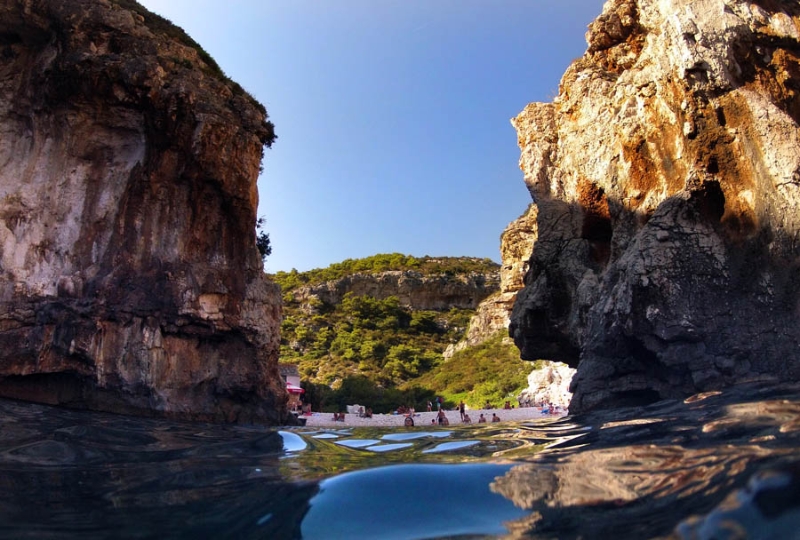 Although rumors suggested that sequel will follow shortly after, that didn’t happen. Almost a full decade has passed, and the continuation of Mamma Mia! tale didn’t occur. Yet, that is about to change. The sequel to ABBA-inspired story has been greenlit, and the shooting of the movie will happen in fall 2017. Where? In Croatia, of course. 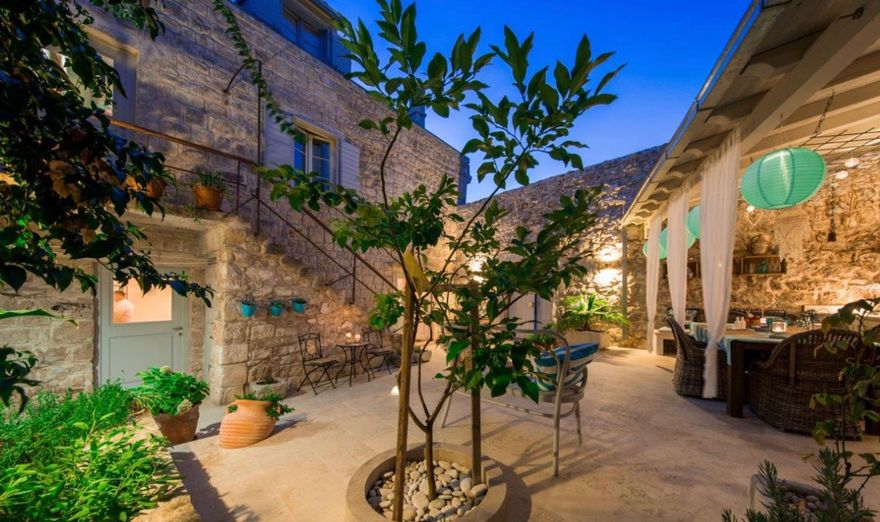 Although the script stations characters on Greek Island Kalokairi, the producers decided to seek Mediterranean scenery on Croatian Island of Vis. It is a secluded piece of land in Adriatic Sea, which will surely contribute to movie’s pleasant vibe with its picturesque landscapes and charming settlements. 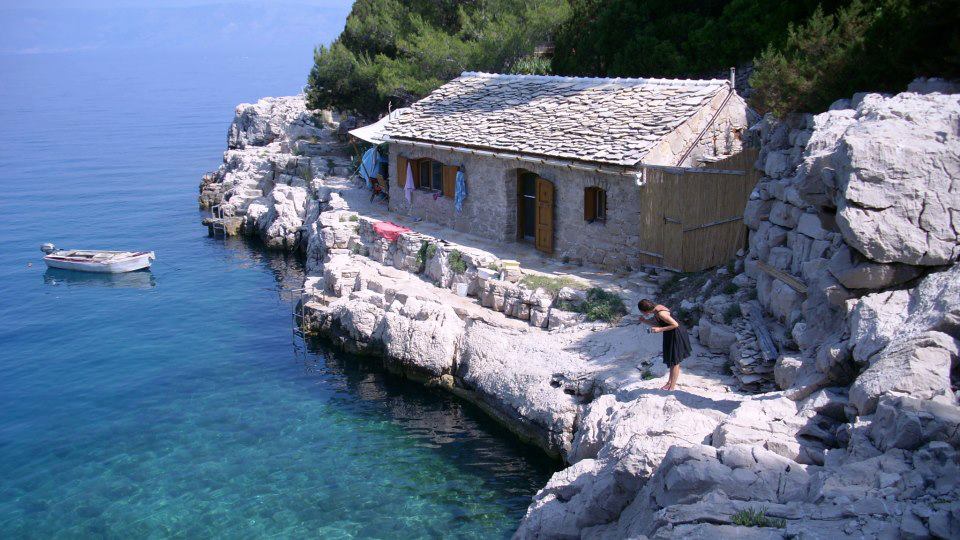 At the moment, production crew is scanning locations on Vis for shooting, but it won’t be long for stars to start emerging on the island shores. According to what is known, Streep, Brosnan and Firth will return in their roles, this time under the directions of Oi Parker. ABBA band members Benny Andersson and Björn Ulvaeus will serve as executive producers.

Mamma Mia, isn’t that a great piece of news?