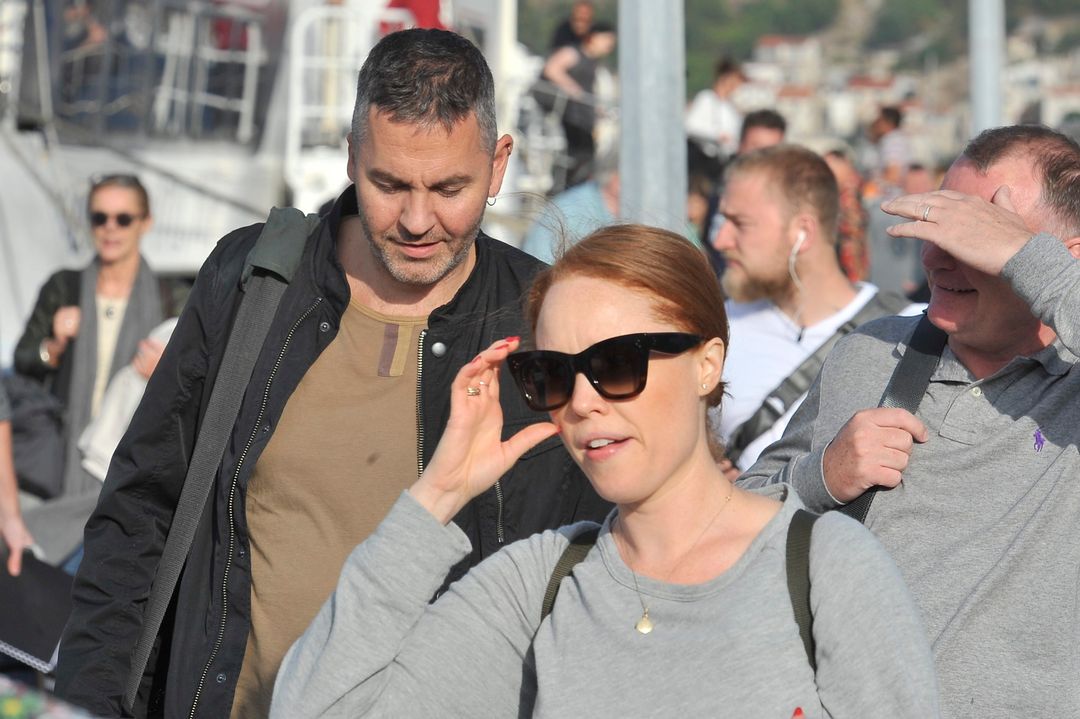 The sequel to mega-popular and Abba-inspired musical Mamma Mia is being filmed in Croatia. The gorgeous island of Vis is set to become the fictional Greek destination in the upcoming days, as in accordance with the script, and the crew is already arriving to its pleasant shores. The tourist season is at its very end, so crowds are limited at worst, meaning the film stars will have all the space they need for a pleasant working. 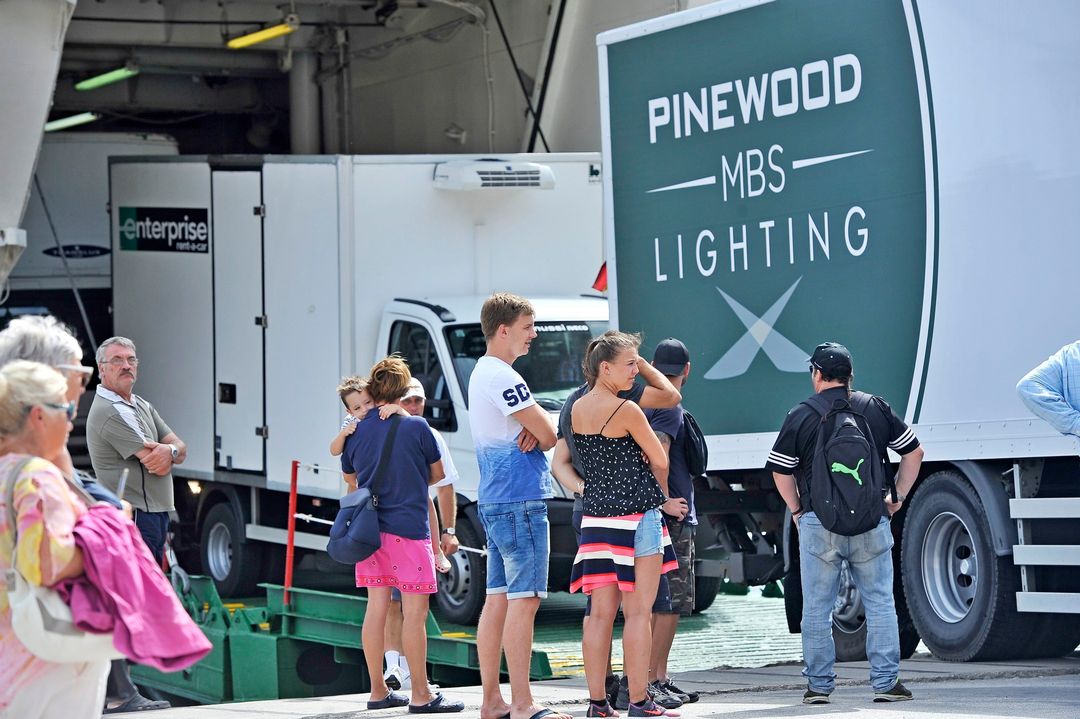 Our team has already visited the initial filming set, but big things will happen in the next few weeks.  The movie’s director Ol Parker has arrived to Vis this Friday, alongside with actors Jessica Keenan Wynn, Alexa Davies and Jeremy Irvine. Pierce Brosnan has visited the island earlier, partly for his own satisfaction.

The crew has arranged special vessel lines between Vis and mainland for transporting personnel and equipment. Check out the arrival of first stars in our image gallery below.