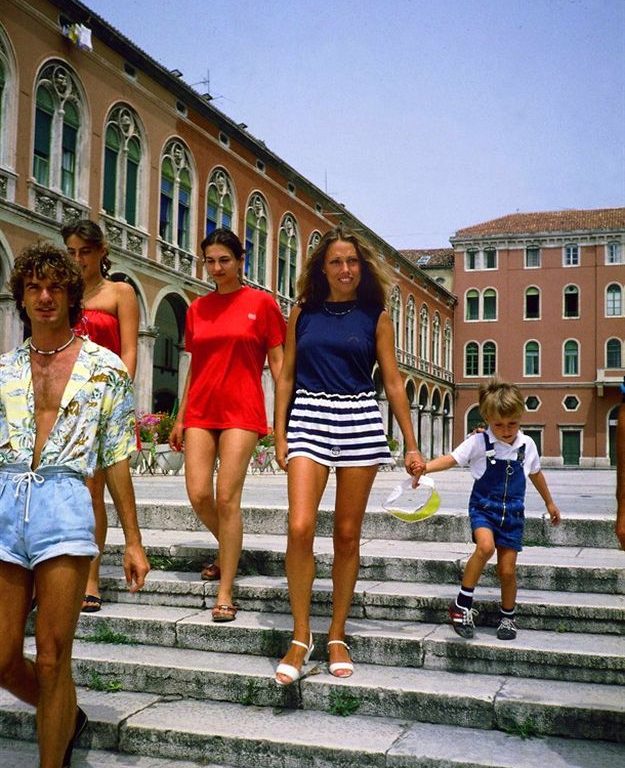 For many millennials, eighties were the years when life seemed easier and less stressful. Fashion was uniquely colorful, and music industry has left us with a ton of instant classics. Indeed, all across the world, this period is seen as a sort of a golden age.

At the time, Croatia was a part of a country called Yugoslavia. It was a state that became influential on the global scale thanks to its balancing between western values and eastern policies. Behind the leisure, one could already feel the crisis that would lead to the country’s demise.  But people still found reasons to enjoy life and cherish the moments. 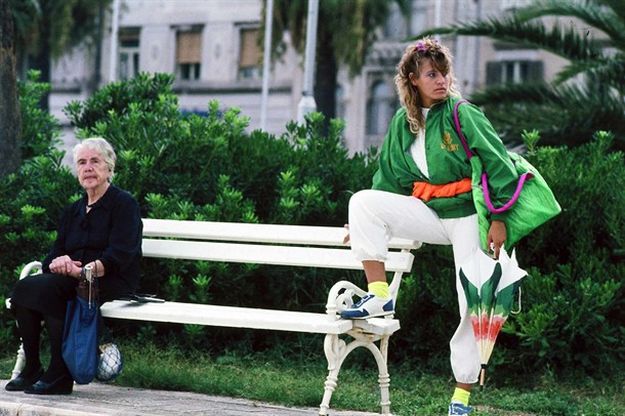 During eighties, photo-reporter Feda Klaric built his fame bringing reportages of coastal cities and settlements, embracing the moments with the lens of his cameras. In 1985, he went to Split in order to record the summer vibe. It was a regular job, one of the tasks he did on daily basis. But today, his images seem like coming from a distant world, where things are different but same.

It is impossible not to feel nostalgic while observing the gallery below, but that is just the thing with the flow of time. One day, images of contemporary parties on Croatian coast might bring the same sentiment to youth of today. 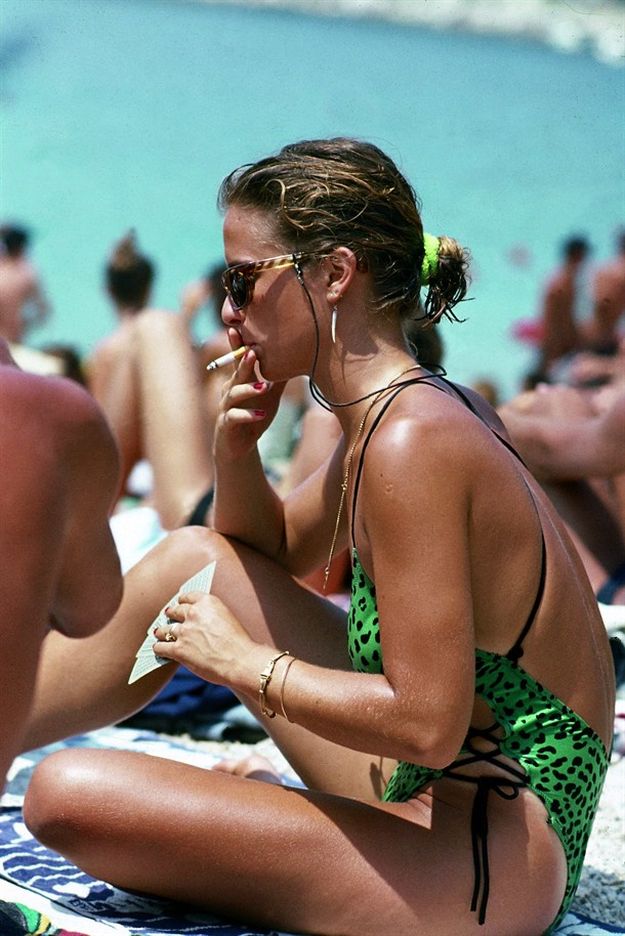 Where were you in the ‘80s? What were your expectations in life?  Where did you go on summer vacation? Share your thoughts in our comments section below.