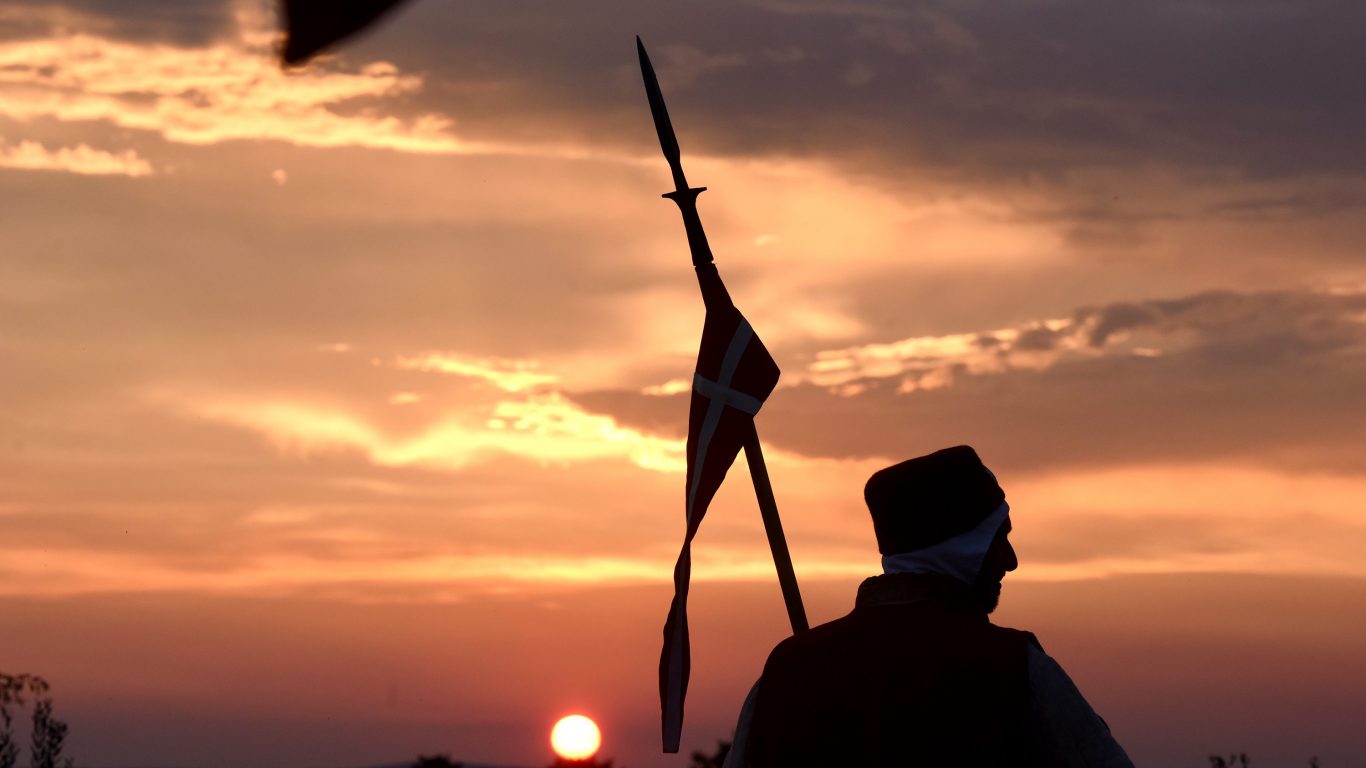 The settlement of Vrana is located in vicinity of Vransko Jezero Lake, a notable nature park that can serve as a perfect destination for outdoor leisure.  But this won’t be an article about pristine natural landscapes. Instead, we will introduce you to unique history of aforementioned urban spot. Let’s learn about history of Vrana, one of many sites you can explore thanks to Croatia by Car app.

Literally translated, the name of the settlement would be ‘Crow’. The historical part includes an old fort that actually hosted the Croatian crown in Medieval Times. Existent as early as 9th century, Vrana Fort was a kind of heart to old Croatian state for more than half of millennia. Its first use was to provide shelter to papal diplomats in the country, the first locality of the kind in entire Slavic world. 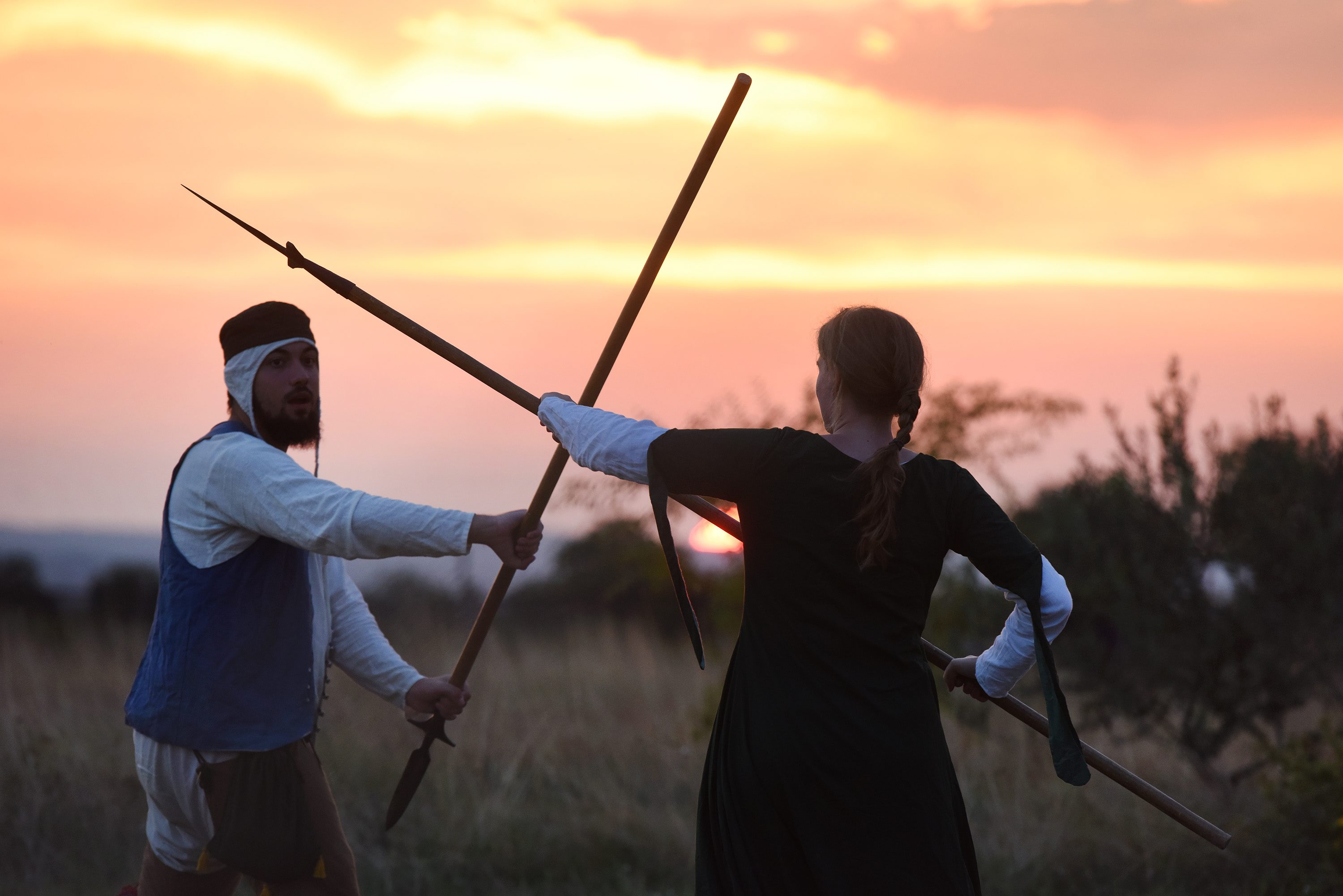 Initially, Vrana was governed by members of Catholic Benedictine Order. According to local tales, this population was eradicated by plague and replaced with Templars in 12th century. The knights had a lot of economical privileges and had no obligation to bishops and royalty. Warriors by nature and always thinking of Ottoman threat, Templars have invested in defensive walls of Vrana and increased the economic output thanks to local port.

Another change of power arrived in first half of 14th century, when Templars moved out and Hospitaller knights took the helm. This order has built a Gothic Cathedral of Saint Catherine, but also participated in a number of military conflicts on Vrana premises. The settlement was overrun in 1345 by Venetians, but not obliterated. Until the end of century, the fort has witnessed several skirmishes and political plots, many of which were associated with Holy Roman Emperor Sigismund of Luxembourg.

In the beginning of 15th century, Dalmatian region was sold to Venetian City-State, which caused further uprisings. Hospitaller knights were losing influence, and things only went worse after Bosnia fell under Turkish occupation. Large battles with invaders were common. In hundred year’s time, Vrana turned from being one of the most important localities in the region into a fort with no walls and weak infrastructure. 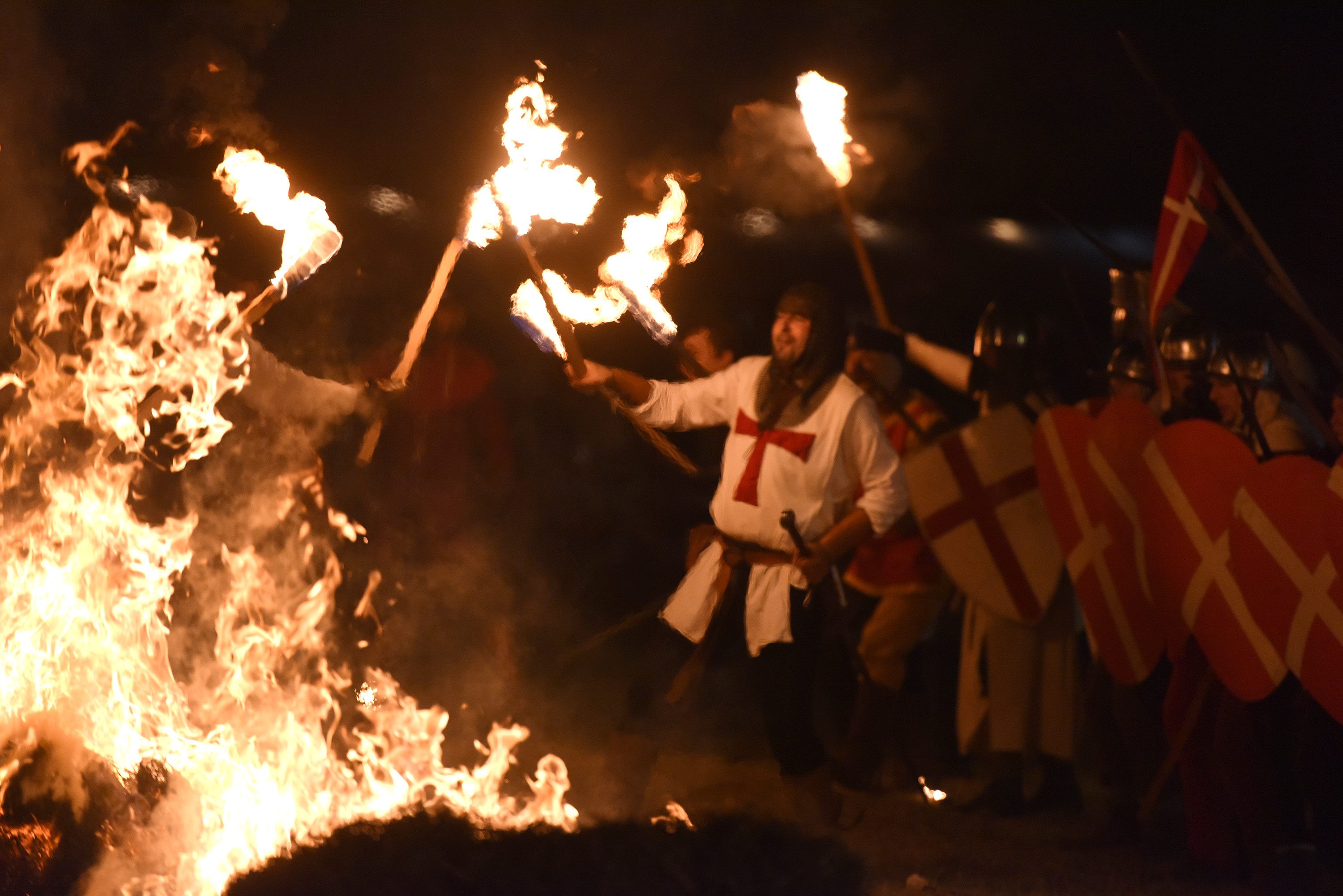 Turks have finally occupied Vrana in 1538. Aware of its potential, the new rulers invested in the fort’s defensive capabilities. Due to such increased security, local populace gathered in the vicinity and formed a settlement. The Ottomans have constructed mosques, public baths, aqueduct and fountains.

Another century has passed, and Venice went into full war with Ottoman Empire over Crete Island. Known in history books as War of Candia, it was one of the largest conflicts of 17th century. Dalmatia was secondary theater of operations, in which Venetians successfully returned Vrana to their control. However, war efforts have led to complete destruction of Vrana’s defensive walls. When Ottomans regained control as a part of peace treaty, they concluded repairs to be too expensive.

Following this, Vrana has lost its strategic value and majesty that featured it throughout history. The Ottomans have lost interest to preserve their influence, leading to local uprising in 1683 which freed the settlement. From that day, it belonged once again to Venice which showed equal lack of interest to develop the locality. Vrana was under rule of Borelli nobles, but nobody reconstructed the impressive walls. Their ramparts are a tourist locality of modern Croatian state today, annually visited by hundreds of tourists. 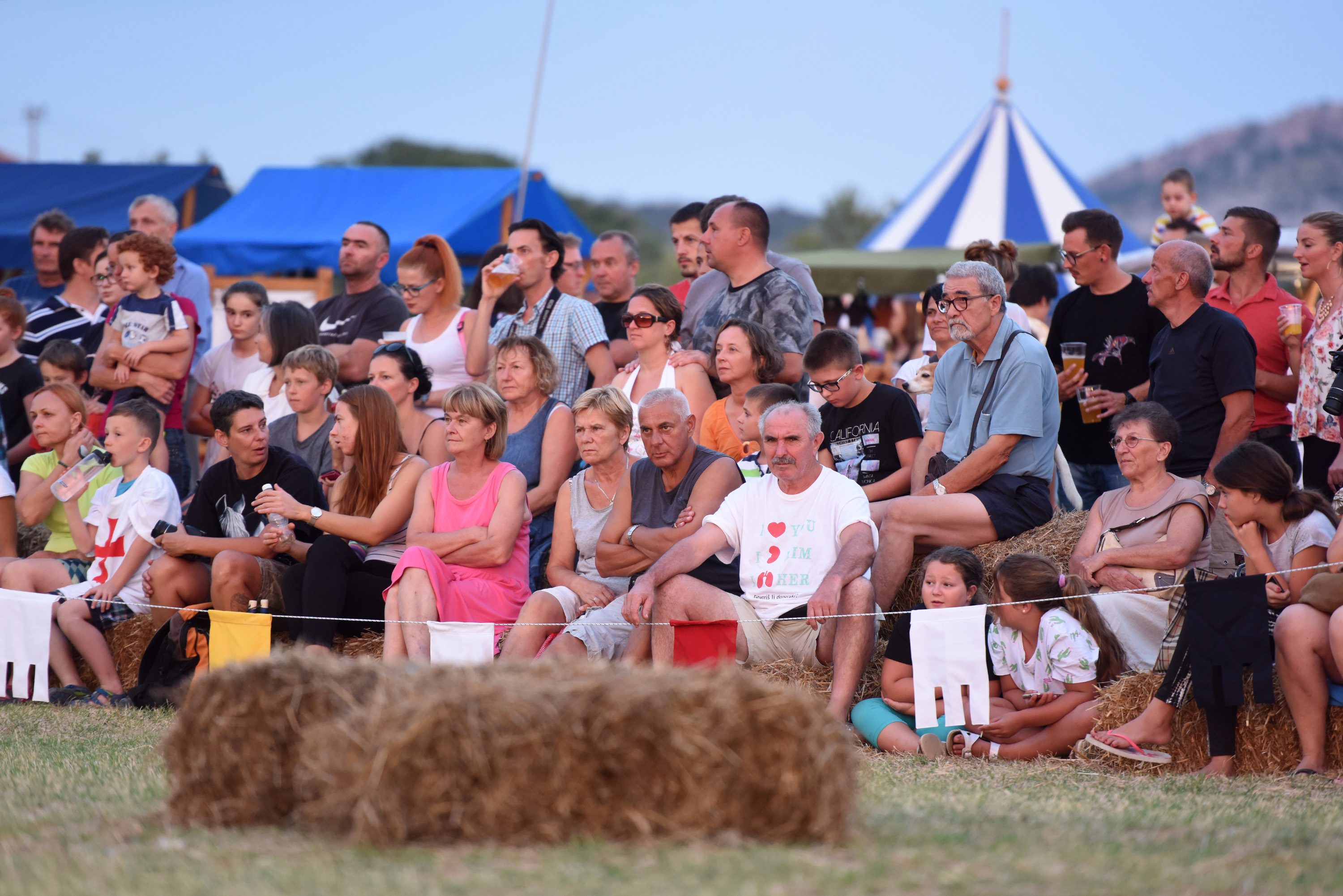 The site became popular due to annual spectacle, a large staged battle with costumed participants and shiny explosion effects. You may check out the event in our image gallery below. Let these photographs inspire you to visit this unique and somewhat unknown destination in Croatia. The images were taken in Maskovica Han that neighbors the fort. Find more unique and beautiful places in the county by using our Croatia by Car app.