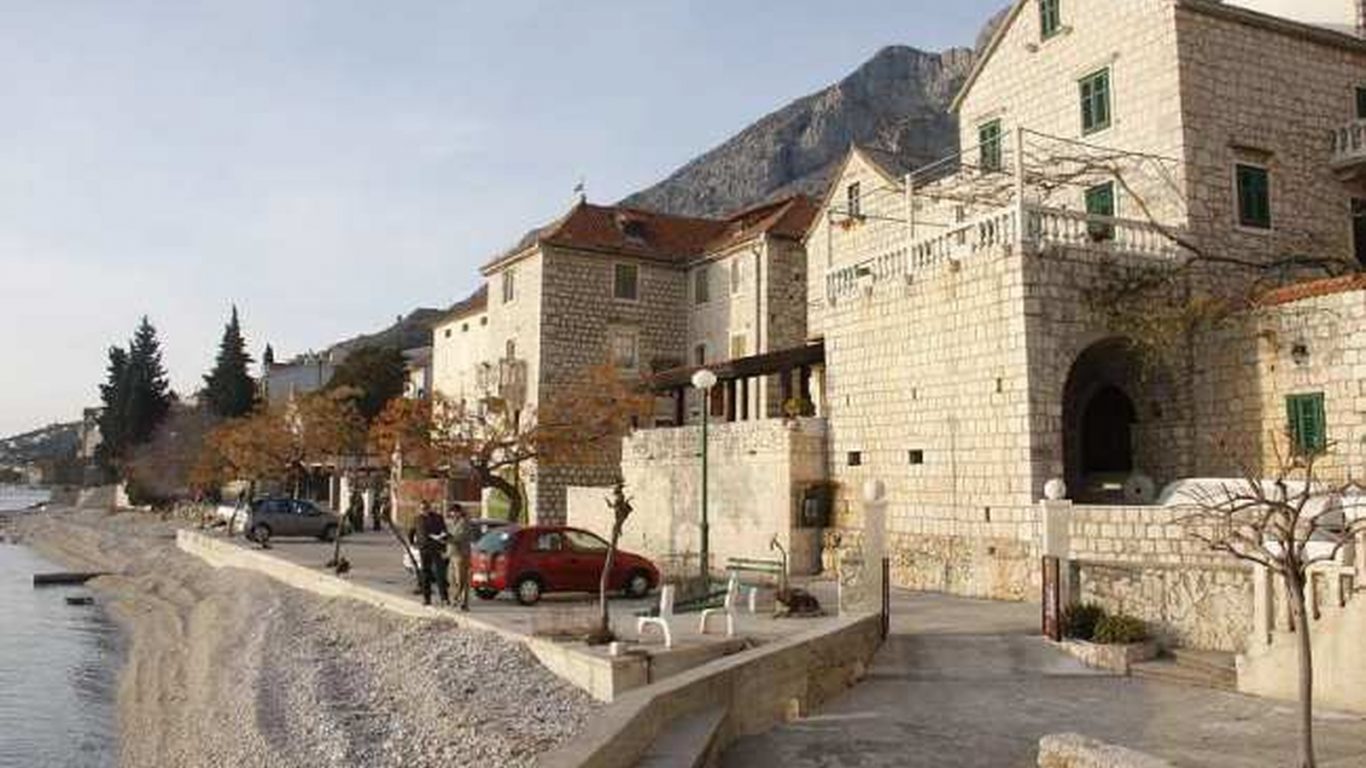 Brist is a settlement in the southern region of the Makarska coastline. It actually consists of two villages. Originally Brist was located further up the Biokovo Mountain, and it featured tombstones dating from the archaic bronze and iron periods. It also had one tombstone from Medieval times which locals refer to as turski grob (the Turkish grave).  Crkva Svete Margarite (The Church of St. Margaret) is believed to have been constructed in the 15th century.

For certain reasons, the population migrated towards the Adriatic shores, founding the Brist we know today. The first settlement became known as Staro Selo (The Old Village). The new site was good for commerce and agriculture, but most locals today work in the tourist services.

Brist received its name from the Croatian word brijest, which means elm. It is loved by visitors for its long promenade which connects Brist with the surrounding villages as well as the long pebble beach which follows it all the way. It is just one of many small places in Croatia one can visit for a nice, relaxing vacation.

Visit these two villages (or one- with a road between its quarters) and have a great stay. Don’t forget to share a photo or two on our Facebook Wall.