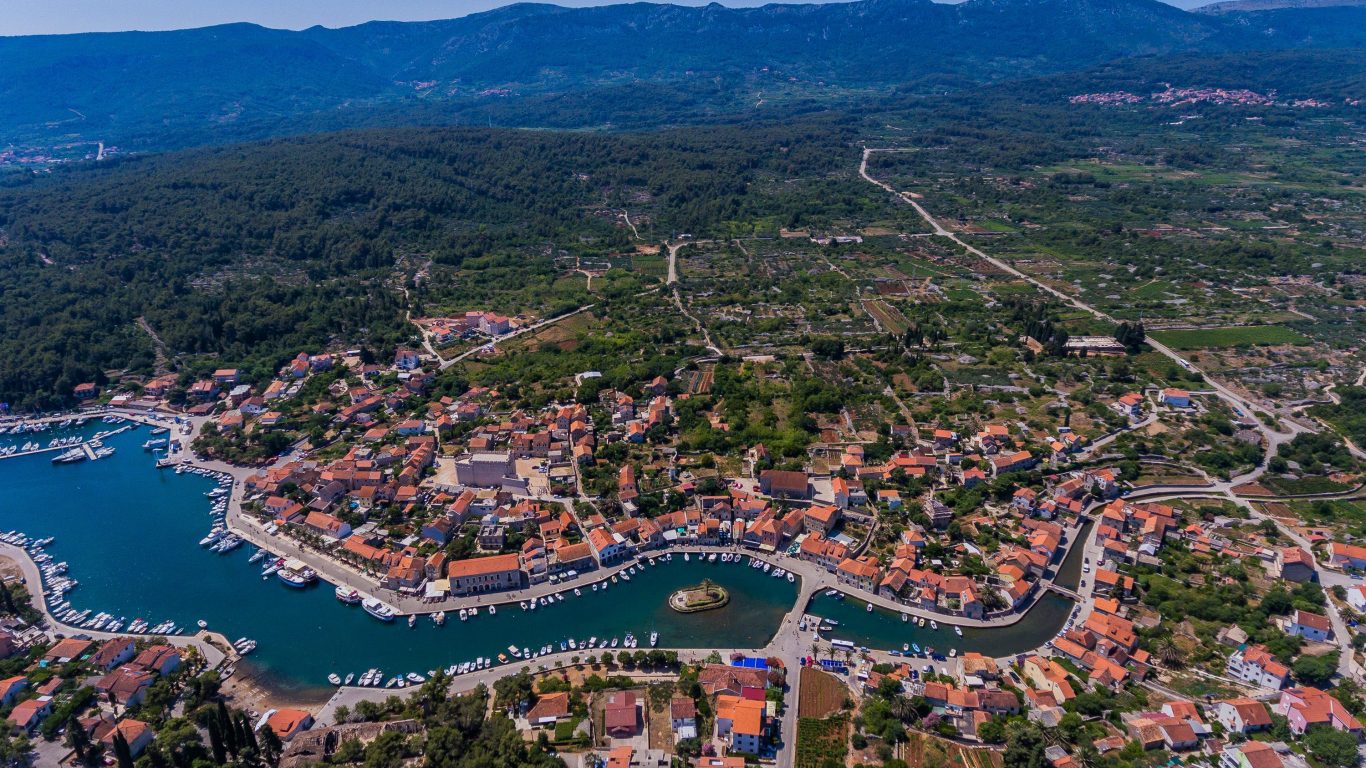 Situated on the shores of Hvar Island, Vrbovska is a small settlement with a long history. Its area has been inhabited since Roman times, but history traces the founding as early as 15th century. Featuring romantic small alleys and impressive buildings of Gothic and Renaissance style, it is a great destination for those who cherish the more peaceful kind of vacation.

The town has a very strong fishing tradition, as proven by rich seafood offer in local restaurants. Since it has a lot of bridges that connect various parts of the town, Vrbovska is often nicknamed “Small Venice” by sailors of Mediterranean.

Hvar is generally perceived as a notable ‘party-destination’, known to provide hospitality to numerous international celebrities. It is a destination rich in olive groves, vineyards and plains. That is why the usual souvenirs include bottles of precious olive oils, wines and herb liqueurs. Honey is also highly demanded, and often bought by tourists. The traditional lace products of Hvar are among the symbols of Croatia, as is lavender. 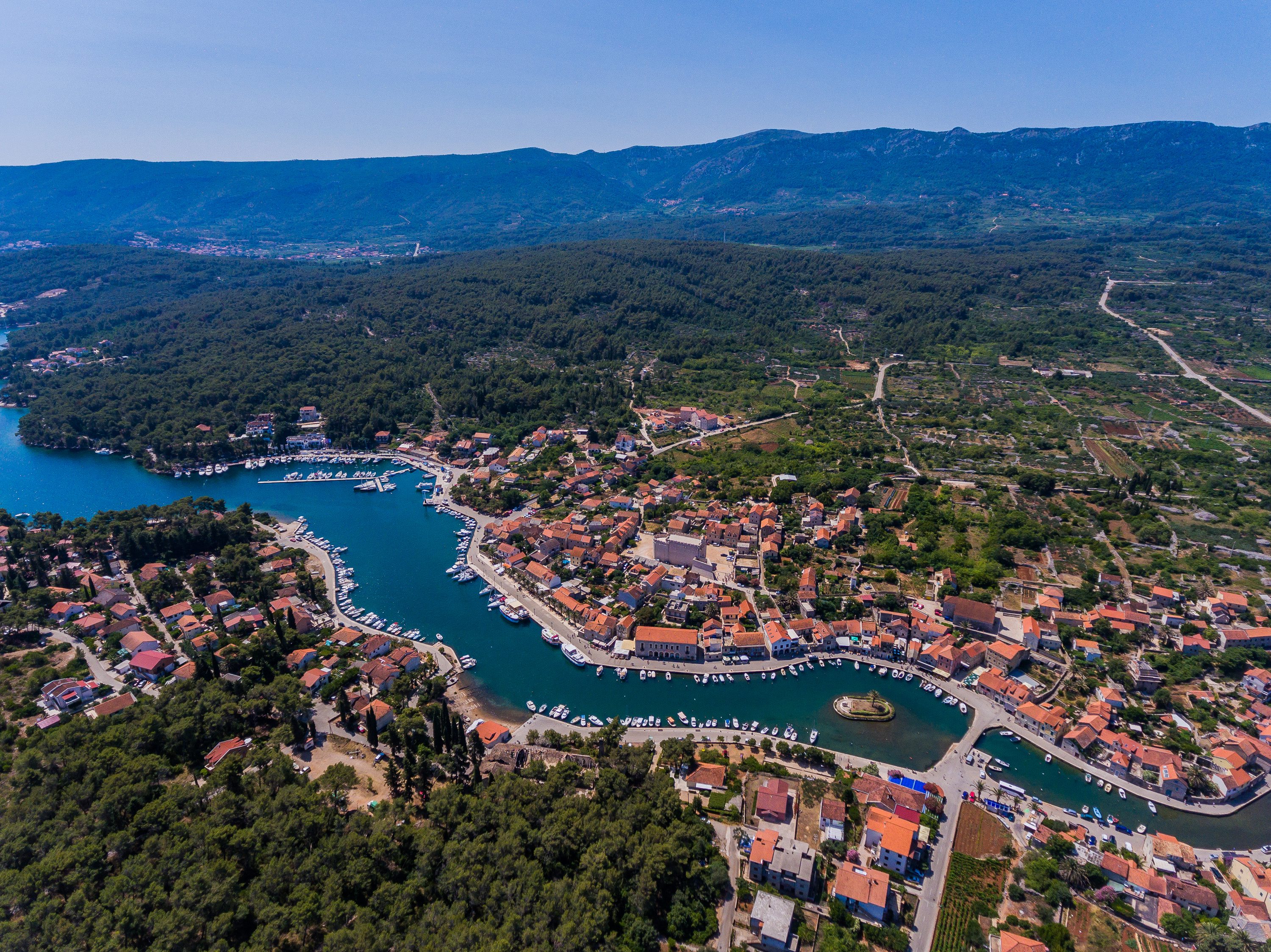 All of these can be acquired in Vrbovska. The locals are aware that visitors coming via airlines have limited capacity for liquid items, and often suggest buying their products in specialized shop, run by air-transport companies themselves.

Although being the smallest town on Hvar, Vrbovska still has plenty to offer. Peaceful despite being on always-busy Hvar, it charms with its long history and pleasant atmosphere.