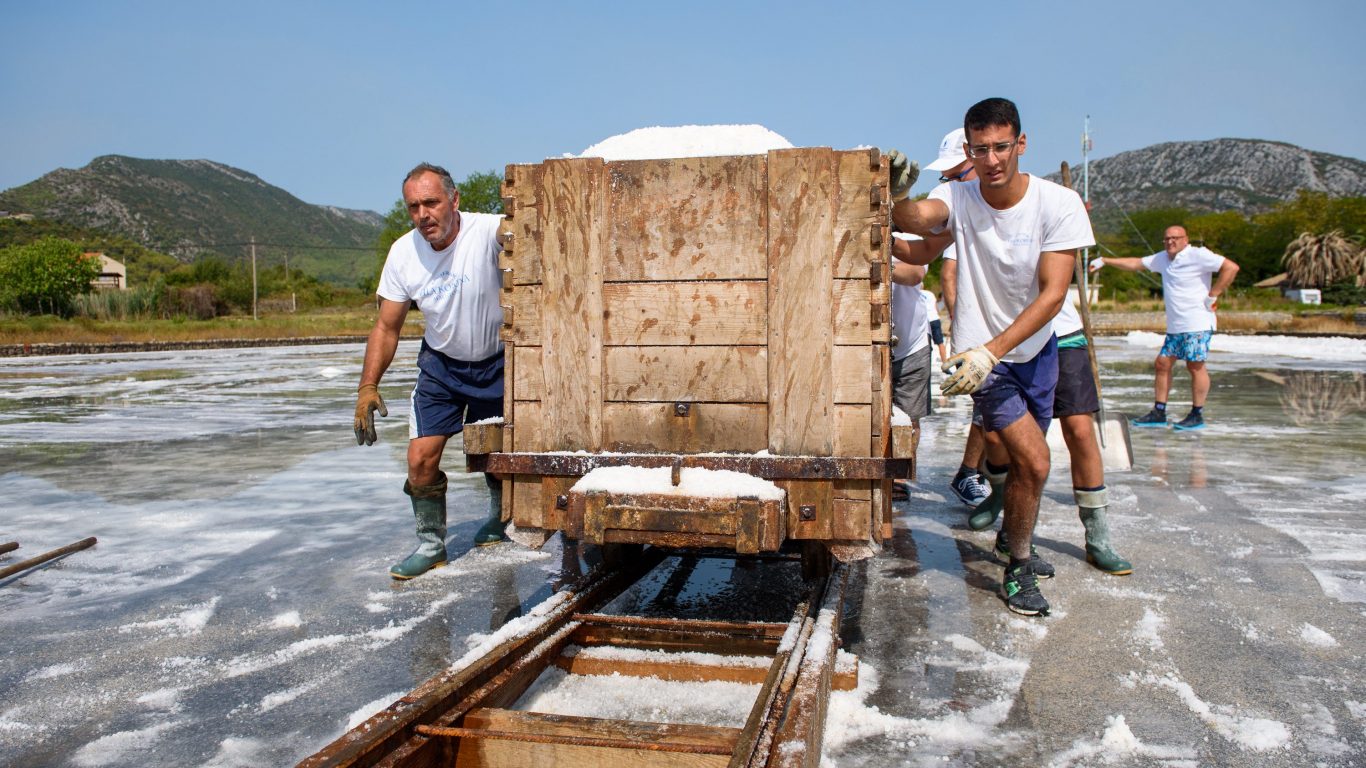 Did you know that Croatian Town of Ston has a tradition of salt production that dates up to 2000 years in the past? It was a vital source for Roman Empire and white mineral has not lost its value even in contemporary times. Interestingly enough, the saltworks also broaden their services to tourist capacities. Every now and then, people are invited to work in the sea pools and spend a physically active day in Croatian outdoors. 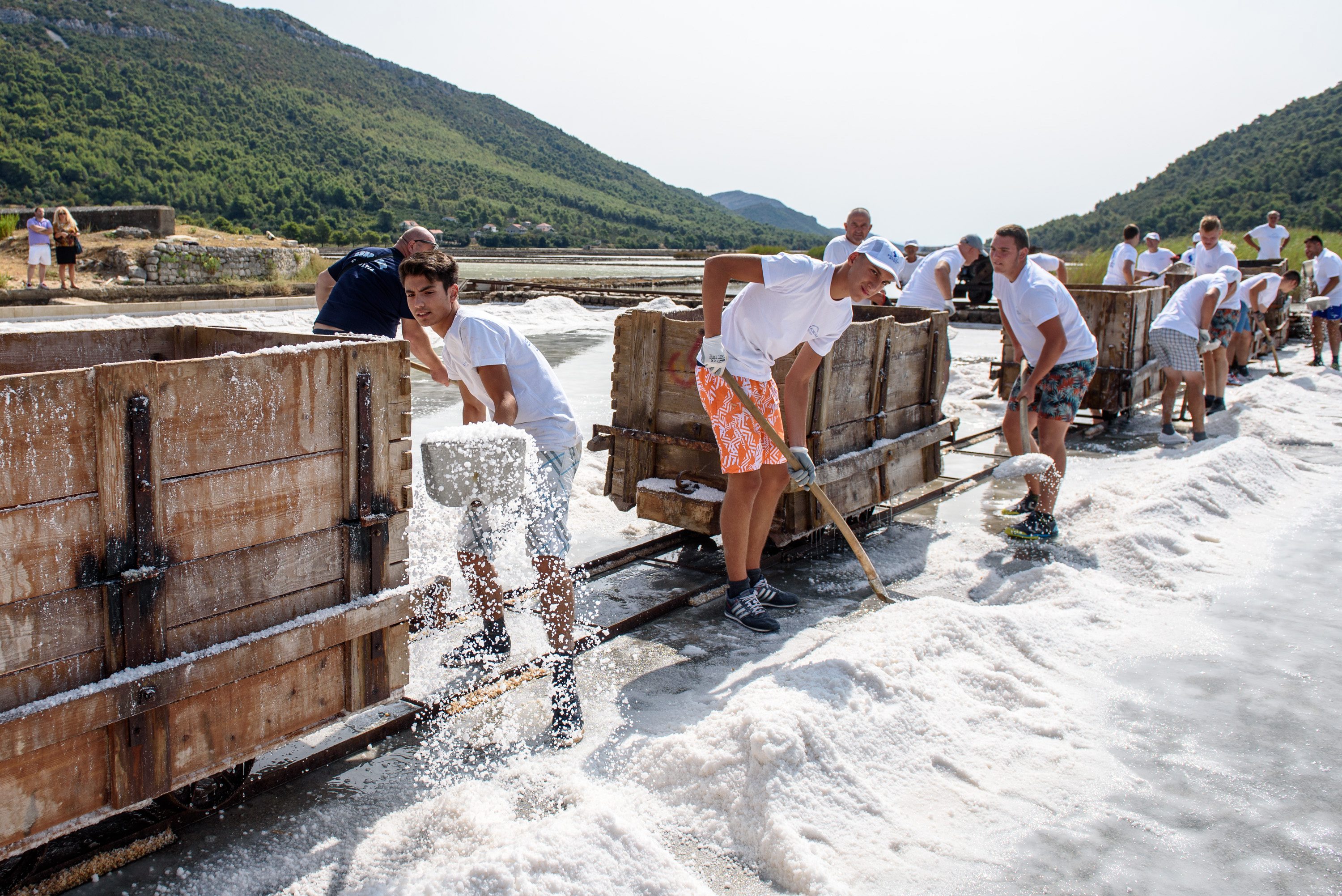 What is even more engaging is the fact that most labor is done manually. This means that attendees will rely on their own strenghts while extracting the salt. Just the way how old Roman citizens used to do this often demanding task. But to people who love such experiences and like physical challenge, Ston Saltworks could be an interesting place to visit.