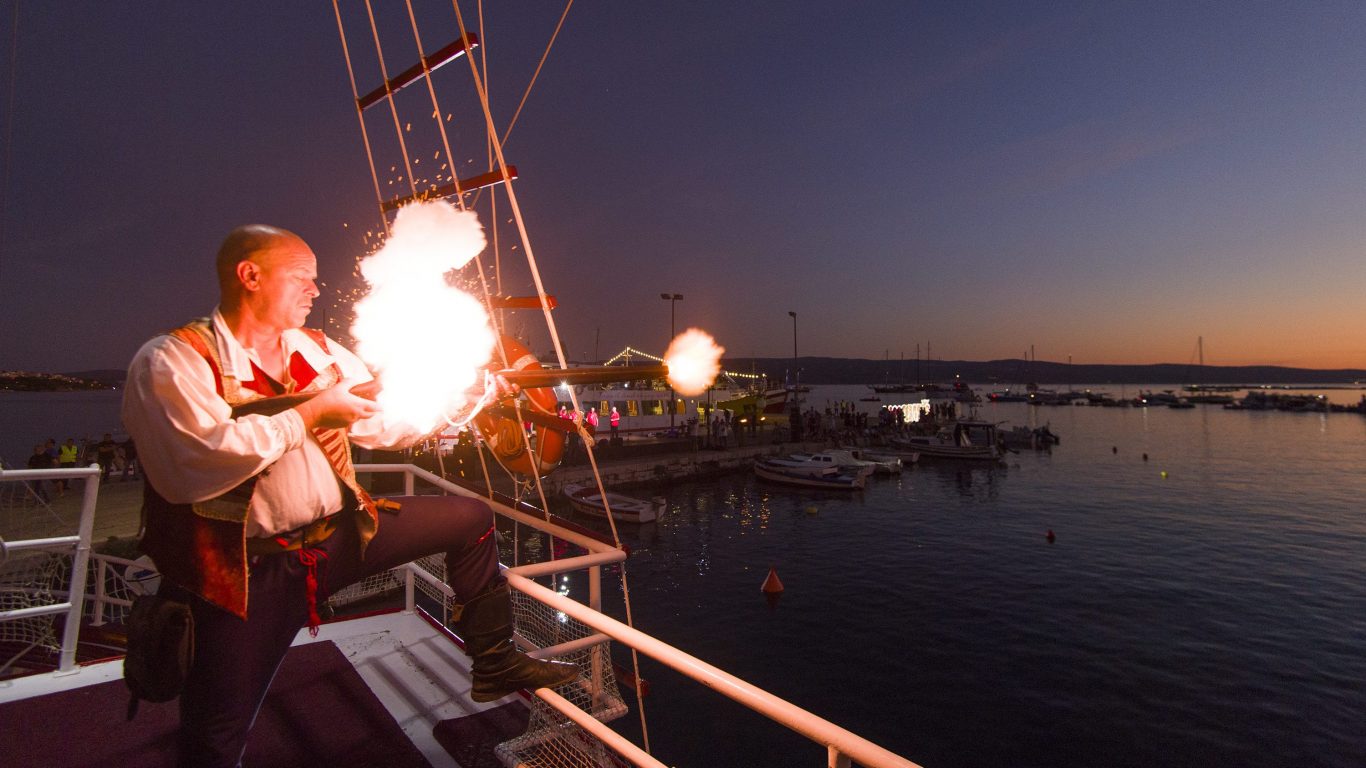 In the distant Middle Ages, somewhere between 12th and 13th centuries, Pirates of Omis were the dread of Adriatic Seas. Today, this charming town is important tourist destination for visitors of Croatia, who are often using our very handy driving app, while exploring the gorgeous destinations in the country. 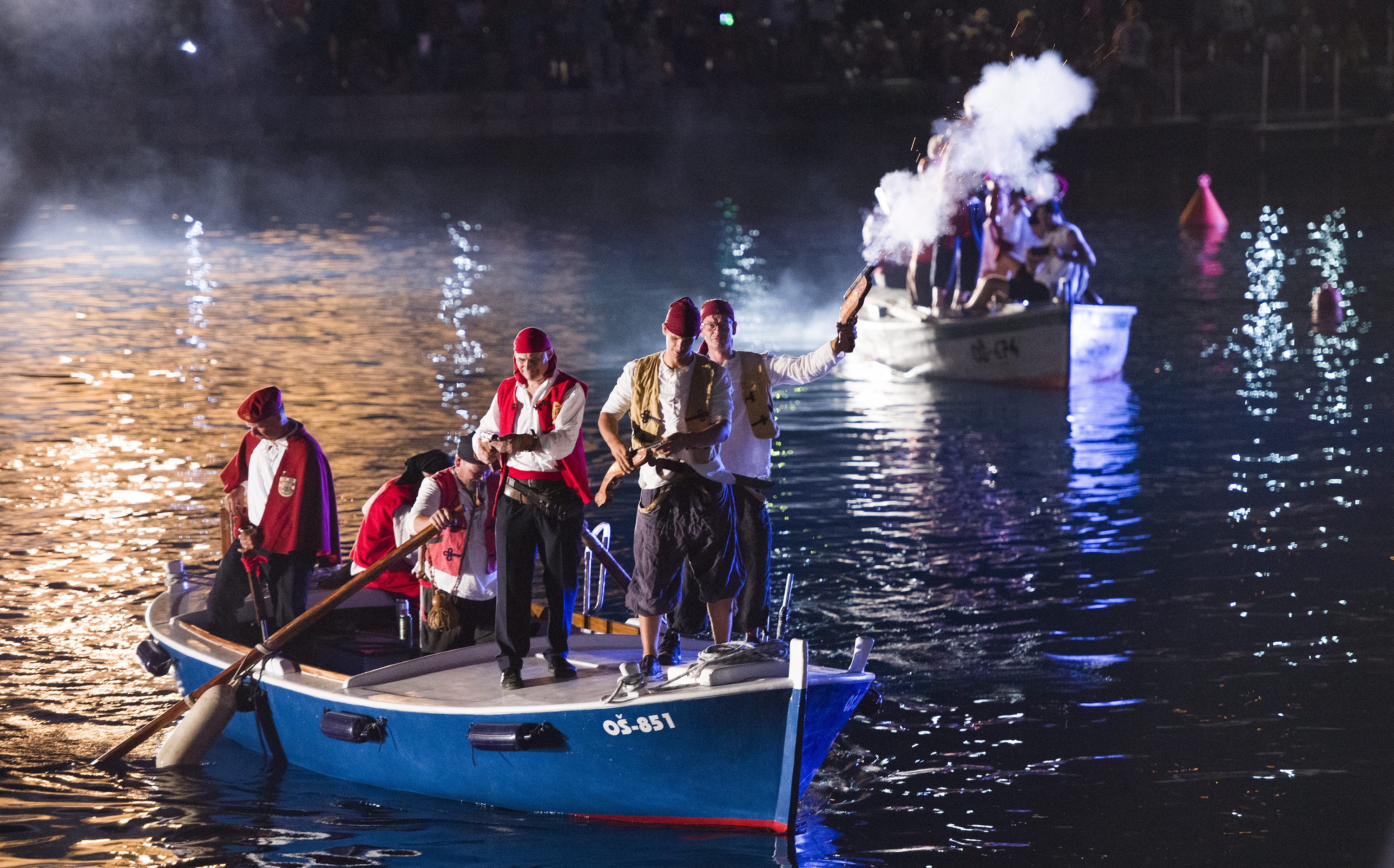 Led by royal family of Kacici, the pirates of Omis were usually targeting papal galleys and Venetian merchant ships, although vessels from Dubrovnik (which was a city-state at that time) were frequently pillaged as well. Ships leaving Kotor and Split were afraid to traverse the waters near Omis, especially if they were carrying valuable treasures.

Fundamentally, the naval powers addressed the Pirates of Omis and decided to pay them for not attacking their ships. Such deals were common in the time, and have added more power to Omis citizens. However, the peace was of short length. When pirates dared to attack the vessels carrying Crusaders to Palestine, Pope Honorius III decided to assault Omis and get rid of the troublesome raiders. The papal army did not succeed to thwart the defenders, which continued to control the seas up to late 13th century. At that time, their rule has ceased due to Venetian invasions and Kacic dynasty has lost its historical role. 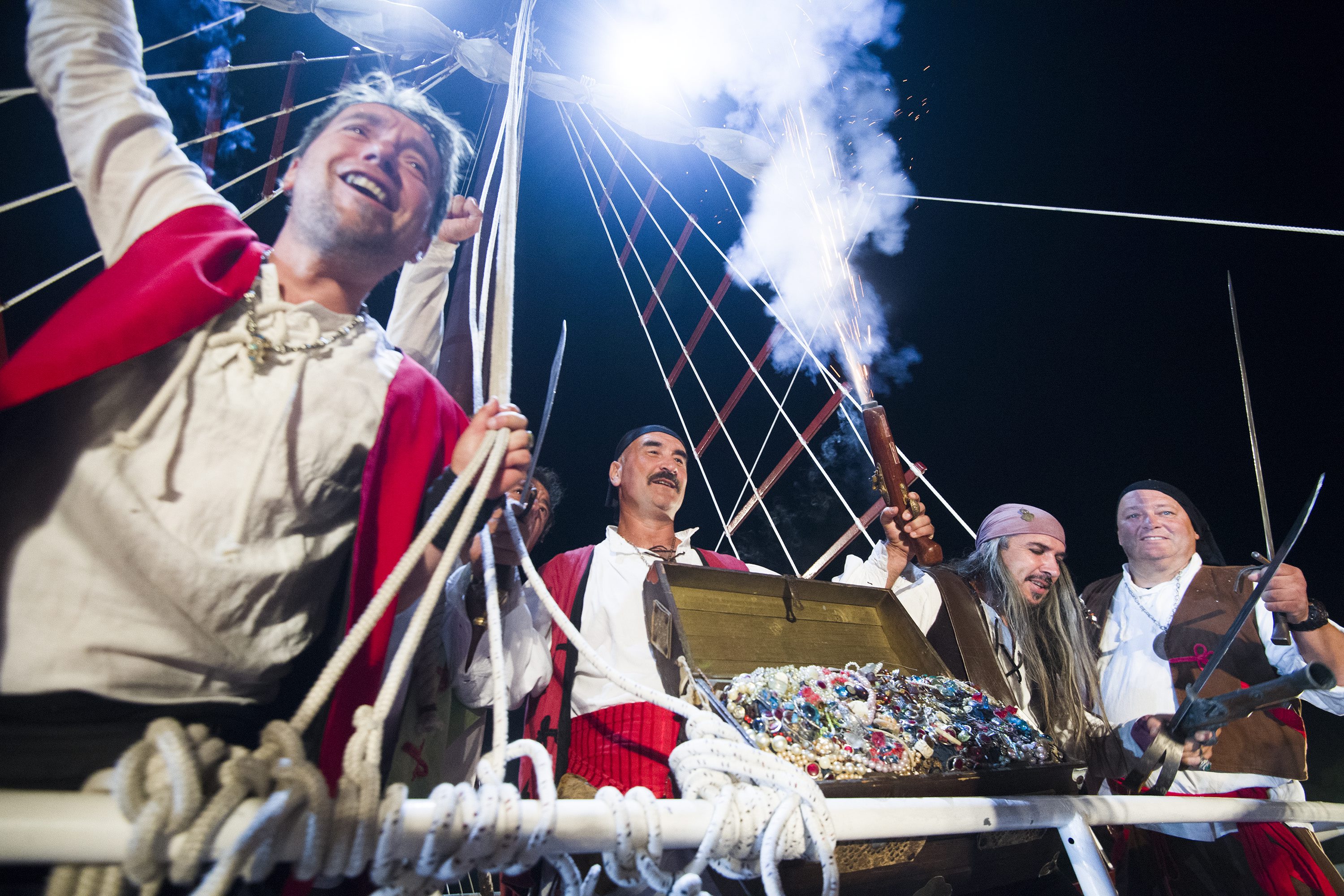 Even today, however, traces of pirate activity can be seen in the town. The forts of Mirabella and Starigrad were constructed on strategically valuable places, allowing the occupants to control a wide area of territory. The very fact that Omis was built on the banks of River Cetina and its entrance to the Adriatic Sea is also of importance. The pirates were able to quickly retreat their vessels from the coastline area, finding refuge in the river’s strong currents. Some larger enemy vessels were even caught in the shallows, making them an easy prey to attacking units.

In order to commemorate their pirate past, citizens of Omis held a live-action battle in the coastal vicinities of their town. Download Croatia by Car and learn about the country’s fascinating features from the seat of your vehicle.

Here are some photos of the magnificent spectacle: