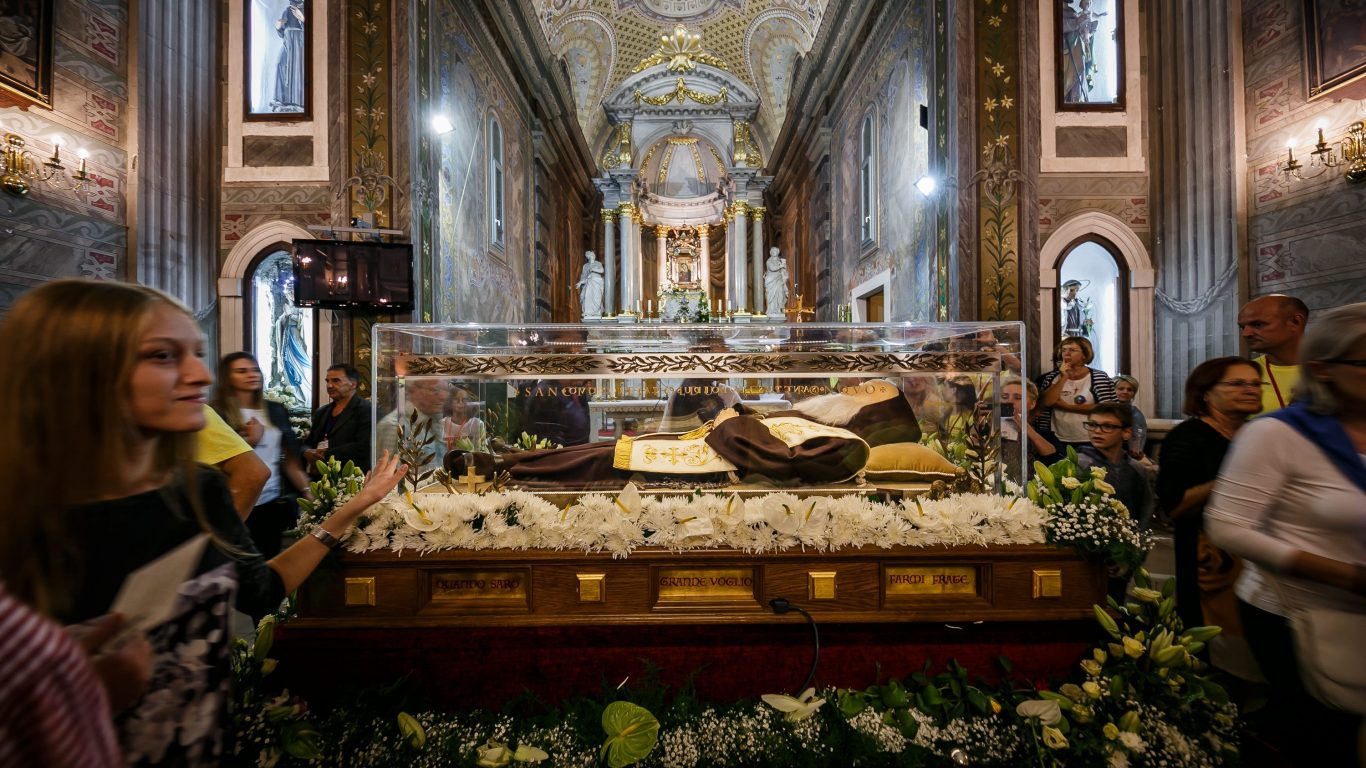 As it is generally known, Croatia has always been influenced by Roman Catholic Church, and religion is still a very dominant factor in the country’s everyday life. That is why many of its ceremonies and celebrations are periodically taking place during the year, one of them being exposure of holy items to general populace.  These include saint’s relics, the physical remains of individuals that showed exceeding care for religion during their life.

According to belief and certain people of expertise, these bodies are not decaying, which is one of the reasons why they are considered holy. They are treated with respect, often displayed in sarcophaguses to attendees of religious processions. The relics usually cause a lot of interest, even by people who are not religious or sharing views with Catholic Church. 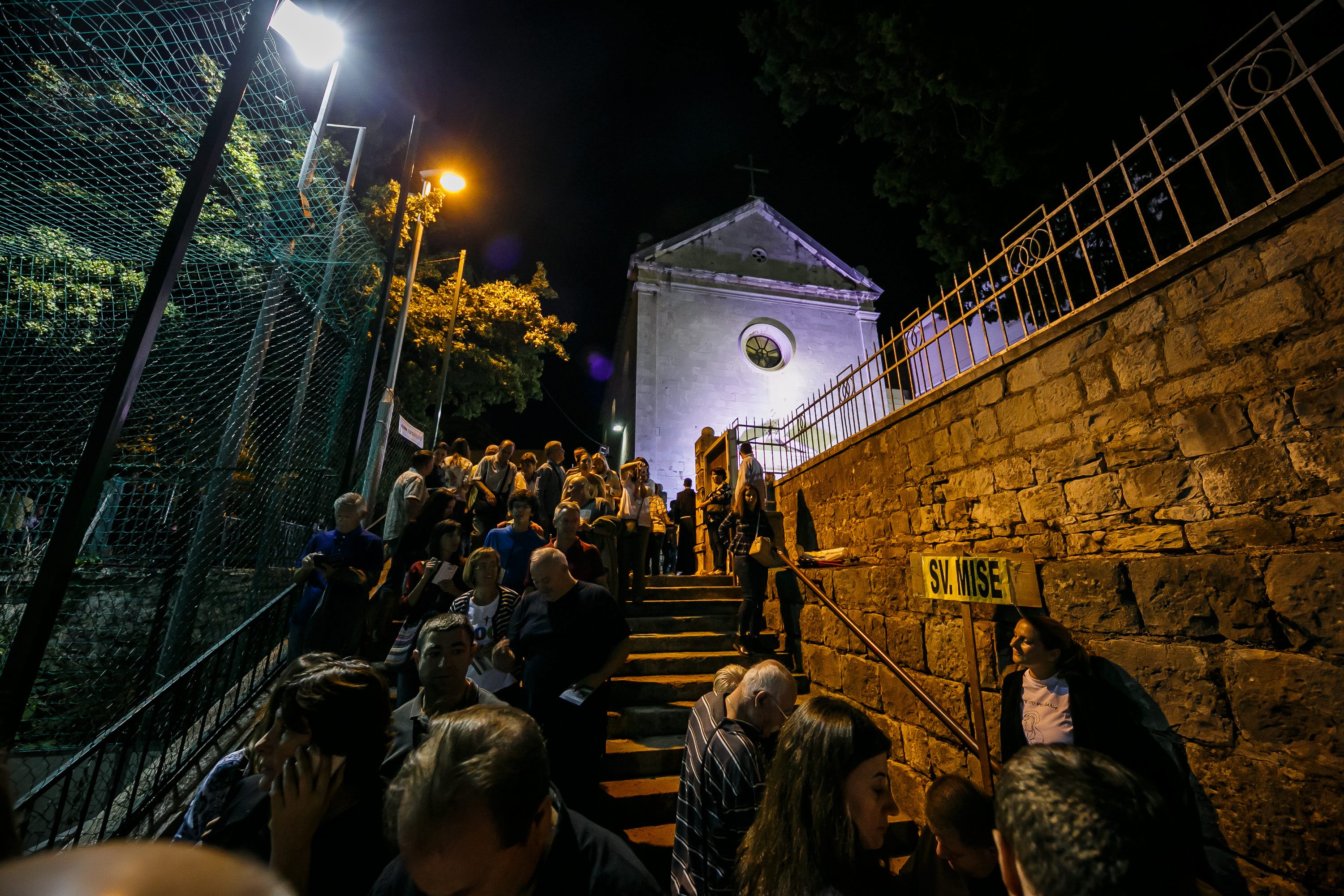 At this moment, relics of Saint Leopold Mandic can be viewed in Dalmatia region. The aforementioned figure was a highly distinguished confessor born in 19th century. He was suffering from physical disabilities that were challenging his vocal and movement capabilities, but have not lowered his passion and dedication to Christ.  A Capuchin friar, Mandic had family ties with Croatian nobles, but spent most of his life in Italy.

Croats perceive Saint Leopold as one of their own saints, and hold his remains very dearly.  Yet, the exposure practice is usually causing some controversy, as people not sharing Catholic faith find it somewhat disturbing. However, it is without question a very unique experience, and you are welcome to attend the display even if not being religious. 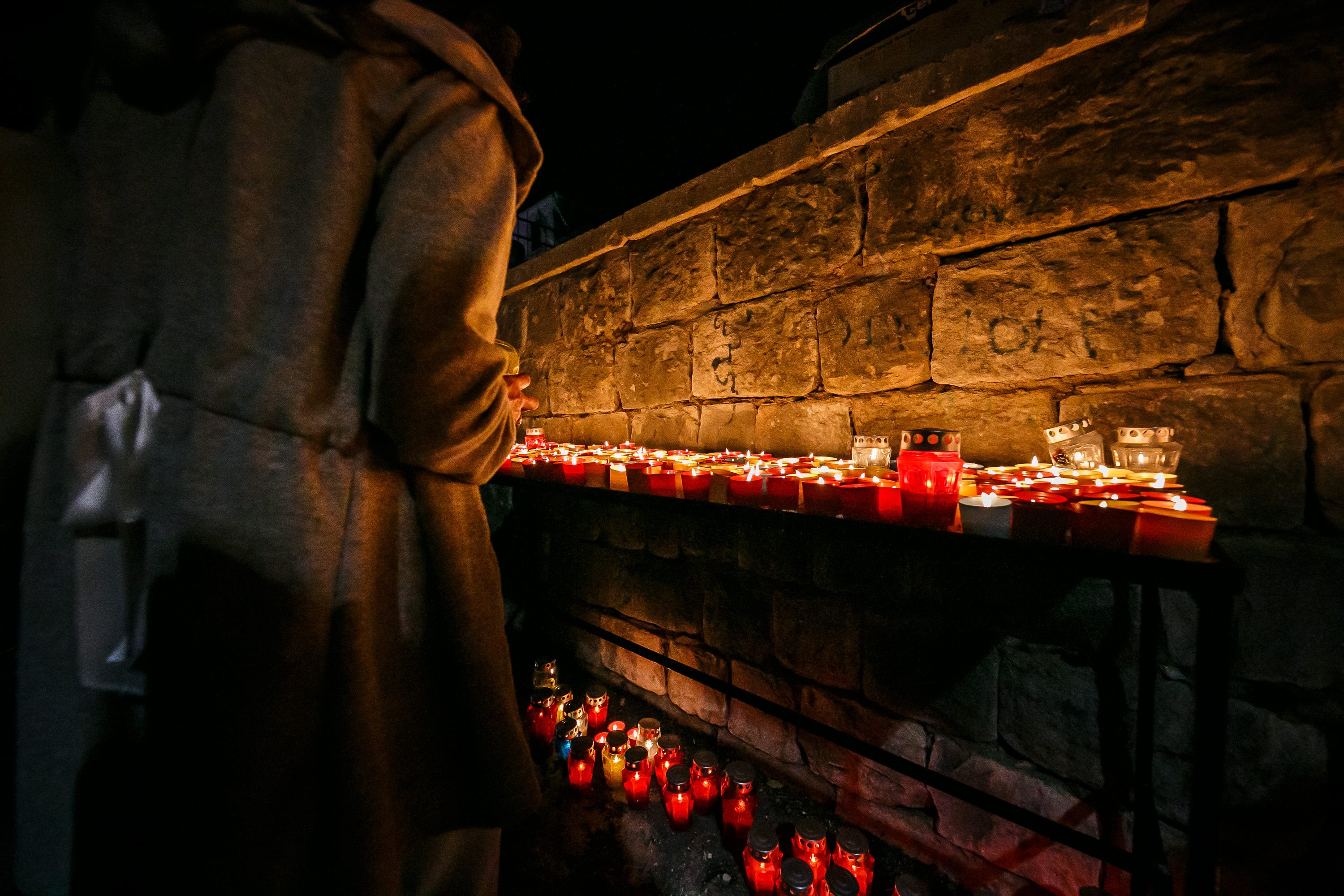 Our reporters have visited the recent display of saint’s relics in the Church of Our Lady of Pojisan, which tracks its existence up to 10th century.  Located in Split, more precisely on a small elevation above Bacvice Valley, it was visited by many Dalmatian believers during the event. Check out our image gallery below, and see how the display looked like.