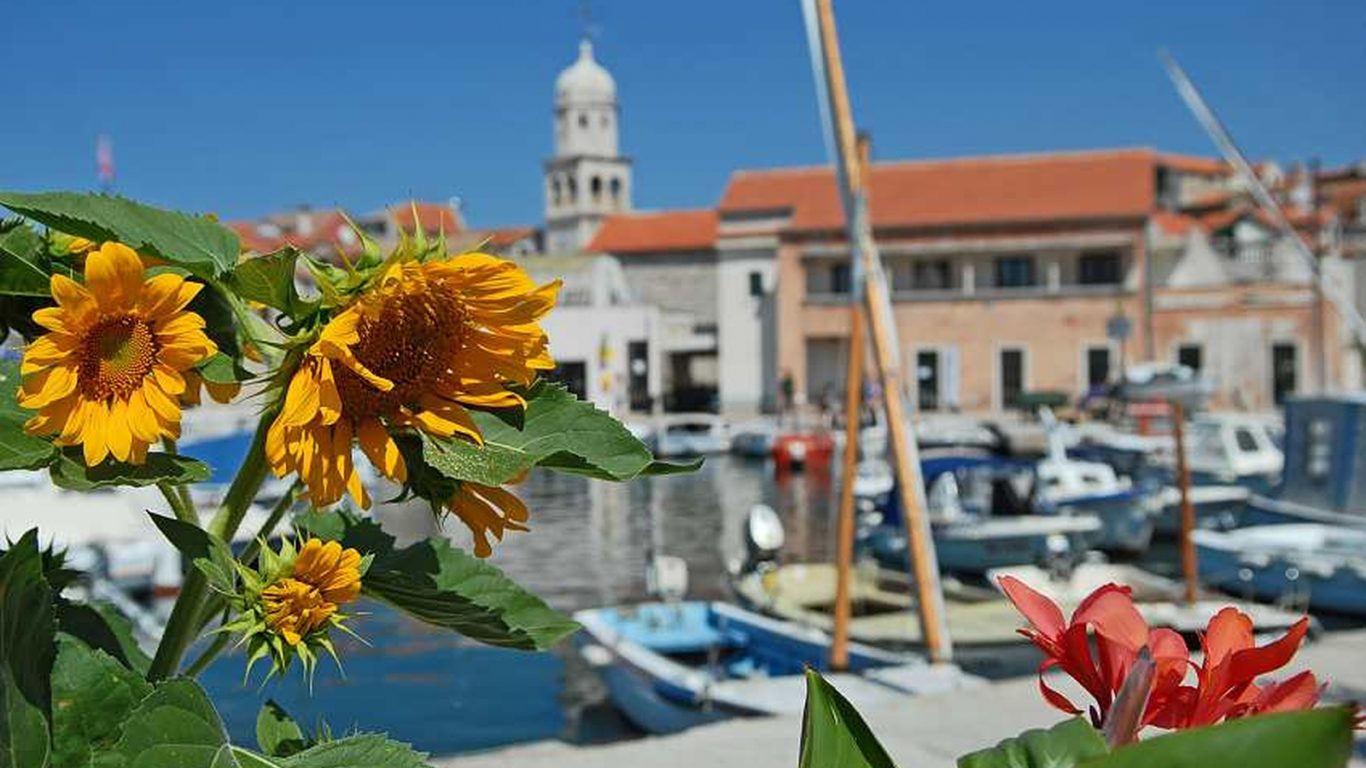 Prvic is a small Island located in Sibenik archipelago. Judging from its size, it would seem that it is a rather unimportant site of Adriatic Sea, but such way of thinking is highly misleading. Prvic is quite original island in Croatian waters, with specific history and unique features which annually draw thousands of tourists to its shores. 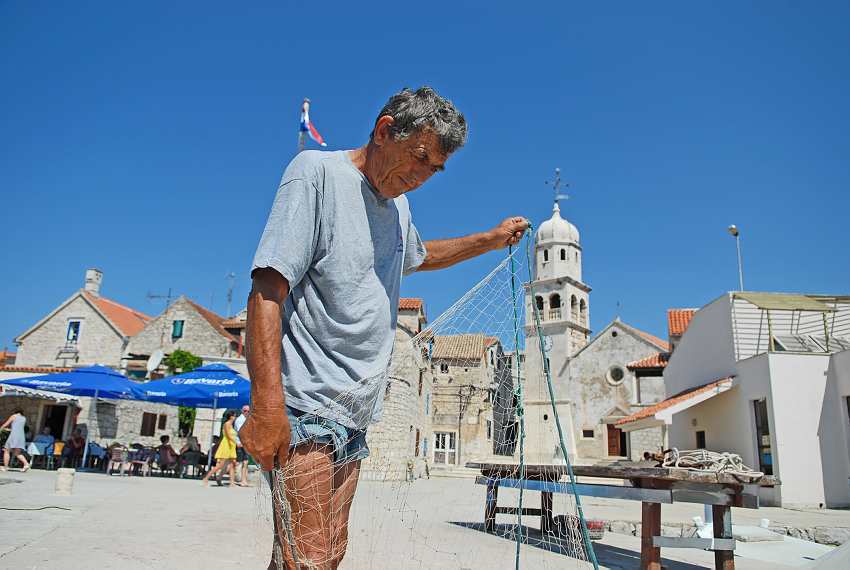 Unlike other islands of Adriatic which are usually made of limestone, Prvic’s ground consists of cretaceous dolomite rocks. Full of natural beauty and isolated, unnamed coves, it was settled even in times of Antiquity. This was proven by numerous archeological findings, including Greek ceramics and pieces of ancient Roman roof. In 15th century, Prvic received major population increase, hosting coastal refugees who escaped Turkish threat.

Today, only two settlements exist on this small island, called Prvic Luka and Prvic Sepurine. Croatian Ministry of Culture proclaimed both to be sites of cultural importance. Prvic was also a home to Faust Vrancic, a very influential Croatian inventor from 17th century, who contributed a lot to discovery of parachute. A memorial center to this great individual can be visited in Prvic Luka.

Explore this lovely destination even more through our image gallery below.